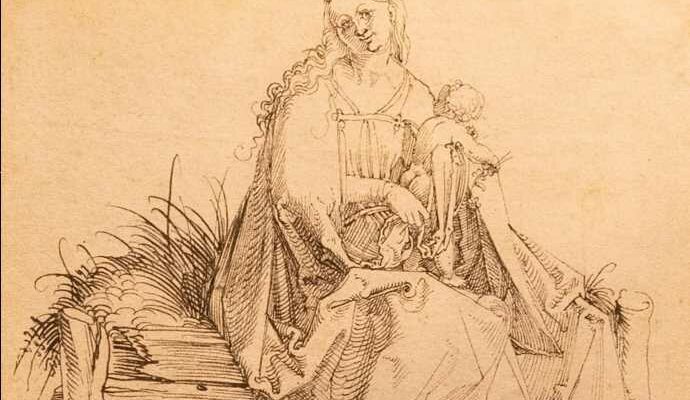 A MAN was shocked to find out the unassuming sketch he bought and stored for two years was actually a masterpiece worth £37 million.

The anonymous buyer in his sixties picked up the unframed sketch of a mother and child at an estate sale for $30 (£22), in Concord, Massachusetts in 2016, not knowing the true value at $50 million. 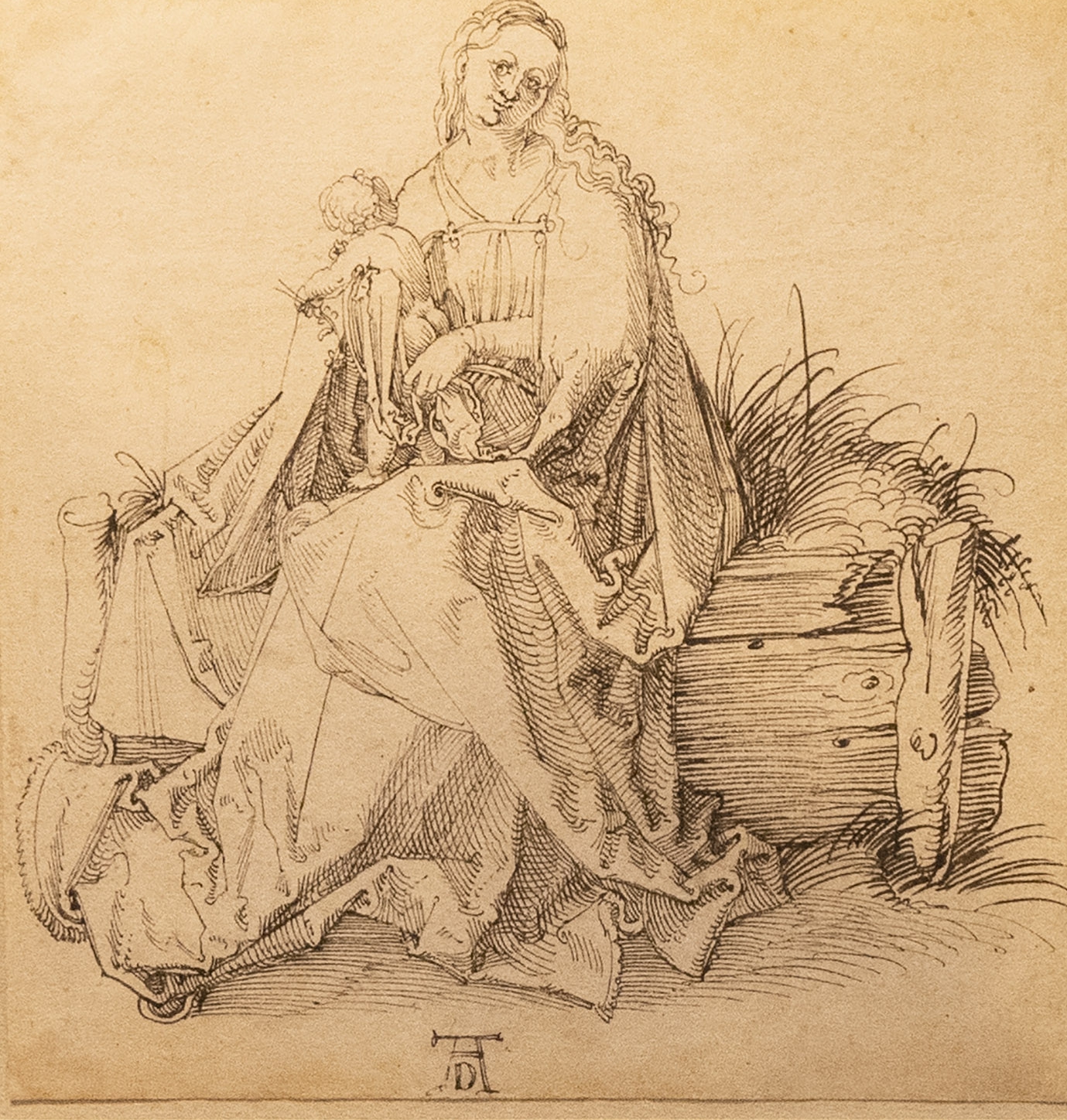 The drawing shows a mother holding a new-born baby elegantly drawn onto yellow linen with the monogram "A.D." sketched into the bottom.

The man didn't suspect it was an original piece of artwork of any significance, even though it had one of the art world’s most well-known monograms.

Now the artwork has been assessed by experts and scholars, who agree the sketch is an original piece by the 16th-century German Renaissance artist Albrecht Dürer.

It is the first “totally unknown” drawing by Dürer to resurface in half a century.

The drawing was found at the home of the late architect Jean-Paul Carlhain, whose ancestors had amassed an impressive art collection in 19th-century France.

Clifford Schorer, 53, an American specialist in Old Masters and a senior partner at the London art dealer Agnews, first heard whispers about the possible Dürer during a visit to Boston in 2019.

He said: “It was an incredible moment when I saw the Dürer.

“It was either the greatest forgery I have ever seen — or a masterpiece.”

First, Dürer's monogram is one of the art world’s most well known having signed his initials on 20 other pieces of work completed between 1501 and 1514.

Second, the sketch had a trident and ring watermark, as seen on more than 200 sheets used by Dürer in his time.

The clinching opinion, though, came from the leading Dürer expert Christof Metzger, a curator at Vienna’s Dürer-filled Albertina museum:

Clifford said: “He opened the folio, and 15 seconds after looking at it, he said, ‘This is absolutely right, it’s magnificent,’”

Schorer negotiated a confidential deal with the owners, with the advance enabling them to pay off their credit cards, re-roof their house, buy a new car and make a generous donation to their church.

Albrecht Dürer is a German painter from the renaissance movement, who established his reputation and influence across Europe in his twenties due to his high-quality woodcut prints.

He was acquainted with the major Italian artists of his time, including Raphael, Giovanni Bellini, and Leonardo da Vinci.

In 1512, he was patronized by Emperor Maximilian I.

The drawing, newly titled The Virgin and Child With a Flower on a Grassy Bench (1503), is thought to be a preparatory sketch for the The Virgin Among a Multitude of Animals, now held by the Albertina.

The sketch is on display at Agnews Gallery in London until December 12. The gallery intends to sell the sketch eventually, but has not fixed on a price.