Cops found his motor upside down in a ditch but no sign of any eight-legged creature. 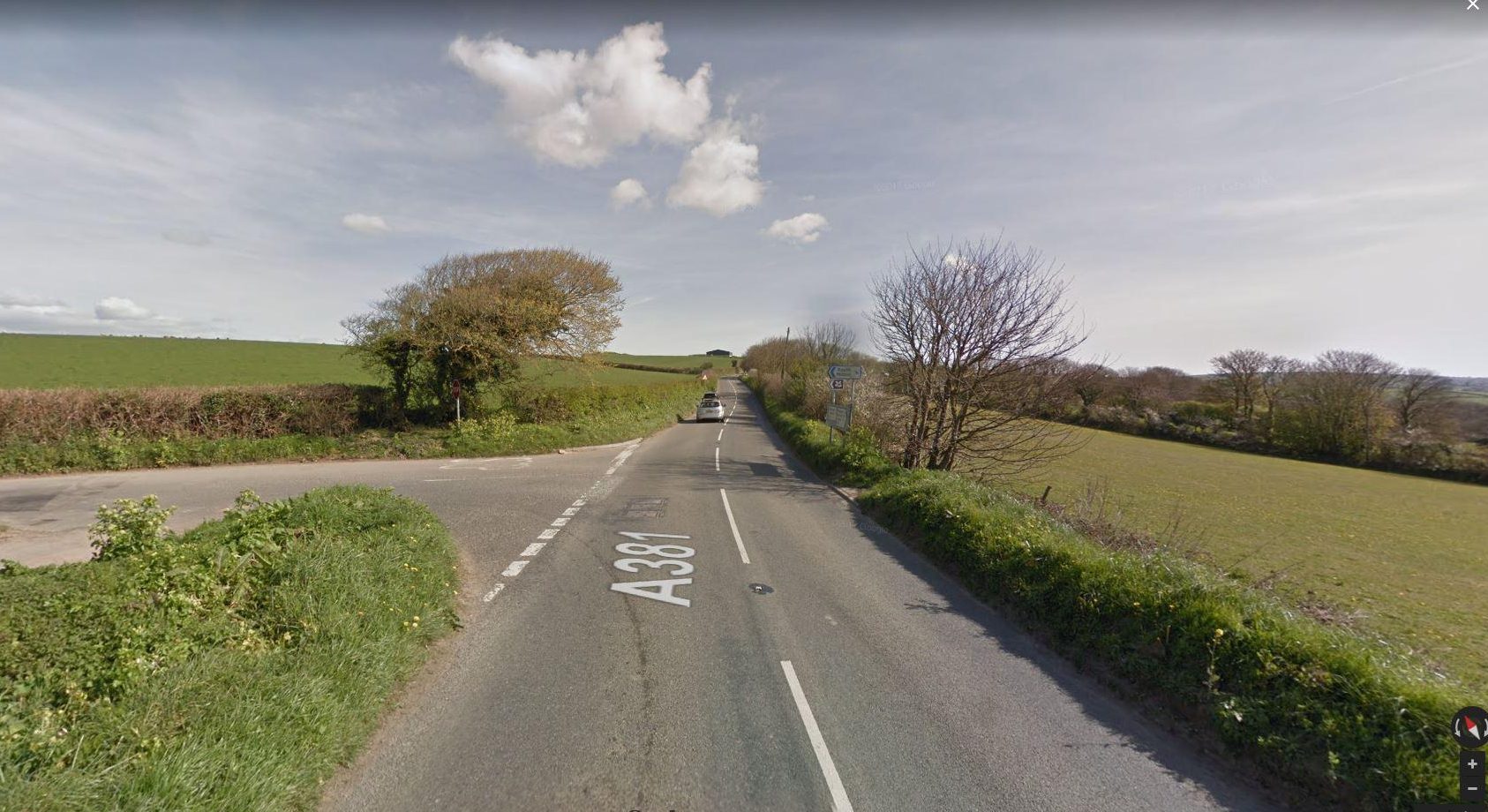 The mollusc would have had to crawl three miles over hills and fields to reach the A381 in Devon.

Police called to the crash detained a 49-year-old man.

A spokeswoman for the Devon and Cornwall force said: “He did a bit of a slow roll into a ditch. An ambulance went out and the driver was checked over by paramedics but there weren’t injuries enough to go to hospital.”

The man, from Salcombe, was arrested on suspicion of driving while unfit through drugs or drink and remains in custody.

Twitter users were quick to respond with puns about the octopus, which belongs to the cephalopod class of molluscs.

One asked if the suspect would be “facing the long arms of the law?”

Another quipped: “A case for the Cephala Plod.” And a third, referring to legendary giant octopus the Kraken, posted: “It’s good to see the police kraken down on drug driving.”

Octopuses have been seen off South Devon. But cops called at 5.15pm on Tuesday found no evidence of one on the road between Malborough and South Milton.

The official police account for the Kingsbridge area tweeted: “Emergency services are dealing with a single vehicle road traffic collision on the A381 where a car has overturned.

“The driver stated he swerved to avoid an octopus. He is in custody on suspicion of drug driving.”