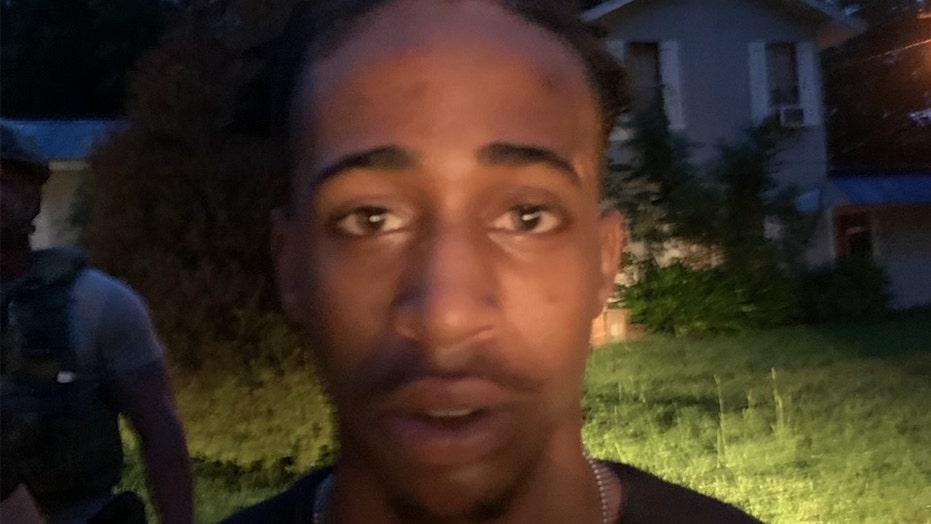 A man wanted in the March shooting deaths of three individuals, including a Fort Hood soldier, was arrested in Mississippi.

Killeen police said Barnard Lnell Morrow, 21, was apprehended Friday in Newton where he was hiding out.

He was jailed pending extradition back to Texas.

Police said they found the bodies of Asia Cline, 22, Shaquan Markell Allred, 23, and Freddy Beningo Delacruz Jr., 23, after going to an apartment in Killeen to check on a water leak. 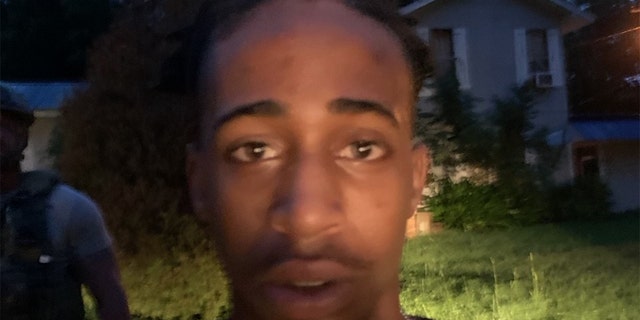 Officers had responded to the area 40 minutes earlier for a report of shots fired. “Officers checked the area and were unable to locate the source,” police said.

Delacruz held the rank of specialist at Ft. Hood. Allred was an Army veteran, according to reports.

Investigators linked Morrow to the deaths and presented the case to the Bell County District Attorney’s Office on Aug. 20, the Austin Statesman reported.

He was taken into custody without incident. Police have not divulged a motive for the slayings.

Several Fort Hood soldiers have been killed this year. Three others were reported missing and later found dead. There is no indication the deaths are related.