A MAN has been killed and two hurt in a shooting while another man was knifed to death in a night of violence in London.

The man in his 20s died and two others were injured in the shooting in Wood Green, North London late last night, the Met Police said. 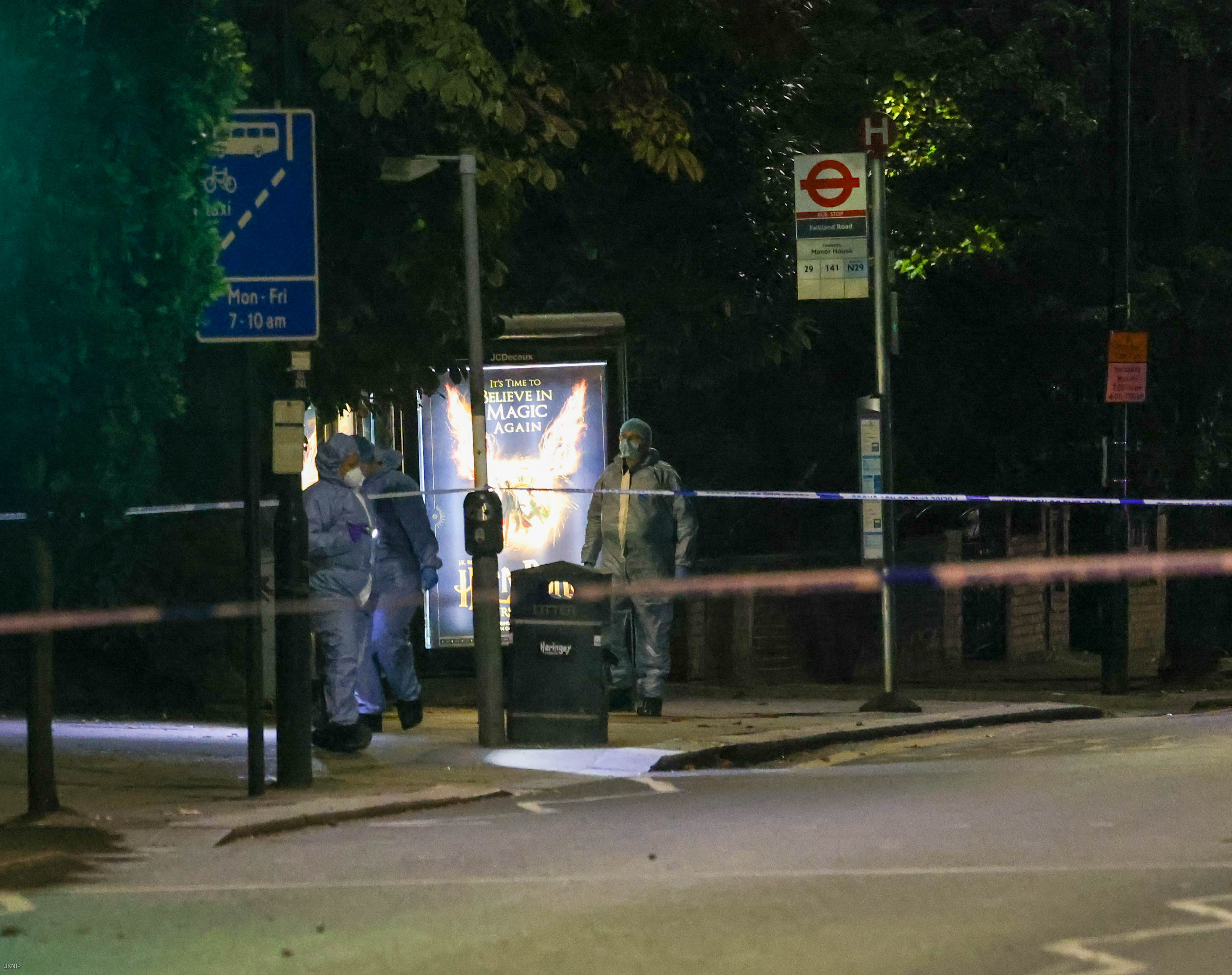 Armed cops and paramedics arrived at the scene around 10.30pm and found the man, who was later pronounced dead.

Another man, 24, took himself to hospital having suffered gunshot wounds in the attack.

Cops were also called to a home in Edmonton where a man said he had been shot in the same incident.

No arrests have been made, the Met Police said.

Meanwhile, in an unrelated incident earlier the same night, a man was stabbed to death in the middle of a residential street in East London.

Officers were called to East Ferry Road at around 8.30pm following reports of a group fighting and found the man in his 30s suffering from stab wounds.

They administered CPR prior as they waited for paramedics to arrive.

But despite their best efforts the man was pronounced dead at the scene, the Metropolitan Police said.

Police say they are trying to identity the man and inform his next of kin.

Enquiries are ongoing and a crime scene is in place, says the force.

A man nearby the scene was seen being led away by cops in handcuffs.

A London Ambulance Service spokesman said an ambulance, air ambulance and paramedics in cars were sent to the scene.

“We were called at 8.28pm to reports of a stabbing in East Ferry Road, E14," said the spokesman.

“Sadly, despite the best efforts of our crews, a man was pronounced dead at the scene.”

Anyone who has information on the stabbing that could help police is asked to call 101 ref CAD 7234/ 21 Sept. 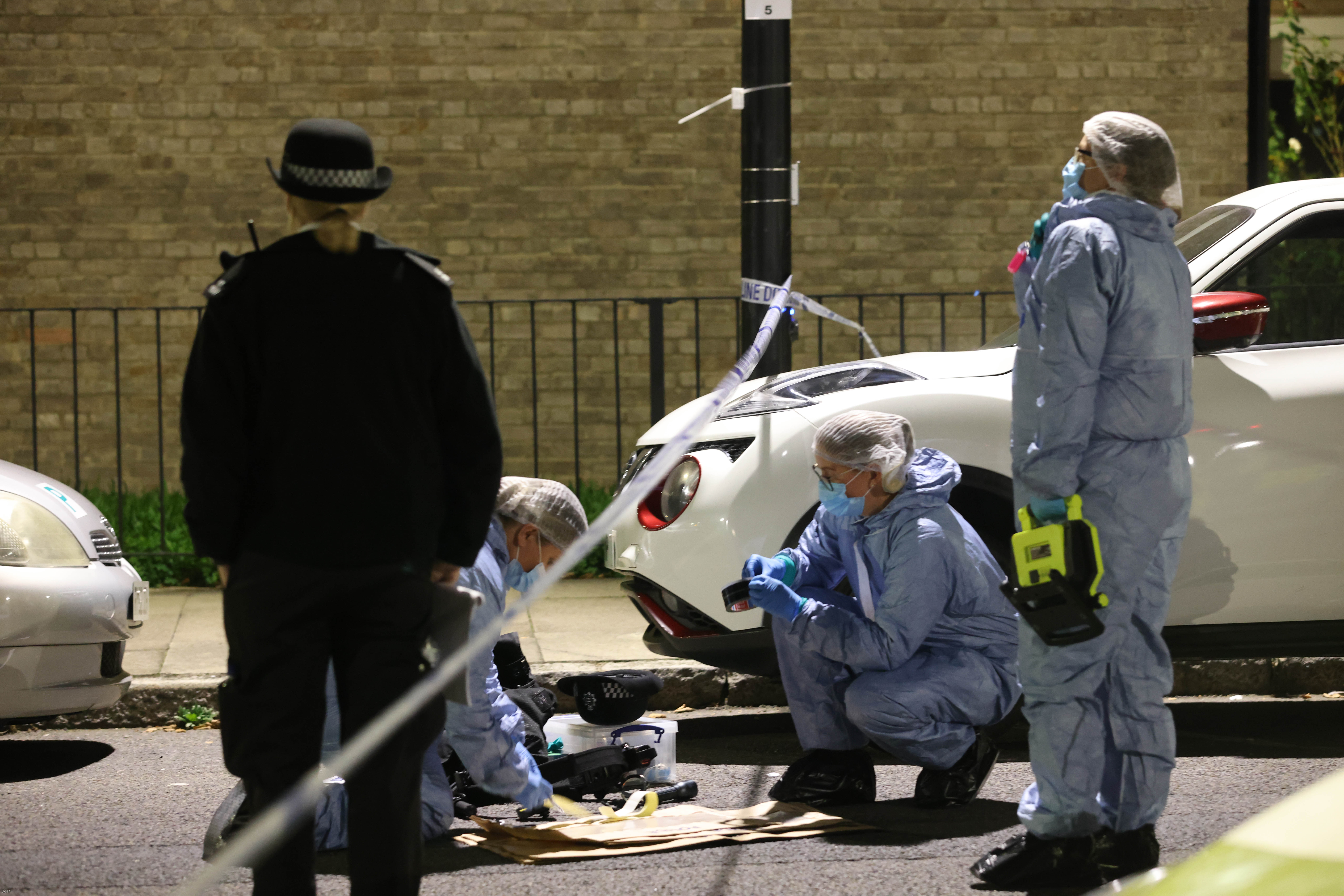