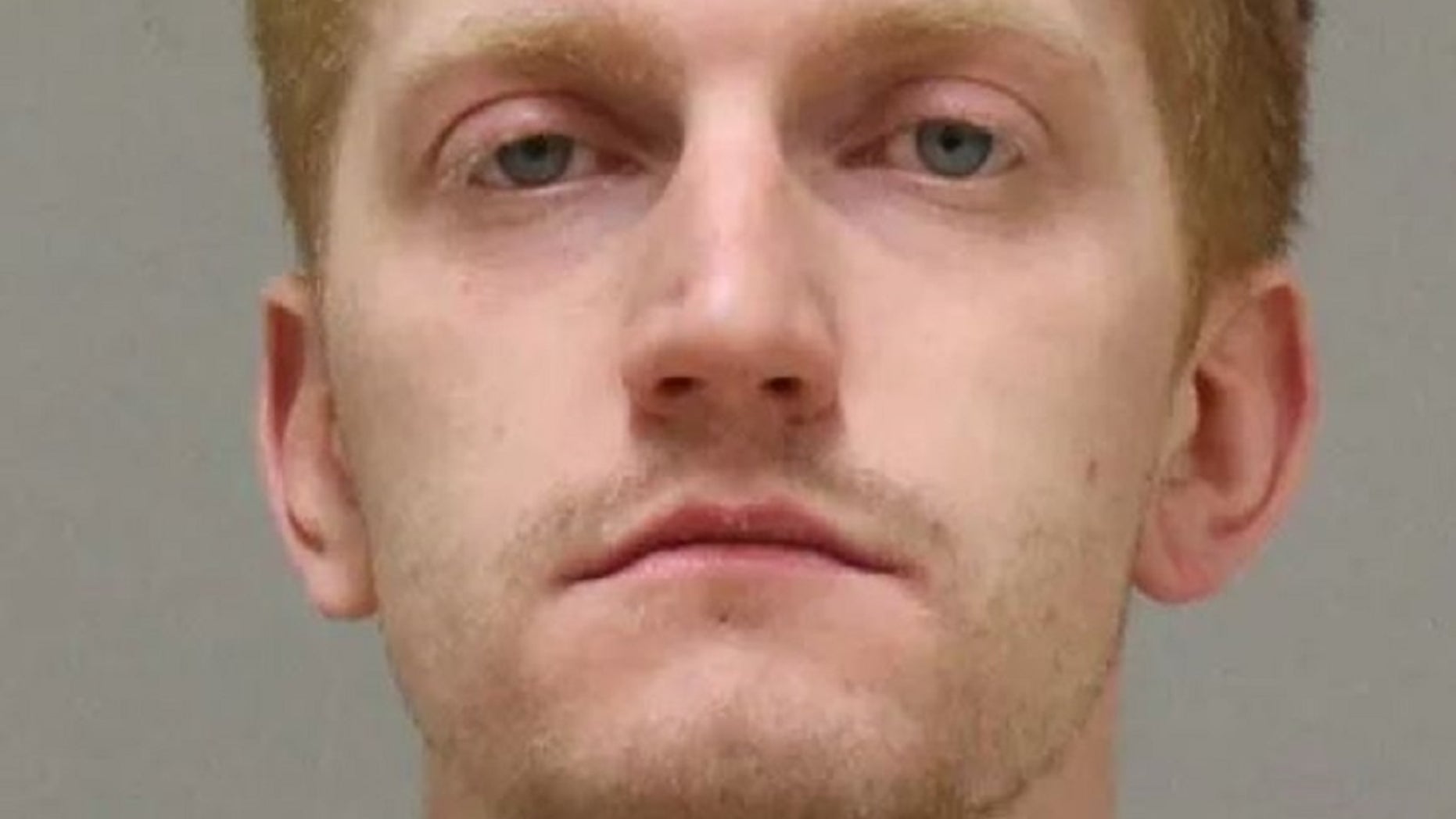 A man has been charged in the dismemberment of a woman in his apartment in western Michigan.
(Kent County Sheriff’s Office)

A foul stench led to the discovery of a woman’s torso in the basement of a Grand Rapids, Mich., home last weekend, according to court records revealed this week.

A tenant of the home called authorities after going into the basement to “investigate a strange smell,” and found a bag or tarp covered with blood, the Detroit Free Press reported.

Responding officers discovered the remains of an unidentified woman underneath, police said.

LONG ISLAND MAN WHO FOUND BONES IN HIS BASEMENT OPENS UP ABOUT GRISLY FIND: 'THIS IS ALMOST A PERFECT CRIME'

Authorities then obtained a search warrant and found other body parts in the upstairs apartment of a man identified in the report as 29-year-old James Chance. Grand Rapids Police detective Erika Fannon said the body parts were "suspected to have belonged to the torso located in the basement.”

Police are investigating whether it's the body of a Kalamazoo-area woman who was traveling to Grand Rapids and was last seen on Nov. 29.

Chance was taken into custody and charged with mutilation of a dead body and concealing the death of an individual with bond set at $750,000, the report said. Given his past criminal history and multiple probation violations, he was charged with being a four-time habitual offender, Fox 17 reported.

Police on Wednesday searched the home of Chance’s parents in Holland, Mich., about 35 minutes southwest of Grand Rapids, according to the station.

Chance’s next court appearance for a probable cause conference is scheduled for later this month. Authorities said identifying the victim “will take a little bit of extra time.”