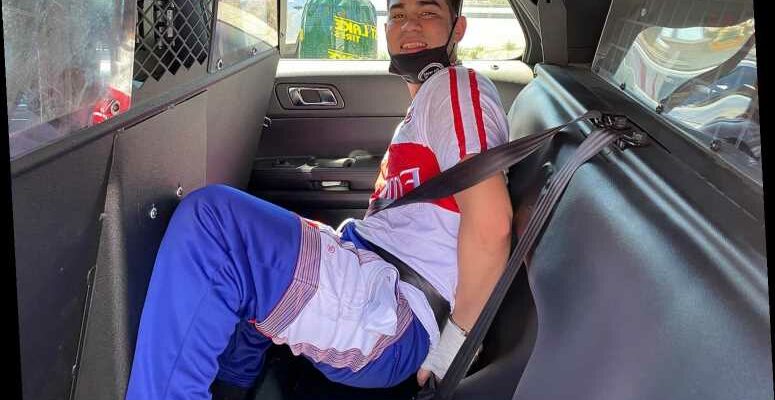 A California man was recaptured on Monday after he was accidentally released from prison while facing murder charges.

The Los Angeles County Sheriff's Department (LASD) said in a press release Monday that 24-year-old Steven Manzo was released from custody on March 9 after they received an "Order for Release" from the prosecuting court that indicated his murder charges had been dismissed.

Manzo faces felony charges for the July 26, 2018, fatal shooting of Salvador Corrales, the LBPD said in a press release at the time.

"Through their investigation, detectives identified 23-year-old Steven Manzo of Hawaiian Gardens as the suspect responsible for the shooting." the release stated. "Detectives have collected evidence suggesting Corrales and Manzo were known to each other and agreed to meet in the parking lot, where they became involved in a dispute, which led to the shooting."

Legal representation for Manzo could not immediately be identified by PEOPLE. It is not clear if Manzo has entered a plea at this time.