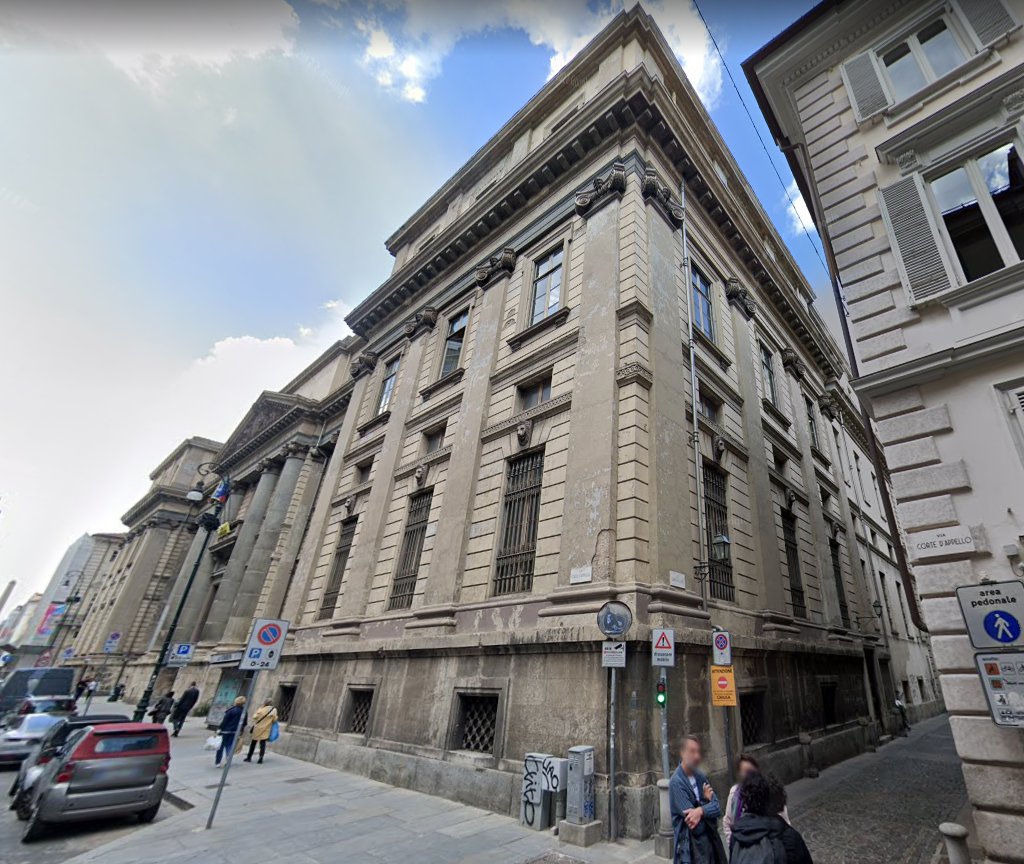 A judge has ruled that a man did not rape a woman because she had invited him in by leaving a toilet door open.

She went to the loo at a pub in Turin city centre in May 2019 on the night in question.

However, a judge said that she was ‘high after an excessive use of alcohol’ and leaving the door open was an ‘invitation’ that ’caused the man to approach’.

The zip on her jeans was also broken, but the appeal judge – who overturned a two-year conviction for rape – said that it was because it was old and worn out, not because of the attack.

She said: ‘The girl, who clearly voiced her non-consent to sex, supposedly “induced the man to dare” by leaving the toilet door open and being drunk. It’s aberrant.’

Fellow politician Maria Spadoni said the decision ‘sets the fight against gender violence back by light years’ adding that the magistrates should be retrained.

It is now hoped that the case will be heard by the supreme court and overturned.

In Italy in 2019, two men were cleared of rape after judges ruled the victim was ‘too masculine’ and unattractive. One of the judges stored her number in his phone under Viking.

In 2017 – also in Turin – another man walked free for raping his colleague because, while she said ‘enough’ to him, she did not scream out for help.