POLICE let hundreds of people gather at a funeral of a dad dubbed "Mr Ibiza" where a man was arrested for opening fire despite coronavirus lockdown.

The suspect, 34, was slashed in the face after shots rang out as Clive Pinnock, 38, was laid to rest in Gorton, Manchester, after he was killed in a horror smash earlier this month. 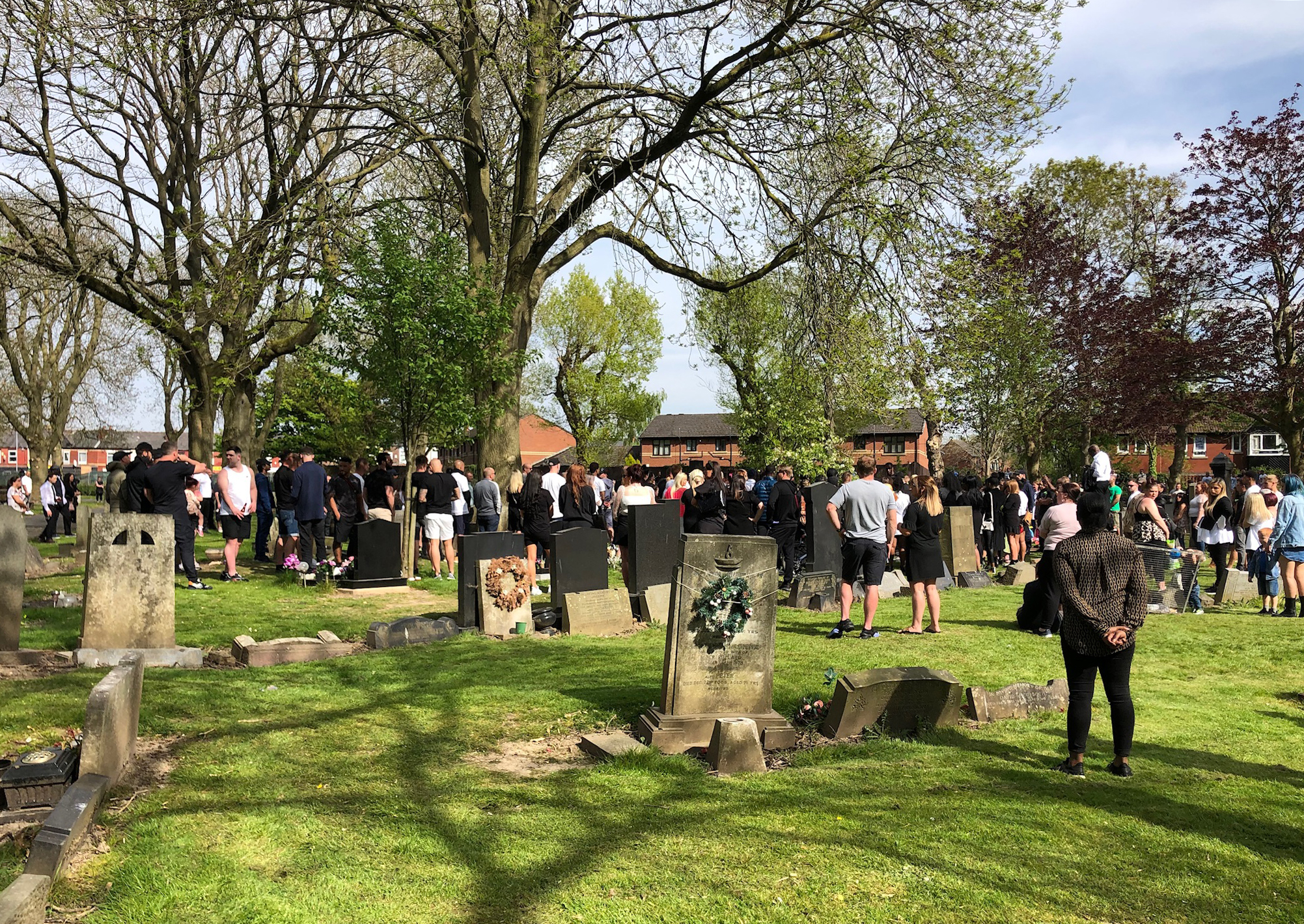 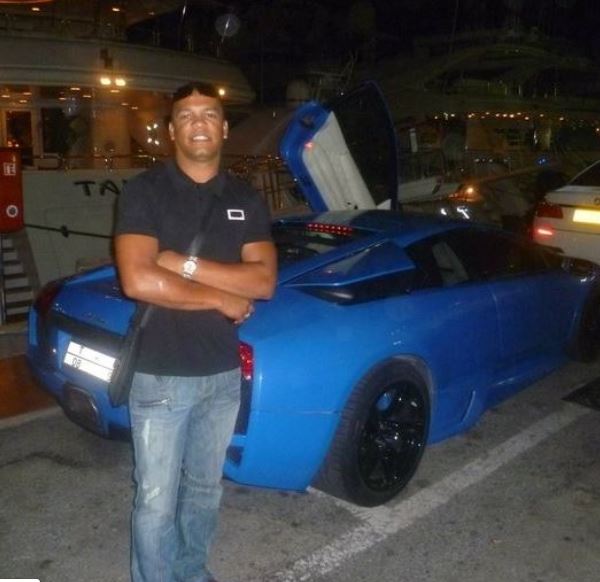 He was taken to hospital with knife wounds and has now been arrested on suspicion of attempted murder after armed cops were scrambled to the scene on Thursday.

But cops have said they allowed hundreds of people to gather at the cemetery because it was "clear that the emotions of those at the gathering were high".

Superintendent Rebecca Boyce from Greater Manchester Police said: "In the lead up to the funeral, officers engaged with the immediate family of the man who had sadly lost his life to explain the government guidelines and to discuss details of their plans.

"A careful assessment was then made about the policing approach to any gatherings associated with the funeral. Our overriding priority was to ensure that the wider public were kept safe.

"We continued to closely monitor the situation and as it progressed it was clear that the emotions of those at the gathering were high and therefore a decision was made, in the interests of public safety, not to intervene unless the wider public were put at risk by the groups."

Greater Manchester Police also said they were forced to break up a number of gatherings in relation to the funeral.

They said: "Police are aware of several gatherings in relation to a funeral ceremony in Gorton, Manchester.

"Neighbourhood officers are continuing to sensitively and respectfully co-operate and engage with those people paying their respects to enable them to do so in a safe and orderly environment."

The Sun has launched an appeal to raise £1MILLION for NHS workers. The Who Cares Wins Appeal aims to get vital support to staff in their hour of need.

The Sun is donating £50,000 and we would like YOU to help us raise a million pounds, to help THEM. No matter how little you can spare, please donate today here: www.thesun.co.uk/whocareswinsappeal.

It comes after police attended a large vigil for Clive on April 11 after he was killed when his Kawasaki motorbike was hit by a BMW.

No arrests were made but well-wishers were asked to disperse under the government's lockdown rules.

An investigation has been launched into Clive's death and a 34-year-old man was arrested on suspicion of drink driving.

The Manchester godfather was known as Mr Ibiza due to his links on the party island's club scene and in the city.

Police have asked anyone who many have witnessed the incident to come forward.

The government has urged funeral directors and faith leaders to restrict the number of mourners attending funeral services.

Under the rules, only close family members are permitted to attend services.

Local government Secretary Robert Jenrick said: "Social distancing measures must be respected, but families must have the opportunity to say a respectful goodbye to those that they love."

The update came after 13-year-old Ismail Mohamed Abdulwahab, from Brixton, was buried alone after dying from coronavirus. 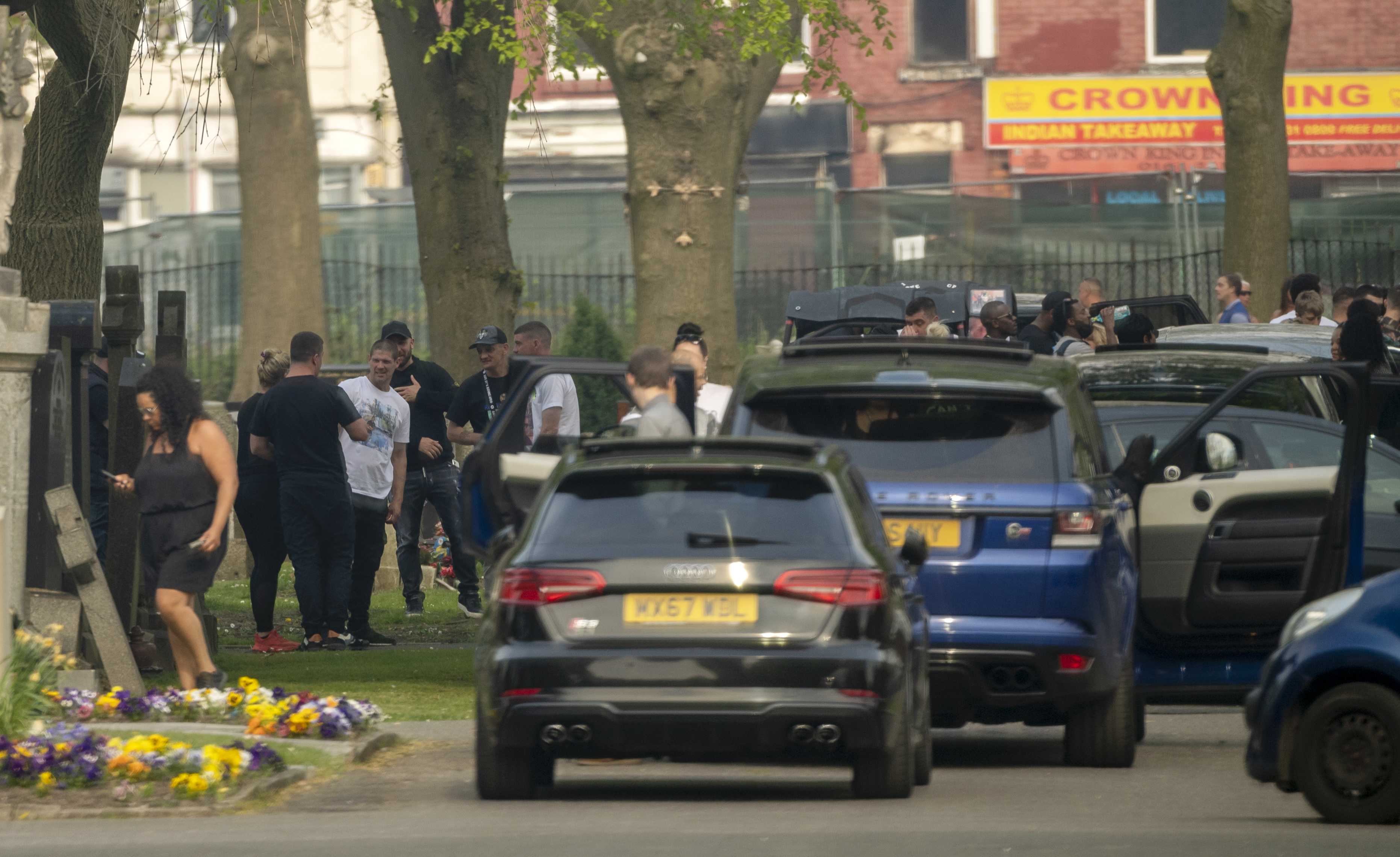 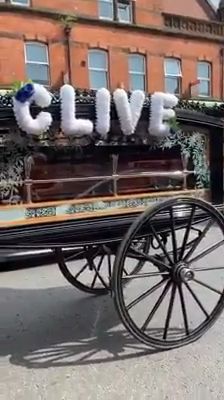 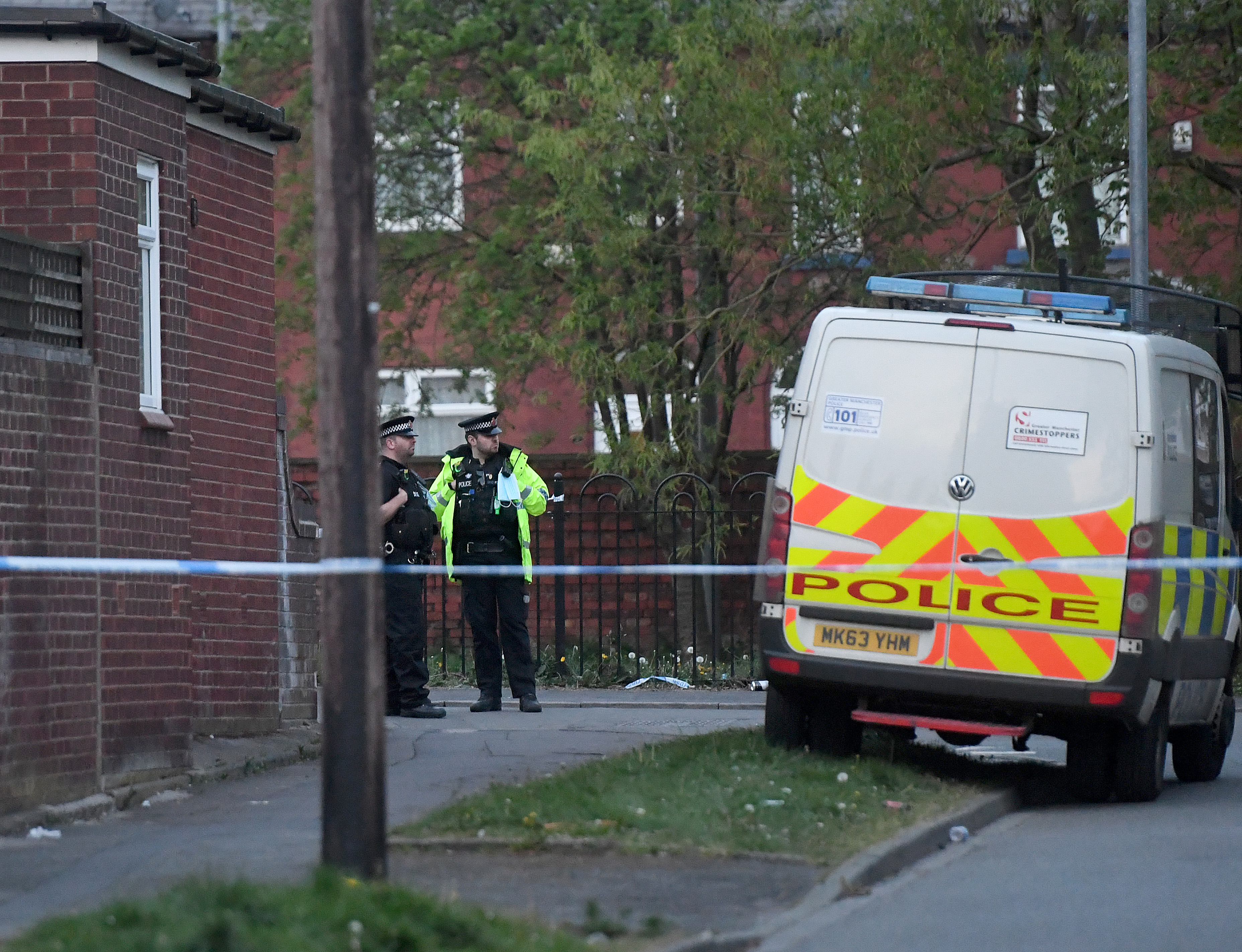