Notting Hill Carnival-goer, 46, who kissed a dancer and a police officer without their consent avoids jail

A man who kissed a police officer and dancer at Notting Hill Carnival without their consent avoided jail after the women described feeling ‘violated’ by the assaults.

Florin Matei, 46, first kissed a dancer who was performing at Europe’s biggest street party and then did the same to the female officer who tried to intervene.

He had been drinking excessively prior to the incident, which occurred on the second day of the carnival on August 28.

Matei admitted to two counts of sexual assault at Westminster Magistrates Court on Thursday after both victims read out impact statements.

He was sentenced to 16 weeks imprisonment suspended for two years for sexually assaulting two women, and given a community order to complete 150 hours of unpaid work.

The 46-year-old must sign on to the sexual offenders’ register for seven years and was made subject of a sexual harm order banning him from drinking in public.

Matei must also pay the victims £250 each in compensation. 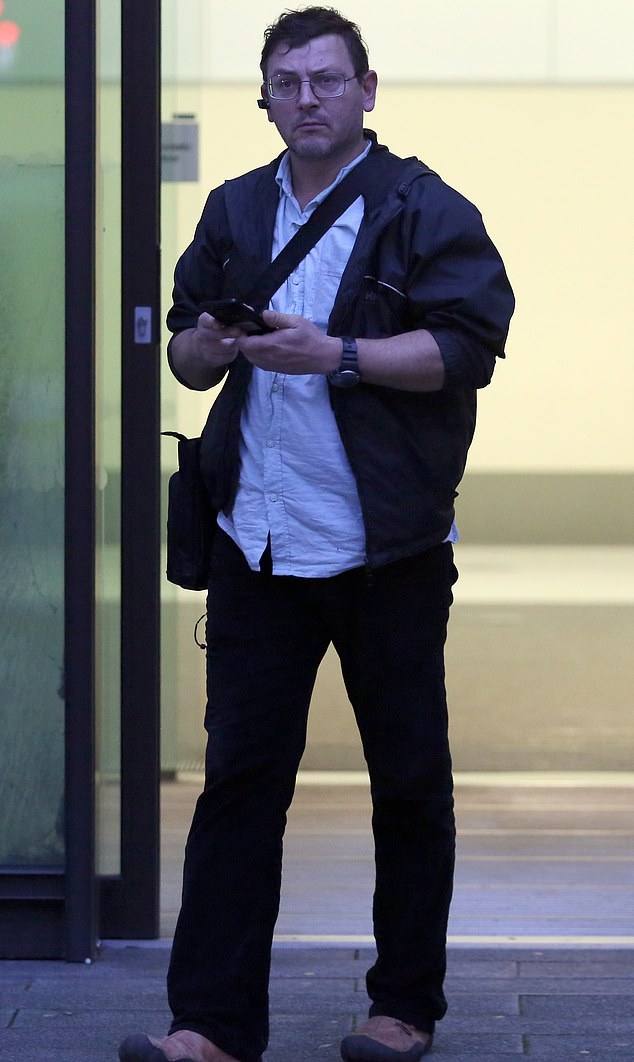 Florin Matei, 46, first kissed a dancer who was performing at Europe’s biggest street party and then did the same to the female officer who tried to intervene

In her victim impact statement, the officer said:  ‘At no point did I give the defendant permission to come close to me. The incident made me feel dirty and violated.

‘I was left with the defendant’s saliva on my face following the incident and had no way to wash it off. I was angry and at no point did he apologise.’

She had come to the defence of the dancer, who moments earlier had also been approached by Matei.

The dancer said: ‘This made me feel put on and confused. I didn’t want it to happen, I didn’t like it and I didn’t feel comfortable.

‘I was trying to focus – after the incident it was very challenging.’

Representing himself in court, Matei said he had been drunk and made a mistake. 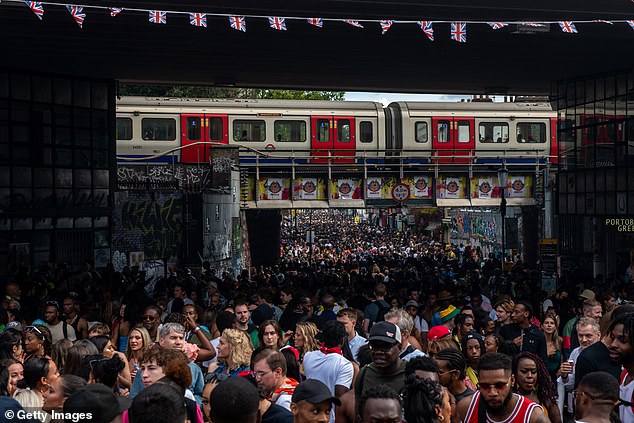 He had been drinking excessively prior to the incident, which occurred on the second day of the carnival (pictured) on August 28

District Judge John Zani said Matei, who lives in Islington but is originally from Romania, was in denial about his drinking problem.

He said: ‘I’ve seen some people in denial and I’m afraid you are one of them. This conduct is totally unacceptable.

‘You’re just not willing to take accountability for your actions. There’s no remorse for what you’ve done.’

Judge Zani said he was ‘entirely satisfied’ Matei had a drinking problem, despite his denials.

‘The probation report says you drink every morning before going to work – and on the night before this happened you had been drinking until 5am, beer, wine and spirits and you don’t think you’ve got a drink problem?’ the judge said.

‘You’re never going to answer that question honestly even if we’re here until Christmas.

‘I’m entirely satisfied that you have issues with alcohol, but it’s a matter for you, you’re 46 not a 15-year-old.’

Judge Zani said: ‘What were you doing kissing a police officer who was on duty? You think it’s okay to approach two women who you don’t know and kiss them when they have no desire to be kissed by you?

‘If you don’t sort out your drinking we’ll keep seeing you here and you’ll be in and out of prison.

‘You’ve got to learn from these terrible experiences of these two ladies. There’s a difference between a few beers after work and drinking the way you’re drinking so you have little concern about your actions.’