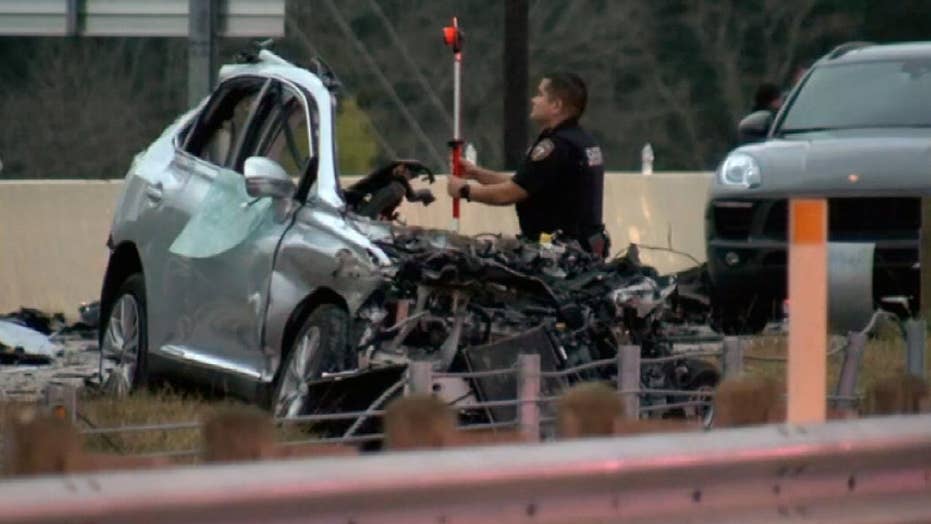 Texas officials say Charles Glaze, who was accused of attacking, binding, gagging and Tasering a woman in a cemetery last year, was responsible for the fatal crash on the Grand Parkway that left two dead.

The man accused of causing a horrific multi-vehicle crash Wednesday in Houston — killing a retired Marine and a woman — was wearing an ankle monitor in connection with a 2017 case in which he allegedly tried to kidnap a woman at a cemetery.

Charles Glaze, 54, is alleged to have caused the deadly seven-car crash on the Grand Parkway near Tomball after his truck went across the median and veered into oncoming traffic, FOX26 reported. He was hospitalized after the crash with non-life-threatening injuries. 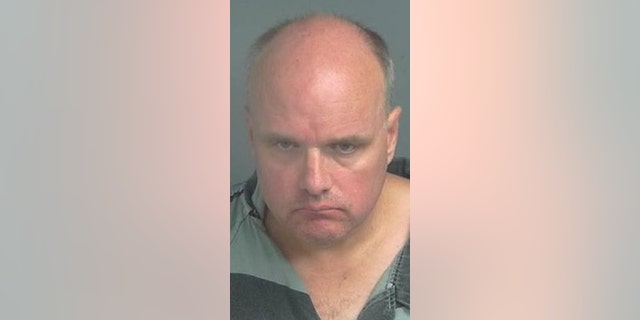 Michael Brown, 78, a retired Marine who served in the Vietnam War, was killed in the crash. His wife, Charlotte, broke her collarbone and was recovering in the hospital, KHOU11 reported. The name of the other person killed in the crash was not released, but the TV station reported the victim was a mother of two.

Neighbors remembered Brown as a positive influence in his community.

"Sometimes we don’t realize how blessed we are, when we have those people in our lives, until they’re suddenly taken away from us, and it’s those people that have made the difference in our lives while they’re here that are gonna be missed the most," Troy Butler, a neighbor, told FOX26. “And that was the case with Michael Brown. He positively impacted this whole community."

Glaze told investigators he has a history of seizures and did not recall what occurred before the pile-up. It was not immediately clear if he would face charges related to the deadly crash.

At the time of the incident, investigators said he was found wearing an ankle monitor.

Glaze was accused in a June 2017 attack on a woman at the Klein Memorial Park Cemetery in Magnolia, Texas. The woman was at the cemetery to visit a loved one’s grave when Glaze allegedly used a stun gun on her, gagging her and pointing a gun at her head, the Houston Chronicle reported citing court documents. The woman was able to flee and Glaze was charged with “aggravated assault with a deadly weapon,” FOX26 reported.