Eric Bell, 70, has a penis girth of six inches after his last procedure this summer. 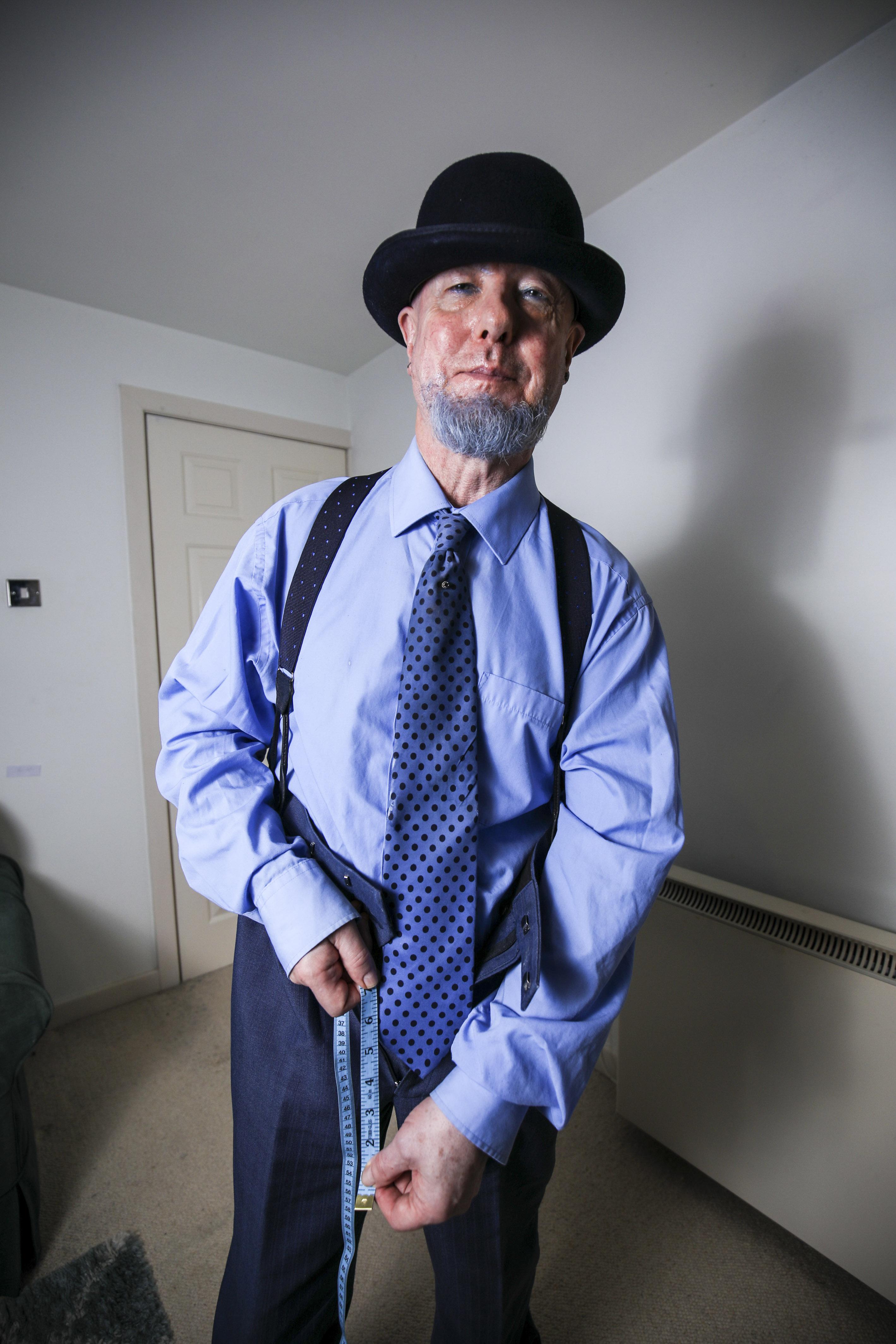 He's now signed up for his fifth dose of hyaluronic acid to keep his member that wide.

But Eric maintains that penis fillers have not only boosted his confidence, but they've also given him a fantastic love life on the dating scene.

"Most guys think of a needle down there with fear," Eric said. 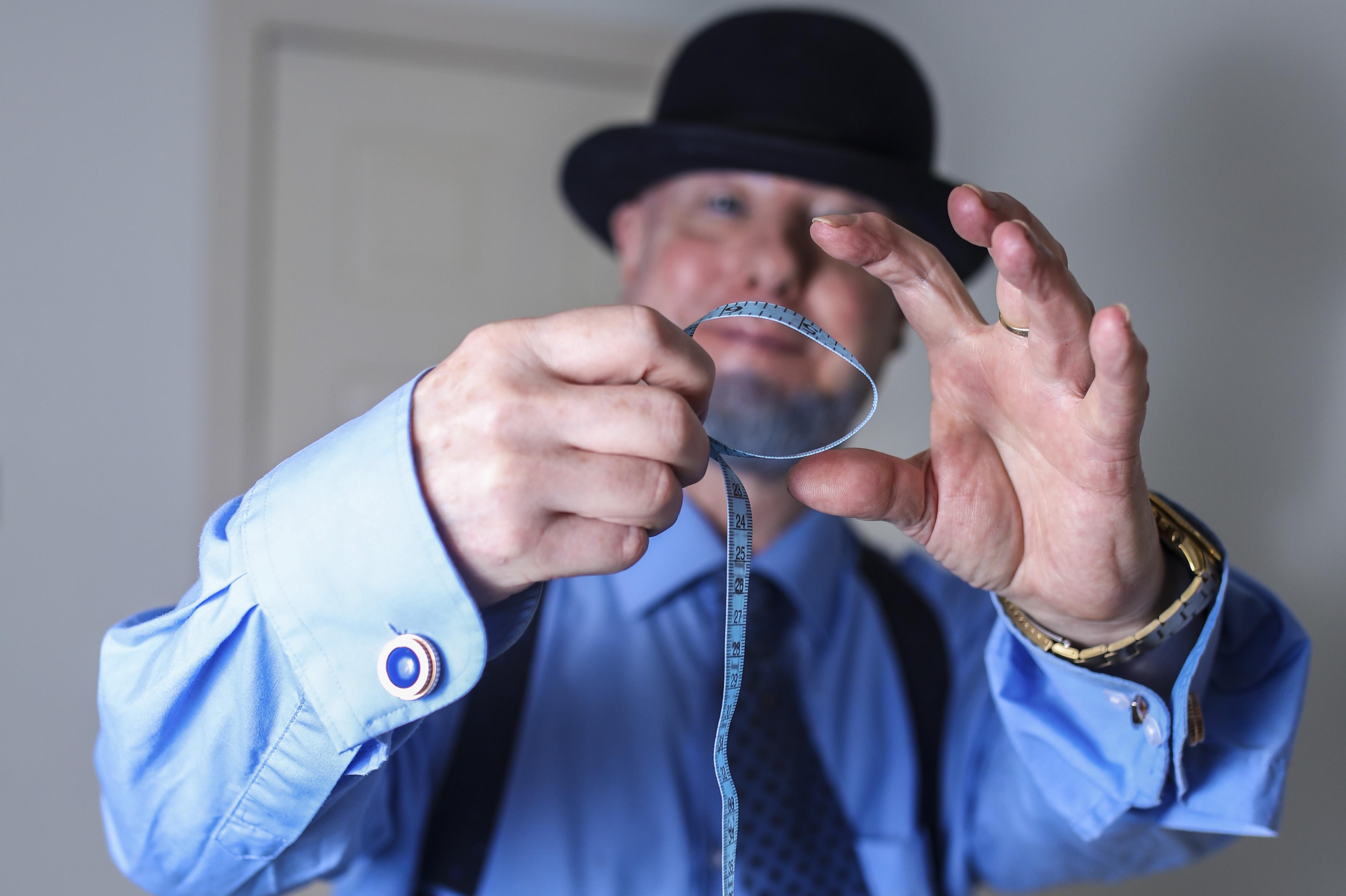 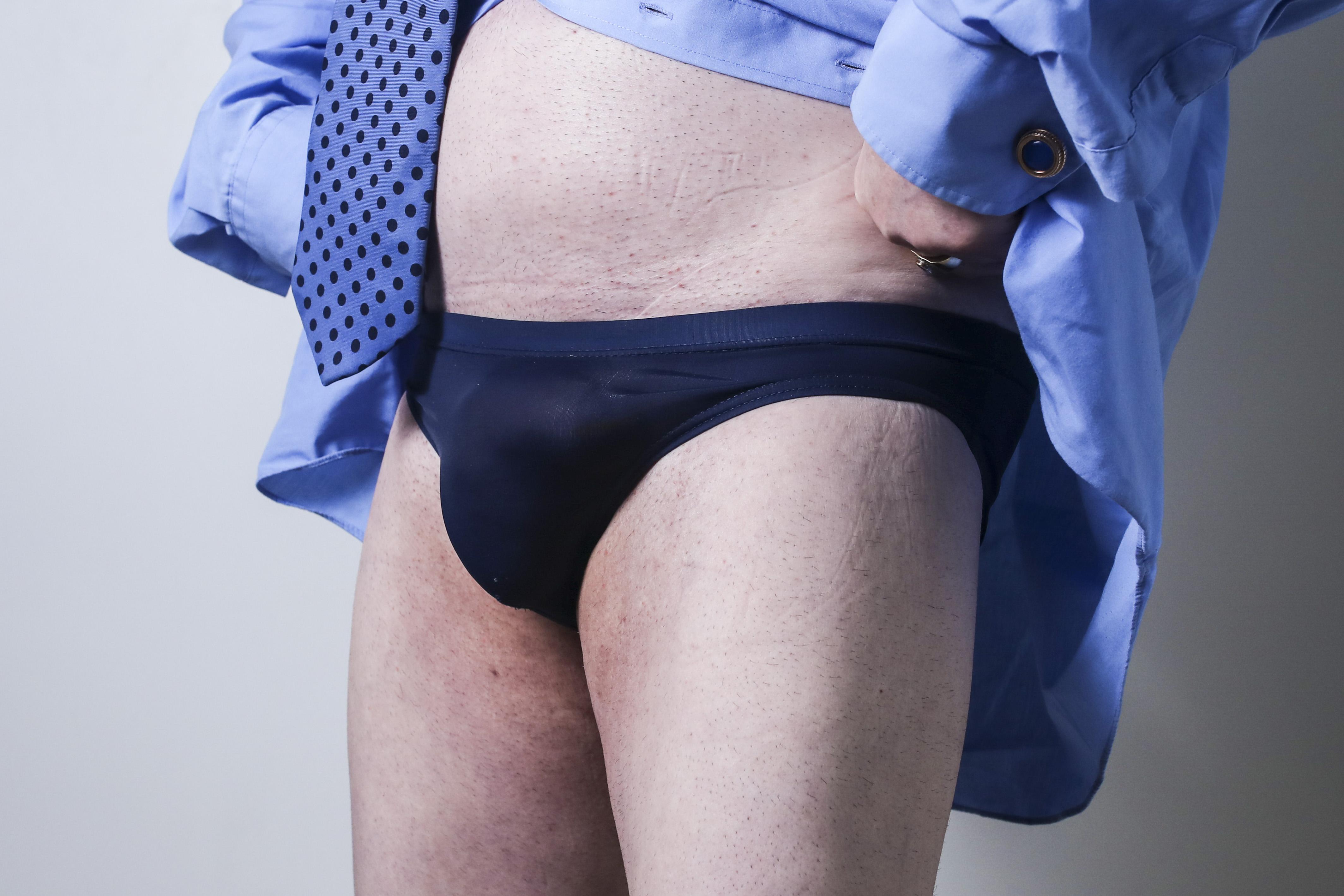 "When I initially went to talk to the doctors, I was apprehensive. But with the local anaesthetic, there's nothing to fear, I'd tell all the lads to go for it.

"I used to look down and instantly feel depressed that my penis was too small.

"I haven't been in a serious relationship before but now I'm dating much younger women and feel like my confidence is sky-high."

How to enlarge your penis, according to the NHS

The average flaccid penis length is 3.61in, going up to 5.16in when erect.

The NHS says that while you can't do much to safely enlarge your penis, you can do other things to feel more confident about your body.

Some surgical techniques to increase penis girth involve injecting fat taken from another part of the body into the penis. Some studies have reported increases in circumference of 1.4-4cm.

However, studies that followed men up over a longer time suggest disappointing results, with complications including disfigurement, scarring, lumpiness and infection.

Another method, still in its experimental stage, involves pulling back the skin of the penis to wrap a tube-like biodegradable frame filled with tissue cells around the shaft.

Professor Wylie says the use of biodegradable frames has had better results than fat injection. "The problem with injecting fat is that over time, the body will re-absorb it, which can result in a return to the penis' original size," he says.

Eric believes that his previous dating failures were down to his small penis, and despite being prescribed Viagra, nothing really helped.

Fillers – which cost around £3,000 per 10ml – have offered him a non-surgical alternative to increase his girth.

But there's only so much filler Eric can have before he reaches the maximum.

"I know the risks- I could be left scarred or with uncomfortable lumps, even sometimes bleeding or infection, but it's worth it. 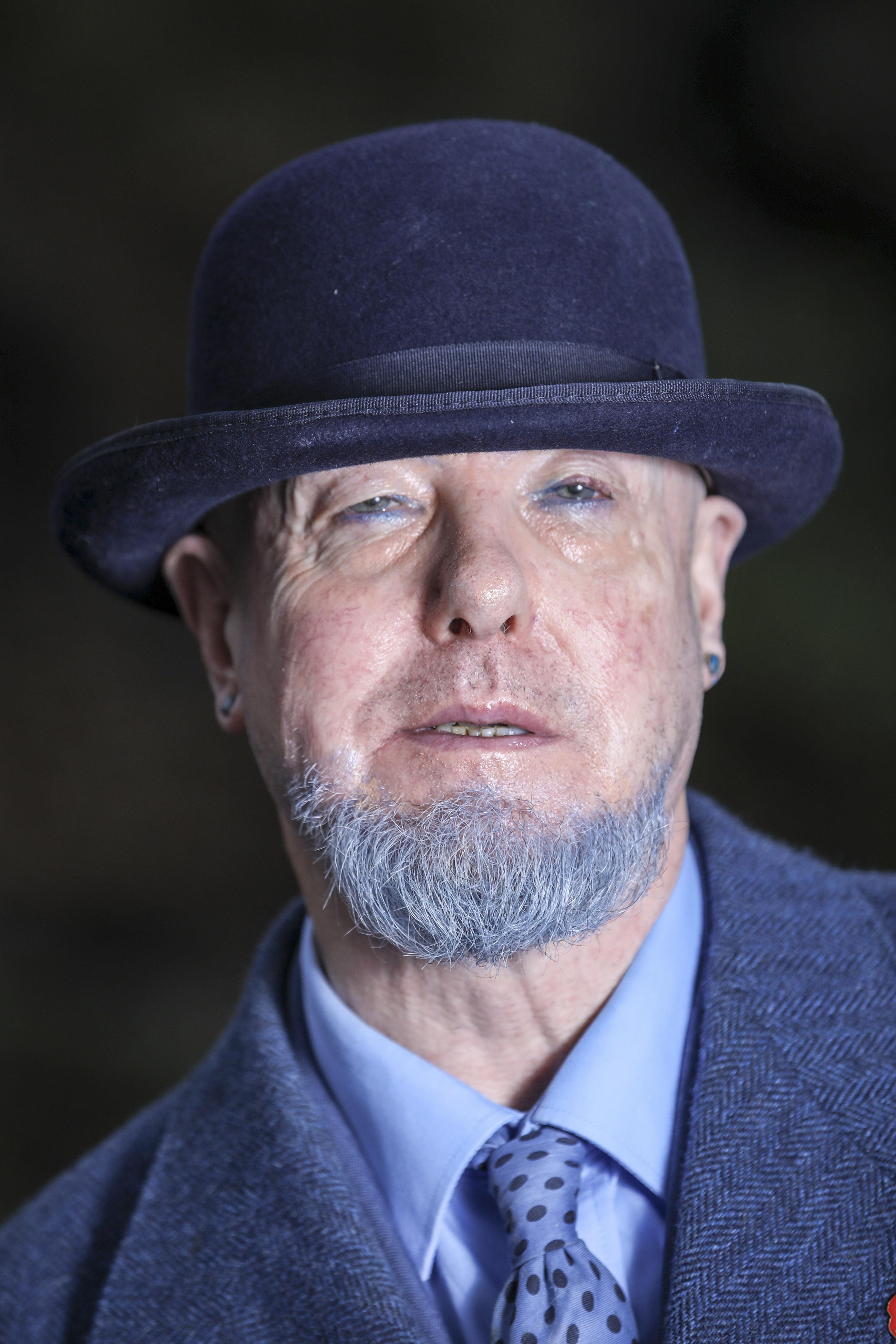 "Now I have a successful dating life and I'm happy. I was a nurse and wanted a non-invasive treatment that would work well.

"That's exactly what it's done, the women I've had sex with since say they love my large penis."

Eric claims that he's not overly concerned with the potential risks or what other people think about his habit because he's "happier than ever".

He's been having his injections at Moorgate Andrology clinic in Doncaster.

David, Managing Director of Moorgate Andrology, said: "There is a limit and Eric has to be fit and well.

"It is treatment that is injected, and it has to be done by a qualified doctor.

"As long as the expectations are realistic, and clients stick to the aftercare procedure, it can work well. This type of injection usually goes in the face, and it can move.

"There's no sex for a month afterwards, and lumps and bumps can always appear.

"But Eric knows his own mind and is reasonable and a compliant patient."