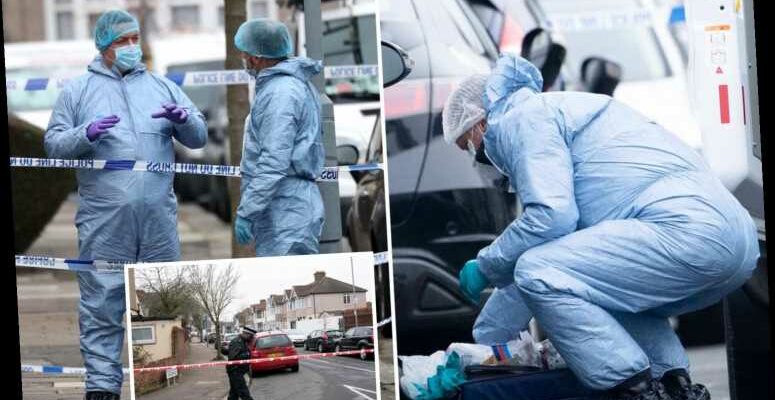 A MAN has been charged with murder after two men were found stabbed to death at a house in East London.

Cops were called were to the house in Ilford following reports of a disturbance at around 4.30am yesterday. 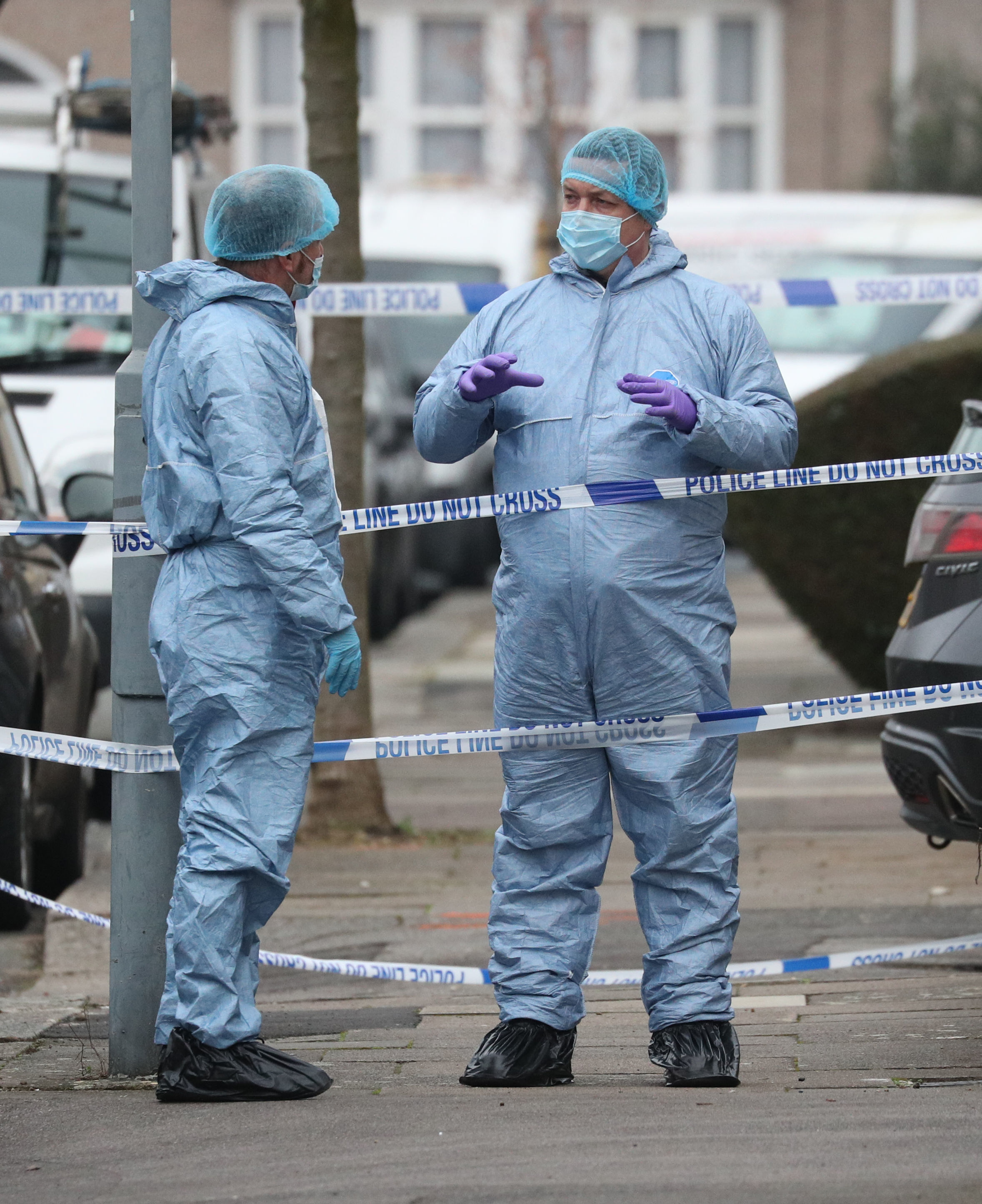 Vytautas Garmus, a Georgian national, has been charged with two counts of murder and is set to appear at Highbury Corner Magistrates' Court on Wednesday.

A 28-year-old woman found with non life-threatening injuries at the scene was also arrested on suspicion of murder after being Tasered by cops – but has since been released under investigation.

Detective Chief Inspector Perry Benton, said yesterday before the charges: “We are keen to hear from anyone who was in the Tavistock Gardens area in the early hours of Sunday, 10 January, who hasn’t already spoken to police.

“We have made two arrests as part of a fast-paced investigation that is piecing together the circumstances of how the two men died.

“We need to hear from anybody who knew these men or anything about the sequence of events that led to their untimely deaths.” 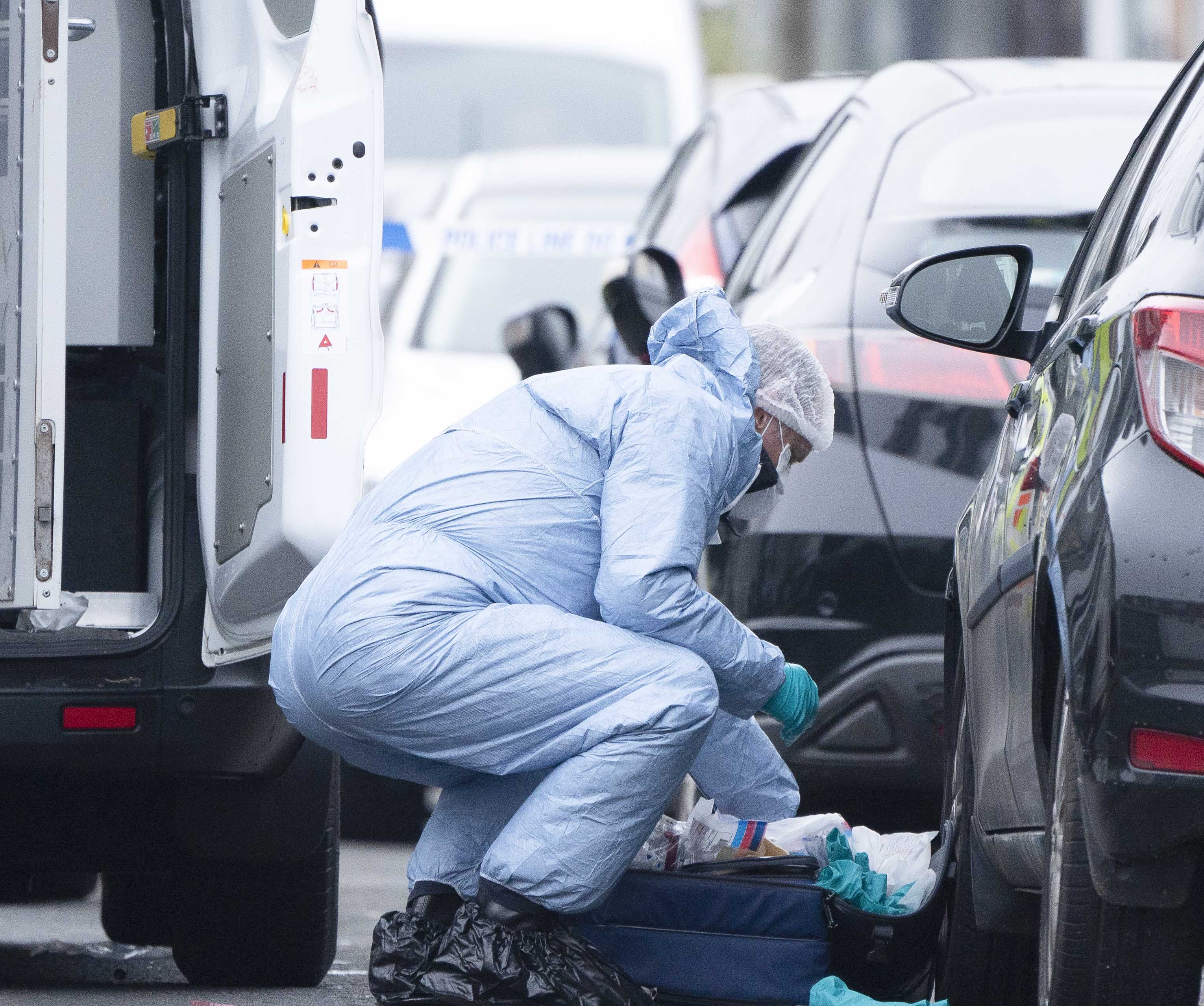 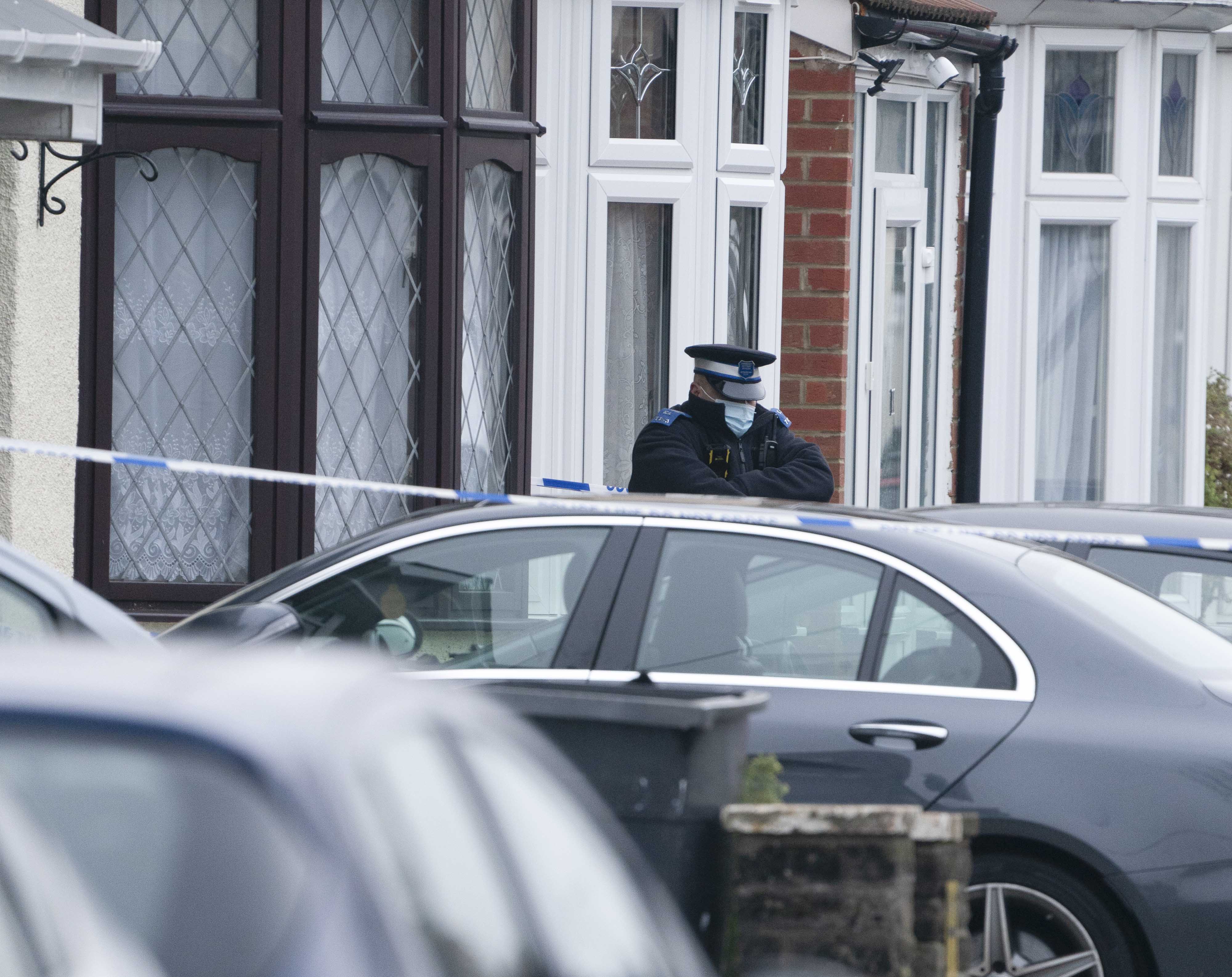