Jealous brother, 39, who battered his sister’s workplace admirer, 24, to death with a hammer in 2001 ‘honour killing’ admits murder after spending 18 years on the run in America

A jealous brother who killed his sister’s workplace admirer in a so-called honour killing and then spent 18 years on the run has today pleaded guilty to murder.

Tabraz Mohammed, 39, lured 24-year-old Soheil Mumtaz to a meeting then repeatedly hit him over the head with a hammer outside his home in Luton on April 4, 2001.

He had learnt Mr Mumtaz had been making advances towards his sister at the biscuit factory where they both worked and believed his ‘honour’ had been besmirched.

Mohammed then 21, attacked Mr Mumtaz with the hammer, leaving him in a critical condition and fled the country to New Jersey, America where he lived in secret for nearly two decades. His victim died on April 9, 2001. 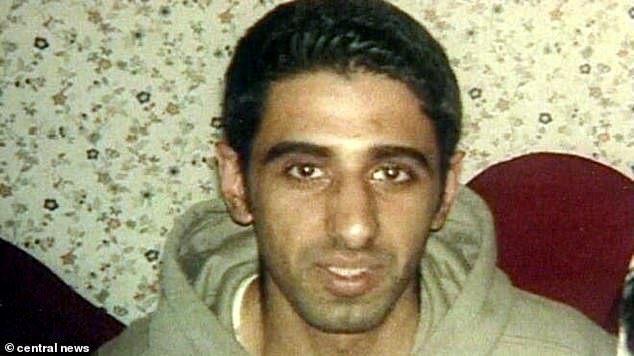 Tabraz Mohammed, 39, lured 24-year-old Soheil Mumtaz (pictured) to a meeting then repeatedly hit him over the head with a hammer outside his home in Luton on April 4, 2001 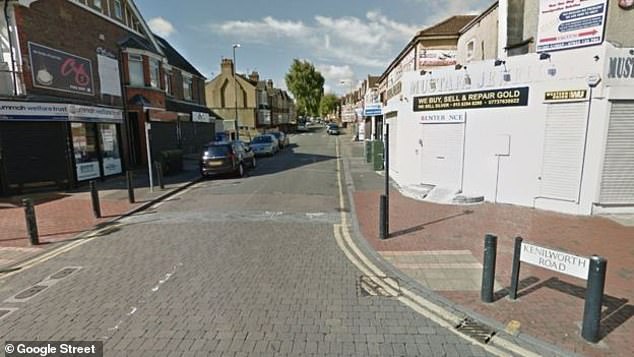 The violent incident took place on Kenilworth Road in Luton. Mohammed fled the country to New Jersey, America after the attack where he lived in secret for nearly two decades

Mohammed was extradited from the United States on Tuesday, August 6 this year and he appeared at Luton Magistrates’ Court the next day charged with murder.

During a brief hearing at the Old Bailey today, Mohammed admitted murder and was told he would be sentenced on Tuesday, December 3.

As he was led from the dock, there were angry shouts from the public gallery calling the defendant a ‘p***k’ and ‘son of a b****’.

British and American authorities collaborated to bring Mohammed back to the United Kingdom after he was detained in Southward State Prison, New Jersey.

Mohammed, formally of Luton, admitted one count of murder and will be sentenced at St Alban’s Crown Court on December 3. 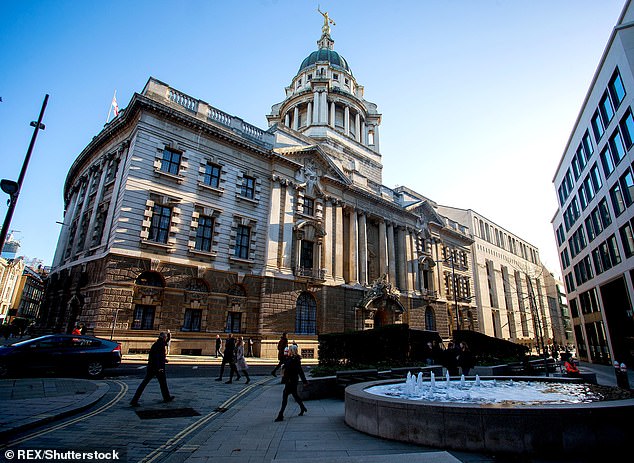 At a hearing at the Old Bailey (pictured) on Friday, Mohammed, whose last address was given as Southwood State Prison, New Jersey, pleaded guilty to murder