A 34-YEAR-old man and 37-year-old woman have been arrested on suspicion of murder following the death of a one-year-old boy.

The child was living with adoptive parents in Barrow, Cumbria, when he died and was still under the care of Cumbria County Council. 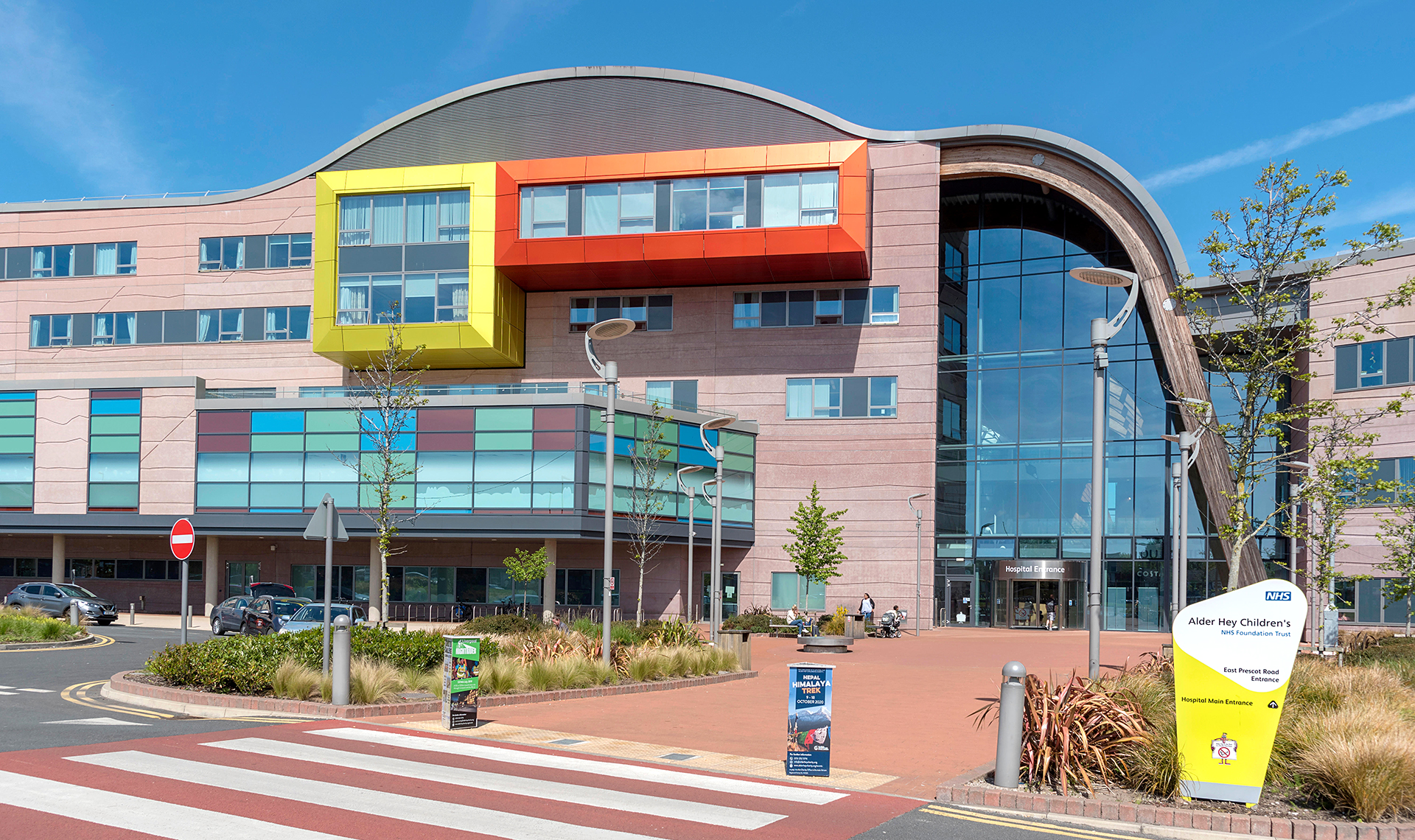 The council has now referred itself for an independent review, Lancashire Live reports.

Emergency services were called to an address in Barrow on January 6.

The child was flown to Alder Hey Children's Hospital, but died the next day.

A man and woman in their thirties, both from Barrow, have been arrested on suspicion of murder.

They have also been arrested on suspicion of causing and allowing the death of a child and two other counts of assault, ill treatment, neglect, and abandoning a child to cause unnecessary injury.

They have been released on bail as the investigation continues.

John Readman, executive director of People at Cumbria County Council, said in a statement: “This is a deeply distressing case and our thoughts are with the little boy’s family.

"We can confirm that he was looked after by the Local Authority and at the time of his death was placed with adoptive parents.

"The county council, as part of the Cumbria Safeguarding Children Partnership, has recommended that a full independent safeguarding review is carried out.

"A police investigation is also ongoing, and so we are unable to make any further comment at this stage.”