THE leader of a pack of monkeys that has been terrorising a city for 19 days has been caught and killed by authorities after dozens of people were injured.

At least 49 people were left covered in scratches and bites during the vicious gang's horror rampage in Yamaguchi, Japan. 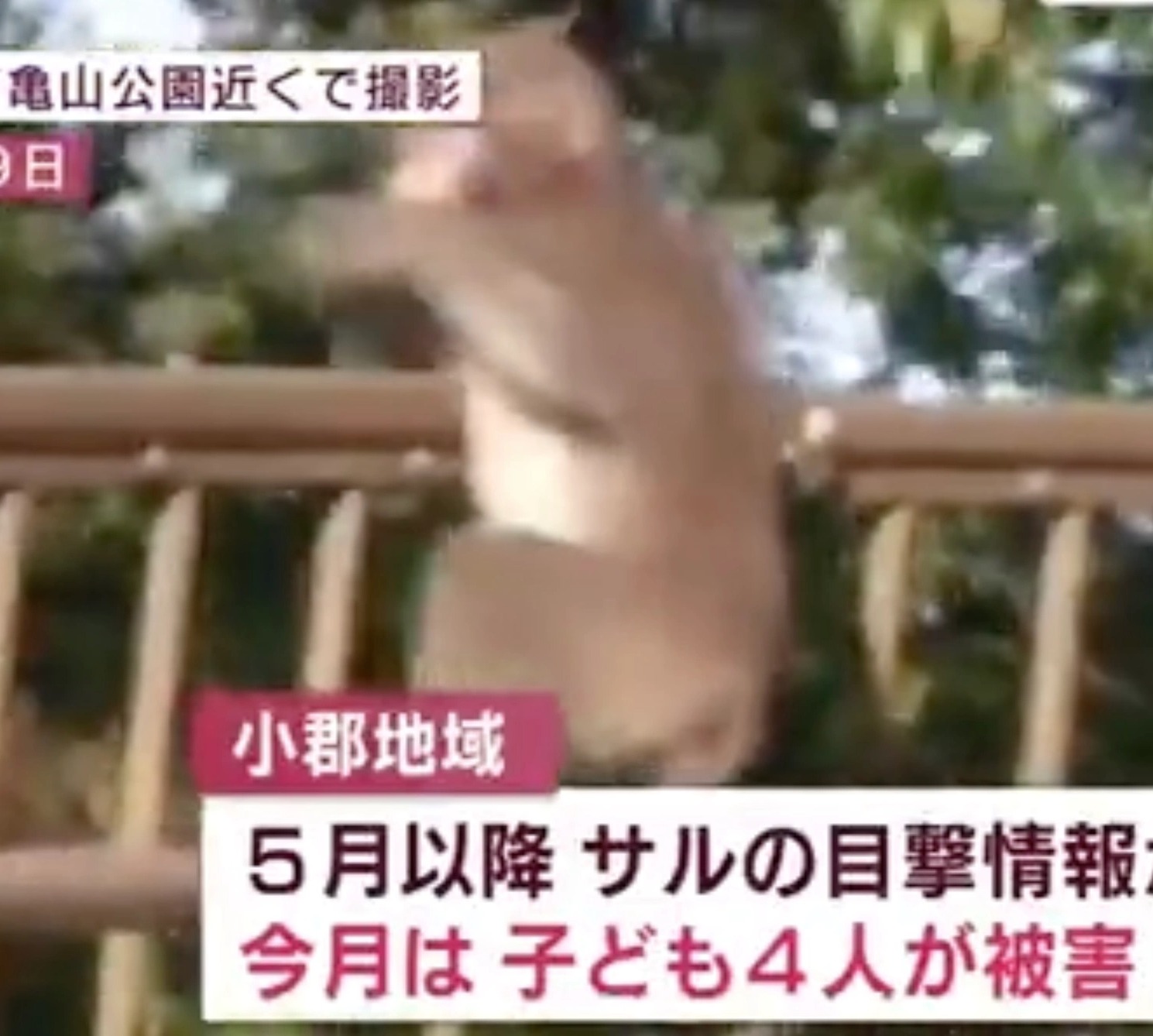 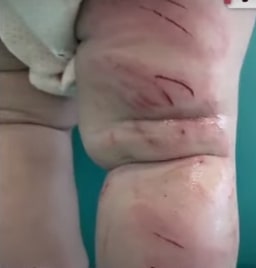 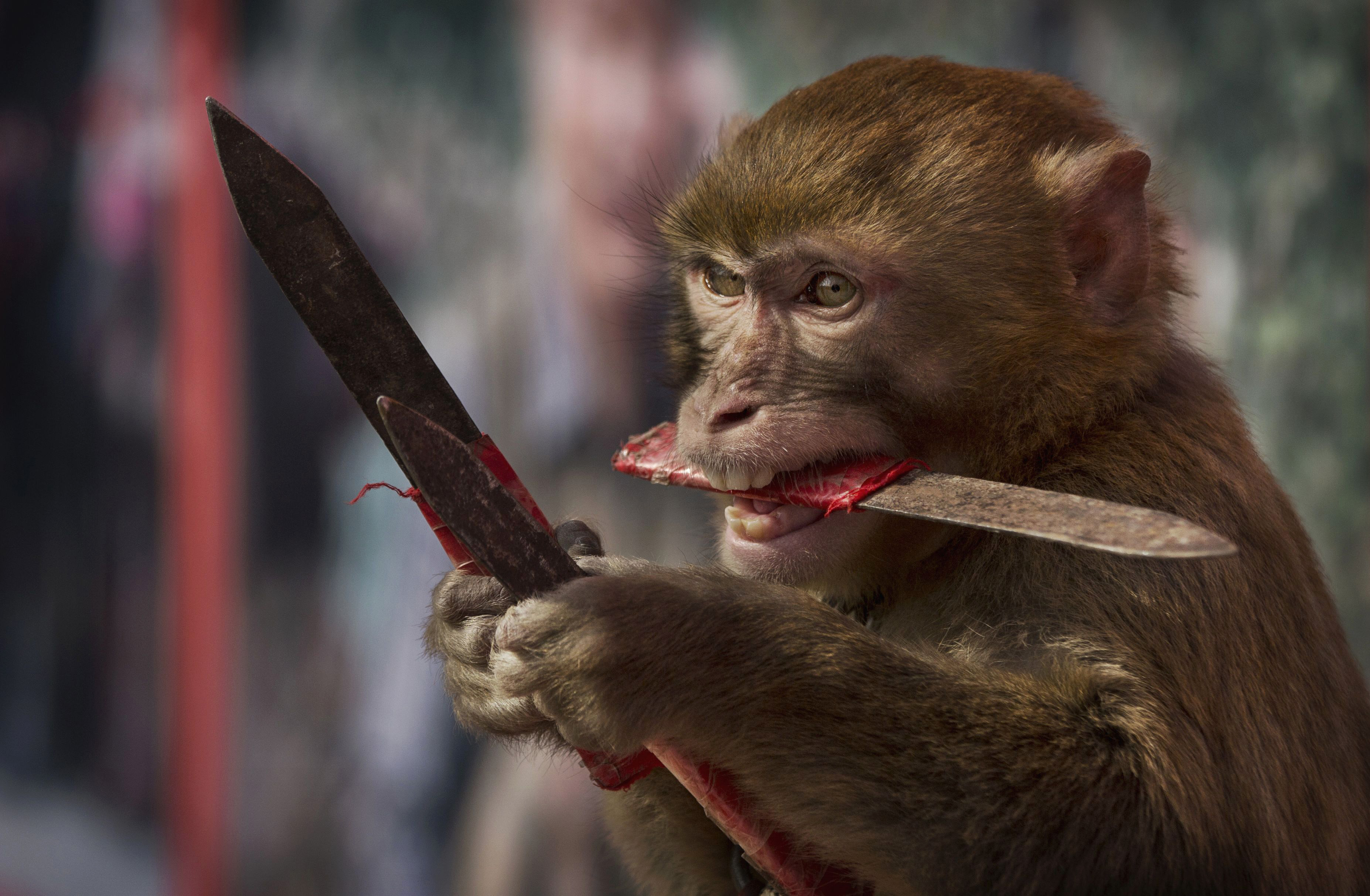 But now local authorities in the city say they've caught and killed the devious monkey believed to be the ringleader of the menacing squad.

For weeks, officials have been frantically trying to track down the crazed creatures who have mauled and scratched terrified residents in surprise attacks.

On Tuesday, specially-commissioned hunters said they shot the leader of the pack with a tranquiliser as he stalked a nearby high school in the city, an official has said.

Once it was identified as one of the monkeys behind the recent spate of attacks, officials put it down. 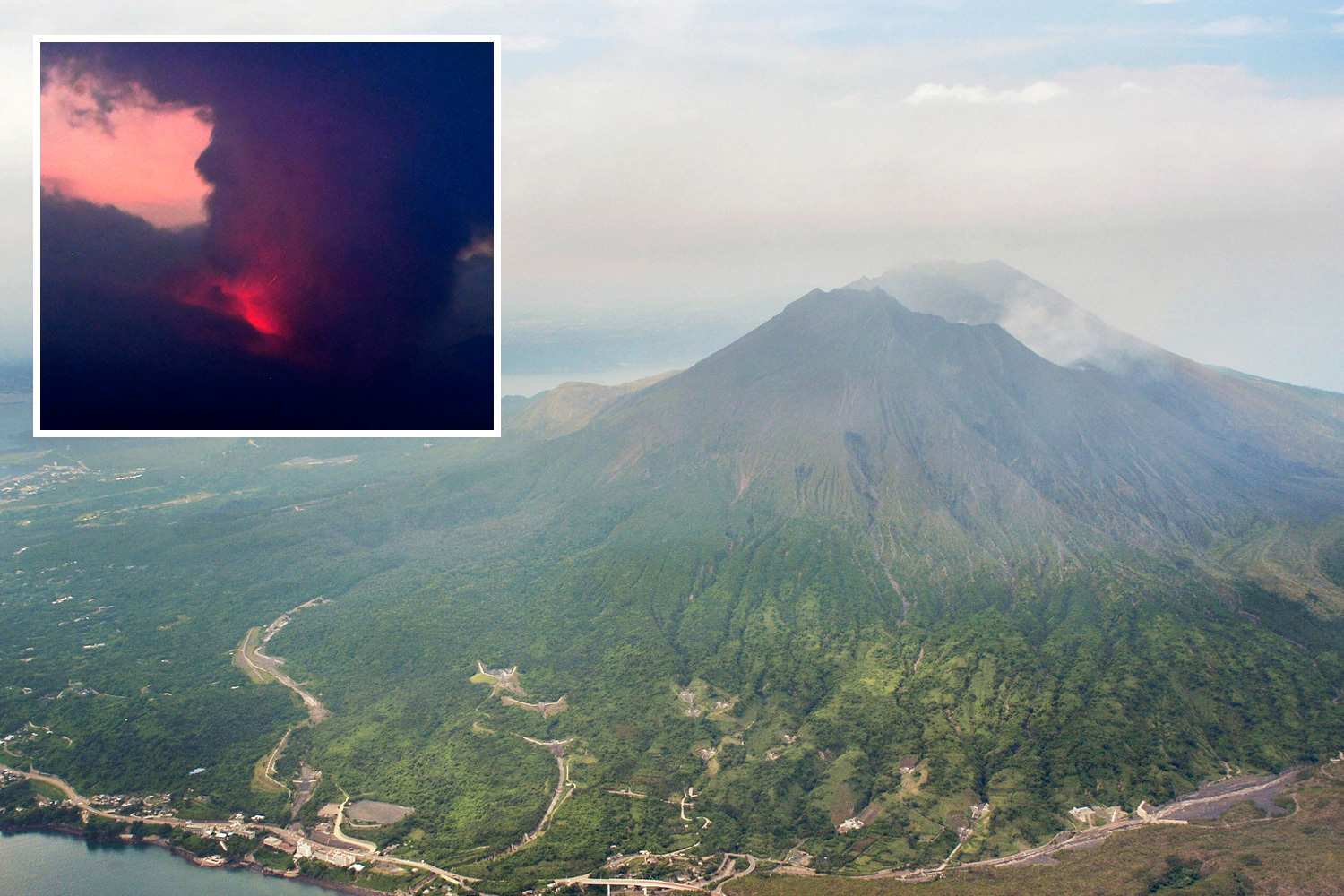 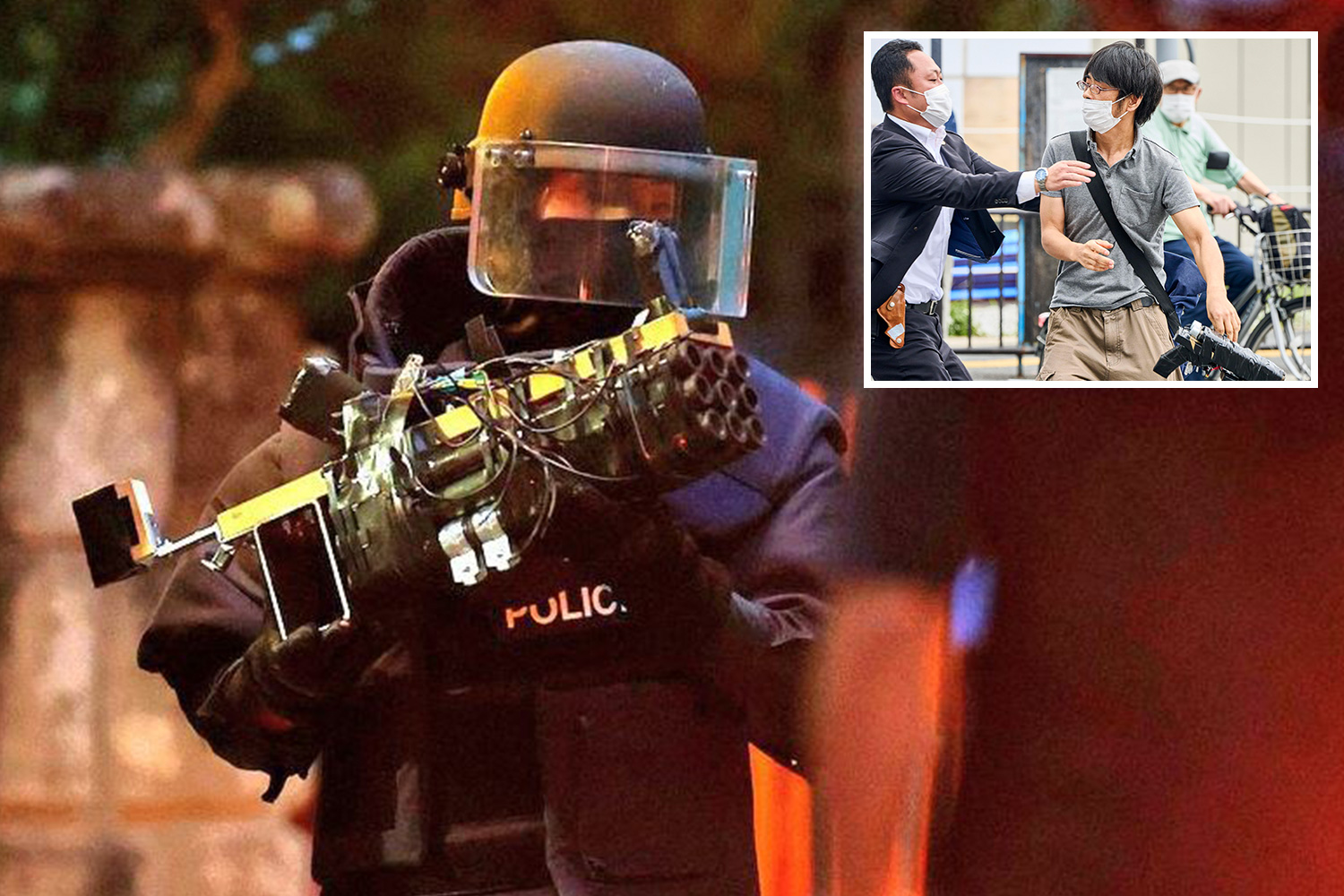 They also said the simian was suspected to be around four years old and was around half a metre tall.

Patrols were stepped up in Yamaguchi after the first attack was reported on July 8.

Some 49 people have been now attacked, including a baby who was mutilated by the crazed creatures.

One city official said: "Eyewitnesses describe monkeys of different sizes, and even after the capture, we've been getting reports of new attacks."

BLUE MUST BE JOKING

Japanese macaques are common across large parts of the country, but such assaults are usually rare.

A city official from the agricultural department told AFP: "All of Yamaguchi city is surrounded by mountains and it’s not rare to see monkeys.

"But it’s rare to see this many attacks in a short period of time."

At least eight people are understood to have been attacked over the weekend – including a teenage girl after a monkey smashed through a screen window.

Amid the madness, a monkey slid open a fly screen and clawed at a tiny baby earlier this month.

The baby's mum told local TV: "I was vacuuming in the living room and heard the sound of my baby crying loudly.

"When I went in to check there was a monkey pulling the baby across the floor as if trying to make off with it."

She added: "It’s pretty scary that the monkey can open fly screens and just get into homes.

"I would like to see it caught as soon as possible."

For the most part, injuries have so far been mild – but authorities have decided to turn tranquilizer guns after traps they set failed to catch any of the culprits.

The official added: "Initially only children and women were attacked. Recently elderly people and adult men have been targeted too." 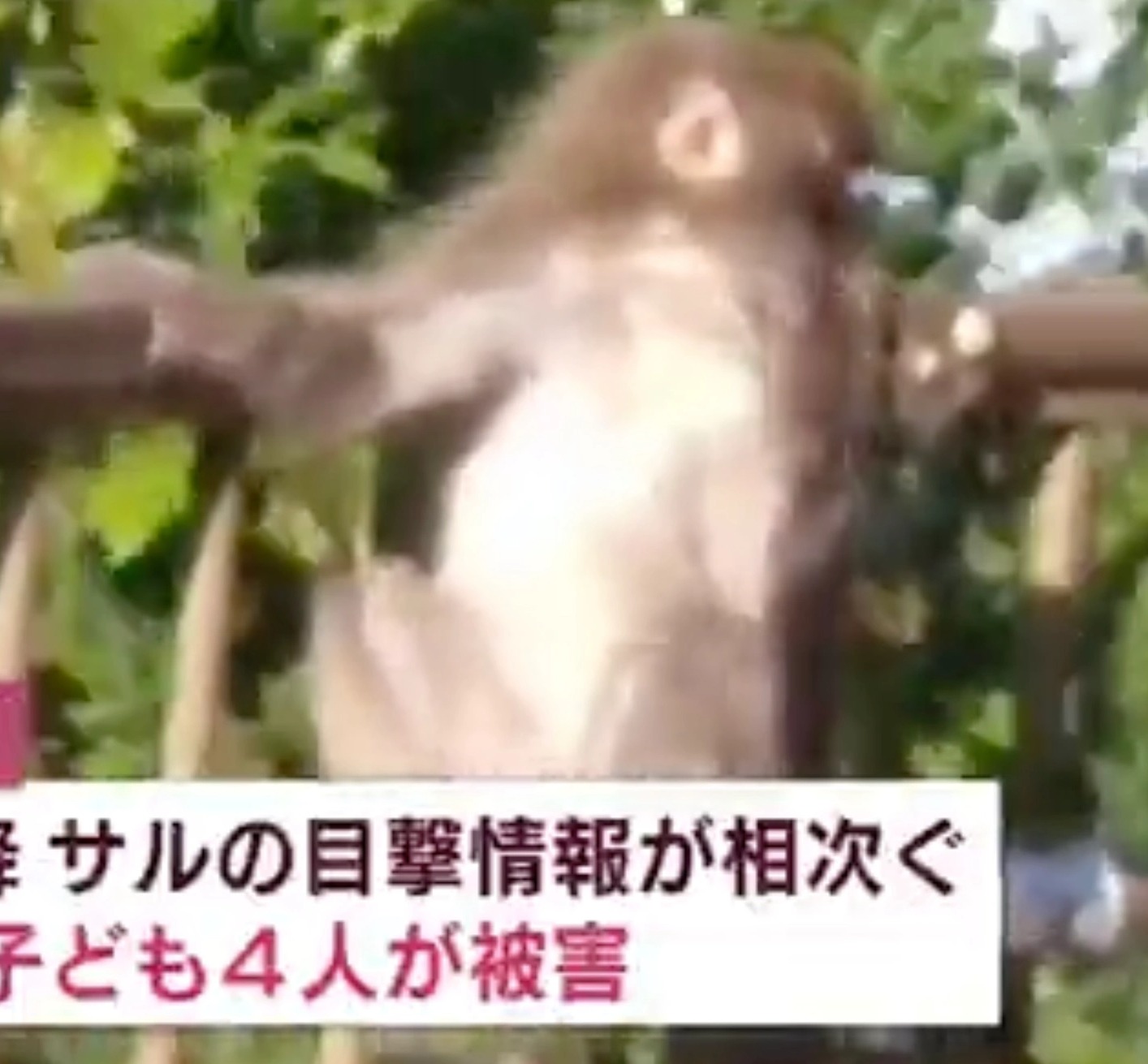 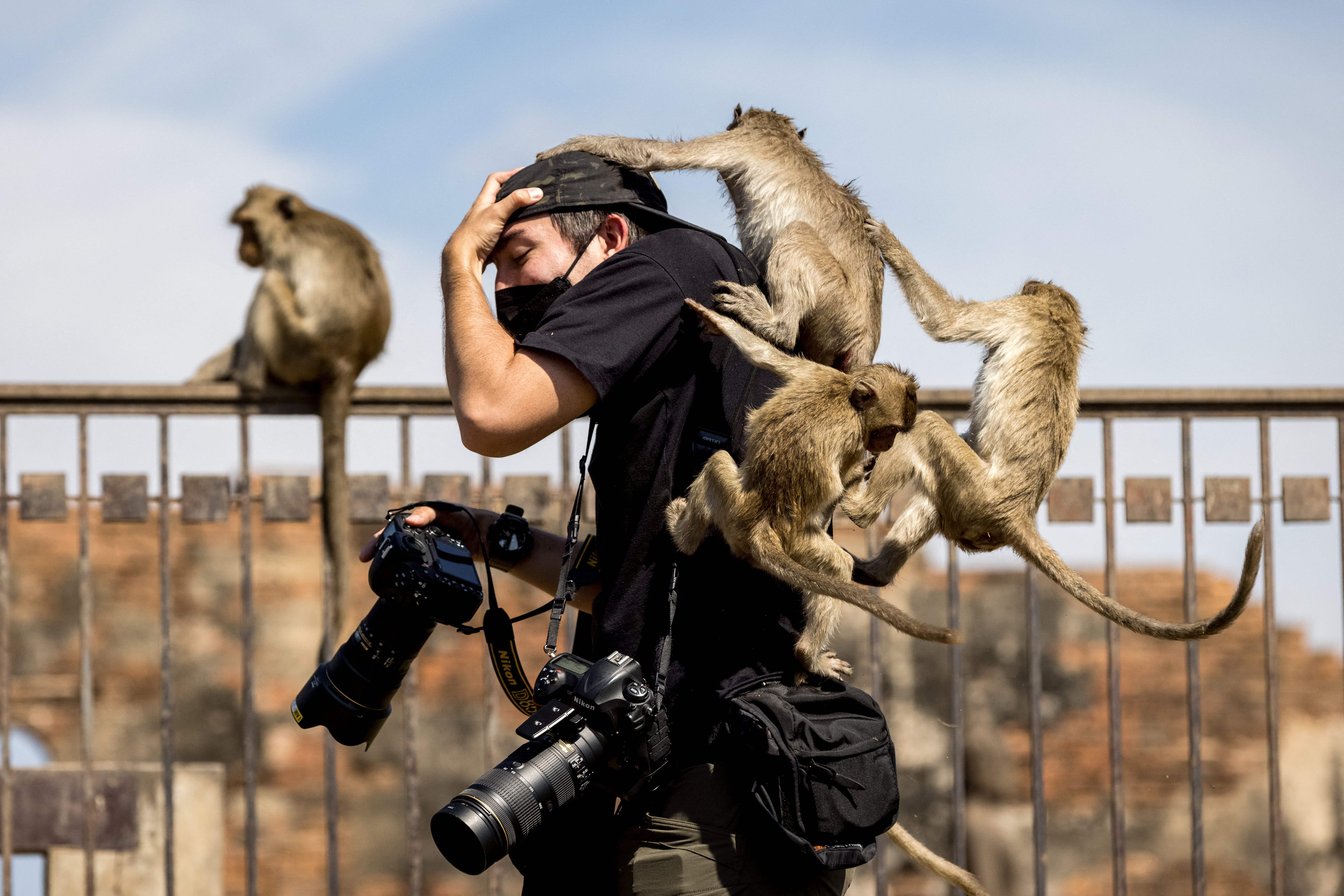