The dramatic recall by firm Kimberly-Clark, the manufacturers of U by Kotex tampons, was sparked after pieces of the sanitary towel were being left inside the bodies of women, according to reports. 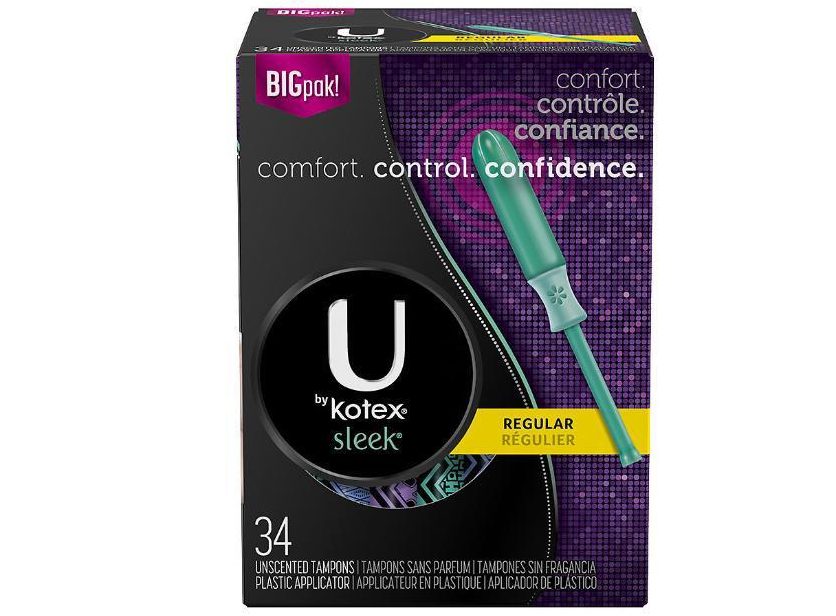 Leaving tampons inside the body for too long can potentially cause deadly toxic shock syndrome.

A statement, issued by the company, explained the recall was due to a “quality-related defect” of its U by Kotex Sleek regular absorbency tampons.

The tampons are sold throughout the US and Canada, reports News.com.au.

Leaving any part of a tampon inside your body could be fatal, says the report.

According to Kimberly-Clark, customers have reported that their tampons were “unravelling and/or coming apart upon removal and in some cases (were) causing users to seek medical attention to remove tampon pieces left in the body”.

“There also have been a small number of reports of infections, vaginal irritation, localised vaginal injury, and other symptoms,” the statement said. 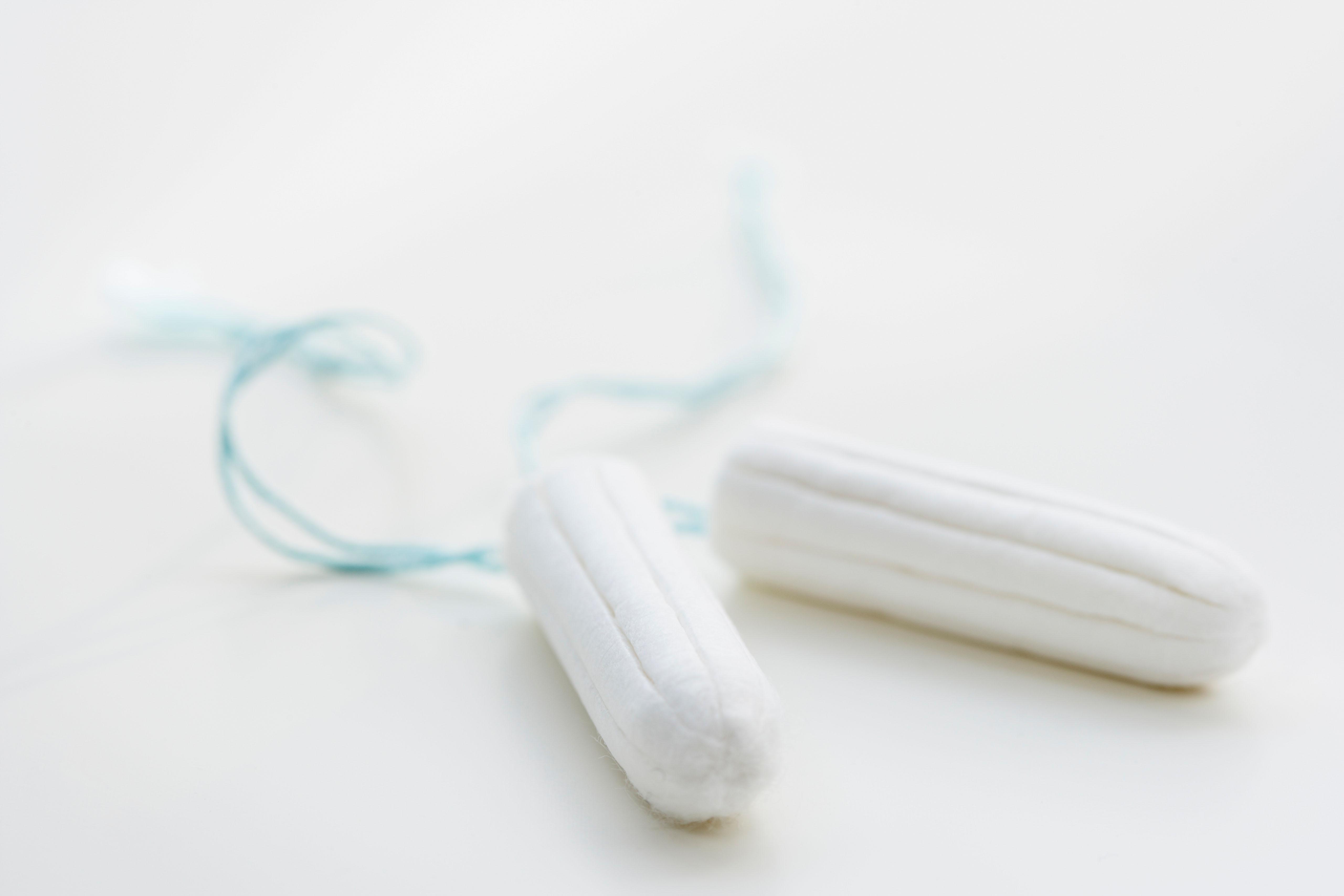 It did not detail how many women were impacted by the faulty tampons or the number of tampons the recall related to.

“Consumers can identify this product by looking for specific lot numbers found on the bottom of the package.”

The company urged customers to stop using the tampons immediately and contact the company for further instruction.

Kimberly-Clark then listed a terrifying string of symptoms that customers should be on the look out for including vaginal pain, bleeding or discomfort, itching, swelling, yeast or bladder infections, hot flashes, abdominal pain, nausea and vomiting.

“Consumers who experience (any of the above) following use of the impacted product should seek immediate medical attention,” the statement said.

What is toxic shock syndrome (TSS)?

Toxic shock syndrome (TSS) is a rare but potentially fatal condition caused by bacteria getting into the body and releasing harmful toxins.

Your condition will deteriorate rapidly and the infection can cause organ failure, or eventually death, if not treated immediately.

These bacteria live harmlessly on the skin, nose and mouth – but deeper penetration means they can damage the skin’s tissue and prevent your organs working properly.

What are the risk factors for toxic shock syndrome?

A new study published in the Applied and Environmental Microbiology has suggested that menstrual cups could pose a greater risk than tampons.

The findings claim that common infectious bacteria, linked to toxic shock syndrome, can remain on the cup, even after being washed as advised.

A version of this story originally appeared on News.com.au.