The French president fumed over a letter from Boris Johnson suggesting ways to solve the issue. 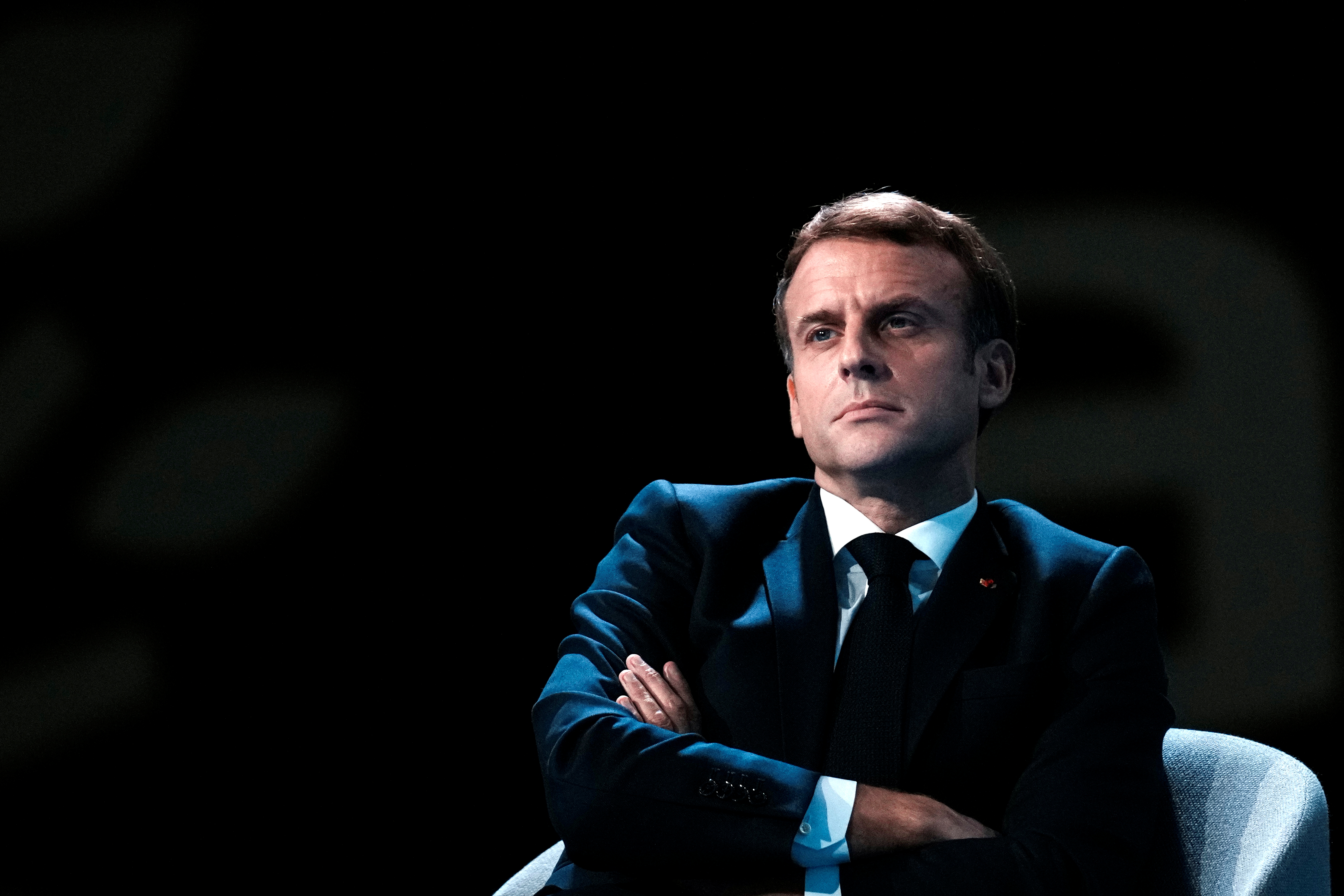 He claimed the PM “was “not serious” because he posted the letter on Twitter.

It followed the deaths of 27 people who tried to cross the Channel on Wednesday.

Macron said: “I am surprised by methods when they are not serious. We do not communicate by tweets.”

A Home Office insider said: “The PM said publicly what we have said privately and now they’ve had le grande strop.”

Home Secretary Ms Patel was to attend talks in Paris with several other EU nations on Sunday to help thrash out a joint response to the crisis.

Now France, Belgium, the Netherlands, Germany and the European Commission will meet without the UK.

French government spokesman Gabriel Attal, said the ideas of joint patrols in waters and on the beaches — which Paris has long resisted — were “clearly not what we need to solve this problem”.

He claimed the PM’s letter “doesn’t correspond at all” with talks Mr Johnson and Mr Macron had on the midweek tragedy, adding: “We are sick of double-speak.”

French MPs claimed our vote for Brexit meant we had turned our back on international collaboration.

Tory MP Tim Loughton said “partnership working is the only way to find a solution, not petulance.”

Colleague Nicola Richards said the  French “would rather be petty than help find a solution”.

The PM insisted he had no regrets for his letter. No10 will urge France to “reconsider” uninviting Ms Patel.

Meanwhile talks between No10 and Brussels over axing Northern Ireland red tape ended in stalemate.

Brexit chief Lord Frost said “the gap between our positions is still significant” and he is prepared to ditch border checks.