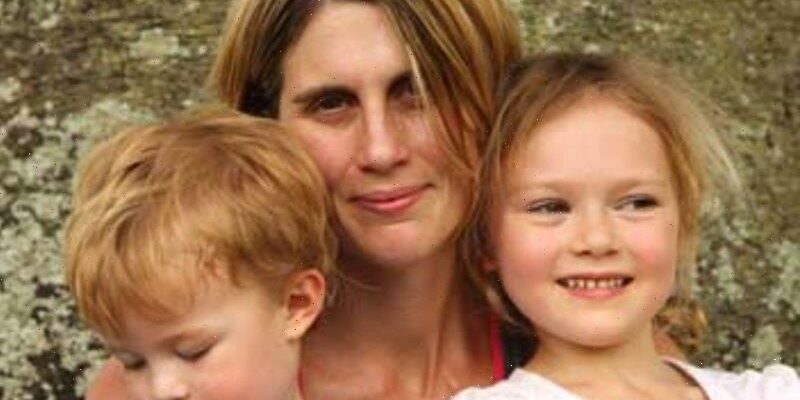 More than a decade after it was first proposed, NSW has finally passed laws to create a separate criminal offence for causing a loss of an unborn child through a crime.

The creation of two new offences will “better acknowledge the anguish of expectant parents” when a pregnancy is lost through an offender’s crimes, Attorney-General Mark Speakman said on Saturday. 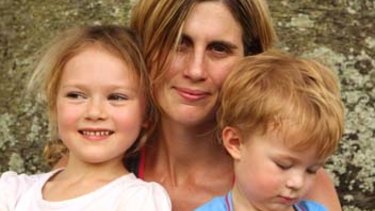 Brodie Donegan and her two children, Ashlee and Lachlan.Credit:Jacky Ghossein

The Crimes Act will now contain an offence of causing the loss of a foetus, which can attach to a range of other criminal offences like dangerous driving or grievous bodily harm and increase the penalty by up to three years.

Another offence, causing the loss of a foetus (death of pregnant woman), can be charged with a homicide offence when the pregnant woman is killed and the foetus is lost due to a third-party criminal act.

It will also add up to three years to the sentence imposed for the homicide.

Brodie Donegan was eight months pregnant on Christmas Day in 2009 when she was hit by a car.

Her unborn daughter Zoe was stillborn as a result, and she has been campaigning for the creation of a criminal offence ever since.

“Thank you to all in Parliament who were amazingly supportive, respectful and caring this week. It’s very surreal. Still pinching myself,” she said on Saturday.

The new laws will also allow for family members of the pregnant woman to make victim impact statements, the name of the unborn child to be included on charges and funeral costs to be claimed in car accidents.

The legislation will have no effect on abortion rights.