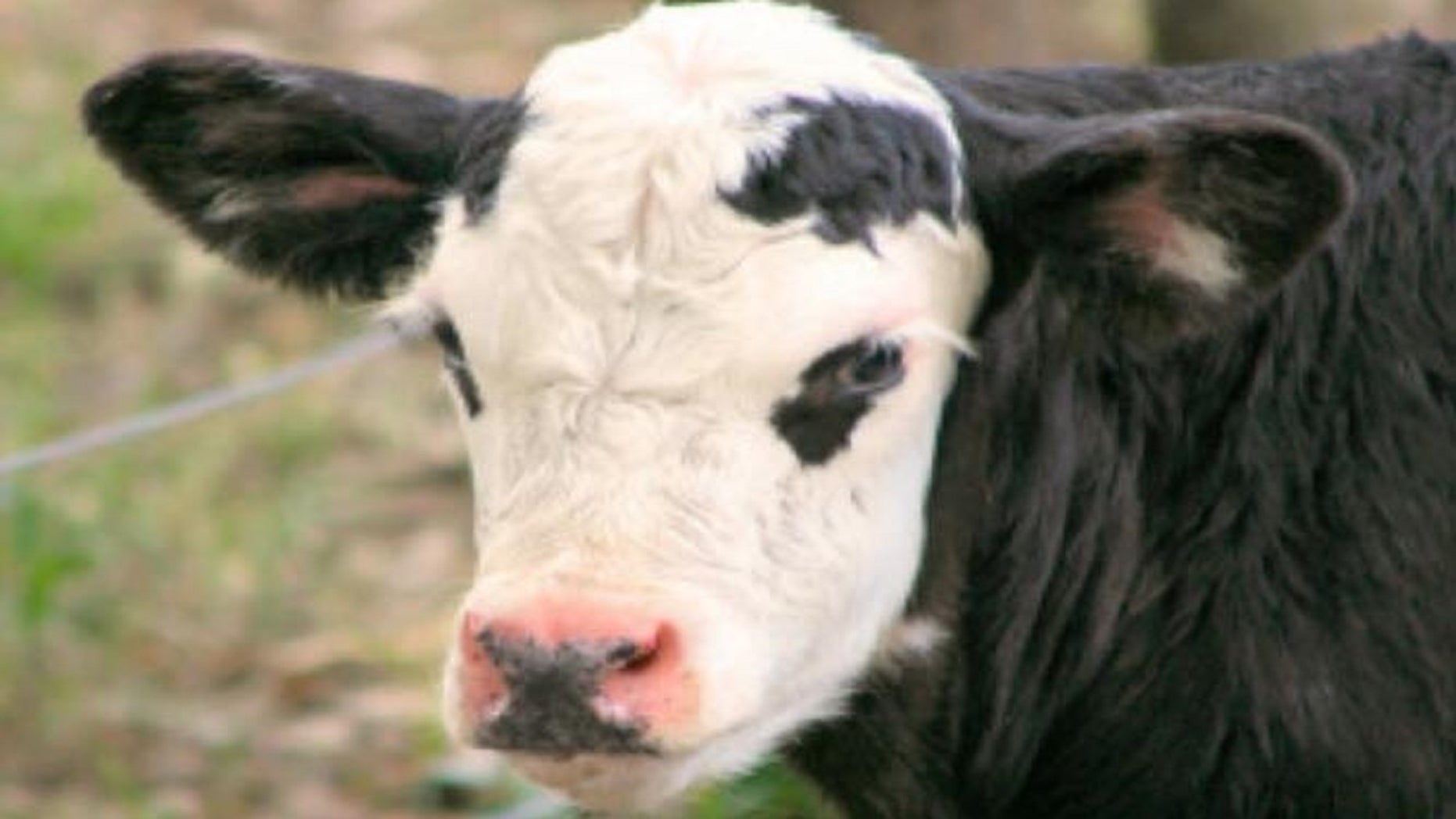 It's the Wild Wild West again in Colorado.

A lone suspect on horseback rustled 56 head of cattle from a ranch in Aurora, Colo., early Thursday morning while it was still dark, a witness told Denver's KUSA-TV.

Aurora police are offering up to a $2,000 reward for any information regarding the theft. No arrests have been made.

Investigators said it's possible the cattle were transported to Kansas, but their whereabouts are still uncertain, according to the station.

The cattle rustling case is being investigated as a felony, due to the high dollar amount of the "black and white 1st calf heifers," police said.

The missing herd of cows also have distinct branding, police said. Pictures show the branding include numbers, letters and a heart.