LONDON has ground to a halt with 1,200 miles of traffic jams – as thousands of city dwellers race to escape before lockdown.

Roads in the capital were gridlocked hours before the country was plunged into a second shutdown from midnight tonight. 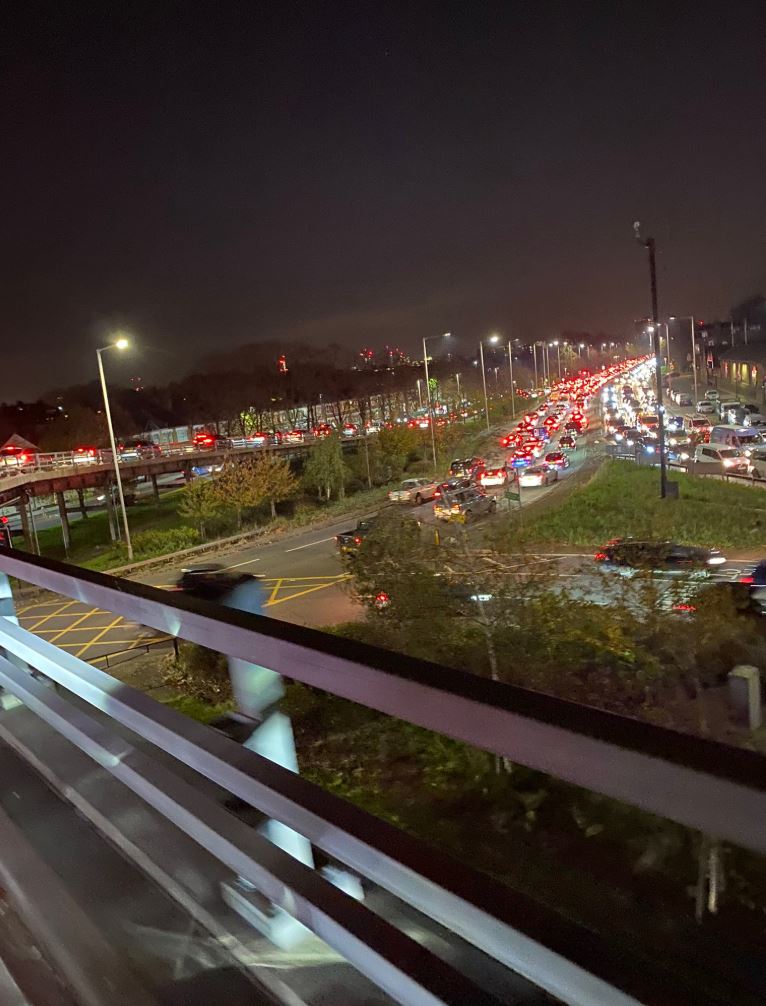 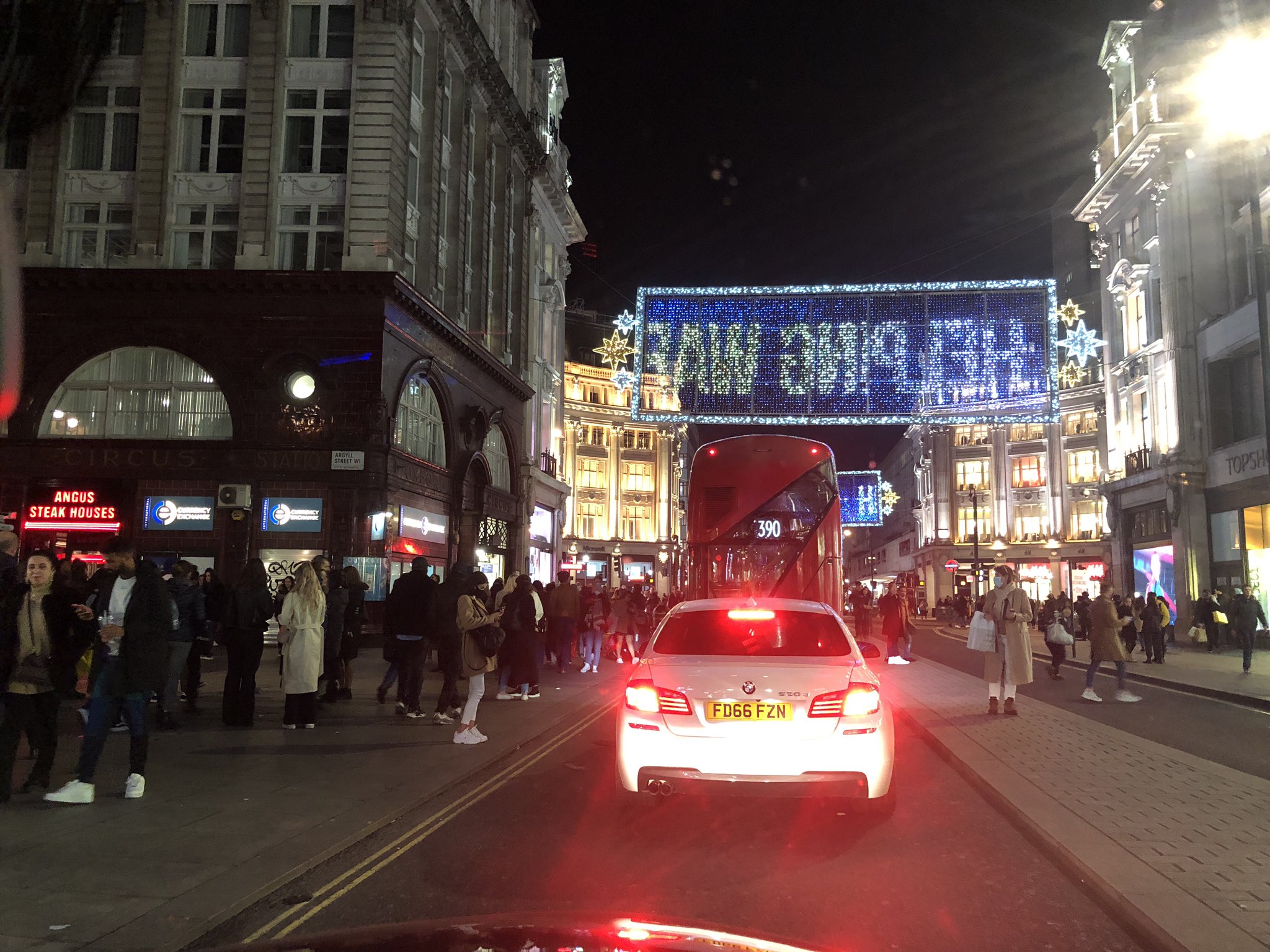 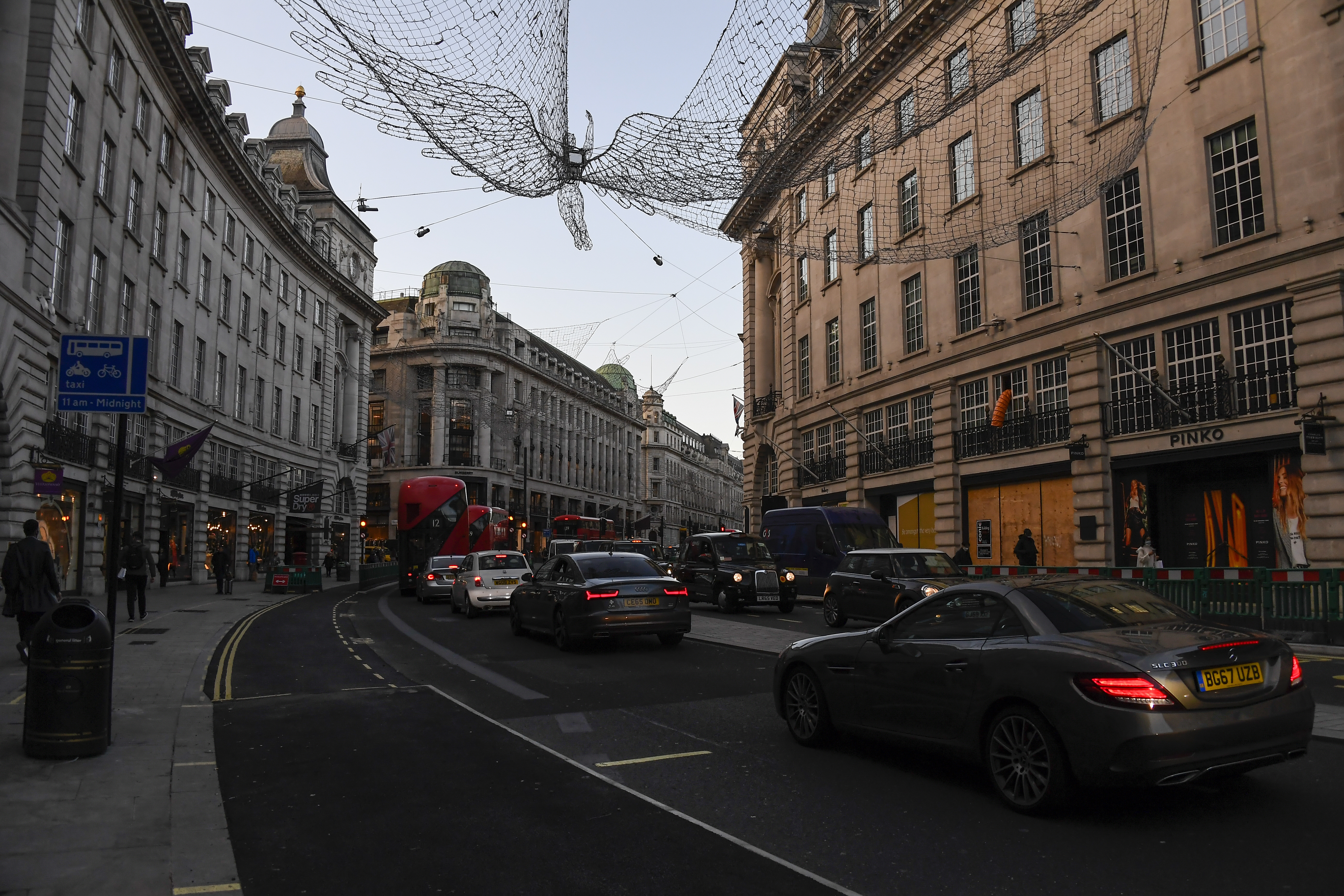 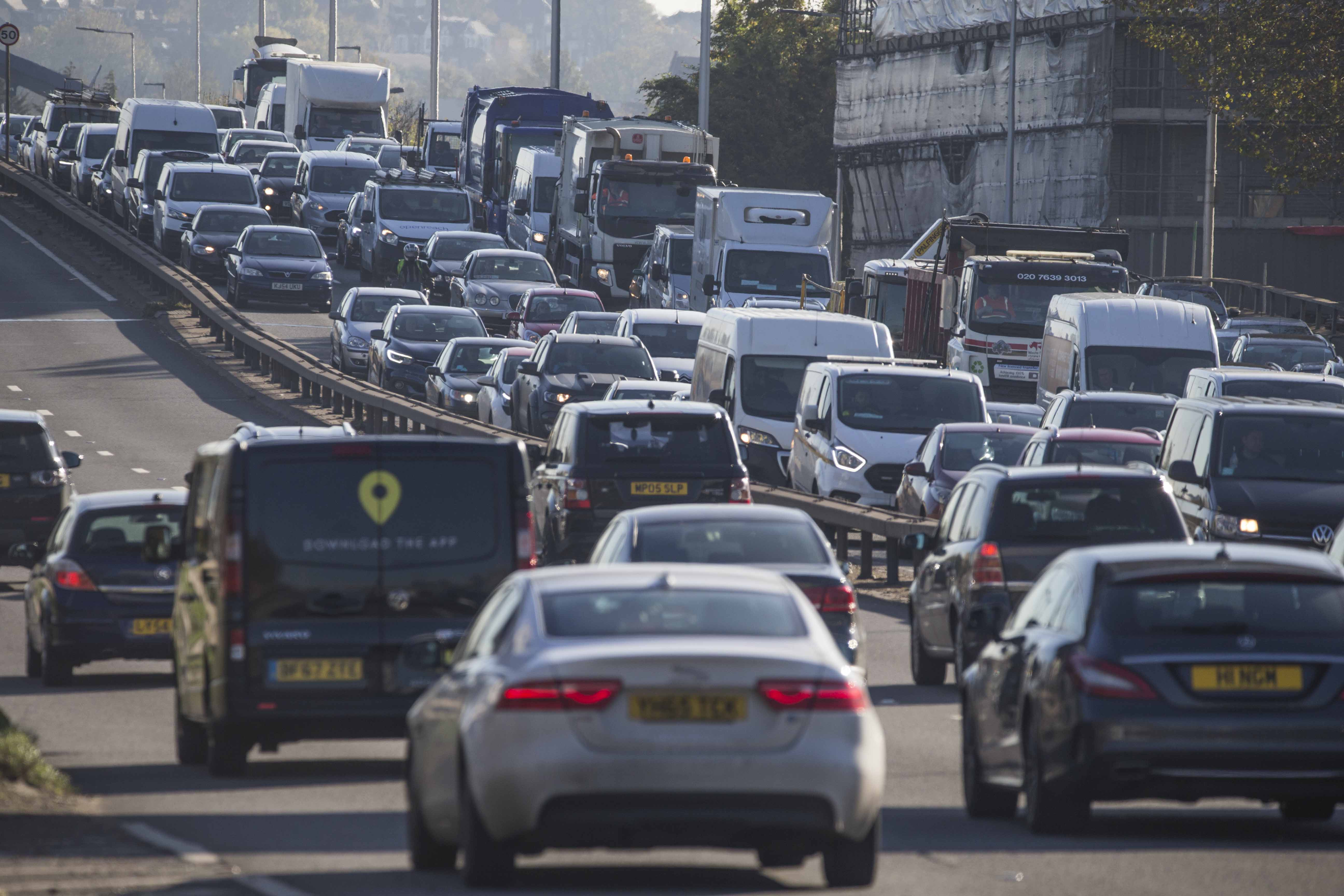 Data from SatNav app TomTom shows that congestion levels at 6pm were a whopping 34 per cent higher than average as Brits made a mad dash out of the capital.

At the peak of rush hour this evening, there were 2,624 traffic jams in the capital – spanning an incredible 1,205 miles.

On the North Circular alone, queues of cars stretched as long as eight miles creating average delays of an hour and fifteen minutes, according to to Inrix traffic management system.

Other Brits fled the cities to rural homes in scenes reminiscent of the first lockdown in March – which saw wealthy city dwellers flock to second properties in Cornwall and Dorset.

TomTom data showed similar peaks in congestion in other British cities, with Manchester traffic up by six percentage points to 55 per cent.

Leeds’ congestion levels were up 17 per cent while Newcastle’s shot up by 34 per cent.

The scramble to get out of the capital comes amid fears that the second lockdown could be extended beyond its official end date of December 2 – leaving families stranded during the Christmas period.

Cabinet secretary Michael Gove told Sky News last Sunday that the shutdown could be extended, should it fail to dramatically reduce the rate of infection.

Similar traffic chaos was seen in Paris last week as citizens fled after the announcement of a national lockdown.

The streets of the French capital were lit up with flashing car lights and the sounds of horns as the fleeing locals created "hundreds of miles" of gridlock. 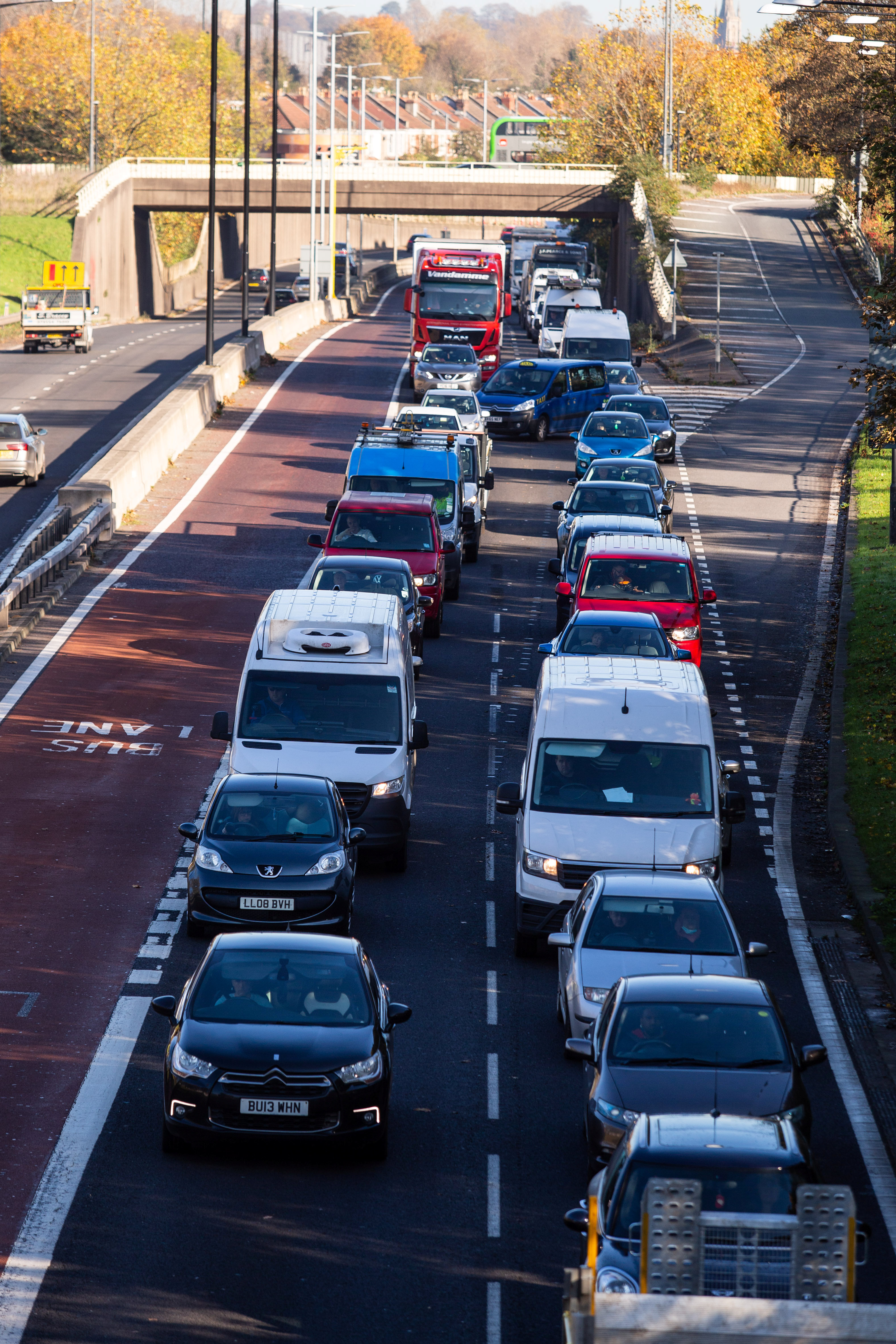 One user wrote: “A 25 minute journey home from Westfield took 1 hour 40 mins today due to all the mad traffic, temporary traffic lights and road closures galore.

Another said: “It just took me two hours to drive 5 miles… this pre lockdown traffic.”

It comes as Brits flocked to pubs and shops on the last day before a month-long lockdown.

Soho in Central London was packed with groups of pals enjoying one last drink together – while snaking queues were also seen outside bars in Camden Town.

Newcastle and Plymouth were also bustling with groups of pals hitting the town for one last night out.

Restaurants and cafes will also shut their doors from tomorrow – and can only offer takeaway options.

Business chiefs warned the four-week shutdown must be the last as it has “been a body blow of devastating proportion for the economy”.

The decision to shut non-essential shops and ask Brits not to travel comes after Government scientists suggested there could be 4,000 deaths a day in England alone by early December.

But some experts say graphs used to justify a second Covid lockdown in England are "misleading" and are "mathematically incorrect". 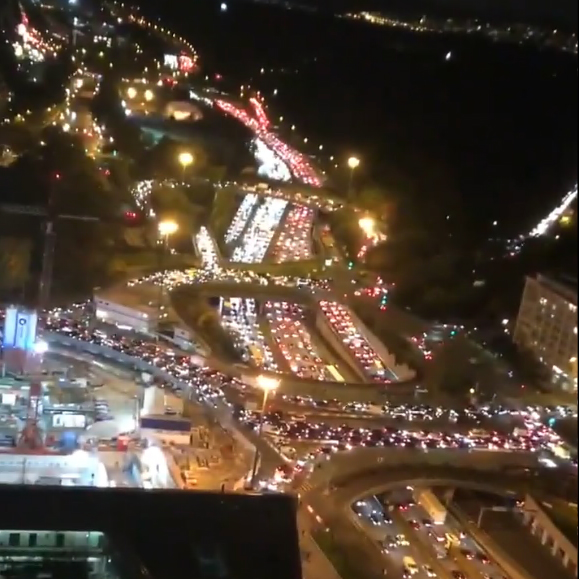 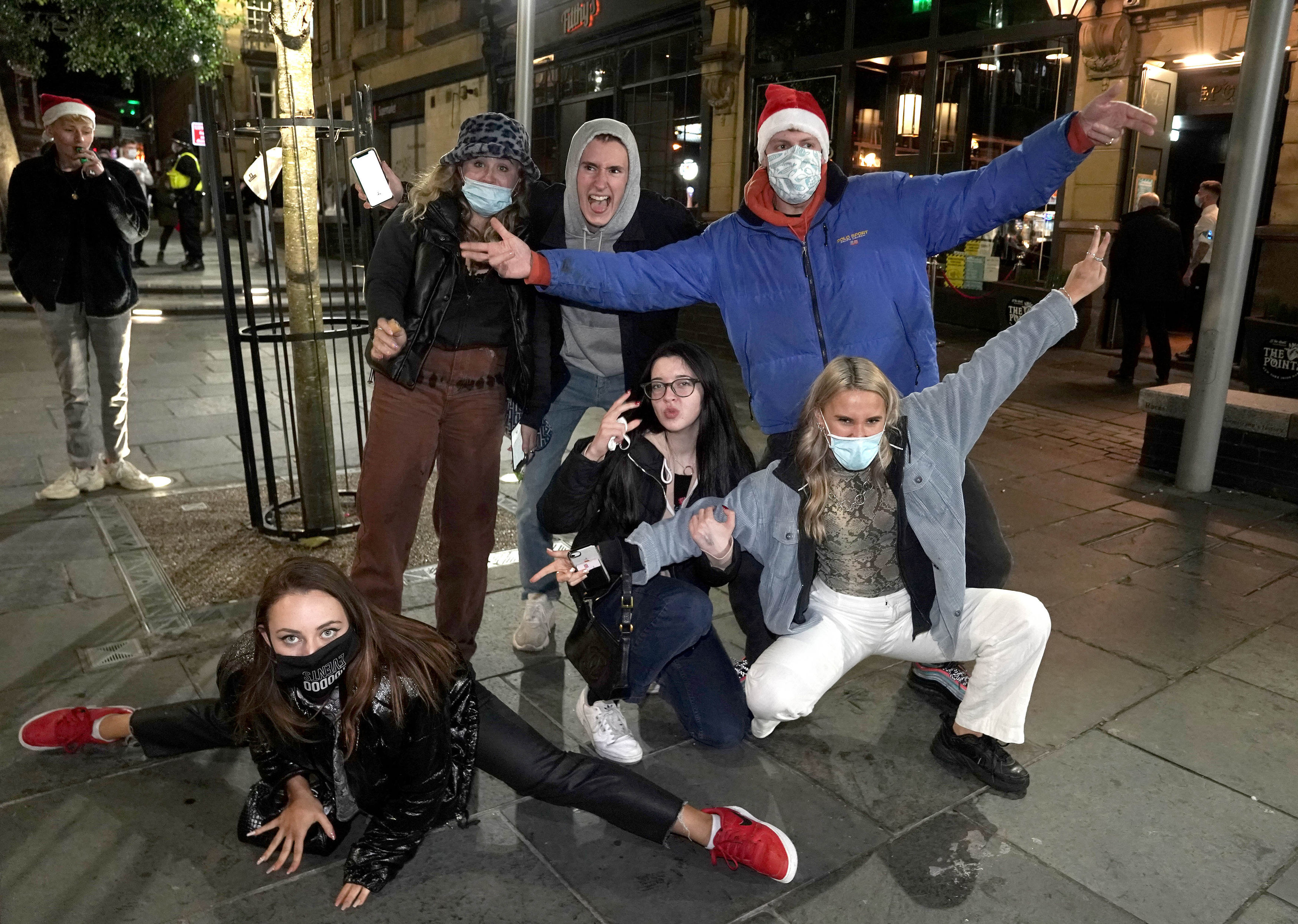