Authorities were put on high alert after the string of suspicious packages were reported just hours apart. 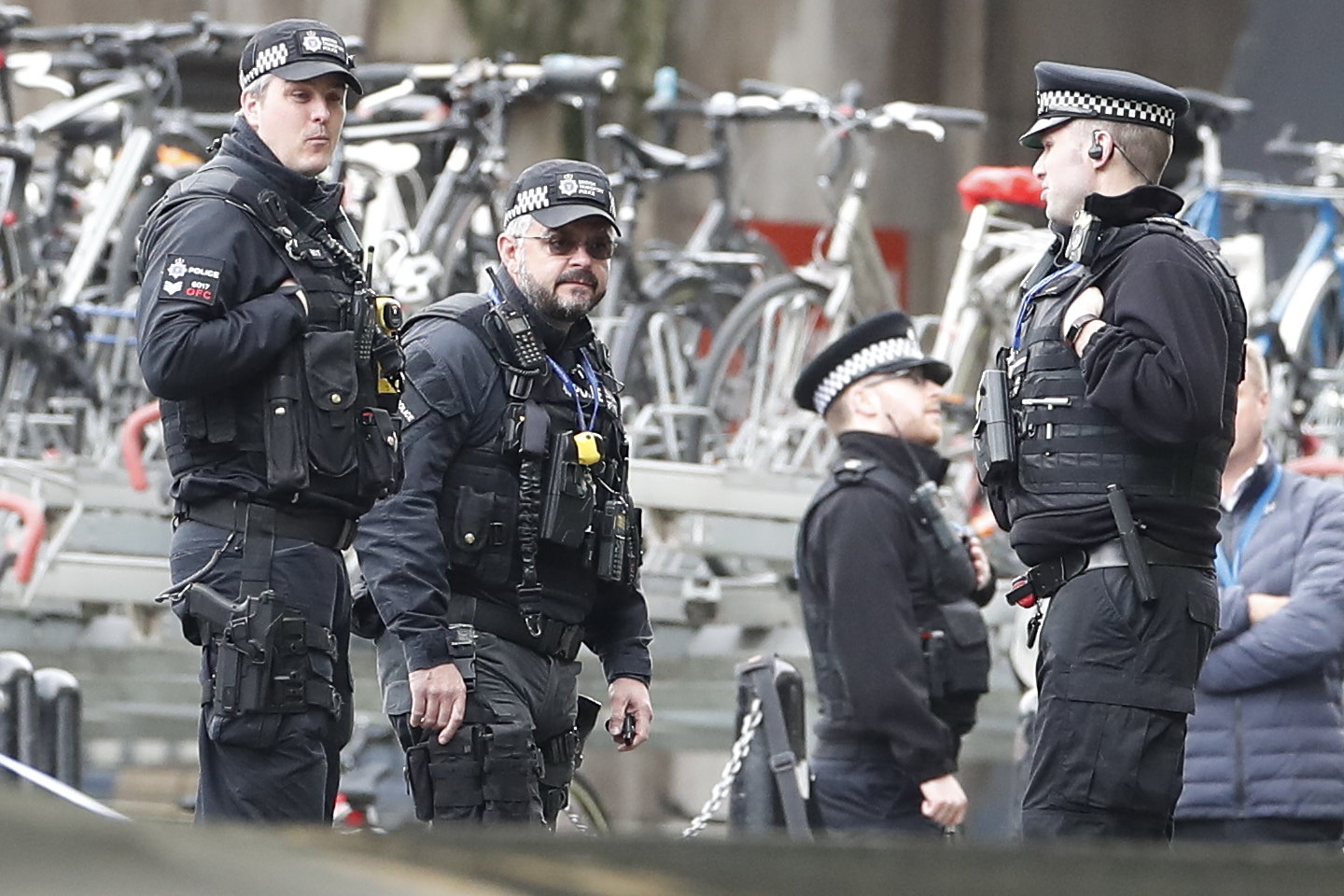 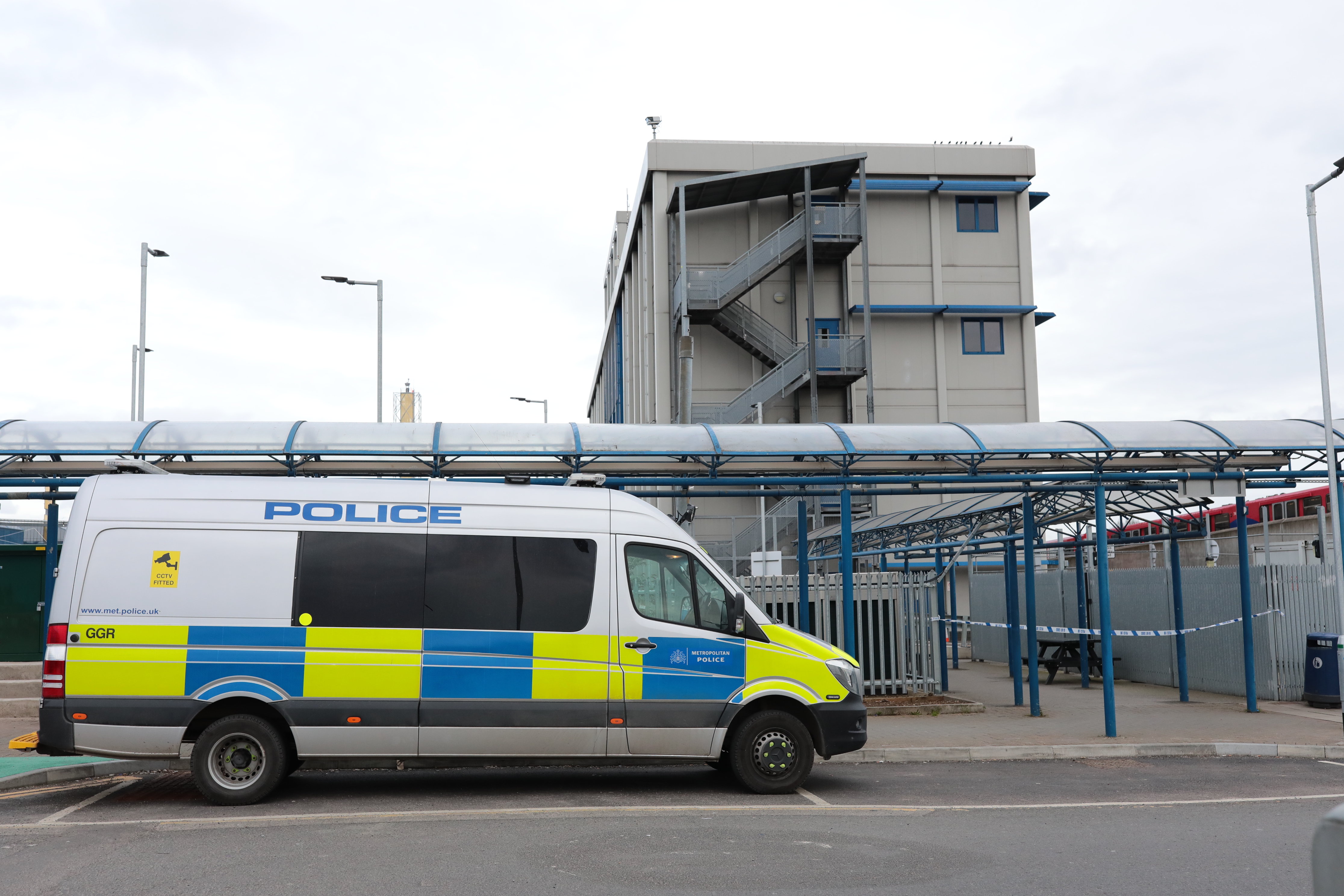 All the bombs were posted in A4-sized postal packages containing yellow Jiffy bags.

Police say the devices were capable of igniting when opened.

The incidents are being treated as linked and no-one has been arrested in connection with the incidents.

One of the packages exploded into flames at Heathrow Airport's Compass Centre at around 9.55am this morning.

A Met Police statement said: "The Met Police Counter Terrorism Command is treating the incidents as a linked series and is keeping an open mind regarding motives.

"At approximately 09:55hrs the Met Police received a report of a suspicious package at The Compass Centre, Nelson Road, Hounslow.

"The package was opened by staff at the building, causing the device to initiate. This resulted in part of the package burning.

"No one was injured. The building was evacuated as a precaution. Specialist officers attended and made the device safe. The building remains closed as enquiries continue.
"The building is not based at Heathrow Airport, and flights have not been effected by this incident."

"At approximately 11.40hrs British Transport Police were called to reports of a suspicious package in the post room at Waterloo Station. The package was not opened. Specialist officers attended and made the device safe. No one was injured.

"The station was not evacuated however cordons are in place at a small area outside the station on Cab Road. Train services are continuing to operate as normal.

"At approximately 12.10hrs police were called to a report of a suspicious package at offices at City Aviation House, Royal Docks, Newham. Staff were evacuated from the building as a precaution. The package was not opened and no one was injured. Specialist officers attended and made safe the device. The building has been reopened.

"As a precaution, DLR services to London City Airport were suspended but are now fully operational. Flights to and from the airport have not been affected." 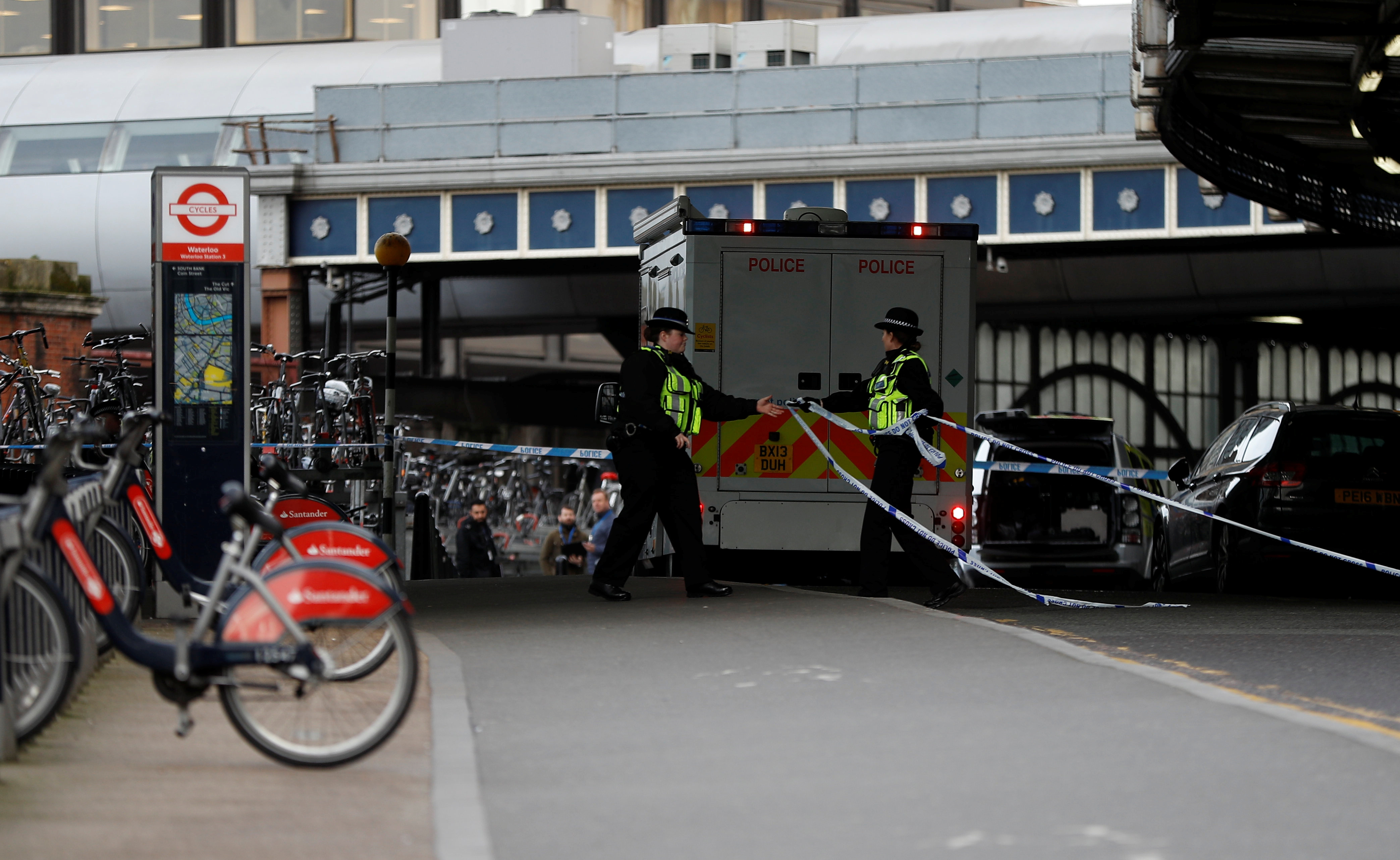 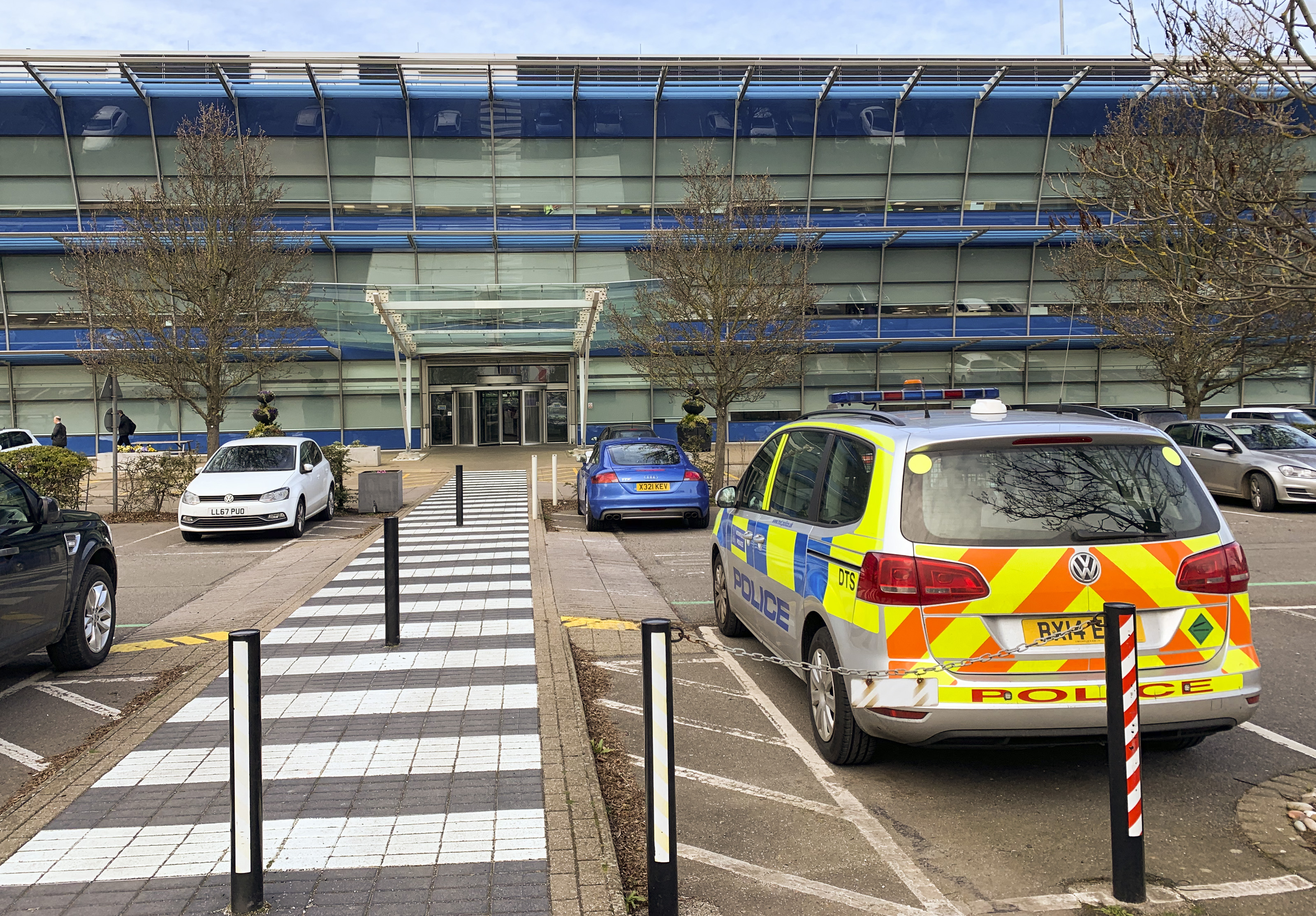 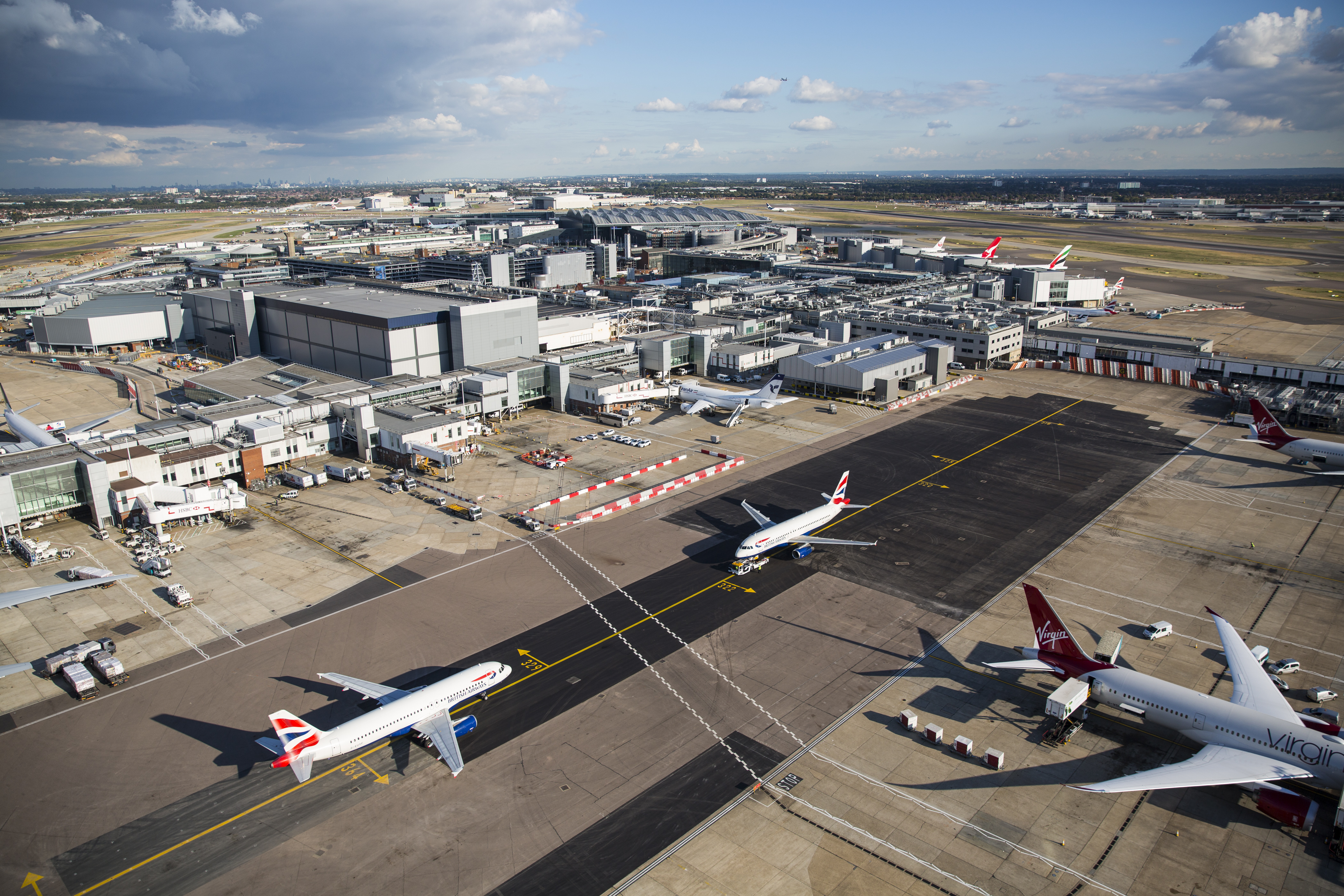 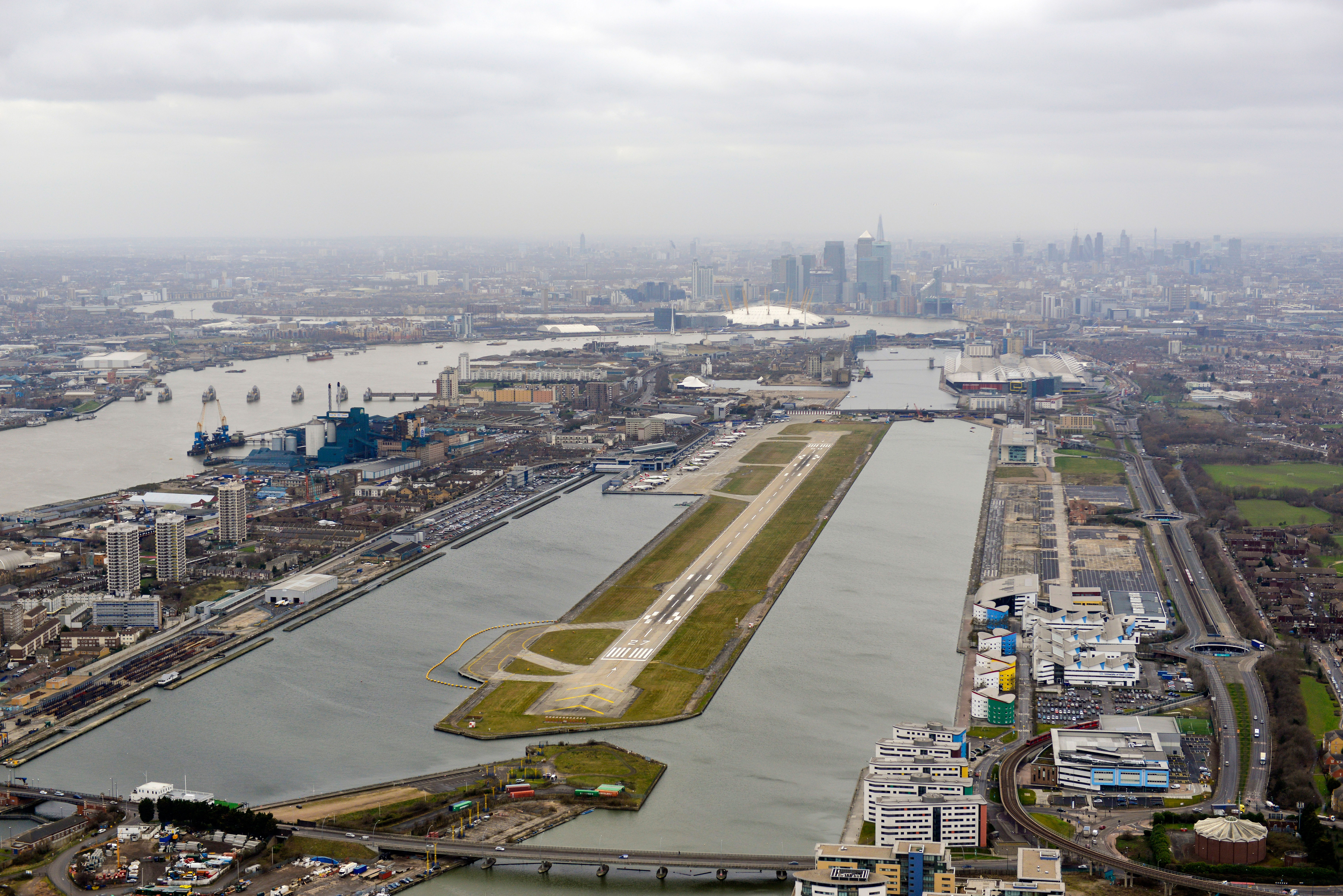