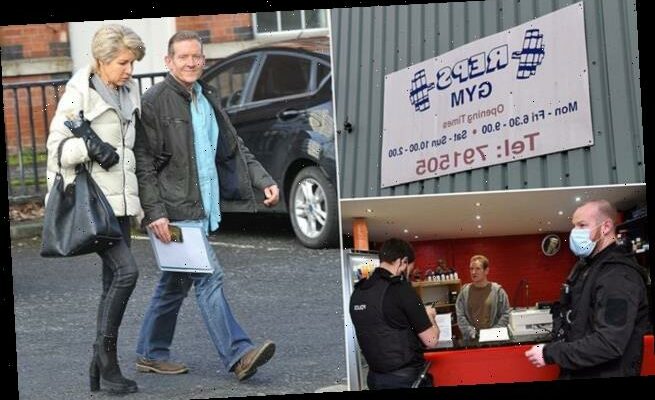 A gym owner has been forced to board up his premises after repeatedly refusing to close during the national lockdown.

Steven Todd of Reps Gym in Preston, Lancs, ignored 11 previous warnings and fixed penalty notices ordering him to close his doors during the current national lockdown.

He claimed his gym provided an important public service to protect the mental health of its users.

But Preston City Council has now been granted a Closure Order on the 10,000 square foot gym. 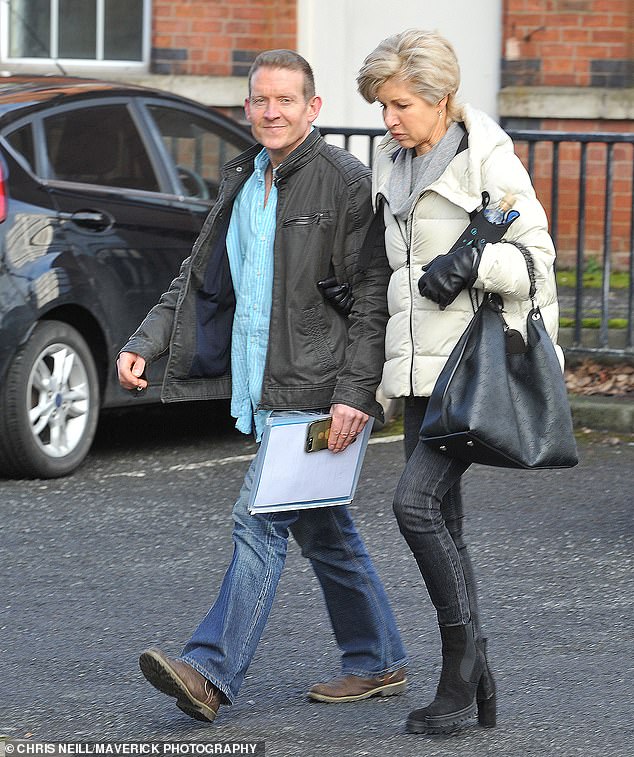 Preston Magistrates’ Court granted a closure order on Reps, the gym owned by Steven Todd who is pictured arriving for today’s appearance

The council’s barrister Sarah Clover said Reps posed “a significant threat of nuisance, disorder and criminal behaviour” by remaining open during the pandemic.

Miss Clover said: “There was a direct threat to the gym and general anger from the public about this business defiantly remaining open when theirs must close and they must suffer the consequences.

“Also from people who would like to go out but don’t because they are complying with the national lockdown.

“There is an undercurrent of anger that can lead to disorder.”

Mr Todd, who has operated the gym on the Red Scar Industrial Estate since 1987, had vowed to keep his gym open to protect the mental health of his members.

In recent weeks, visitors had travelled to Lancashire from Greater Manchester and Merseyside to work out. 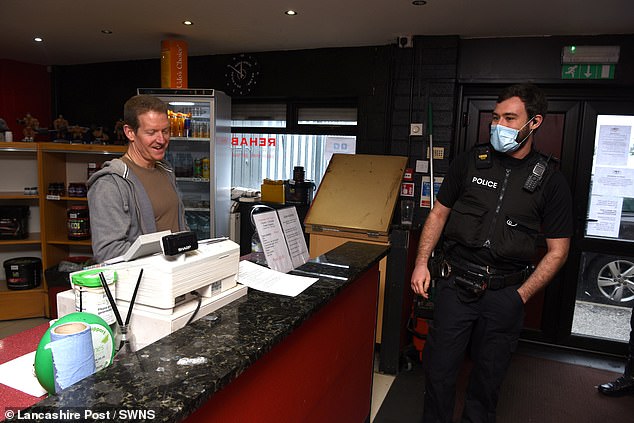 Police have visited the businessman’s gym in Preston, Lancs, several times during lockdown and handed over thousands of pounds of fines 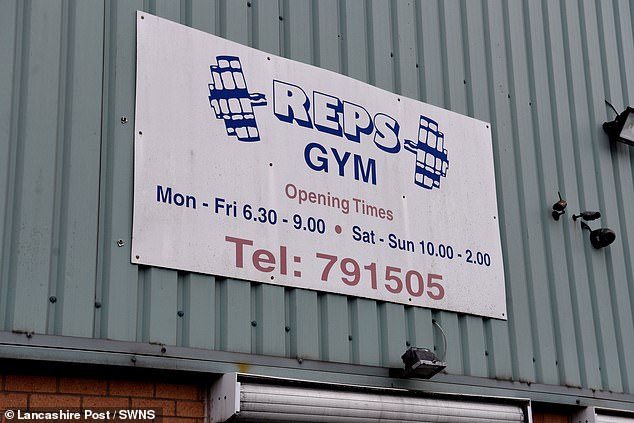 “He sees himself as performing a very important public service to the people in Lancashire by way of mental health provision.”

Earlier in the trial the court was told the owner called police to report an anonymous threat to burn down his gym if he continued to operate.

Mr Todd denied he was breaking the law by opening Reps as he said he had not entered into a contract with Preston City Council relating to Coronavirus regulations.

Granting the Closure Order, District Judge Hirst said: “We are living in a country where we have seen more than 100,000 deaths related to coronavirus.

“Lancashire has one of the highest infection rates in the country.

“You have actively encouraged people to travel from outside the local area to visit your gym.

‘Nobody can operate outside of legislation simply because they don’t agree with it.’