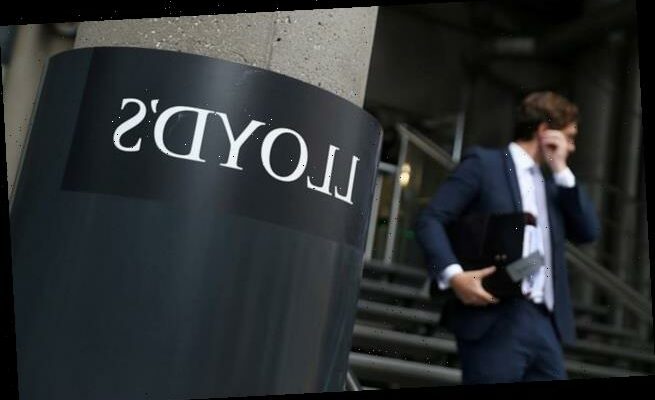 Lloyd’s of London has said Covid insurnce payouts will hit a record high of £6.2billion for 2020 after the insurance market suffered an £887million annual loss following the biggest single event in its 335-year history.

The group’s pre-tax loss for 2020 compares with profits of £2.5billion in 2019 after the pandemic marked its most costly single event on record and sent it tumbling to its worst underwriting result for three years.

Lloyd’s said that, excluding Covid-19 losses, the 335-year-old market would have delivered an underwriting profit of £800 million.

It added that of the £6.2billion expected in gross payouts linked to the pandemic, £2.6billion was re-insured, limiting the hit. 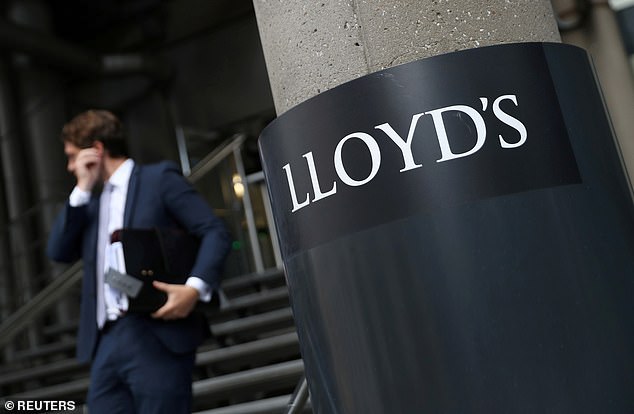 Lloyd’s of London suffered an £887million annual loss in 2020, after recording profits of £2.5bn the previous year. The insurer said the market would have delivered an underwriting profit of £800 million, if it weren’t for the Covid-19 pandemic causing recorded losses

The syndicates that make up the Lloyd’s insurance market have suffered ballooning payouts for business interruption and the cancellation of events among other claims linked to the pandemic and the restrictions imposed across the globe.

Lloyd’s of London chief executive John Neal said: ‘Following an extremely challenging year marked by a global health crisis of a scale never seen before, Lloyd’s continued to support its customers with payouts expected to total £6.2billion in Covid-19 claims.

‘The year was also marked by a high frequency of natural catastrophe claims and the UK’s formal exit from the EU, driving further losses and uncertainty.

‘Against this unprecedented backdrop we have made good progress across our performance, digitalisation, and culture transformation plans.’

Lloyd’s revealed that Covid-related losses were £3.4billion, after money recovered through reinsurance.

This added 13.3% to the market’s combined ratio – a measure of claims and expenses as a proportion of premiums earned – of 110.3%, which was the worst result since 2017.

Insurers, including many linked to the Lloyd’s market, were dealt a blow when a Supreme Court ruled they must pay out on disputed coronavirus business interruption claims without delay, though many are still said to be dragging their heels.