Cheney, who has been in the spotlight for her position on the House Jan. 6 committee investigating the Capitol attack, and her criticism of former President Donald Trump, tweeted on Monday a photo of Costner in a T-shirt that read “I’M FOR LIZ CHENEY.”

Her opposition to the former president has cost her support within her party, including in her home state of Wyoming.

Cheney faces Harriet Hageman, a Trump-endorsed lawyer, in the Aug. 16 primary in Wyoming.

Costner, who stars in the Paramount show “Yellowstone,” considers himself independent. In 2020, he said, “I vote for who I think has the best interests of the country and how we sit in the world,” he said in an interview with The Daily Beast.

Liz Cheney and Jan. 6 committee: Can Liz Cheney get re-elected after January 6 hearings? 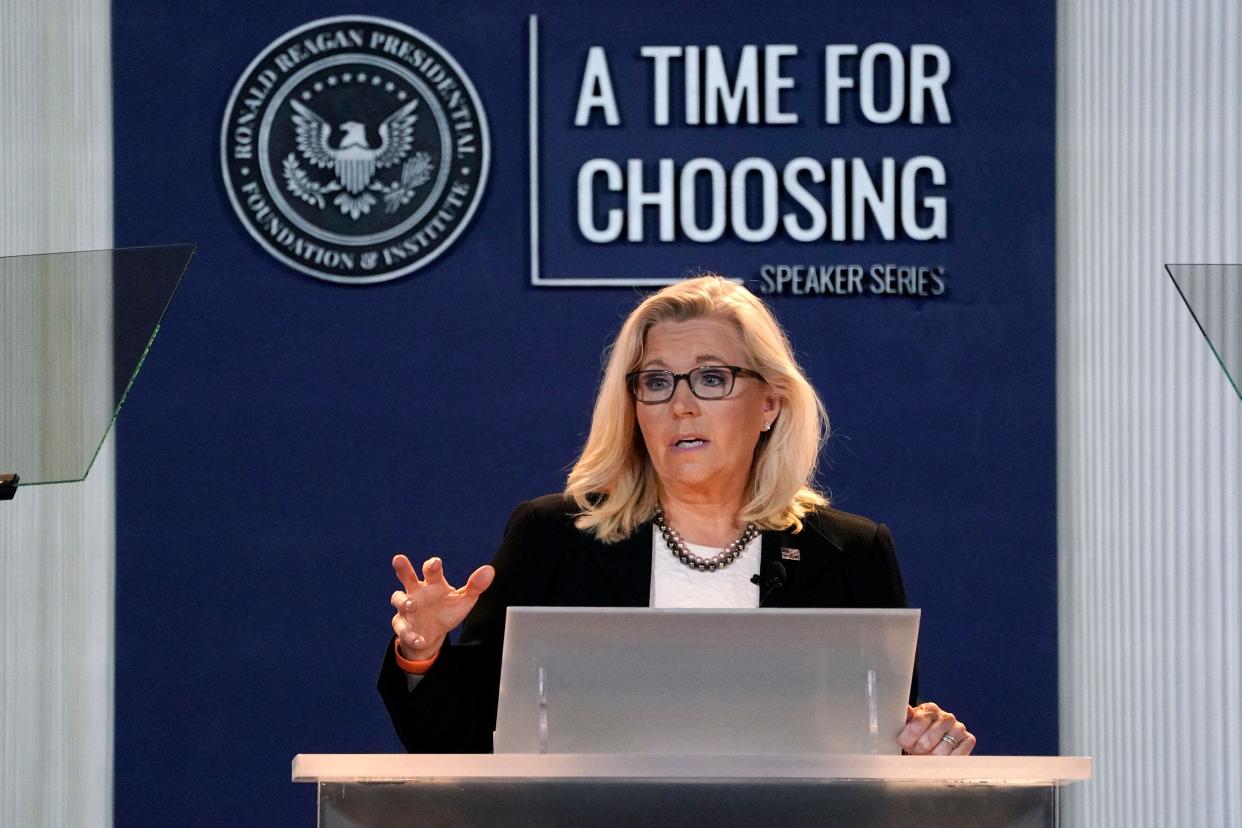