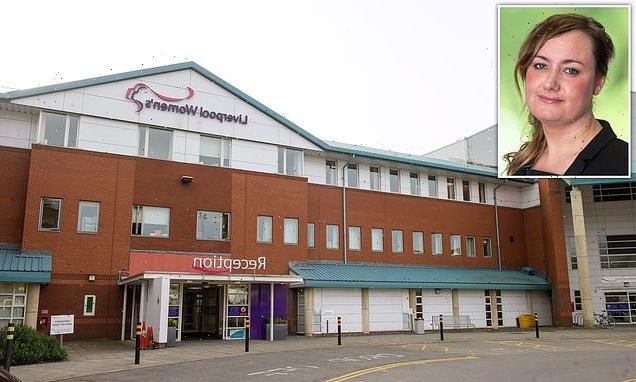 A Liverpool hospital trust will have to pay out £15million after a baby boy suffered brain damage at birth and developed cerebral palsy.

The boy, known only as PW as he cannot be named for legal reasons, was born at Liverpool Women’s Hospital in 2013, when his mother went into early labour at 38 weeks.

But while the baby was born by emergency caesarean section, the boy’s heart rate began slowing due to a uterine rupture.

The Liverpool Women’s NHS Foundation Trust later admitted a breach in its duty of care and said an ‘earlier delivery should have occurred’.

The Trust was ordered to pay the family £15million at an approval hearing at Manchester High Court held yesterday.

Hospital bosses today said they sent their ‘sincere apologies’ to the boy and his family, and said lessons had been learned.

The largest medical negligence claim in the UK is thought to be £37million paid out by the West Hereford Hospitals NHS Trust, in 2018, to a six-year-old boy.

He suffered a catastrophic brain injury because of a delay in the detection and treatment of the herpes simplex virus, leaving him with permanent damage to his eyesight and in need of full time care 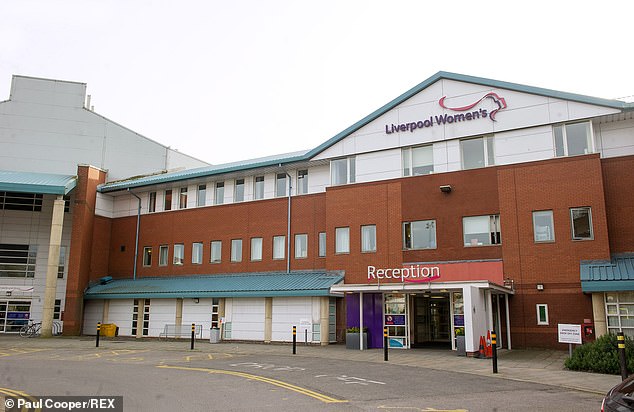 Following legal action brought by law firm Simpson Millar against Liverpool Women’s Hospital NHS Foundation Trust on behalf of the family, the Trust also admitted that if earlier delivery had occurred PW ‘would have avoided all neurological injury’.

The £15million compensation care package, which includes a lump sum payment of £5.3million, as well as annual payments for the remainder of the child’s life, will now be used to fund a lifetime of care, therapies, specialist equipment and accommodation.

Speaking on behalf of the family, lawyer Jodie Cook said while the severity of PW’s condition – which impacts his development, mobility and his ability to communicate – means he will never be able to live independently, the funds will ensure he can live to the ‘fullest potential’.

She said: ‘Because these payments will run for the rest of my client’s life, the reality is that the value of this claim could well exceed the £15million estimate.

‘However, what’s far more important than the numbers, is the fact that this compensation will offer my client security and peace of mind for his future.’

Ms Cook added the family were ‘extremely relieved’ the case had come to an end, and very much looking forward to moving on with their lives.

She said: ‘No amount of money will ever compensate the family for what they have endured over the years as a result of an injury that could and should have been avoided, but it will provide some financial stability which will fund PW’s immediate and longer-term care needs.

‘The family are extremely relieved that the case has now drawn to a close and are looking forward to moving on with their lives as best they can.

‘Whilst PW will never be in a position to live independently, the care package he has been awarded by the High Court does mean he can live in a specially adapted home with dedicated carers, and with access to specialist equipment.’ 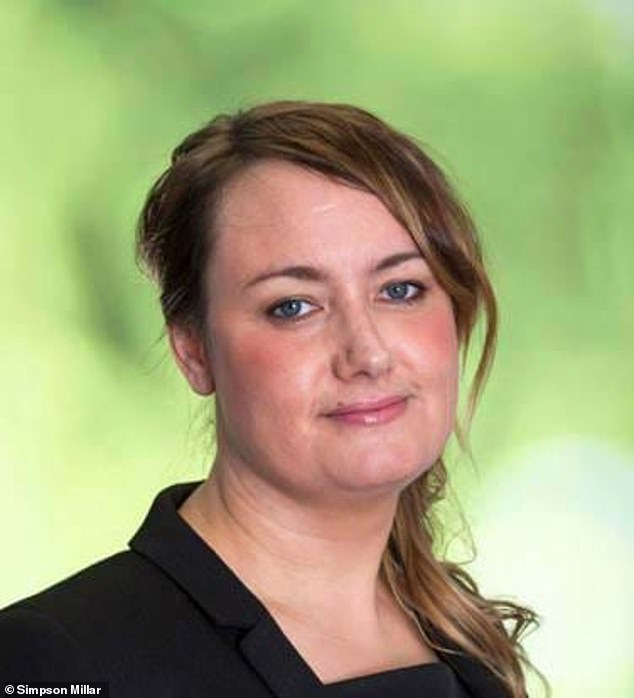 Speaking on behalf of the family, lawyer Jodie Cook (pictured) said while the severity of PW’s condition – which impacts his development, mobility and his ability to communicate – means he will never be able to live independently, the funds will ensure he can live to the ‘fullest potential’

Following an admission of liability from the Trust in 2016, PW was awarded interim payments on account of damages which ensured PW had access to care and rehabilitation whilst the case was ongoing.

Speaking about the outcome of the case, PW’s mother said: ‘It is a relief to finally get to this point and know our son’s needs will be met for the rest of his life.

‘We know that nothing can change his injuries but knowing we can help to support him and use the compensation to put in place the substantial care package that he needs is of some consolation.’

‘These failings have been carefully considered and lessons have been learned by the Trust.

‘The Trust recognises that money cannot truly compensate PW, but hopes that with the settlement which the Court has now approved in this matter, PW and his family will be able to move forwards in the knowledge that PW’s care needs now and into the future are met, as well as recognising the very significant care and input which PW’s parents and family have provided to date.

‘Liverpool Women’s NHS Foundation Trust would like to express its very best wishes to PW and his family.’