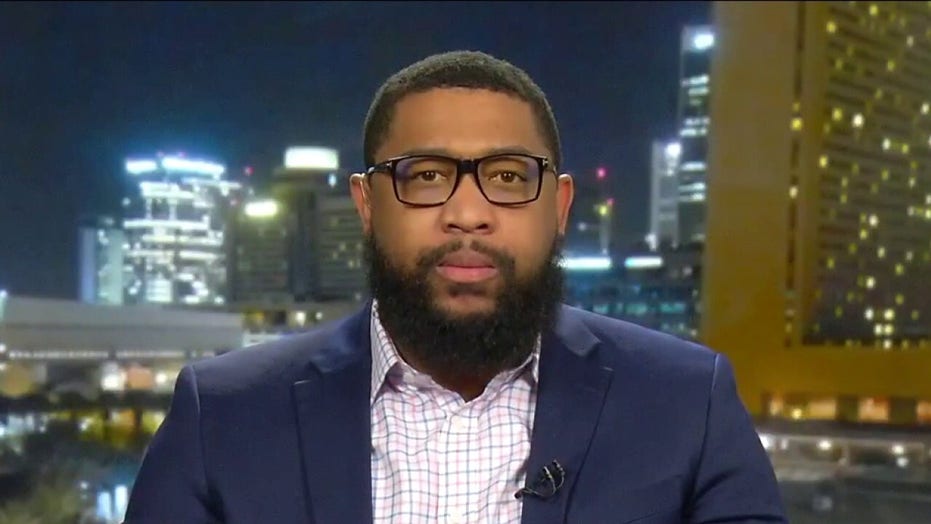 On the anniversary of George Floyd’s death, his brother, Philonise Floyd, said Tuesday night it was like “picking at a wound all over again.”

Floyd made the comments on CNN’s “Don Lemon Tonight” where he reflected on the year since Floyd’s death.

“Me waking up knowing that this is the day that my brother was brutally murdered by a police officer who was sworn in to help others, it was just like picking at a wound all over again,” Philonise Floyd said.

“My brother was tortured to death, and this is the day that will always be remembered all around the world forever … I will make sure we cement his legacy,” he continued.

Floyd’s sister Bridgett and other family members also held a moment of silence at a “Celebration of Life” event at a downtown park in Minneapolis.

“It’s been a troubling year, a long year,” Bridgett Floyd told the crowd downtown. “But we made it. … The love is here. George is here.”

Other members of Floyd’s family met in Washington with President Joe Biden and Vice President Kamala Harris, as moments of silence were held throughout the U.S.