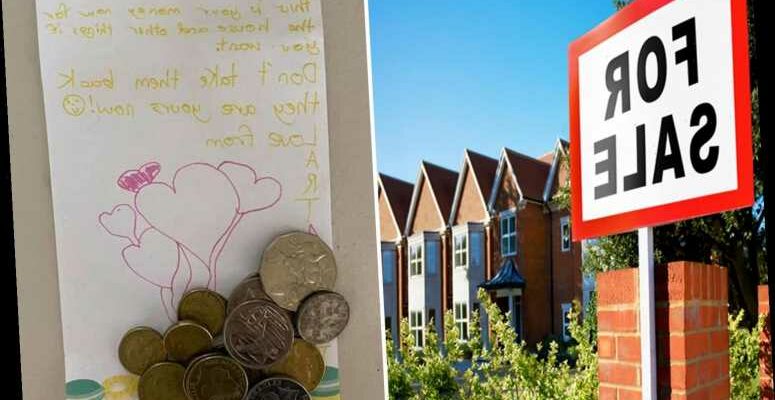 THIS is the heartwarming letter a little girl wrote that bagged her parent's their dream home – despite higher offers being tabled.

The 10-year-old even offered up her pocket money in the hope it would help her mum and dad's bid be accepted. 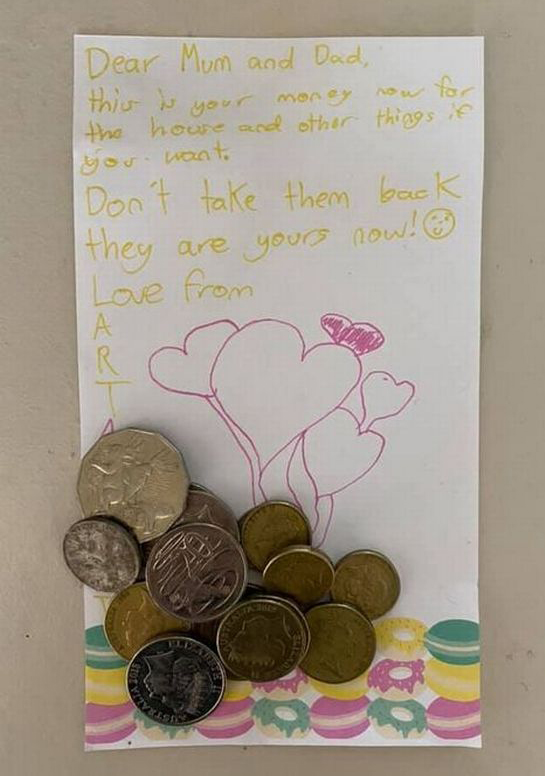 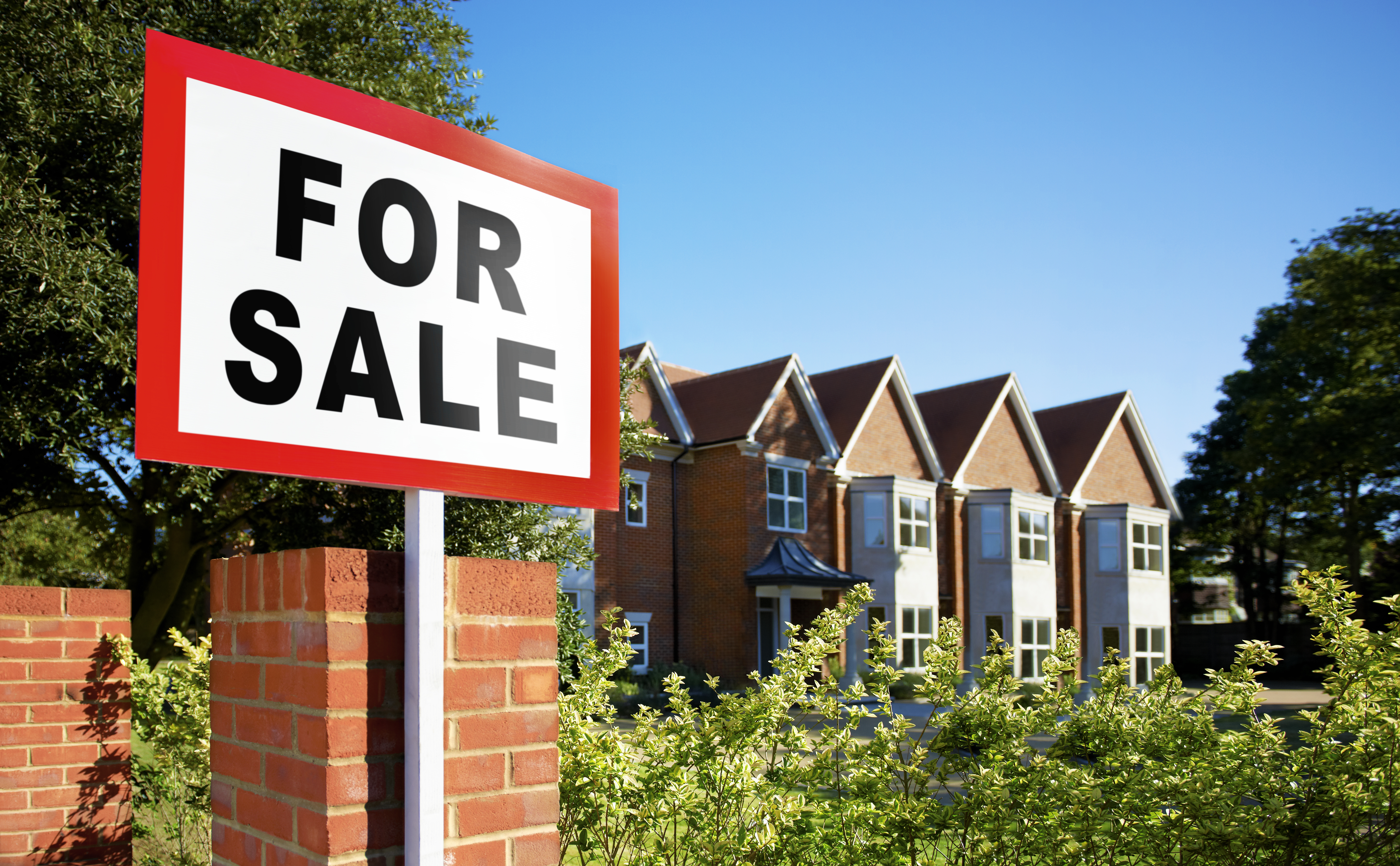 Bec Touzel and her husband moved to New South Wales in Australia a year ago and decided to rent in the area as they looked at their options to buy.

Mum-of-two Bec says that when the family were finally in a position to buy, the market was crowded with many other prospective homeowners and houses were being snapped up within days.

Having had 10 offers rejected, Bec was feel "really discouraged" – until they found their dream home.

The only problem was that is was over the family's budget.

"We spoke to the agent and decided to put an offer in anyway," Bec said.

"Our two daughters were very involved in searching for a home and our 10-year-old old was getting concerned so she decided to help us."

The youngster took it upon herself to bag the family their home, and penned her parents a letter, and enclosed pocket money she had saved up – totalling $11.75 (£6.60).

It read: "Dear mum and dad, this is your money now for the house and other things if you want. Don't take them back, they are yours now."

Touched by her daughter's thoughtful gesture, Bec sent the letter to the seller of the home, adding a note saying: "$11.75 is worth a lot when you're 10."

Fortunately for the family-of-four, the little girl's letter did the trick.

After a bit of negotiating with the owners, the home was sold to them for under the asking price – despite higher offers being made.

Writing on Facebook, Bec said: "They said they had two daughters themselves and remembered searching for their first home.

"We’ve been in our beautiful new home a month now, and are so grateful for the generosity shown to us."