Some 28 people were in the electrical tram when it careered off the rails and smashed into a building at around 6pm in the popular tourist district of Lapa. 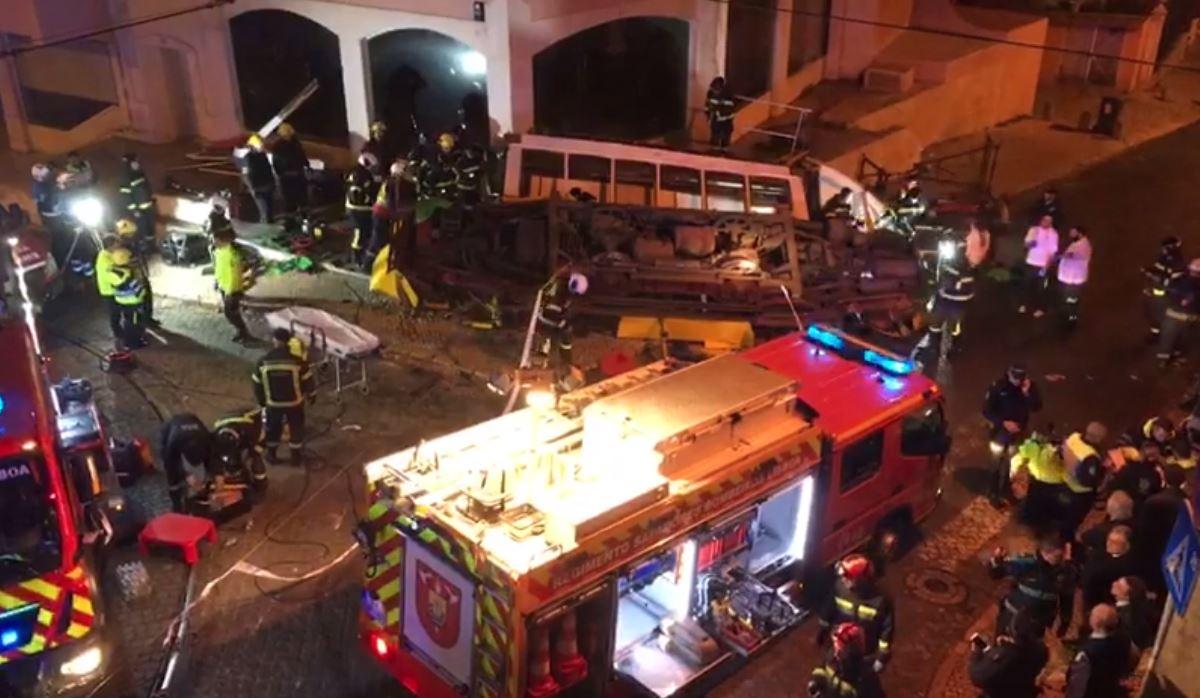 Twenty-six of the passengers were rushed to hospital and two were treated at the scene.

It is understood several pedestrians were also hit while walking on the pavement when the horror crash unfolded.

Portuguese news channel TVI 24 reported that some of the victims had suffered chest, face and eye injuries.

But remarkably, no one was left seriously injured by the horror crash was horrifying photos showed the vehicle crushed at the side of the road. 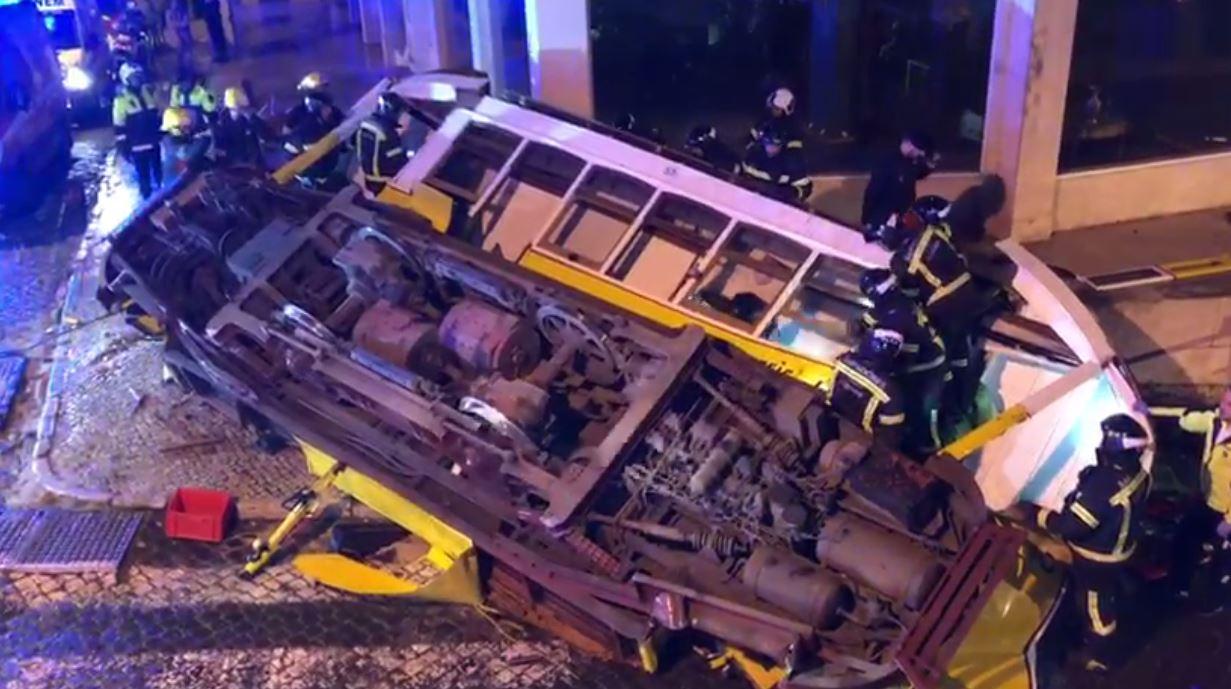 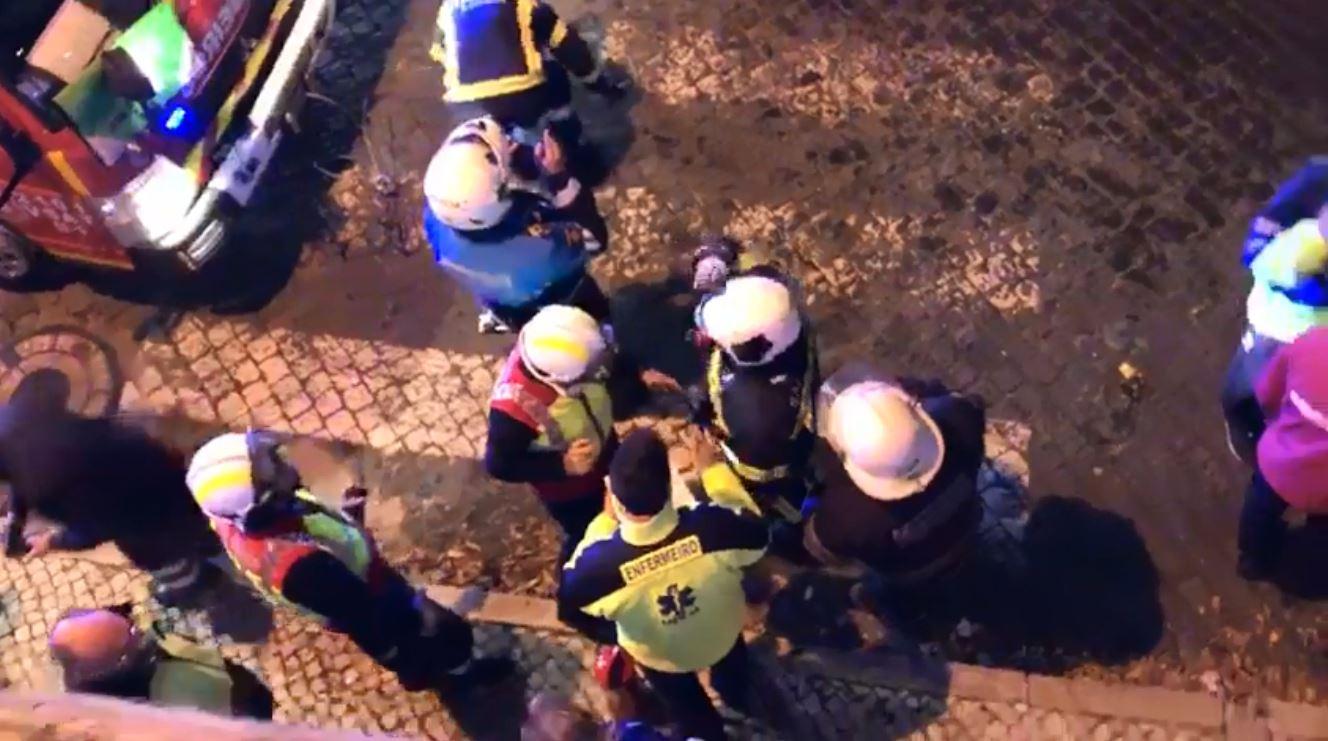 Portuguese media earlier reported that a British infant and child were said to have been rescued from the mangled wreckage.

But a Foreign Office spokesman today confirmed that there were not Brits involved in the accident.

One witness at the scene claimed the tram failed to stop and derailed, following reports of a "failed braking attempt".

It then crashed into a corner of a building at the intersection between Garcia de Orta Street and Rua de São Domingos de Lapa.

According to Publico, the witness said he heard "a bang" and "people screaming".

Electric trams are a common mode of transport on the steep hills of Lisbon and are particularly popular with tourists.