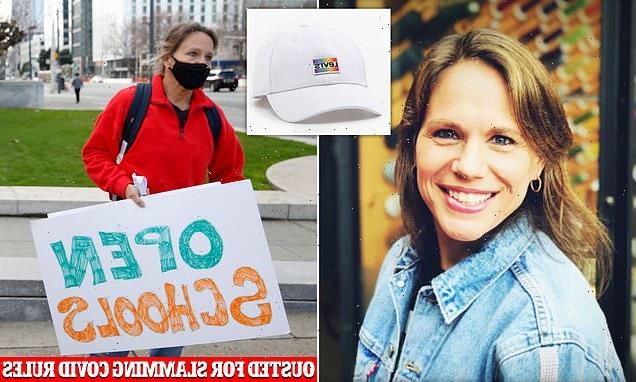 Sey, a mother-of-four who was purged from the company for slamming COVID restrictions in schools, accused US corporations of exploiting social-justice politics to pretend that they share ‘progressive values.’

DailyMail.com previously reported that Sey was kicked out of Levi’s after a conversation with CEO Charles Berg earlier this year, where she was told she was ‘too problematic’ to be his successor, leading to her sudden exit.

In excerpts given to the New York Post from her memoir, Levi’s Unbuttoned, Sey claimed she was a victim of ‘woke capitalism,’ a term referring to passive activism from company’s in order to win over young consumers.

‘Companies purporting to care about “progressive values” are really doing nothing more than striking a superficial pose meant to signal virtue while distracting from any company’s true motive: financial gain for shareholders,’ Sey wrote. 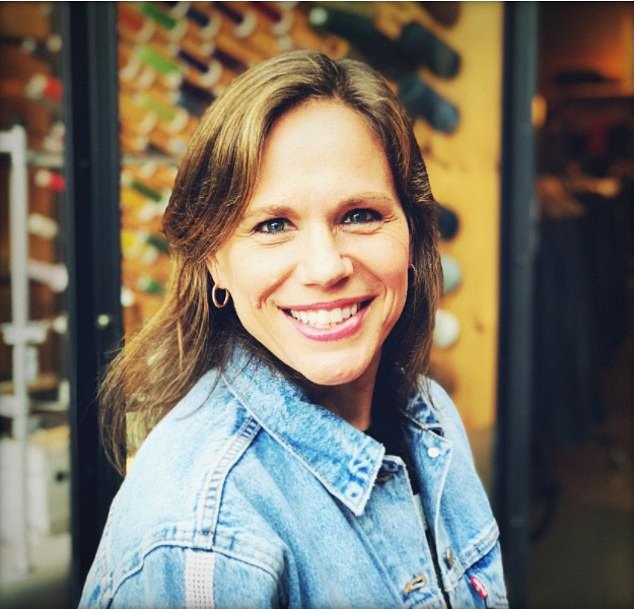 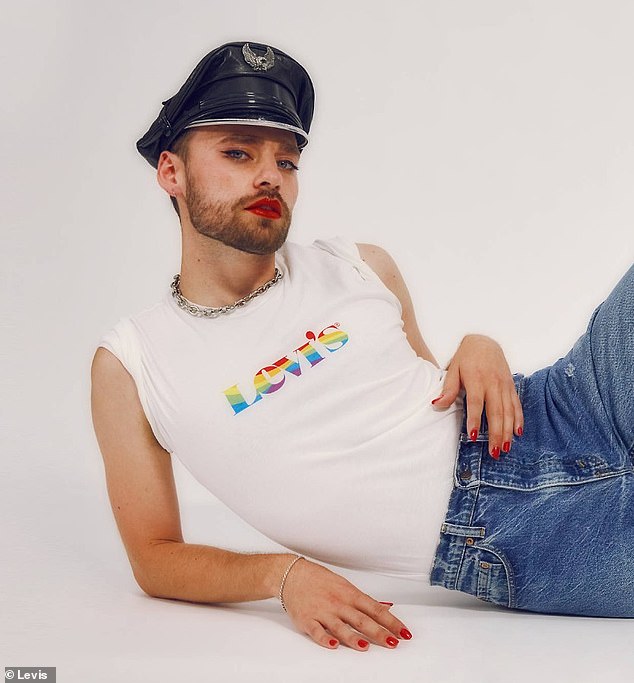 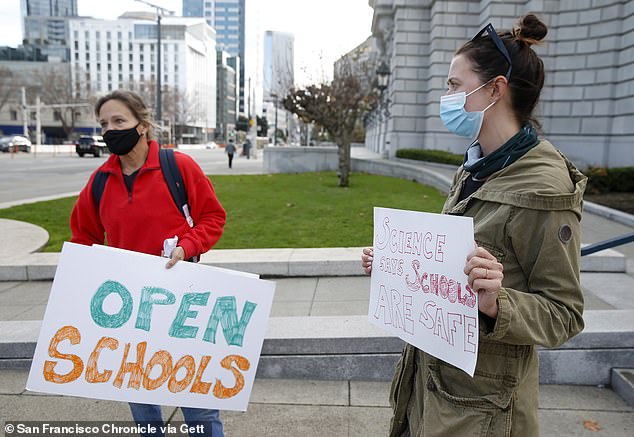 Sey (left, in 2020) was ousted from the company after being a vocal critic of COVID mandates in schools during the height of the pandemic. She was a top contender to lead Levi’s, but said she was told to ‘shut up or leave’ 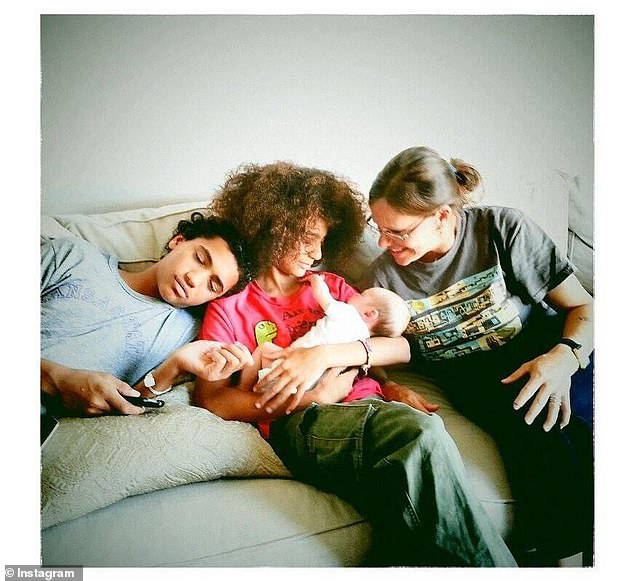 Sey has four kids from two marriages. She says she was branded ‘racist’ by her Levi’s colleagues – even though two of her sons are black – for her views on school lockdowns

Sey, a former Olympic gymnast, said she had to quit her dream job on principle because corporate America only cares about its perceived image.

Sey wrote that top company’s are eager to rid themselves of their portrait of greed, claiming that they’re trying to mask it under the idea that they’re doing good for the world and the next generation.

‘Bill Gates is eliminating malaria and saving the children in Africa,’ she wrote, referencing the former Microsoft CEO before taking aim at the ex-Starbucks head and Tesla executive.

‘Howard Schultz is running for president to save our Democracy. Elon Musk is not only saving the planet with electric vehicles, he also is exploring new frontiers in space and defending free speech for the masses.

‘Corporate leaders want us to believe that they are do-gooders, not money grubbers,’ Sey wrote.

‘This phony message has been amplified and embraced by consumers around the world, despite all the evidence that shows that these so-called do-gooders are really no good at all. It boggles the mind, but it’s a testament to the power of marketing.’

Sey claimed the wave of ‘woke capitalism’ is evident in marketing that preaches the values of young activists, from pushing more organic products to slapping a rainbow logo on merchandise to appeal to the LGBTQ community.

She said the moves were superficial and allows company’s to appear woke without ever enacting any meaningful changes.

‘In the age of armchair, keyboard activism, woke capitalism lets consumers badge themselves as progressive activists without actually having to do anything,’ she wrote. ‘It’s magic!’

The former Levi’s brand president claimed that ‘woke capitalism’ coincides young consumer’s being taught woke values at schools, which she said pushes them to want to purchase from company’s that appear to preach social justice.

‘They feel guilty about being white and privileged because they’ve been told they need to, and maybe they do need to feel a bit of gratitude for their “born on third base” status, but they are out to prove their worthiness by putting a woke sheen on their desire to stay rich and privileged,’ Sey wrote. 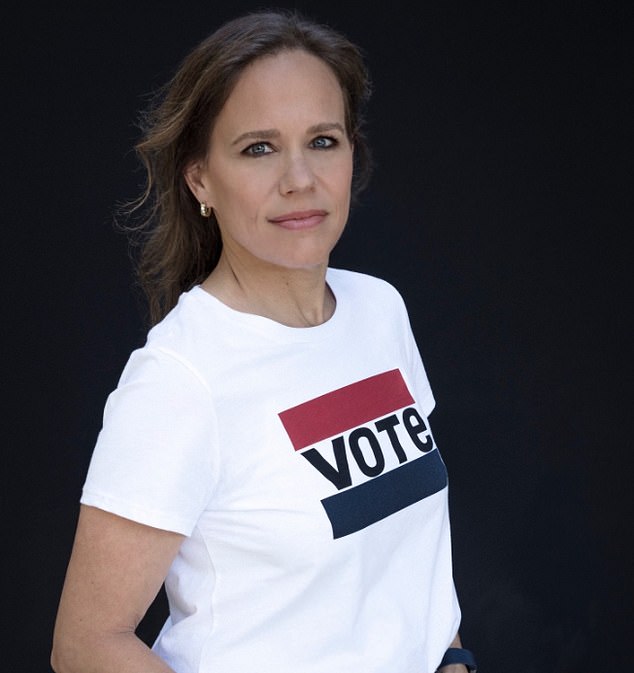 Sey (pictured) has written about her ouster from Levi’s and the impacts of woke culture in her memoir, Levi’s Unbuttoned 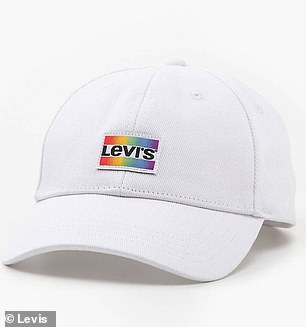 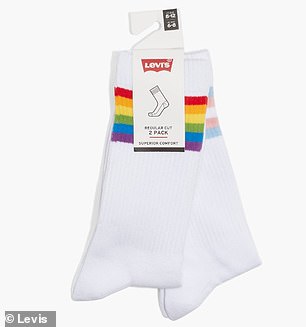 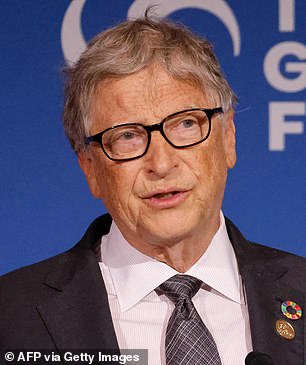 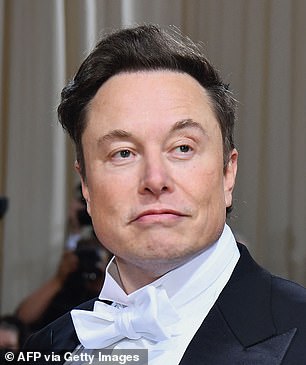 She also claimed that America’s wealthiest men, like Bill Gates (left) and Elon Musk (right) were playing the part of billionaires who care about the common person in order to win over consumers and distract them from their real mission: making money

‘These 20- and 30-somethings are ideological terrorists, policing their peers and elders relentlessly,’ she wrote. ‘They are “omnipotent moral busybodies” ridding the world of evil, and they will not rest until they exorcise immorality for the good of those being exorcised.’

Sey’s memoir is her latest criticism against the woke culture that turned against her following her criticisms of COVID mandates during the height of the pandemic.

In the spring of 2021, prior to losing her job, Sey appeared on the Fox News’ The Ingraham Angle to talk about her decision to move to Denver and work remotely for the company. She wanted her kids to escape suffocating Covid mandates, and return to in-person learning.

Despite not being identified as a Levi’s employee, her appearance sparked swift outcry at the company, Sey told the The New York Times, revealing how a colleague branded the channel ‘divisive and bigoted’ after Sey’s March 2021 television appearance.

Then during a sit-down in January, Sey said, Bergh indicated her promotion to CEO could be in danger because of her social postings, which came during the height of the pandemic but stopped in November after she was told she was in the running for the position.

Then, on February 14, after 20 years of service, Sey was no longer with the company. 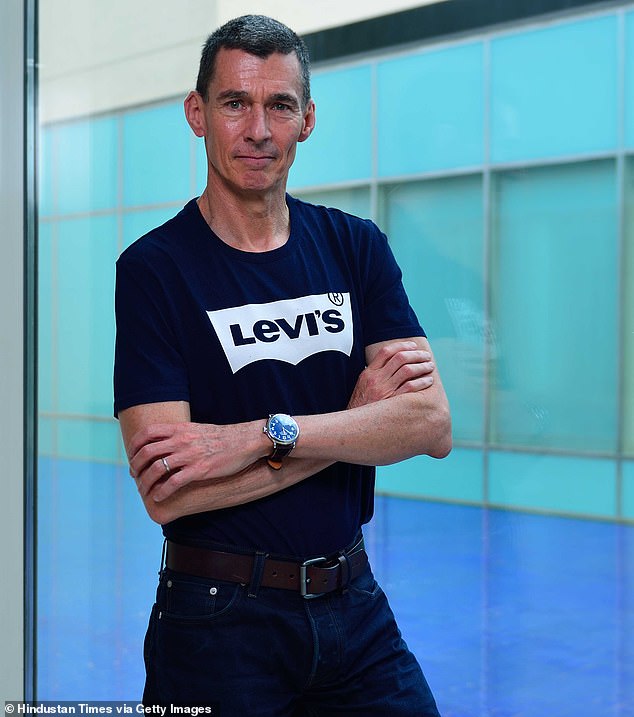 Levi’s CEO Charles Bergh (above) reportedly told the mom-of-four, ‘there’s not a viable path forward for you at the company’ and that she had no shot at the promotion

She reportedly turned down $1million severance to keep quiet about the reason for her ouster, so that she could share her story.

Sey’s posts started shortly after the pandemic started, when she was living in San Francisco. During that time, the exec grew increasingly worried about the wellbeing of her young children and other youths harmed by public school closures.

Sey decided to turn to social media to air her concerns, as schools in the city saw widespread closures, district-ordered mask mandates and teachers refusing to return to work, amid state-set lockdowns.

‘I was used to being in the office and seeing hundreds of people, and while it was work-focused, we’d chitchat in the hallways, ask about people’s kids and what’s going on in their lives,’ Sey told The Times.

‘So this connection with other parents was meaningful for me. It could feel in San Francisco that nobody shared this view.’

Speaking to the Times, Sey, who says she was forced out of the company after 20 years due to social media posts that criticized California Covid mandates, further revealed she unfairly faced criticism for tweets from her husband, Daniel Kotzin, who was outspoken on social media about his opposition to masks and later vaccines.

Roughly a year later, in March 2021, she moved her four kids – two are college age and two are 5 and 7 – from California to Denver so that they could escape California’s crushing mandates, attend classes in person and have a ‘normal childhood.’

During this time, Sey revealed, she was ‘encouraged to tone it down’ by a Levi’s board member and other influential figures at the company.

But Sey asserted to the paper that she had never been told to stop posting or offered any corporate social media guidelines.

The company contends that she quit on her own accord.