While America has claimed to be a democracy, numerous Black activists who have fought for justice and liberation in the United States have been jailed and targeted for their political beliefs. We know the ones lionized over the years, like Angela Davis and Huey Newton. But many more have languished in prison and forgotten by the mainstream, even today.

Even worse, some Black political prisoners have been killed while they were incarcerated.

After a series of killings of political prisoners in the 1970s– including George Jackson on August 21, 1971– a group of organizers launched Black August to honor their lives.

Black August expresses solidarity with…Black political prisoners and prisoners of war. It’s supposed to be a month of sacrifice and self-discipline. From the outset it was aimed at strengthening the Black freedom struggle, within and beyond the walls of prisons. It’s a commemoration, not a celebration. Mumia Abu-Jamal, who is one of the longest- standing political prisoners, called Black August ‘a month of injustice and divine justice, of repression and righteous rebellion, of individual and collective efforts to free the slave and break the chains that bind us.’

With Black August coming to a close, we’re highlighting some of these freedom fighters and their work in this ongoing struggle. 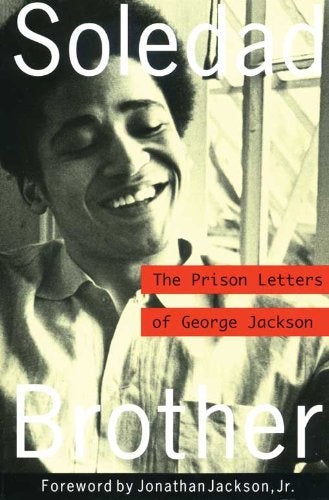 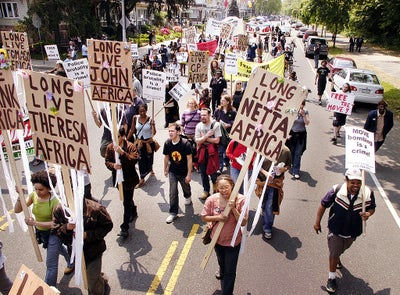 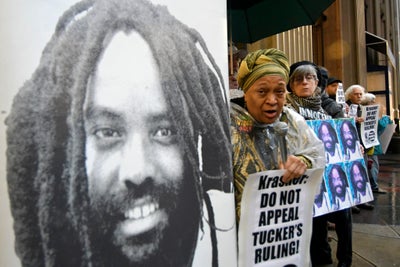 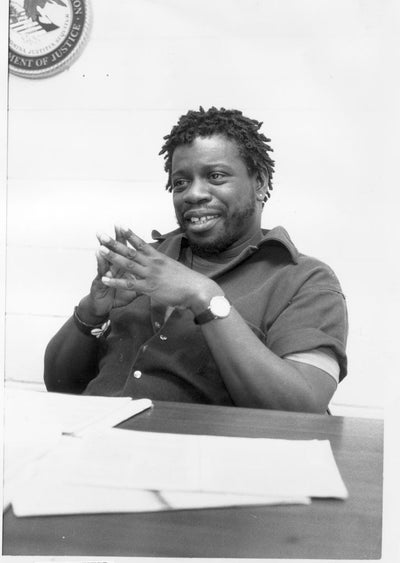