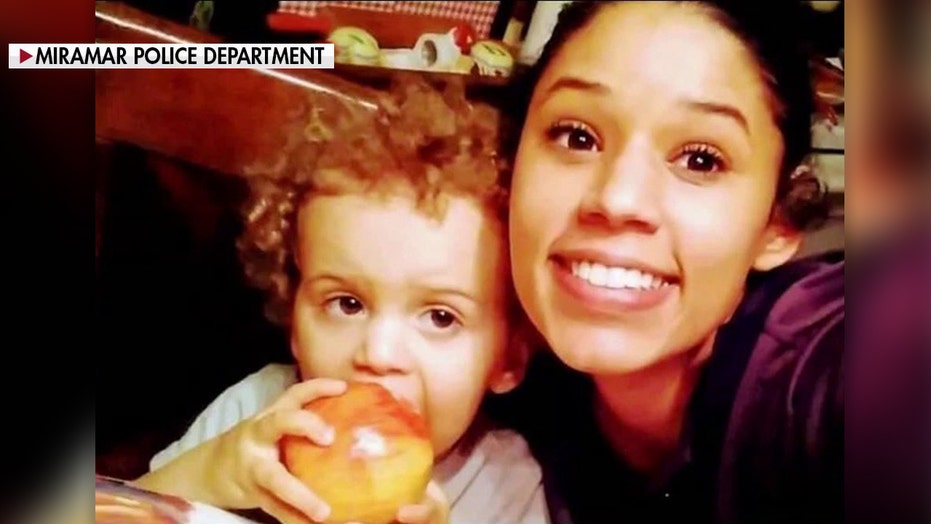 A Georgia mother missing for nearly two weeks after her son was found in a Florida parking lot may have met a man she was speaking to online, according to her father.

The FBI has announced a reward of up to $10,000 for information that leads them to locate a missing mother who has not been seen in nearly a month.

Twenty-one-year-old Leila Cavett has been considered missing since July 25 when her 2-year-old son was found wandering in Miramar, Florida.

Shannon Ryan, a self-proclaimed witch doctor, was arrested in connection to the case and was charged with the kidnapping of her son.

Now, there is a reward to locate Cavett.

“The FBI is actively seeking information relating to the whereabouts of Leila Cavett,” said Miami FBI Special Agent in Charge George L. Piro.  “We are still relentlessly investigating the circumstances surrounding her disappearance. Any information, no matter how seemingly insignificant, may be important to finding Leila. We thank those who have already provided information and urge other members of our community to come forward.”

Newly released video shows moments when Cavett was at a RaceTrac gas station in Hollywood.

Ryan claimes Cavett got into a vehicle with strangers when she disappeared but photos and video show otherwise.