OUTSPOKEN Labour activist Owen Jones claims he was kicked in the head when he was attacked by a group of thugs outside a London pub.

The Guardian columnist was celebrating his birthday with friends when he said the men made a "direct beeline" for him in the early hours of Saturday morning. 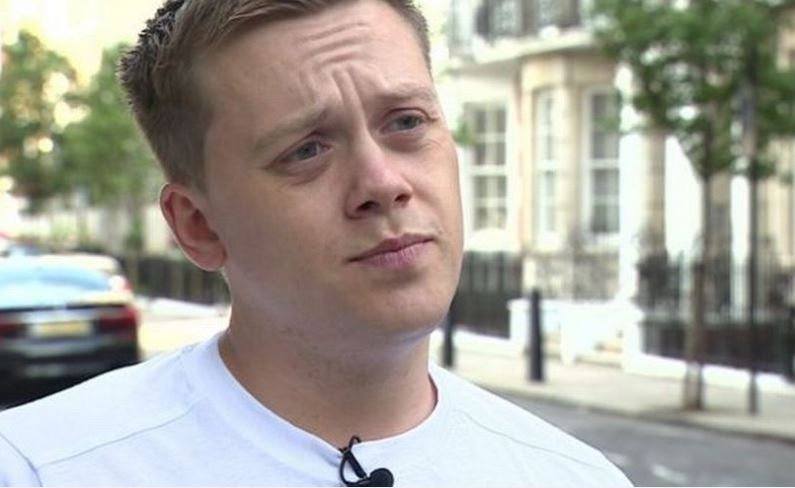 The 35-year-old said he was left with a “bloodied back” and a bump on his head after the shocking assault outside the Lexington pub on Pentonville Road, Islington.

He tweeted on Saturday afternoon: "This is a bit dramatic, so firstly I’m fine, but last night – when I was celebrating my birthday I was attacked, along with my friends, in a blatant premeditated assault.

"Six of us left the pub at 3am and were saying our goodbyes 30 metres away, then a group of 3-4 men left the pub, made a beeline for me, kicked me in the back, threw me on the ground, slamming my head, and kicked me in the skull. My friends were punched trying to defend me.

"The group then scarpered: I don’t know if they said anything in the melee. I’m fine other than a big bump on my head and a cut back.

"Given the far right attacks I’ve had in the streets, and generally escalating far right threats I’ve had, I’m in no doubt as to what this is."

In an interview with the Independent he later told how his pals stuck up for him. 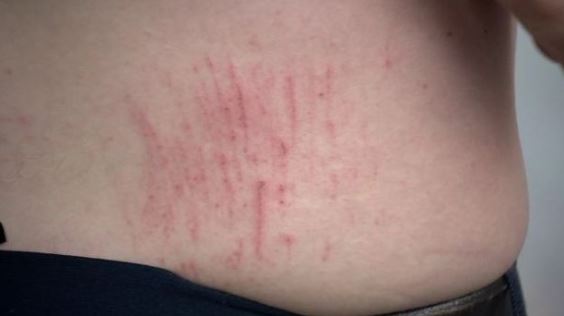 “We were just chatting outside, just saying goodbye, then three, four guys came out and made a direct beeline for me," he said.

“They kicked me in the back, kicked my head, then my friends got punched for trying to defend me. It was clearly meant for me.”

The Metropolitan Police has said it was now working to establish the "full circumstances" of the incident.

A spokesman for the force confirmed it had spoken to witnesses and would now review CCTV footage from the scene.

He added: "He was attacked by up to four males who also assaulted his friends when they attempted to intervene.

"None of those injured required hospital treatment or London Ambulance Service."

The Lexington's general manager, Chris Smith, said he had looked back at the venue's CCTV and thought it was "possible" the suspects were caught on film, reports the BBC.

He said his staff were "all upset" that Mr Jones had been targeted and would "do everything" to aid the police investigation.

“Shocking to hear about this attack on you & your friends,” said Dianne Abbott, the shadow home secretary, on Twitter.

“The times we live in are increasingly dark and dangerous. You have all my love & support. Solidarity.”

Mr Jones said the incident was the latest in a series of attacks since he was verbally abused by protesters on College Green in Westminster earlier this year. 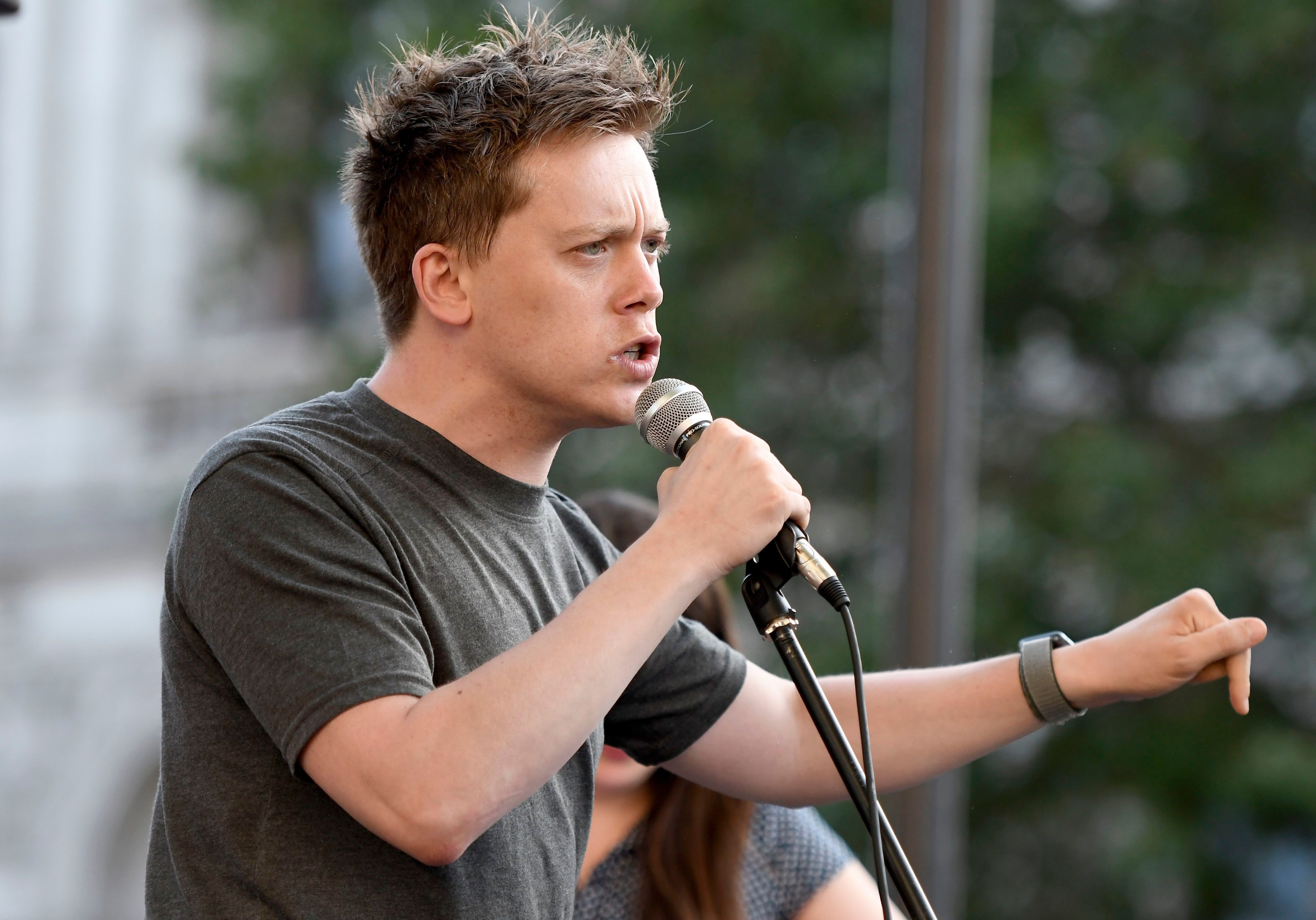