LEBANON has been rocked by a spike in coronavirus cases after the devastating Beirut blast which killed 180 people and wounded thousands more.

Health minister Hamad Hasan revealed hospitals in the city are at breaking point after Covid-19 cases hit a new high in the wake of the shocking chemical blast. 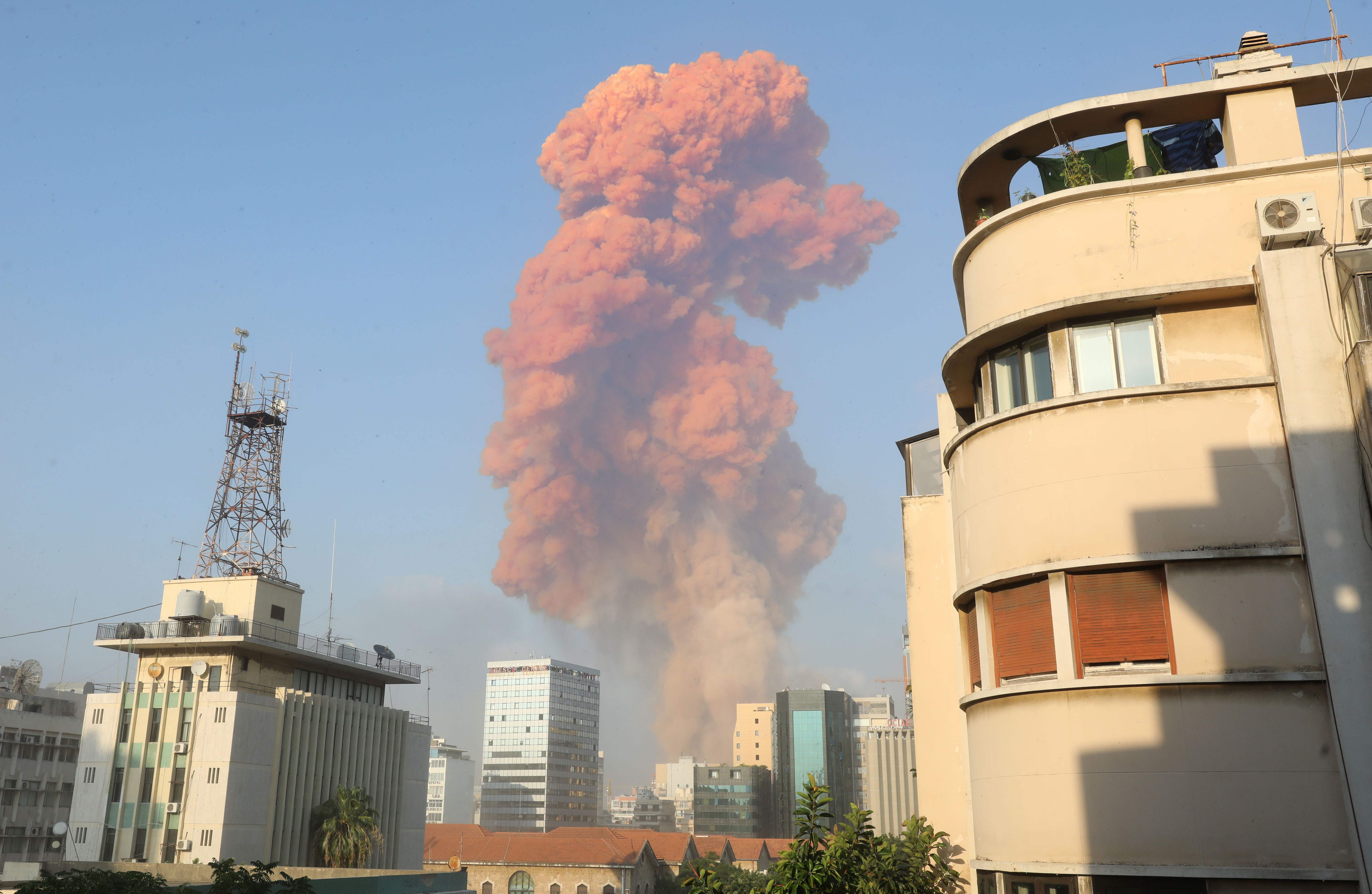 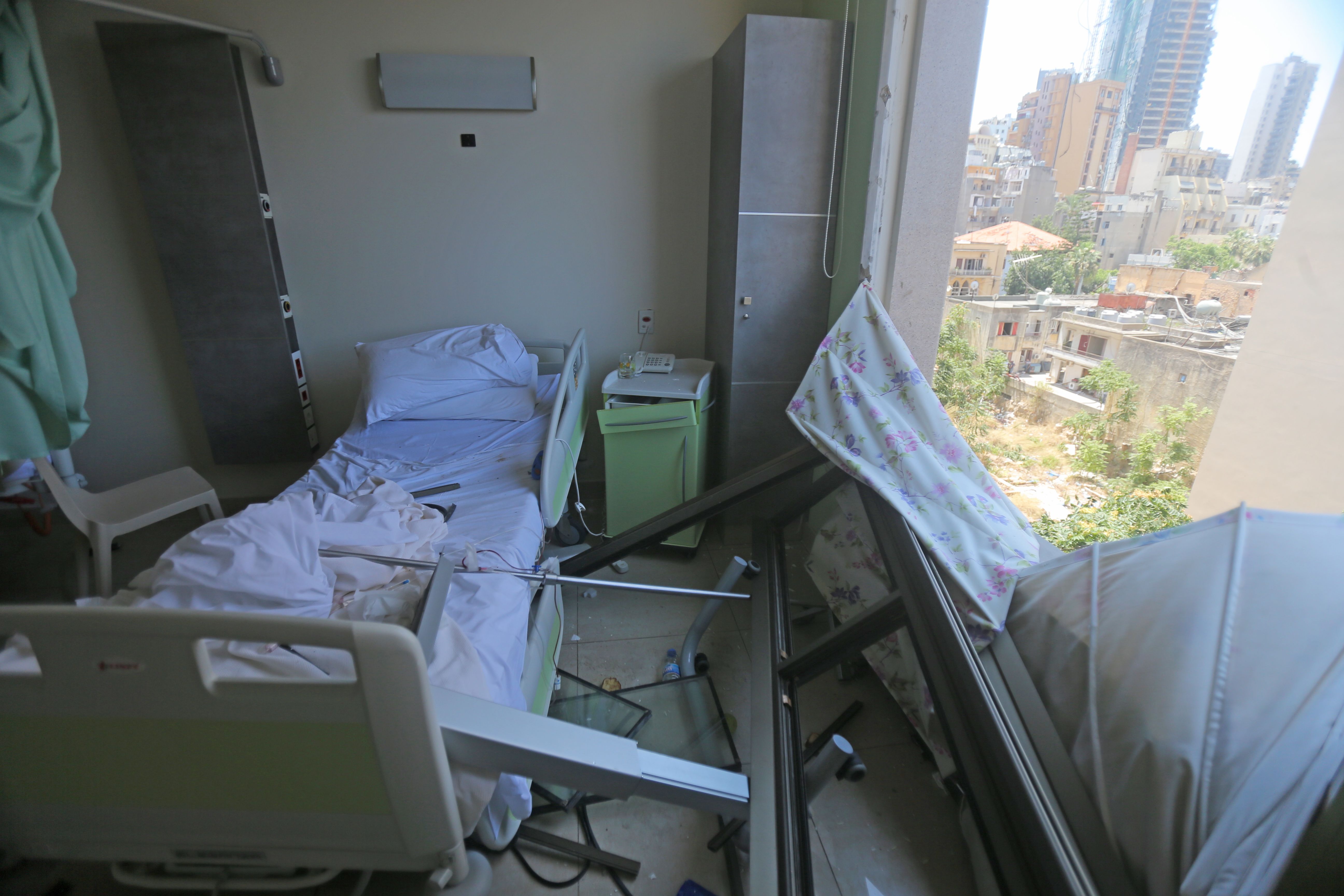 Hard-pushed medical officials are now calling for an urgent two-week lockdown across the devastated port city in a desperate bid to contain the pandemic.

The massive blast- on August 4 – overwhelmed the city's hospitals and badly damaged two that had a key role in handling spiralling Covid-19 cases.

"We are on the brink, we don't have the luxury to take our time," Mr Hasan revealed.

"Public and private hospitals in the capital in particular have a very limited capacity, whether in terms of beds in intensive care units or respirators."

Lebanon reported a one-day record of 456 new infections on Sunday, bringing the total number of infections to 9,337, including 105 deaths since February. 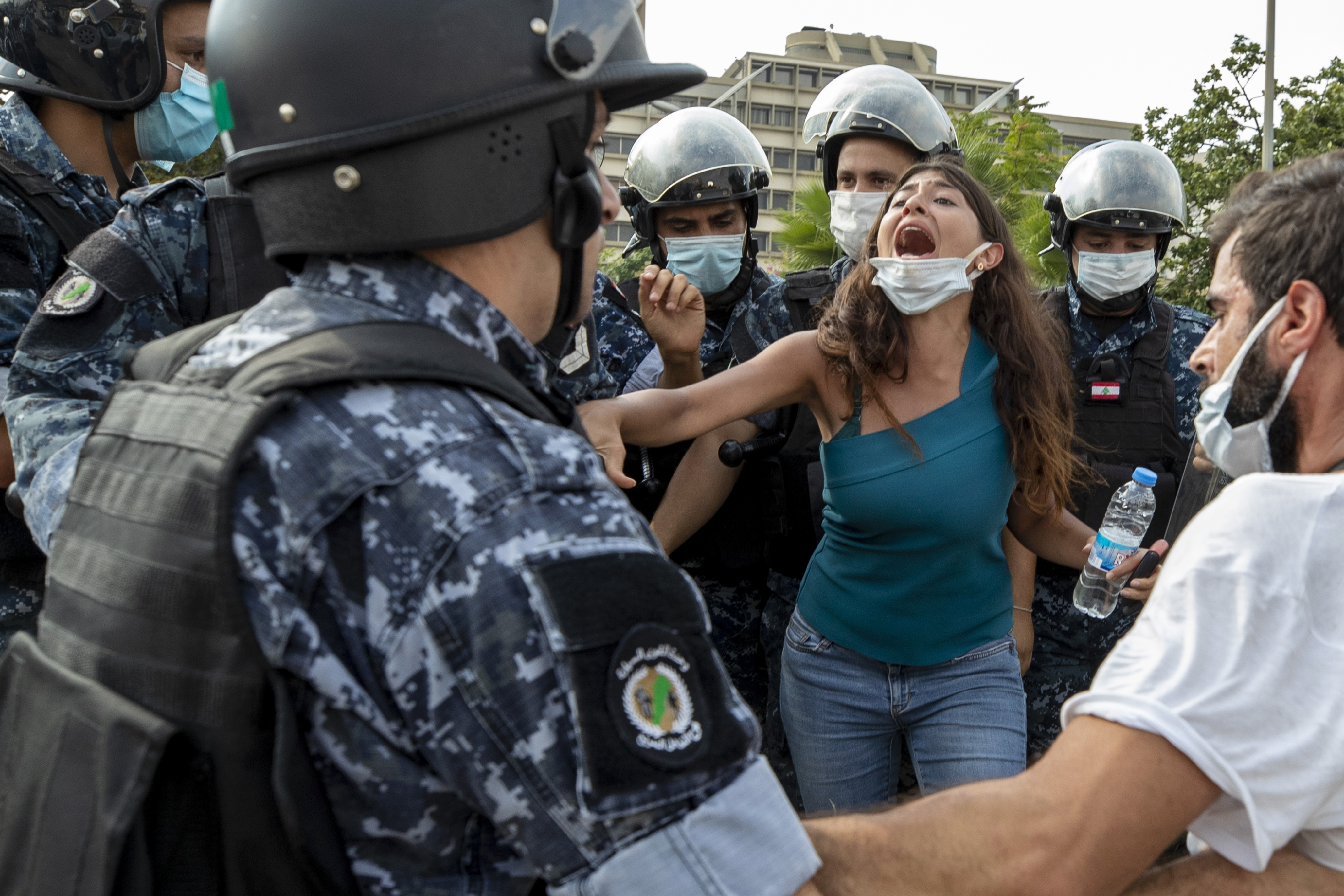 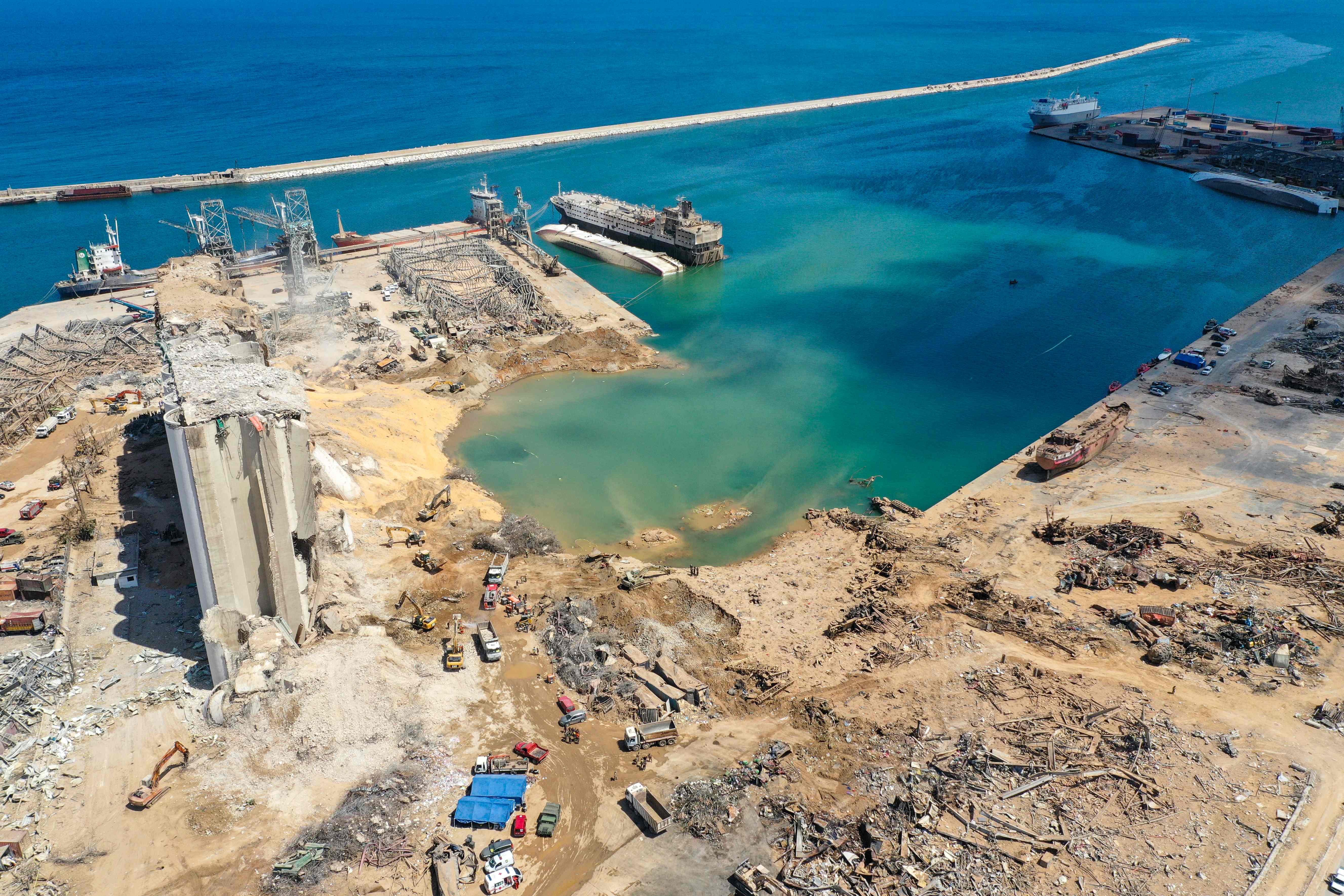 A planned lockdown was scrapped in the aftermath of the explosion, which left tens of thousands of people homeless.

Ahead of the new surge, medics had warned of the dangers of crowding at hospitals, at funerals and as people searched through the rubble for blast survivors.

There was also concerns the virus would spread through the thousands of protesters who targeted the government after the horror explosion.

Mr Hassan also urged everyone wear a mask while revealing the virus has now spread to virtually every city, town and village in Lebanon.

"It is a matter of life and death," he said,

He also called for more field hospitals to be set up and said some public hospitals will from now just handle virus patients.

"The virus doesn't differentiate between us. A rate of 5 per cent is real threat to all our nation," she warned.