Former child star Tony Dow has been diagnosed with cancer, he and his wife, Lauren Shulkind, announced Thursday.

TMZ reported the news, sharing that the couple is heartbroken. Though they did not specify the cancer Dow has been diagnosed with, they thanked fans in advance for prayers. 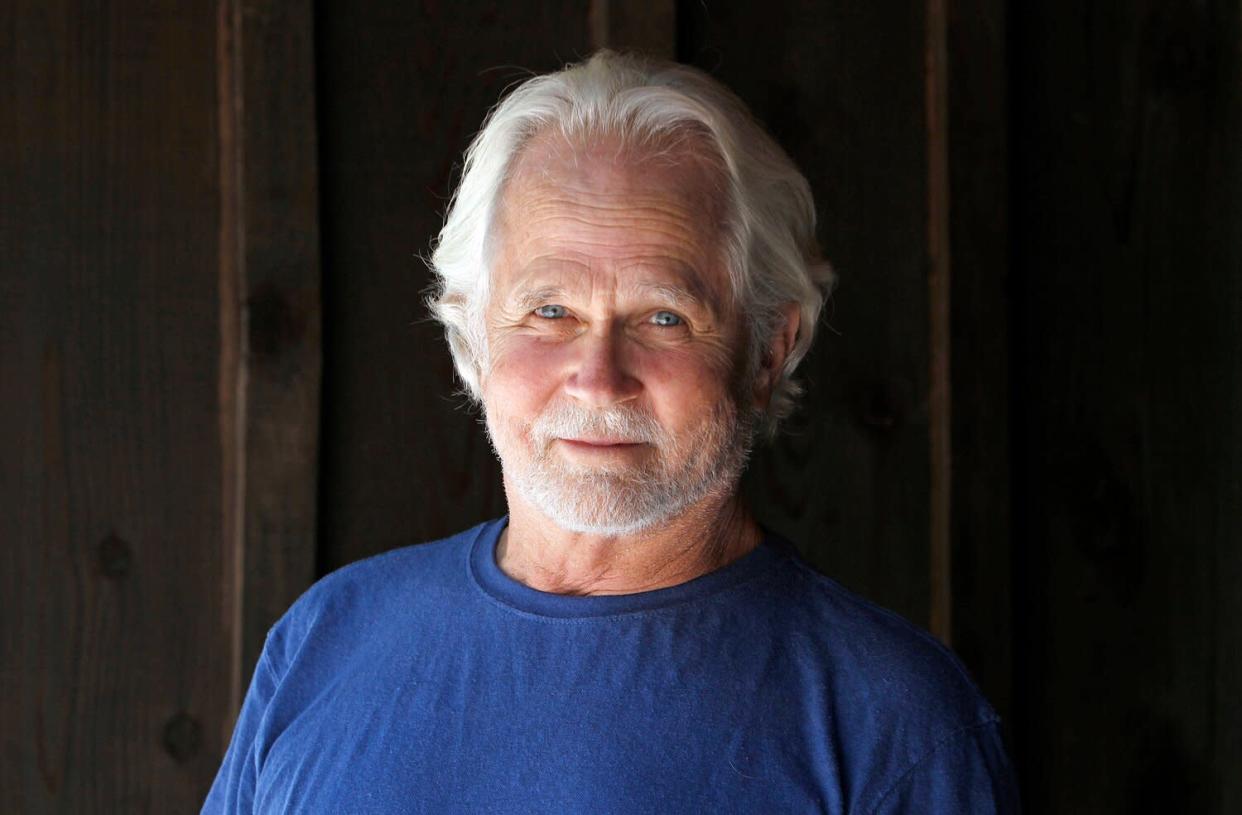 A representative for Dow did not return PEOPLE's request for comment.

The director and sculptor also appeared in other films and television series including Never Too Young, Lassie and The Love Boat. His last acting credit was as a guest-star on Suspense in 2016.

Last summer TMZ reported that the actor had been hospitalized with Pneumonia on August 26.

RELATED: Teacher Was Diagnosed with Cancer After a Nurse Dismissed Her Symptoms for a Year as 'Anxiety'

"Tony has been diagnosed with pneumonia but is in good spirits and is doing well," Bilotta said in a statement to The Hollywood Reporter. "He was up walking around yesterday and his doctors think he should be able to return home within the week."