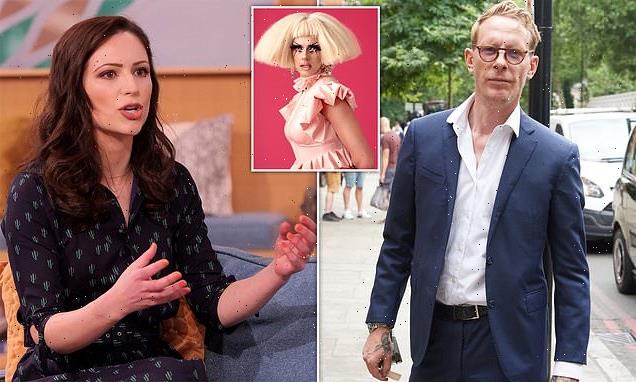 Laurence Fox has lost the latest round of his High Court libel case with three people he called ‘paedophiles’ on Twitter.

In turn, Mr Fox – who founded the Reclaim Party and unsuccessfully stood as a candidate in the last London mayoral election – is counterclaiming over tweets posted by the trio accusing him of racism in an exchange following Sainsbury’s decision to celebrate Black History Month.

At a hearing on Tuesday, Mr Justice Nicklin was asked to decide several preliminary issues in the claims, including the ‘natural and ordinary’ meanings of the tweets and whether they were statements of fact or opinion.

In a ruling on Tuesday afternoon, the judge rejected Mr Fox’s argument that his tweets were ‘rhetorical comment’ and found they would have been taken as statements of fact. 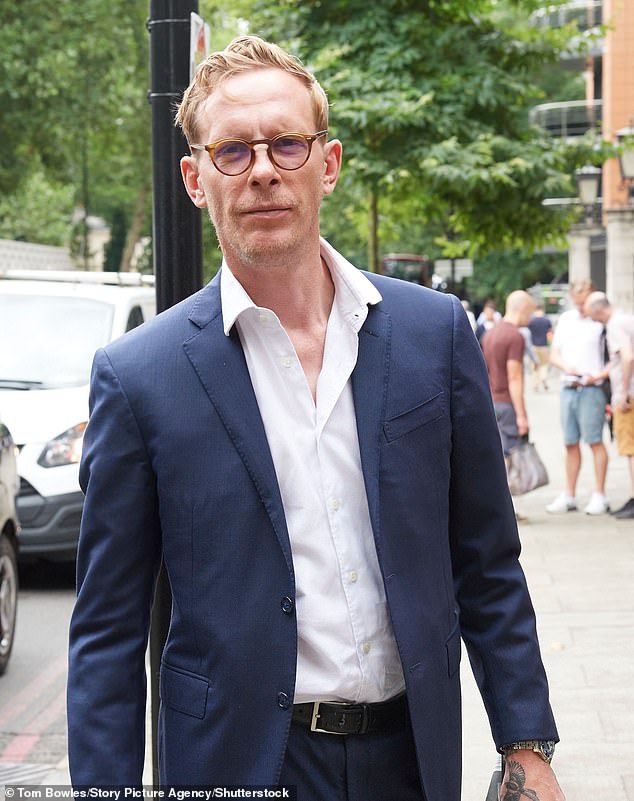 Heather Rogers KC, for the trio, told the court: ‘It’s clear this is an allegation this person is a paedophile.

‘It’s shocking, it brings one up short but actually in common currency, paedophile is not a common term of insult. It’s not like “t**t” or a whole range of other words.

‘Paedophile is a word that has a meaning and an impact and a damaging impact. It is the kind of thing that sticks.’

She added: ‘Even on Twitter there are limits and calling someone a paedophile is not mere abuse.’

Ms Rogers later said that the tweets from Mr Blake, Mr Seymour and Ms Thorp referring to Mr Fox as ‘racist’ were all ‘indelibly comment’.

Greg Callus, for Mr Fox, said the actor has never believed the trio are paedophiles.

‘Mr Fox would have been understood as suggesting that two can play at the game of making extremely serious allegations that have no factual basis whatsoever,’ the barrister said in written arguments.

Mr Callus said the actor’s tweets would have been seen as ‘vulgar abuse’ in response to the trio that would not have been taken as fact by readers. 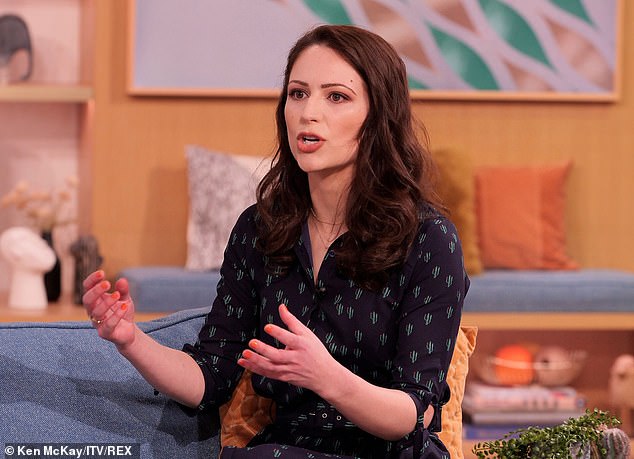 He told the court: ‘They are being used in such a way that the ordinary reasonable reader understands what is being said is not being used as a literal statement.

‘It is important that it is extreme…It is not the sort of allegation that, made seriously, is made off the cuff,’ he said.

Mr Callus added: ‘Almost any person using Twitter would have instantly got this was not an allegation that the claimants were literally guilty of child sexual abuse.’

The barrister also said that the three claimants had made an allegation that Mr Fox is a racist ‘on no proper basis’.

Mr Justice Nicklin agreed with lawyers for the three claimants, finding that Mr Fox’s tweets were factual statements that would have been understood to mean each of the three ‘was a paedophile and who had or was likely to engage in sexual acts involving children, such acts amounting to serious criminal offences’.

‘That in my judgment was an allegation of fact that the defendant accepts is defamatory,’ he continued. 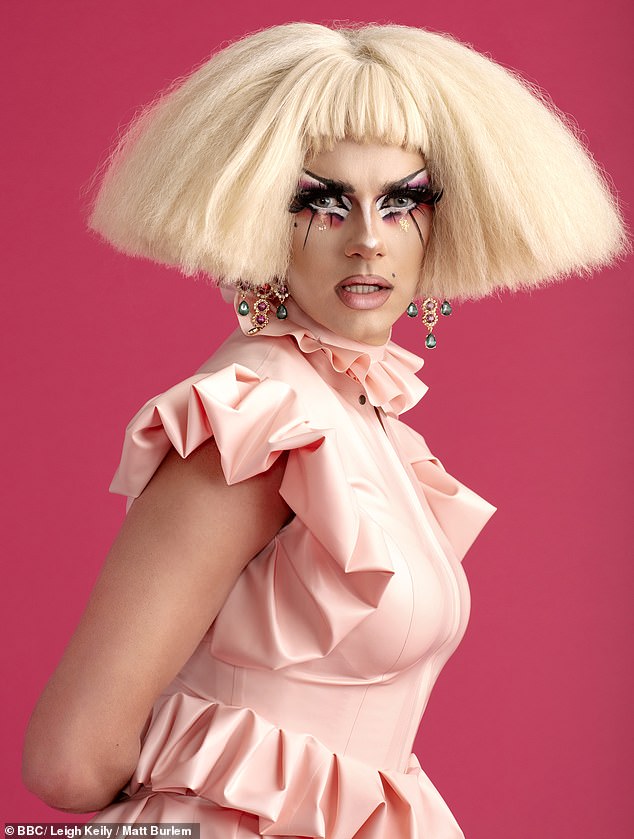 Ms Rogers later said that the tweets from Mr Blake, Mr Seymour (pictured as Crystal on Ru Paul’s Drag Race) and Ms Thorp referring to Mr Fox as ‘racist’ were all ‘indelibly comment’

Rejecting Mr Fox’s argument that his tweets were abuse not to be taken seriously, Mr Justice Nicklin said: ‘The allegation that a person is a paedophile does not qualify as mere abuse.’

He added: ‘There was nothing to indicate these words were not to be given their clear meaning.’

In the counterclaim, the judge found that the tweets sent to Mr Fox were statements of opinion, finding they were ‘very different from the allegation of calling someone a paedophile’.

However, Mr Justice Nicklin found that Ms Thorp cannot bring a defence of honest opinion to the counterclaim.

Tuesday’s judgment comes after Mr Fox lost a bid to have a jury hear the libel trial rather than a single judge.

In May, Mr Fox was ordered to pay £36,684 in the trio’s legal costs of responding to his unsuccessful request.