A LAUGHING snake, a pair of dancing kangaroos and a monkey going nuts are among the hilarious snaps captured for the Comedy Wildlife Photography awards.

The final 42 images snapped by ace photographers from around the world include a very chilled out bear, a cheeky chick, and a trio of strutting penguins. 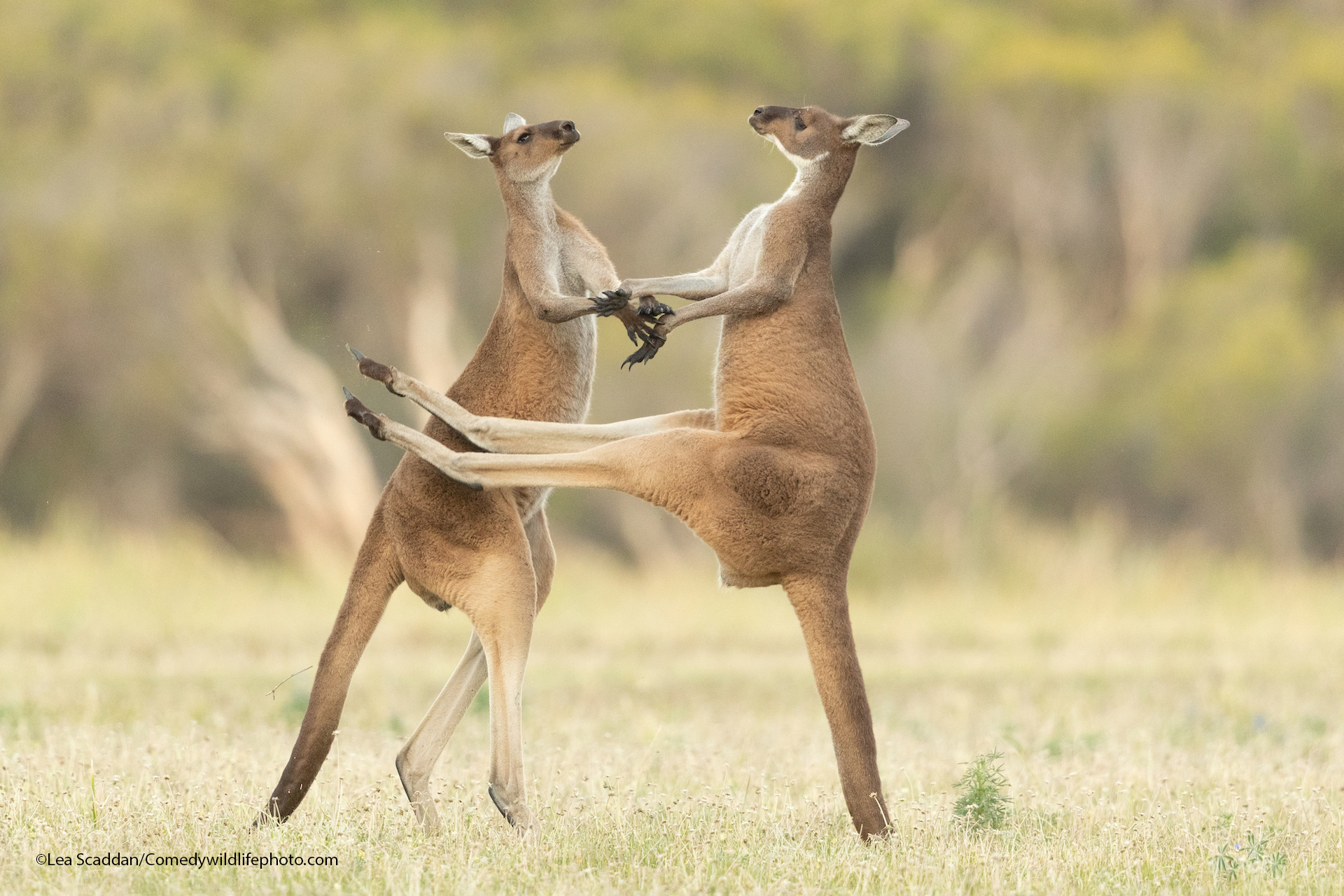 Paul Joynson-Hicks MBE, Comedy Wildlife Photography Awards co-founder, said a whopping 7,000 pics were submitted from every corner of the globe – and the overall winner will be revealed on October 22.

He said: "The huge number of images we receive every year illustrates the appetite there is to engage with conservation and reminds us that wildlife truly is incredible and hilarious and, we must do all we can to protect it."

Co-founder Tom Sullam added: "There were so many funny pictures that had us laughing that we couldn’t settle on a top 40 – so we’re releasing the top 42 instead!" 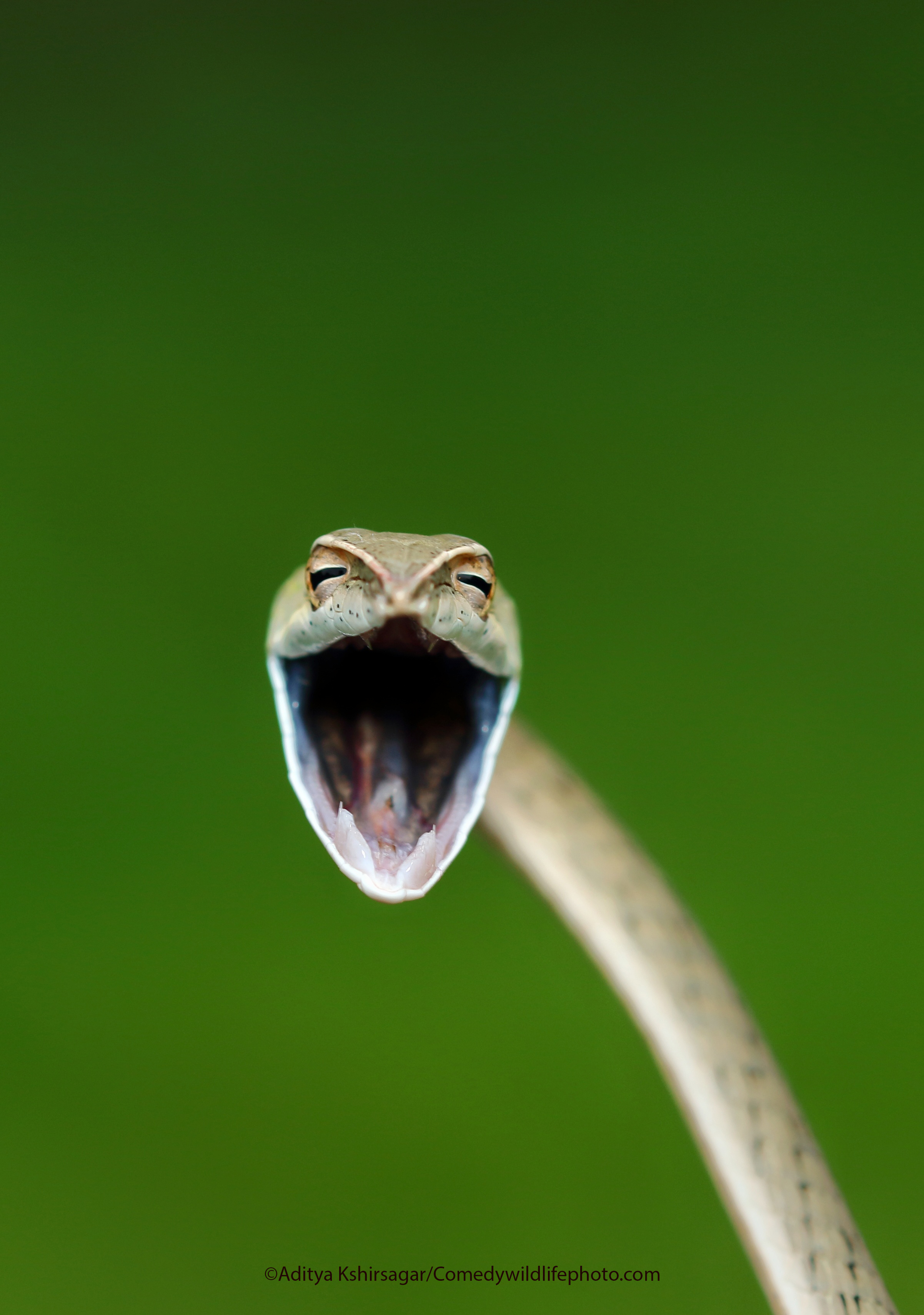 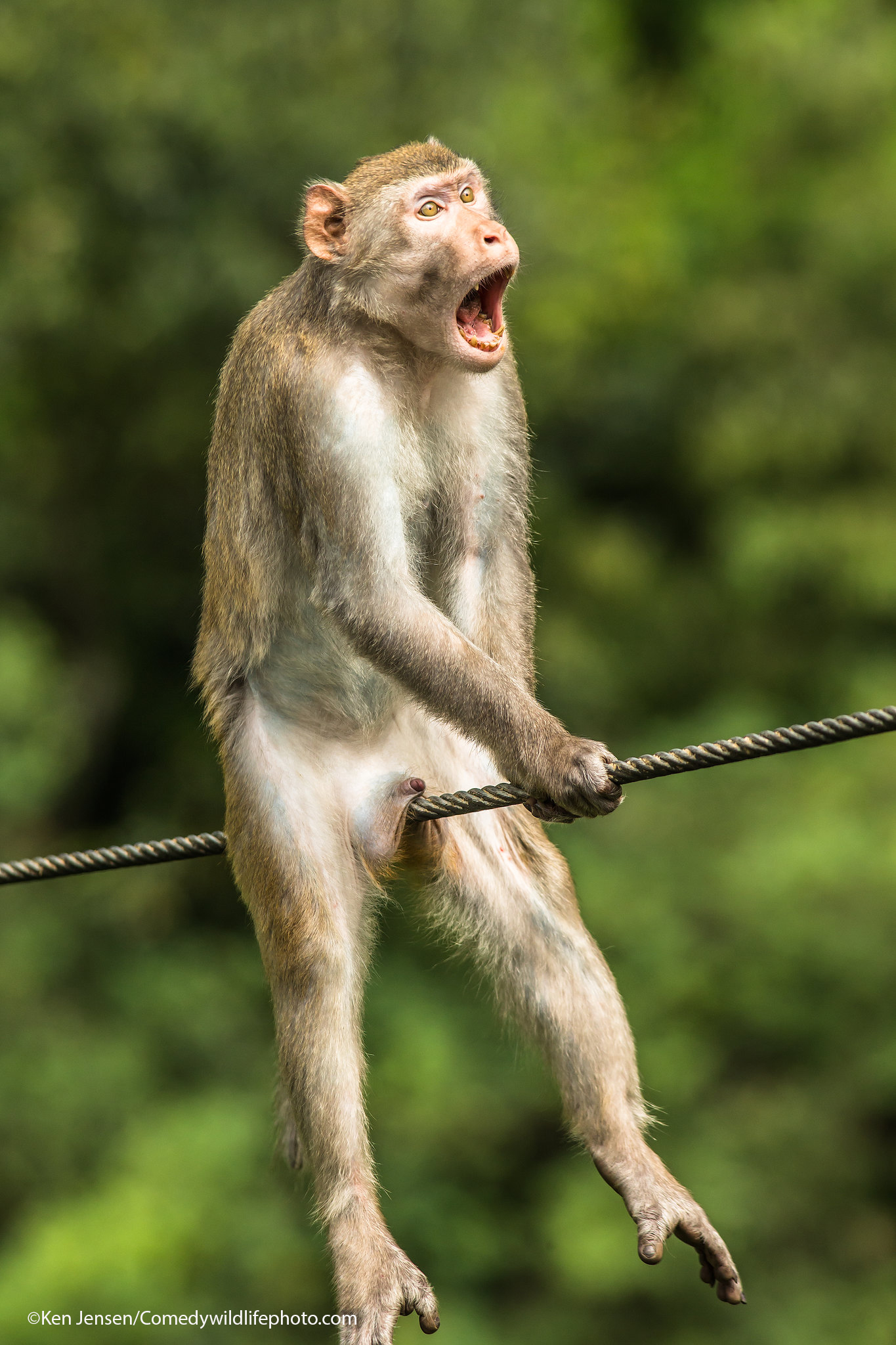 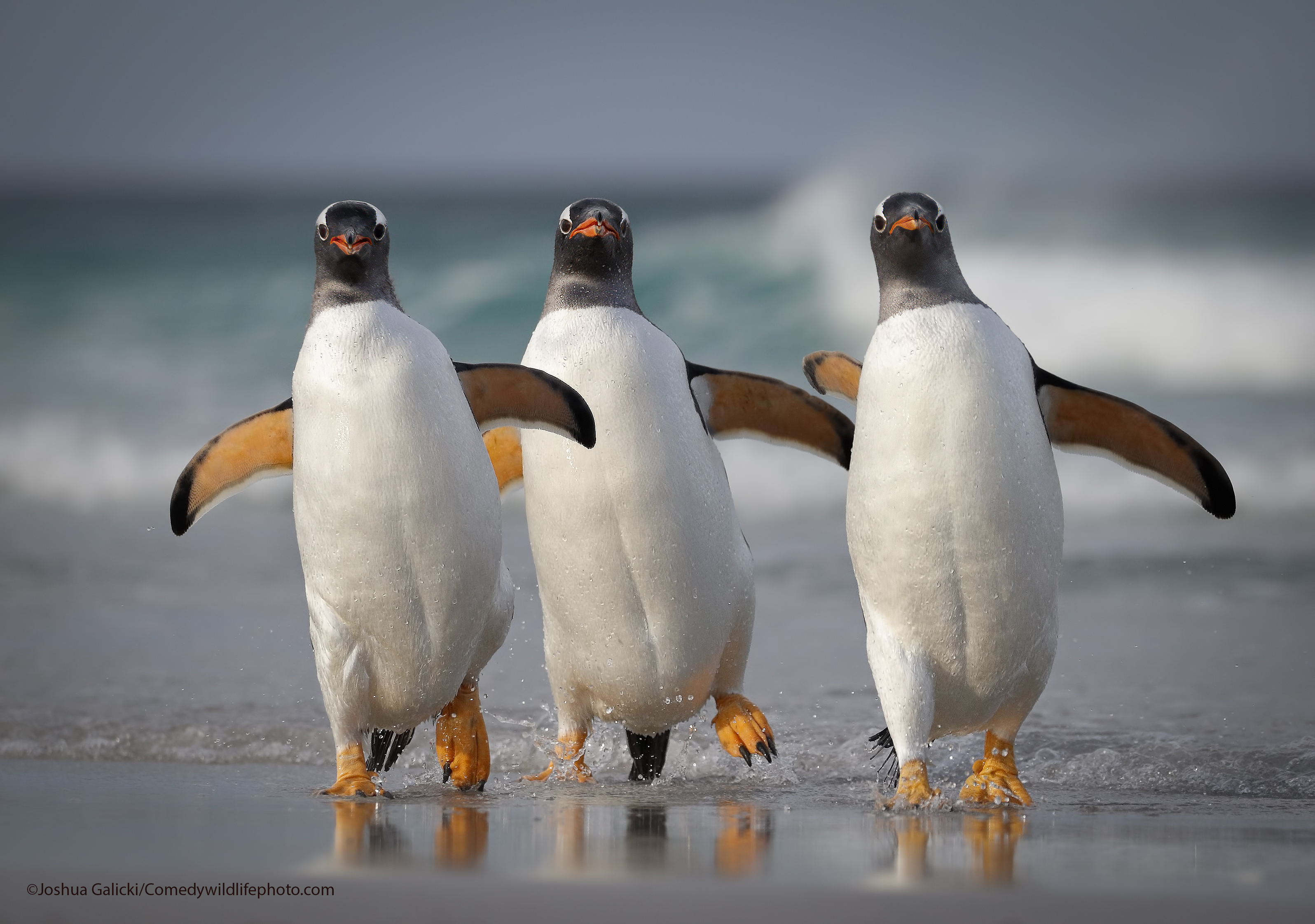 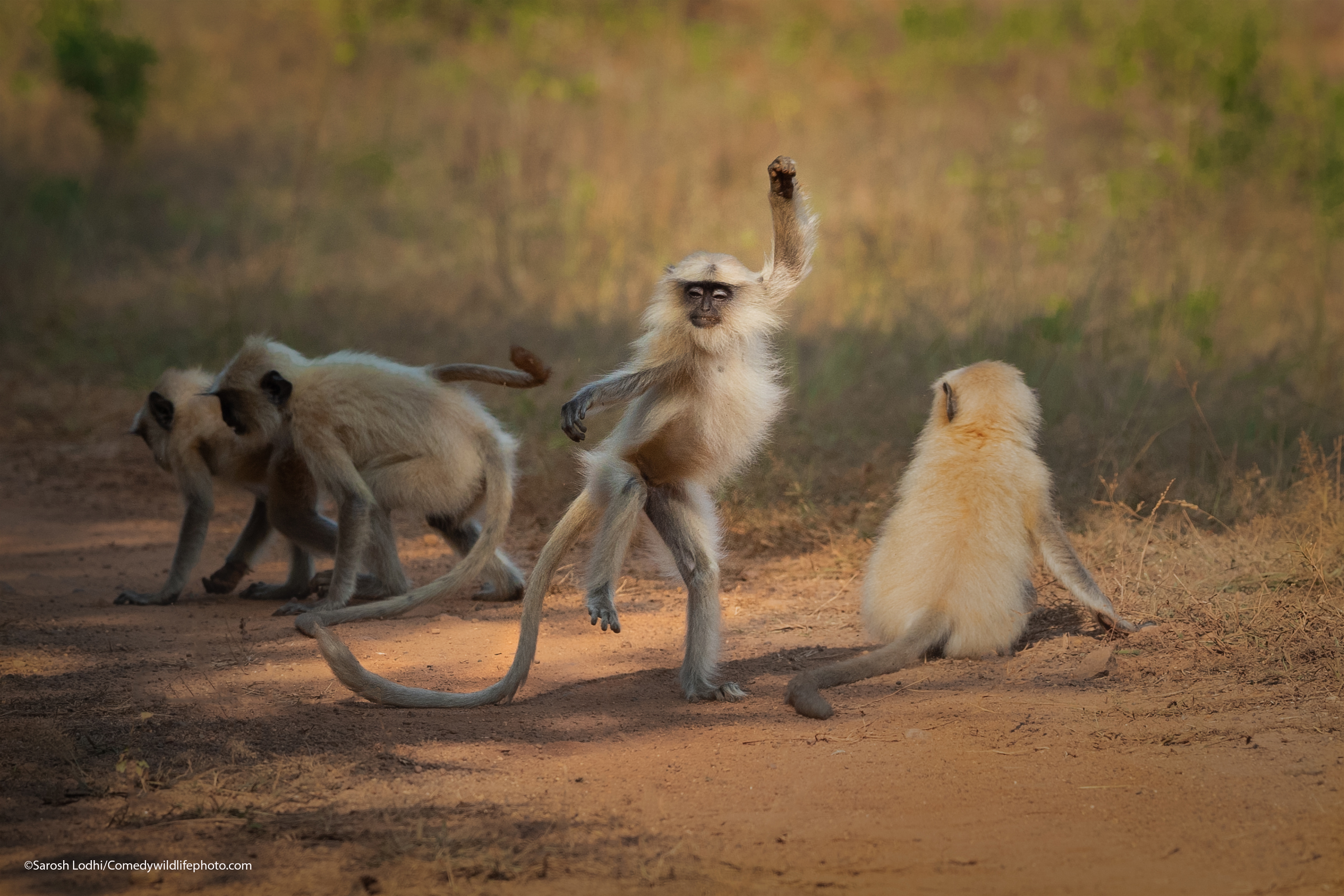 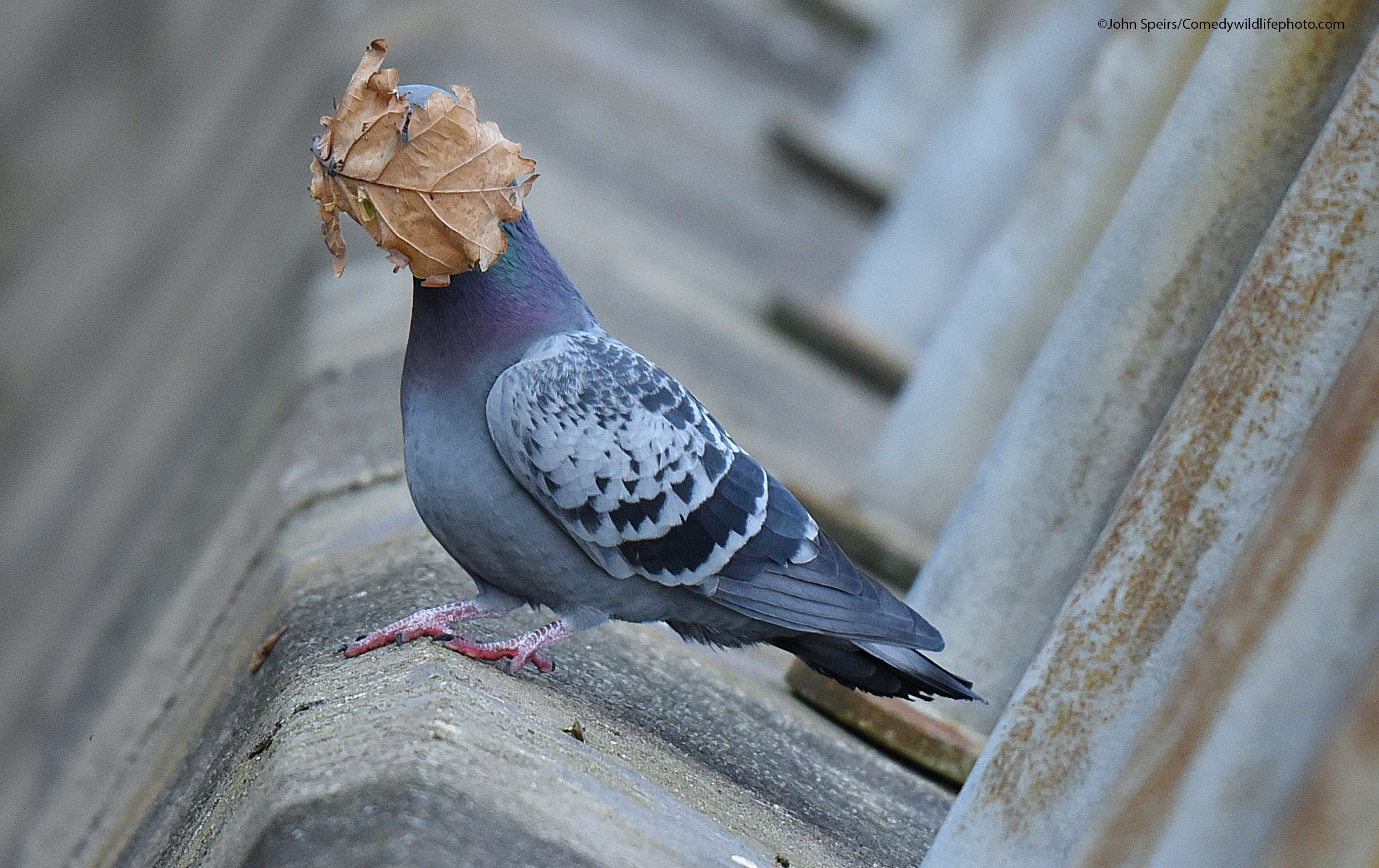 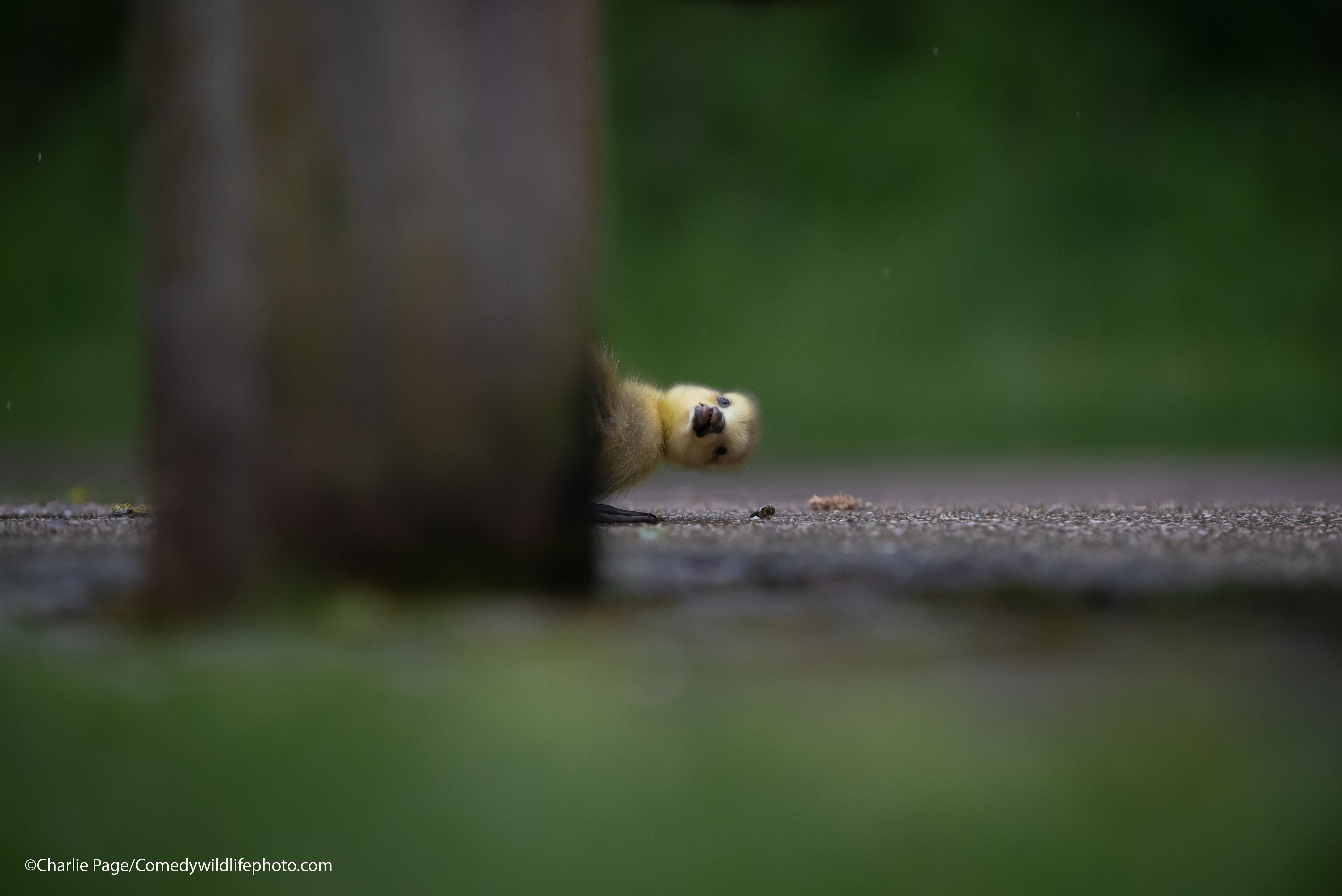 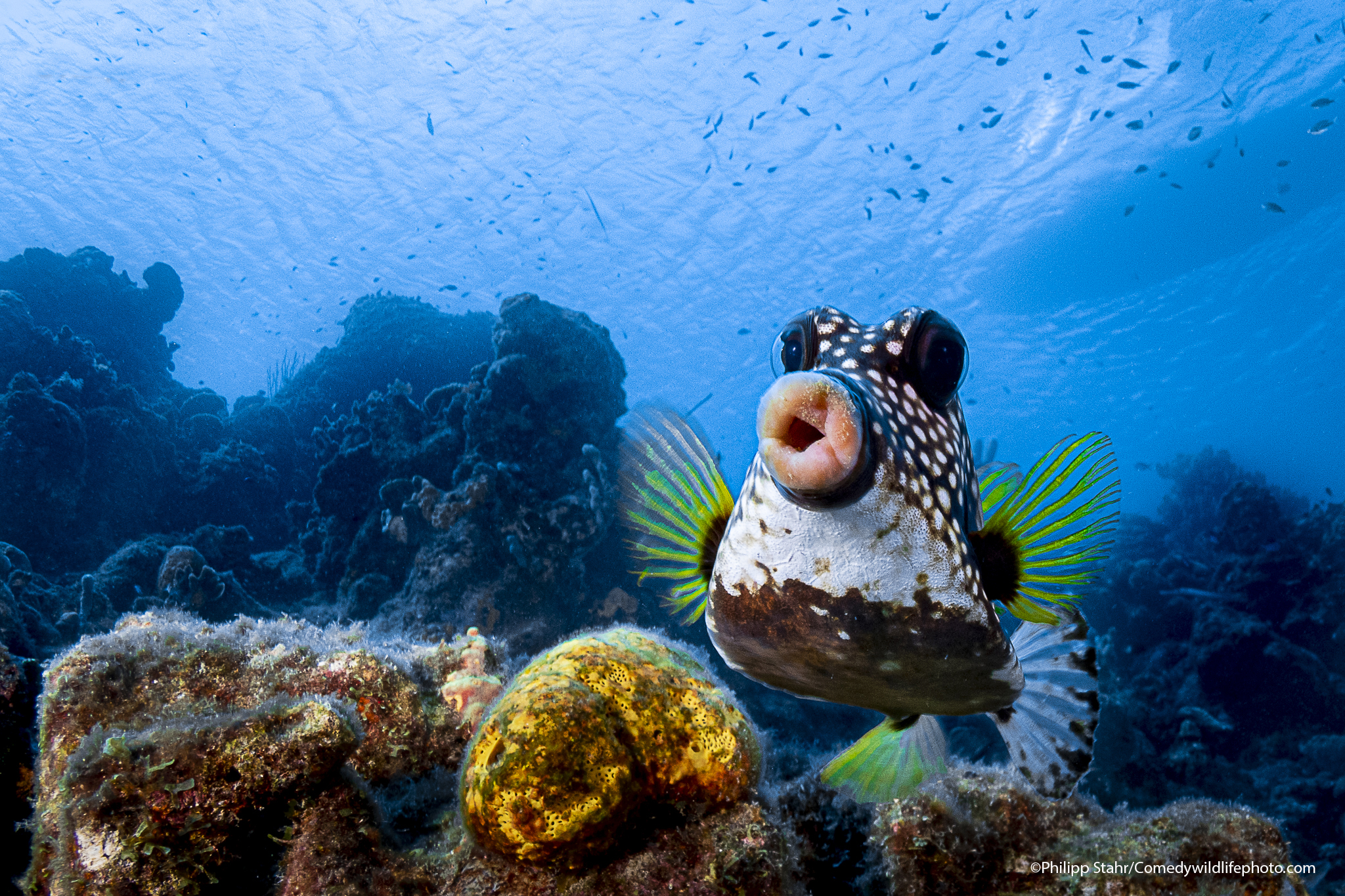 WHY THE LONG FACE 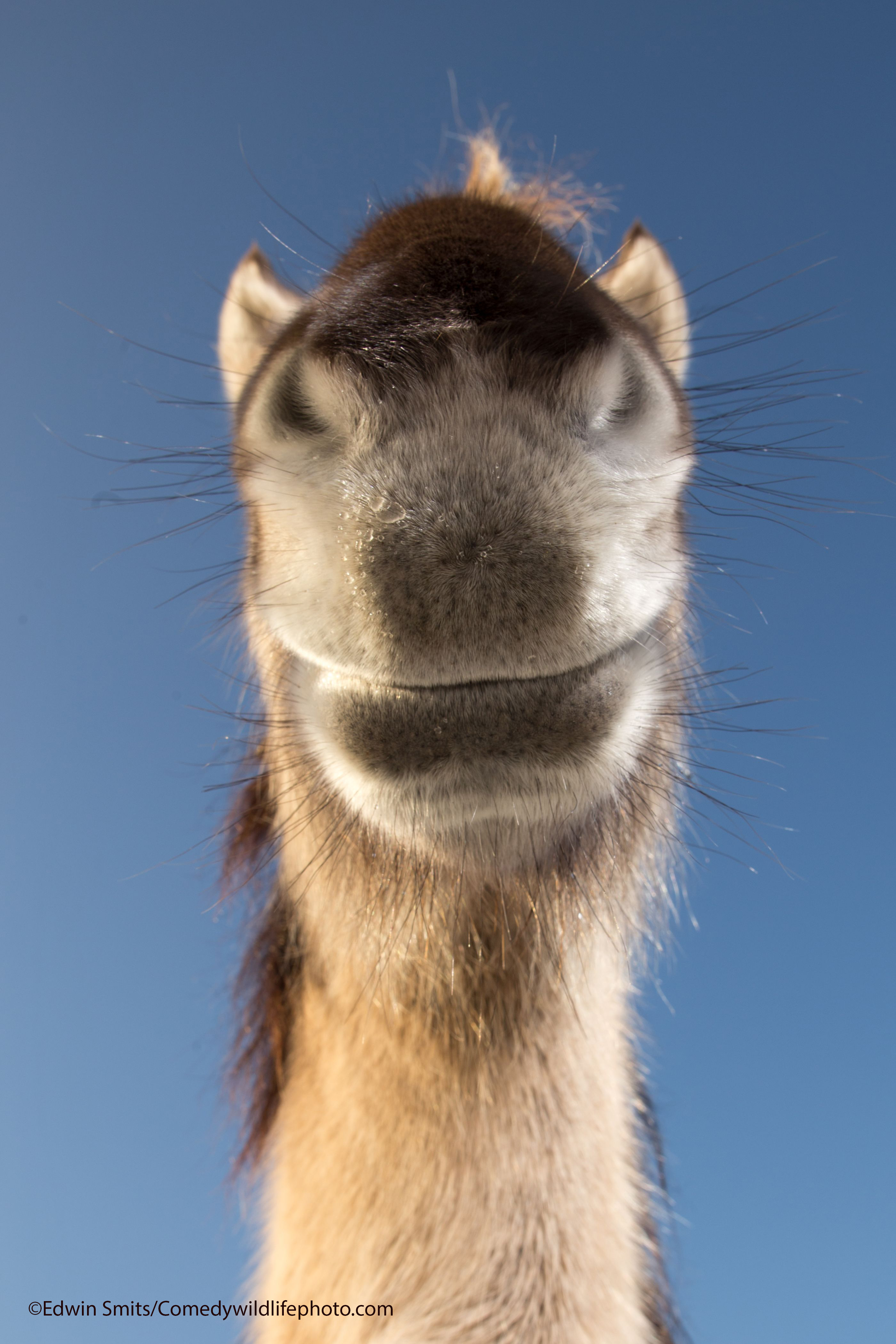 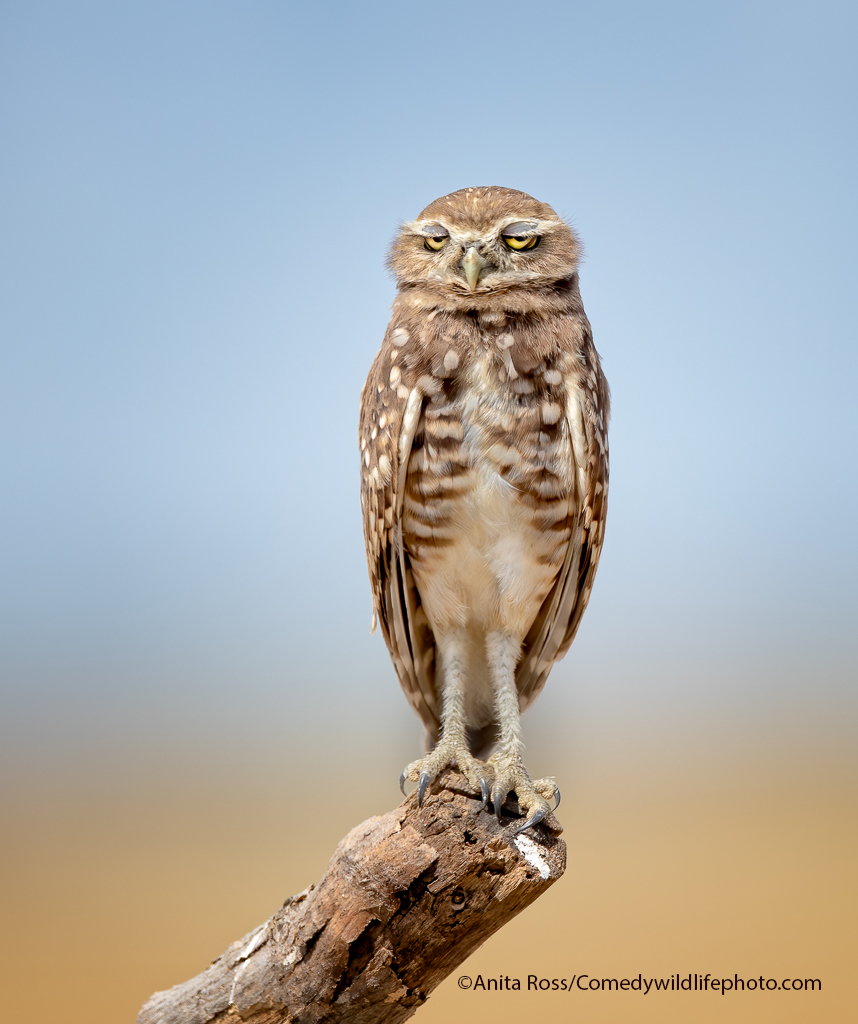 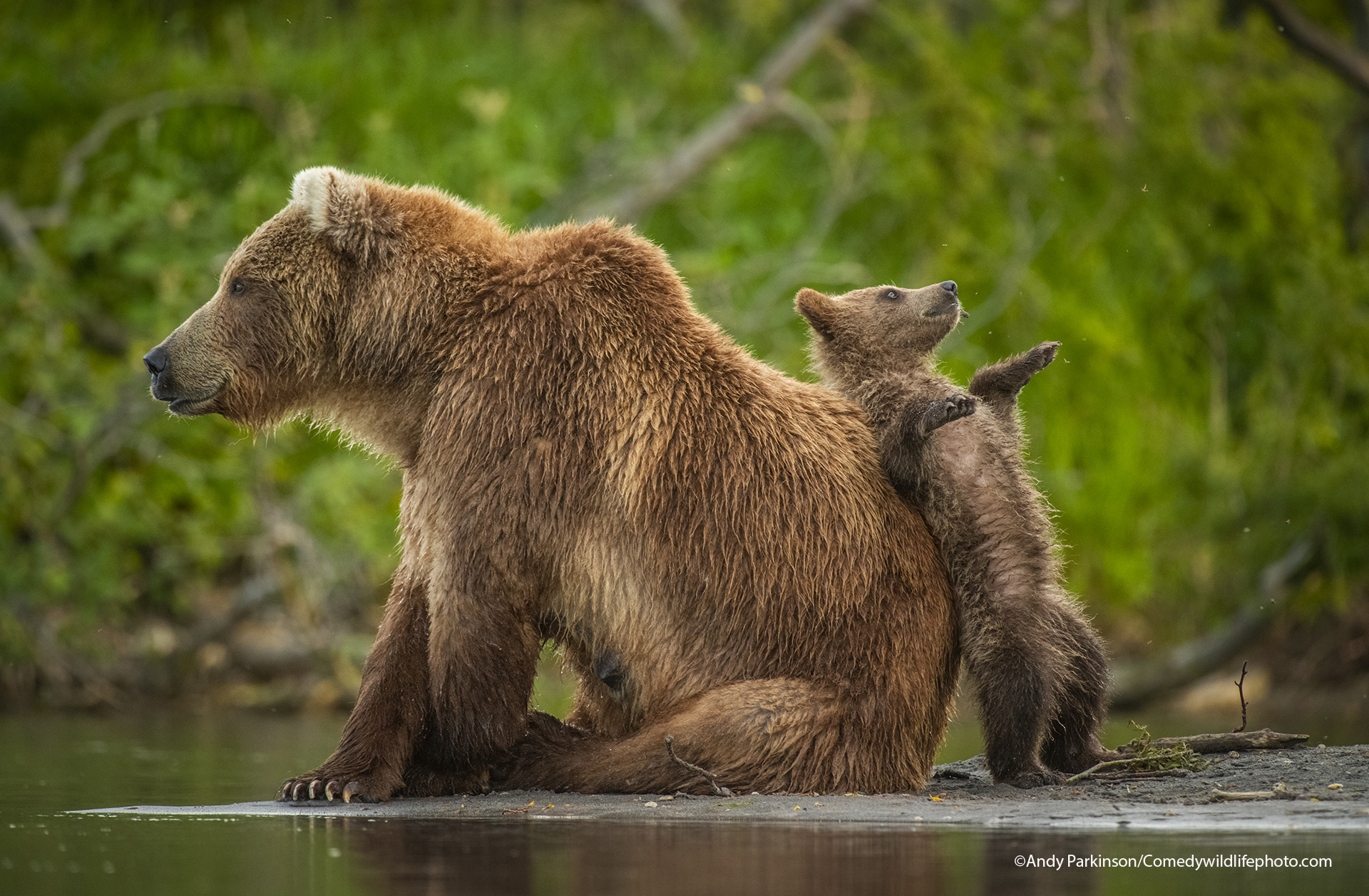 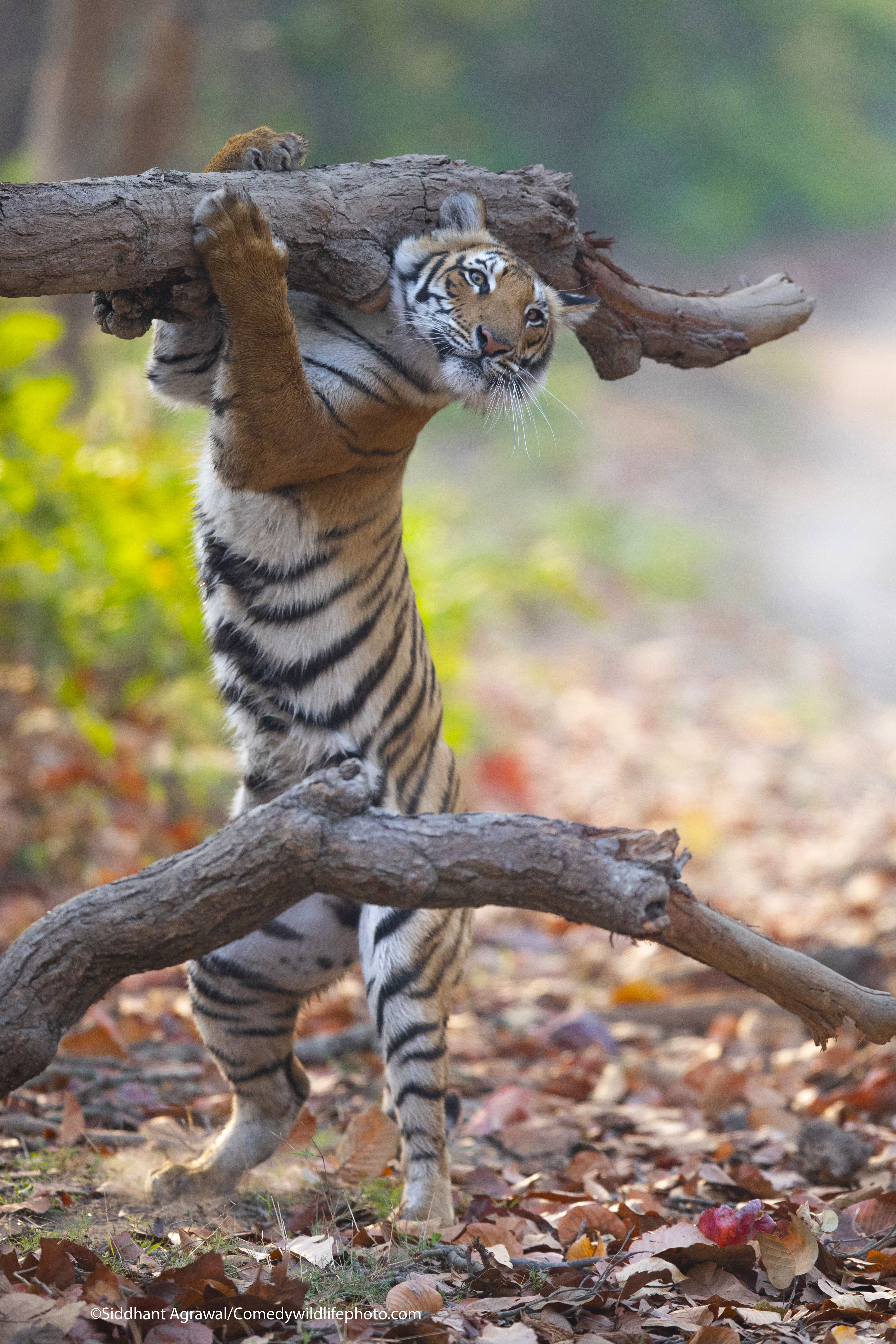 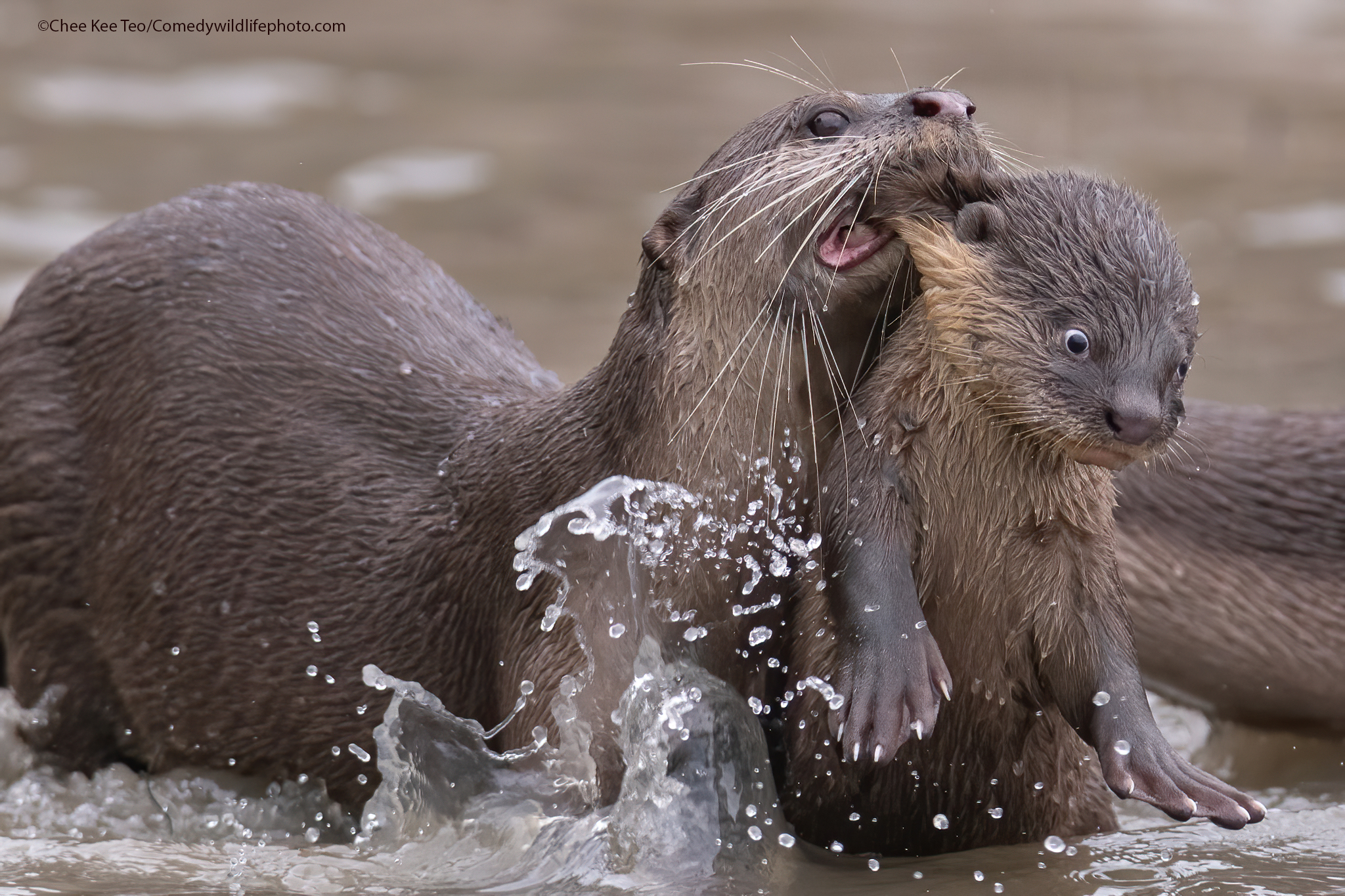 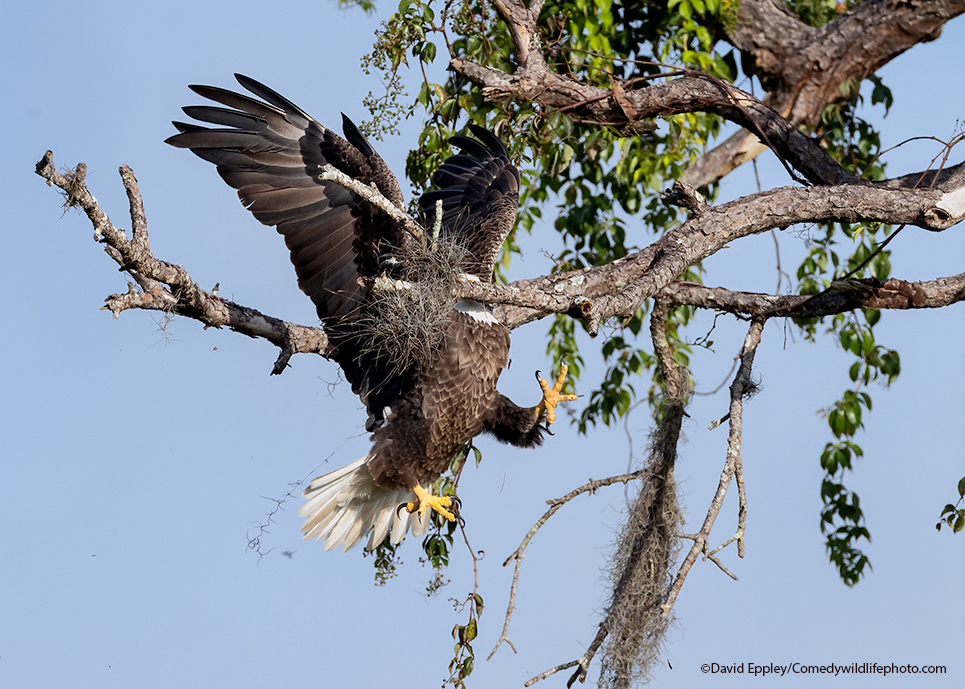 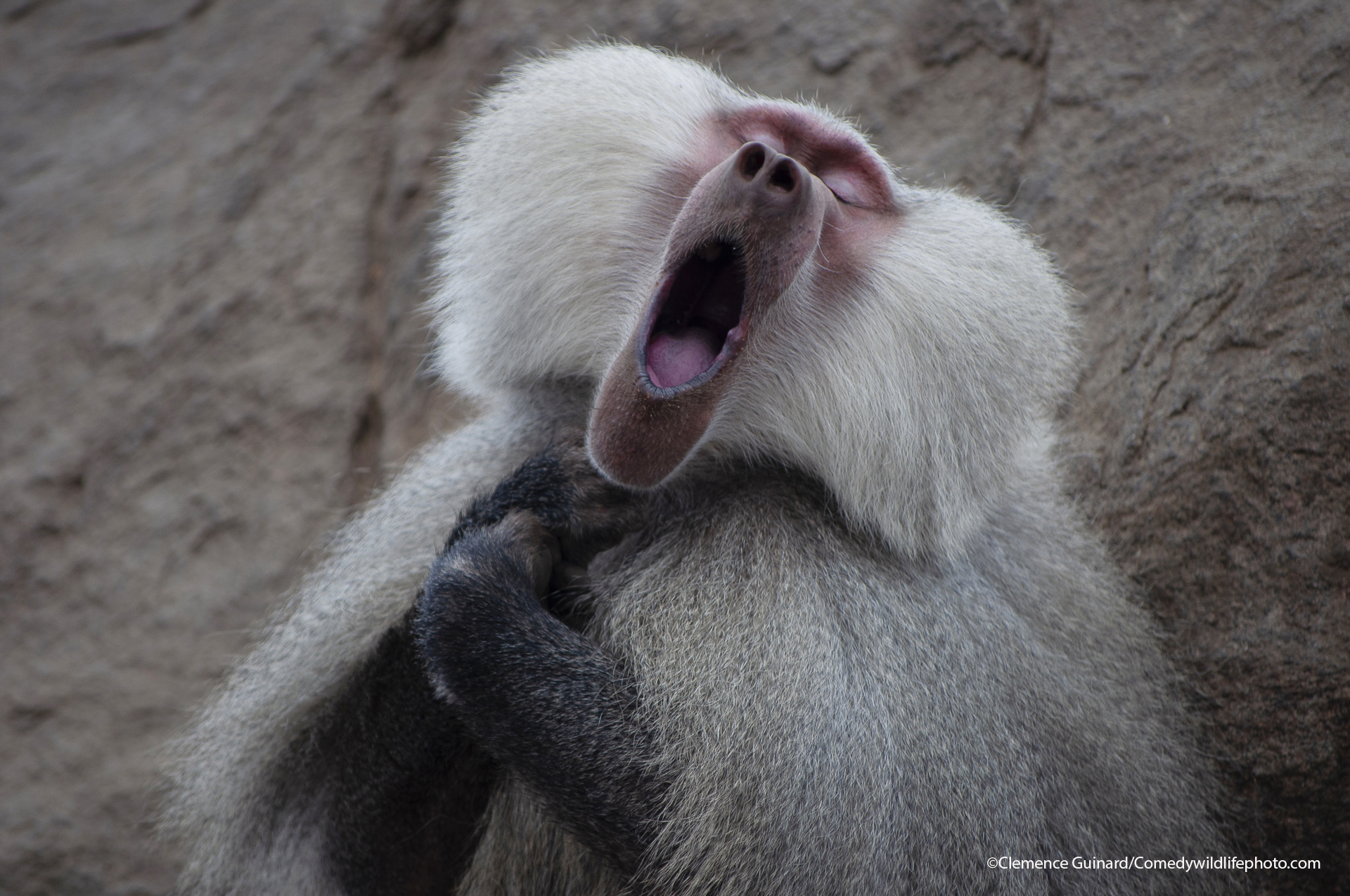 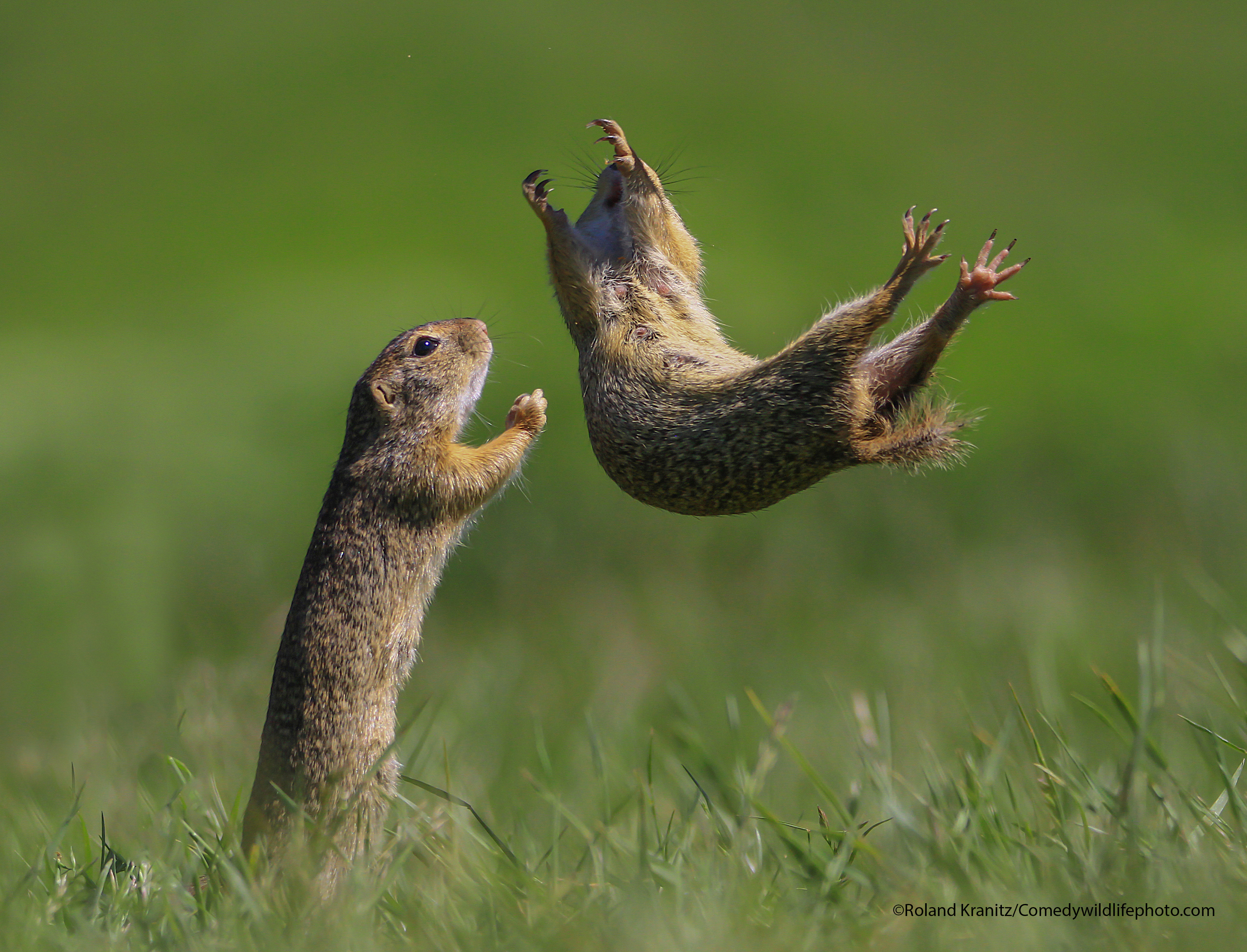 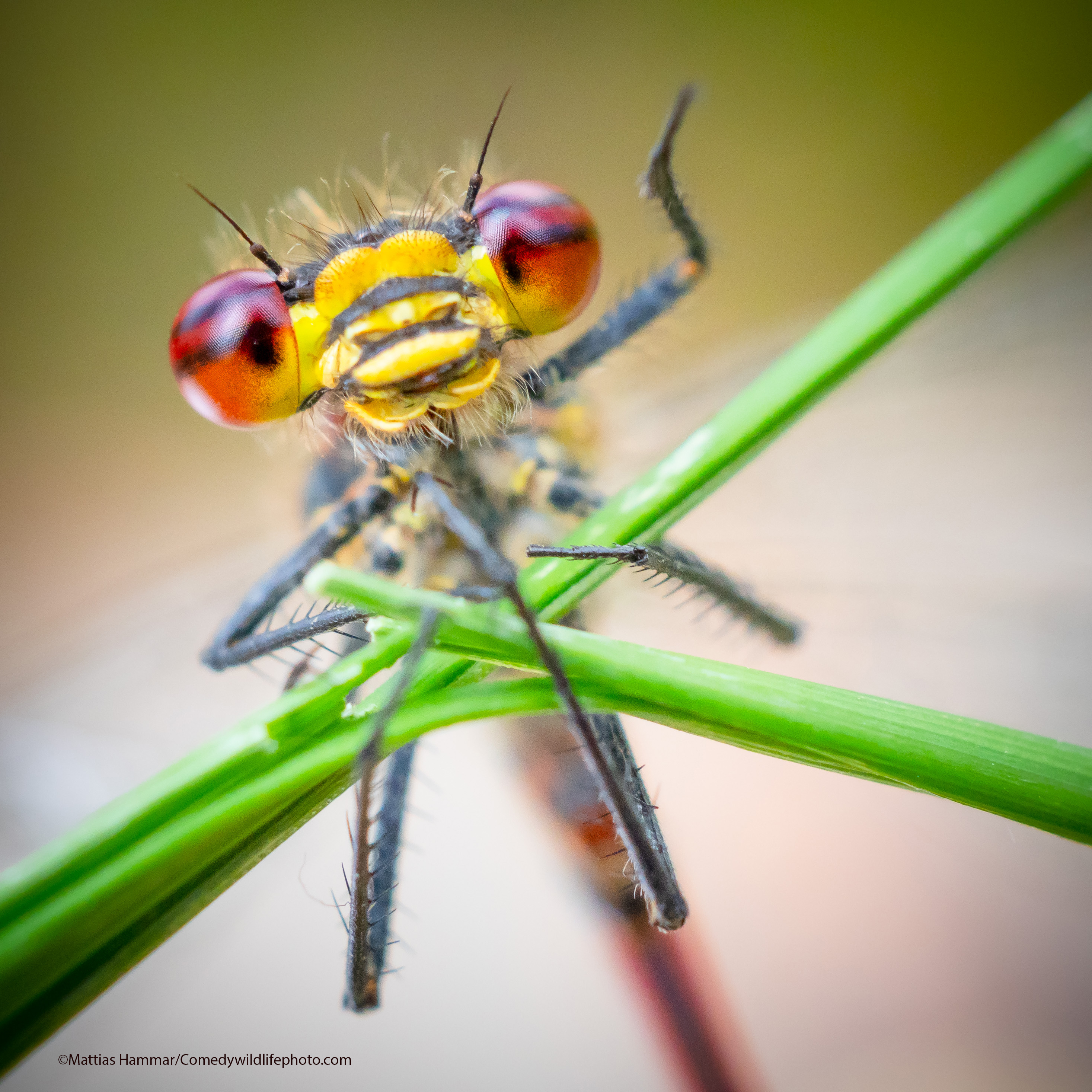