THE last big EuroMillions winner reveals he spends his £71million jackpot on Lotto tickets with his pals – as he warns the £170million winner the cash means nothing without friends.

Ade Goodchild hopes his luck will "rub off" and allow his buddies to scoop a fortune too. 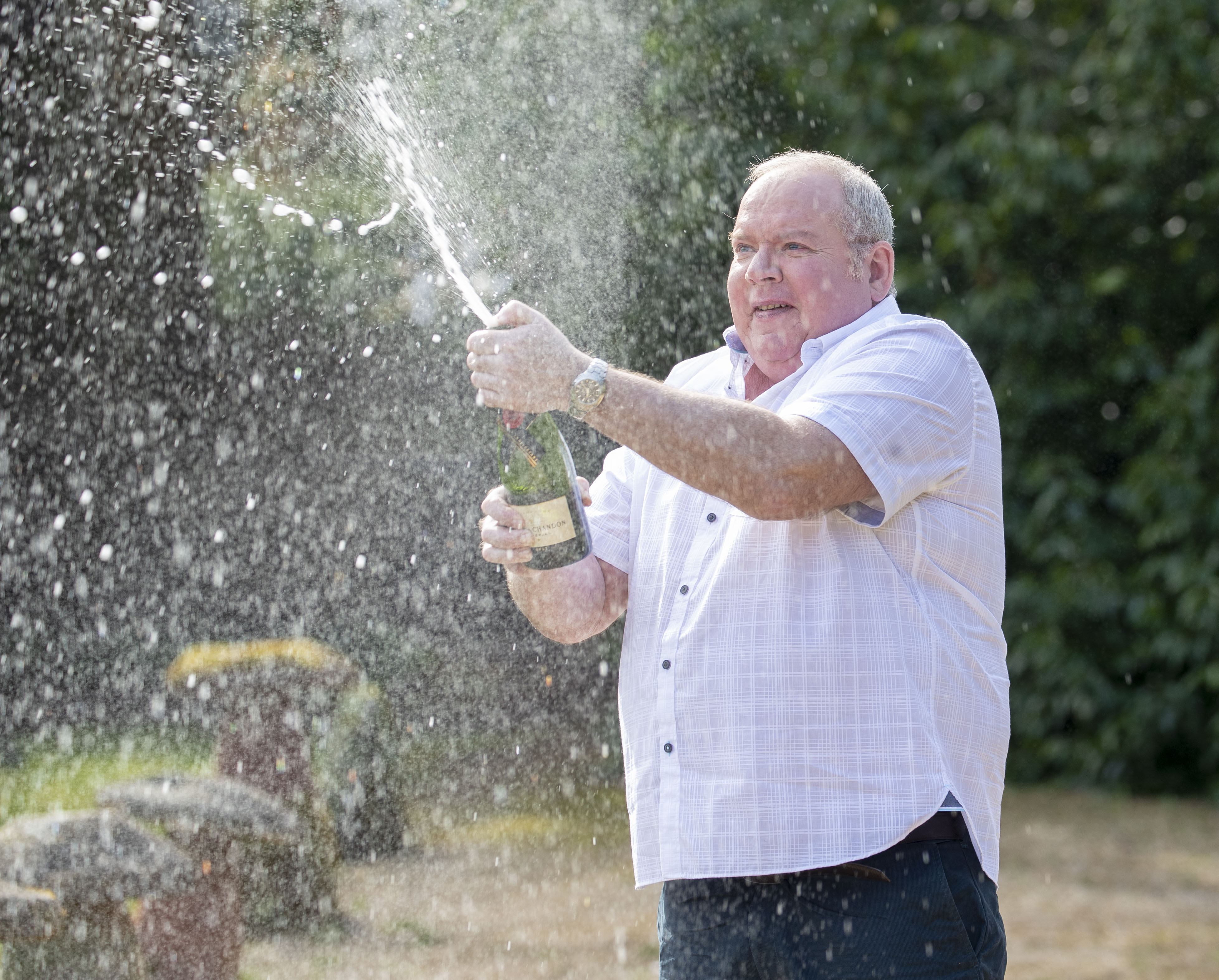 The 58-year-old factory worker told the Sun Online that along with buying a home and a silver Range Rover: “I buy the tickets each week.

“We've already bagged a couple of wins – only £30 a time, mind, but the buzz was still there.”

But the millionaire turned down his £5 share each time, adding: "I love my friends and it would mean everything to me to see them experience the same fortune. They're my best pals.”

Mr Goodchild buys six Euromillions tickets a week at the same Co Op store in Hereford where he snapped his lucky ticket.

He said he had heard news that a UK ticket-holder has won £170m – making them Britain's richest-ever lottery winner.

Mr Goodchild said he had no advice to offer the winners, but did have advice for the millions who have coveted his fortune since he won.

He said: “One person's joy is another's problem. Why can't they get joy from their own lives?

“Why have they got to look at mine? There is so much going on in the world to stew on at the moment, there really is.

“What they should be doing is looking at their own lives and enjoying the relationships they have got and stop worrying about what other people have got.”

Asked if he had any regrets about waiving his anonymity when he won, he said: “I am a melter by nature, particularly when it comes to money. I like to melt into the background and live my life privately.

“But as soon as I won, I knew there was no way I would be able to keep it secret. I'd have been outed as a lottery winner in no time so I thought it was best to identify myself from the outset.

“Either way, I knew I was going to be happy with my life.”

Another previous winner, Lesley Higgins, who bagged almost £58million with husband Fred, had words of wisdom for the UK's newest big winner.

She said: "My first piece of advice would be to take your time. There is no need to rush into making any decisions.

"Also don’t be afraid of sharing your good news, and accept the help and advice you're given.

"The support given by Camelot and their teams really helped us understand and deal with the attention our win generated.

"No question or query was ever too much trouble for them, and they’ve helped us every step of the way.

"Finally enjoy it, you can make amazing things happen for the people close to you, which always puts a smile on my and Fred's face."

When he won the jackpot, Mr Goodchild joked he was “really quite boring”. Now, he says: “I'm still boring, but I'm boring in more interesting ways.”

He is single still and “not looking” for a partner to share his fortune.

He added: “I haven't exactly gone wild since my win. I've had a few nights out in some capital cities, well Cardiff and London, and they were fun. Cardiff's my favourite. Beautiful city, lovely people. As a rule, I don't generally do big cities.” 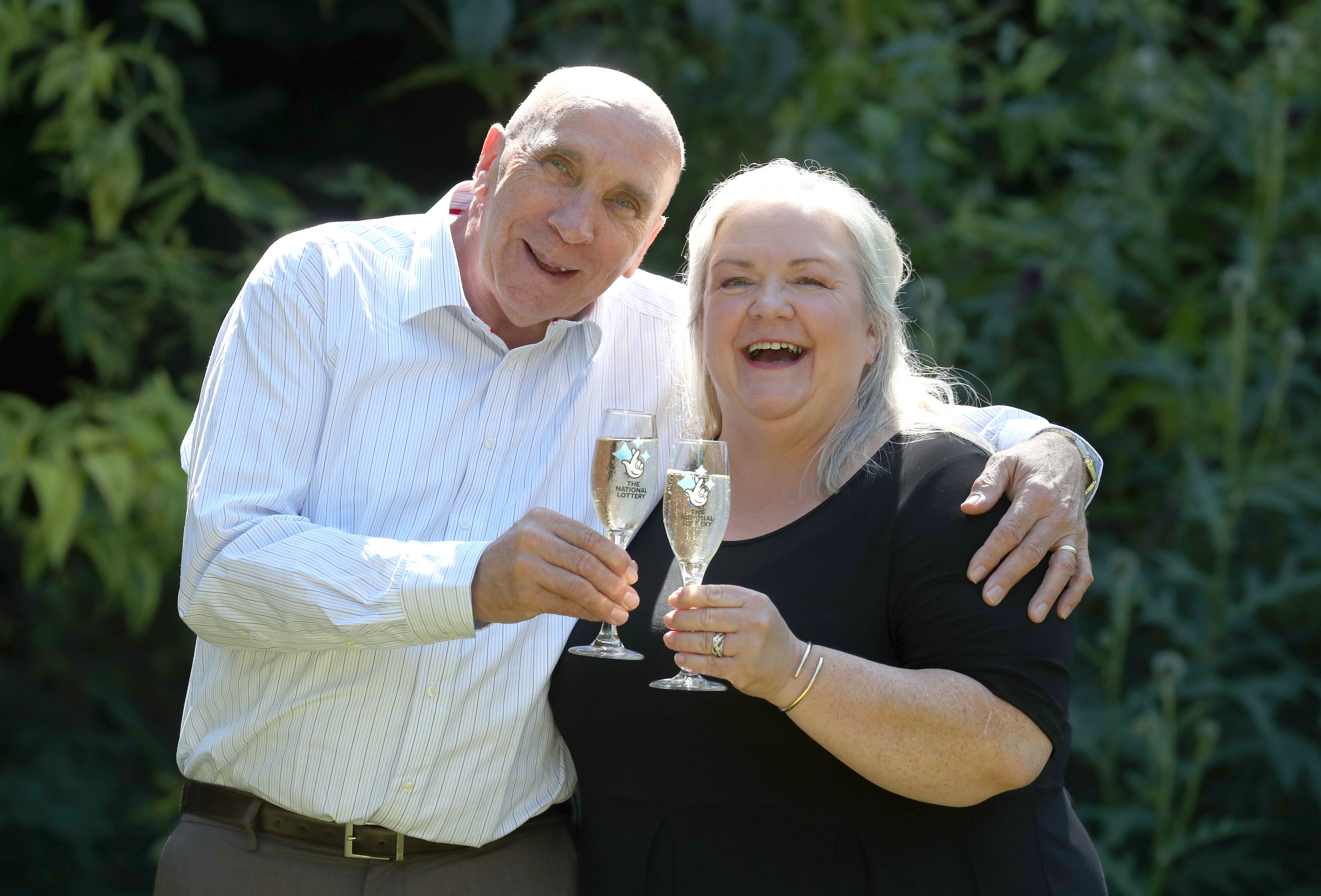 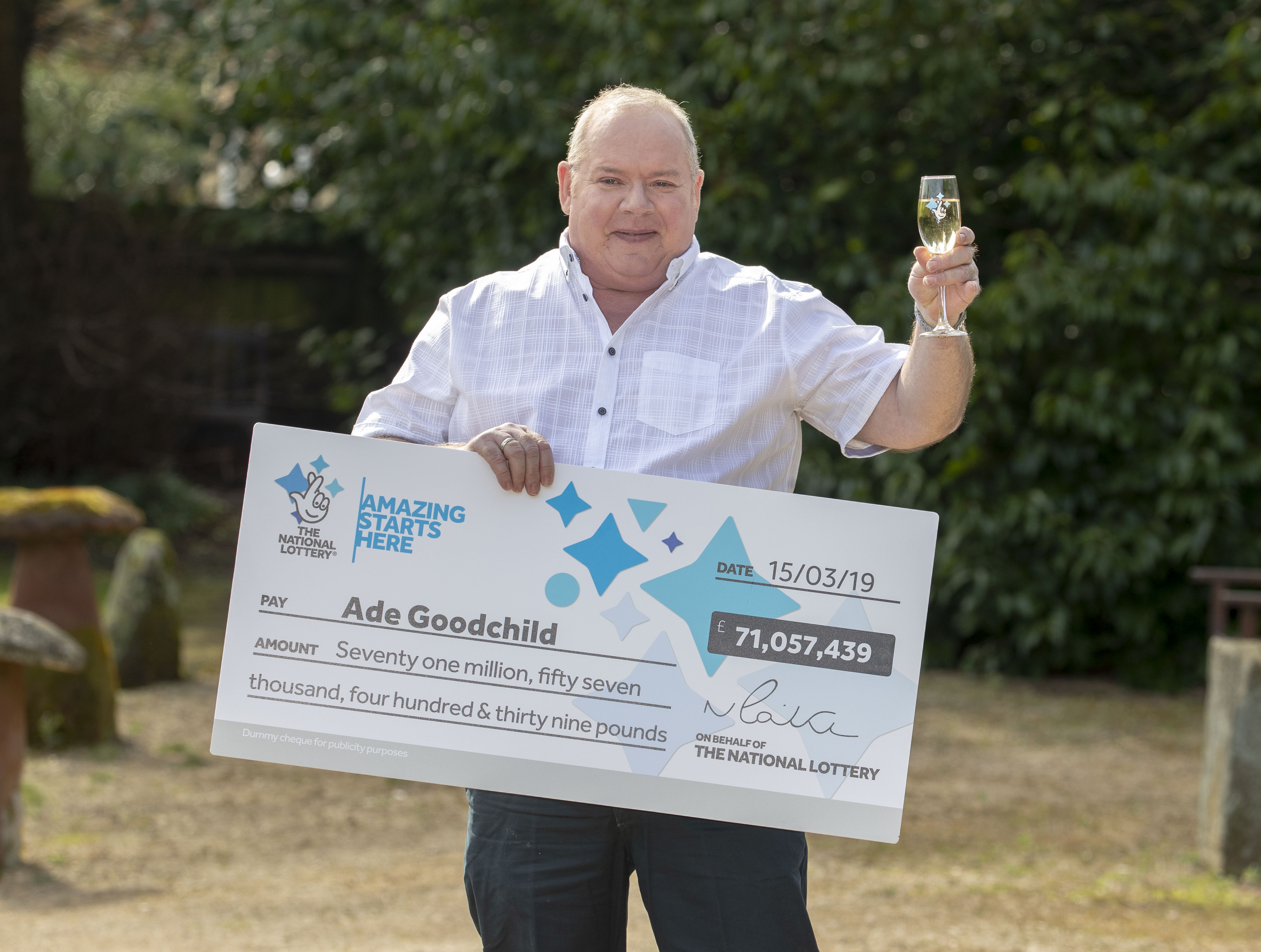