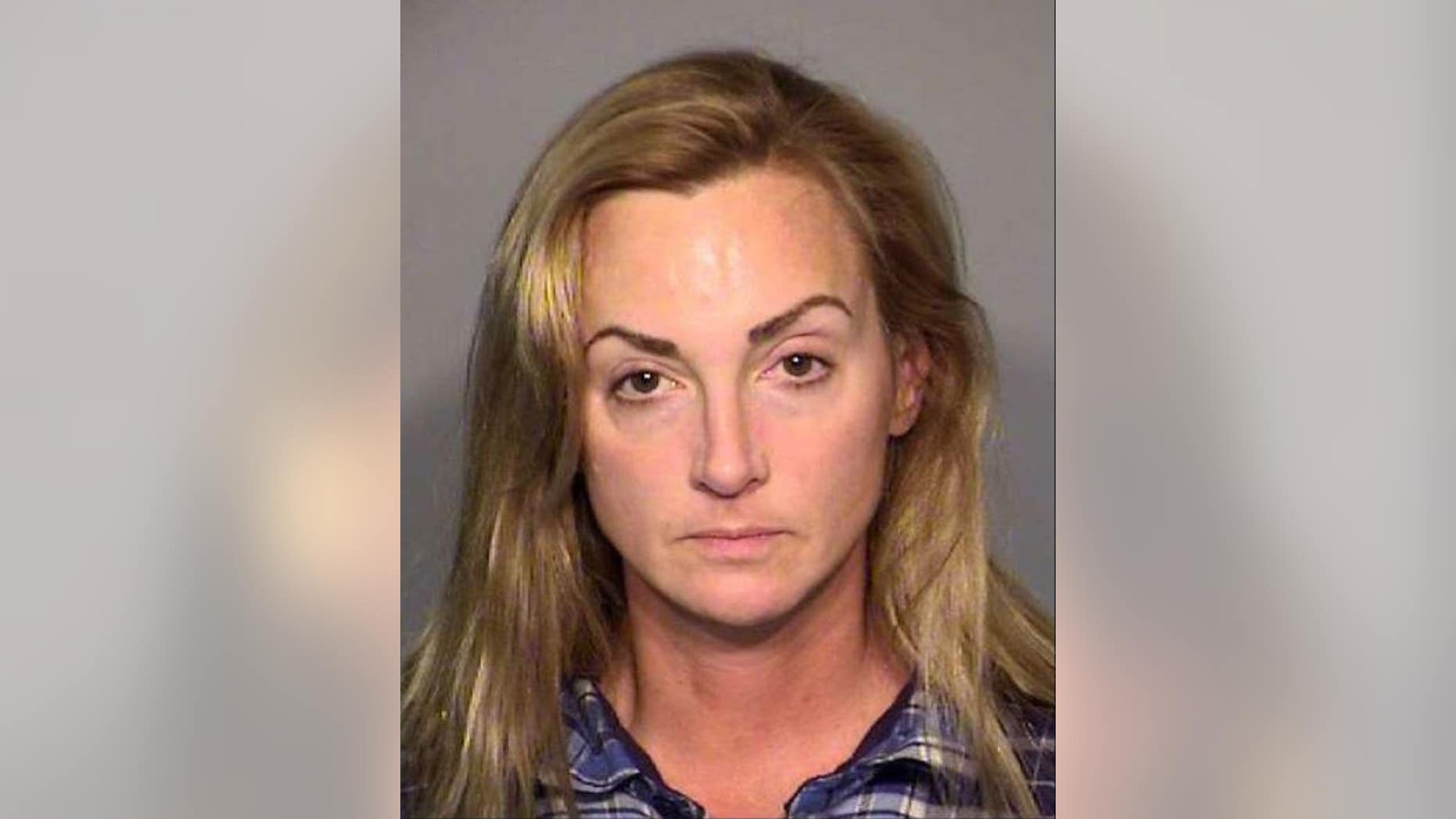 A Nevada judge was arrested by Las Vegas police on suspicion of domestic battery Saturday, according to court records.

Clark County District Court Judge Stefany Miley, 48, was charged with “one count of domestic battery,” KVVU-TV reported. Details about the case were not immediately available.

Miley’s attorney, David Chesnoff, said in a statement that Miley “intends on vigorously defending against these mere allegations.”

Bruce Gale, one of the lawyers in the divorce between Miley and her husband Edward Miley, told the Las Vegas Review-Journal the incident involved the judge and her 18-year-old son. Gale said the judge’s eight-year-old son was also in the car during the incident.