The 11 Labour and Tory rebels are vowing to renew politics and sweep away the old parties, claiming they've become discredited. 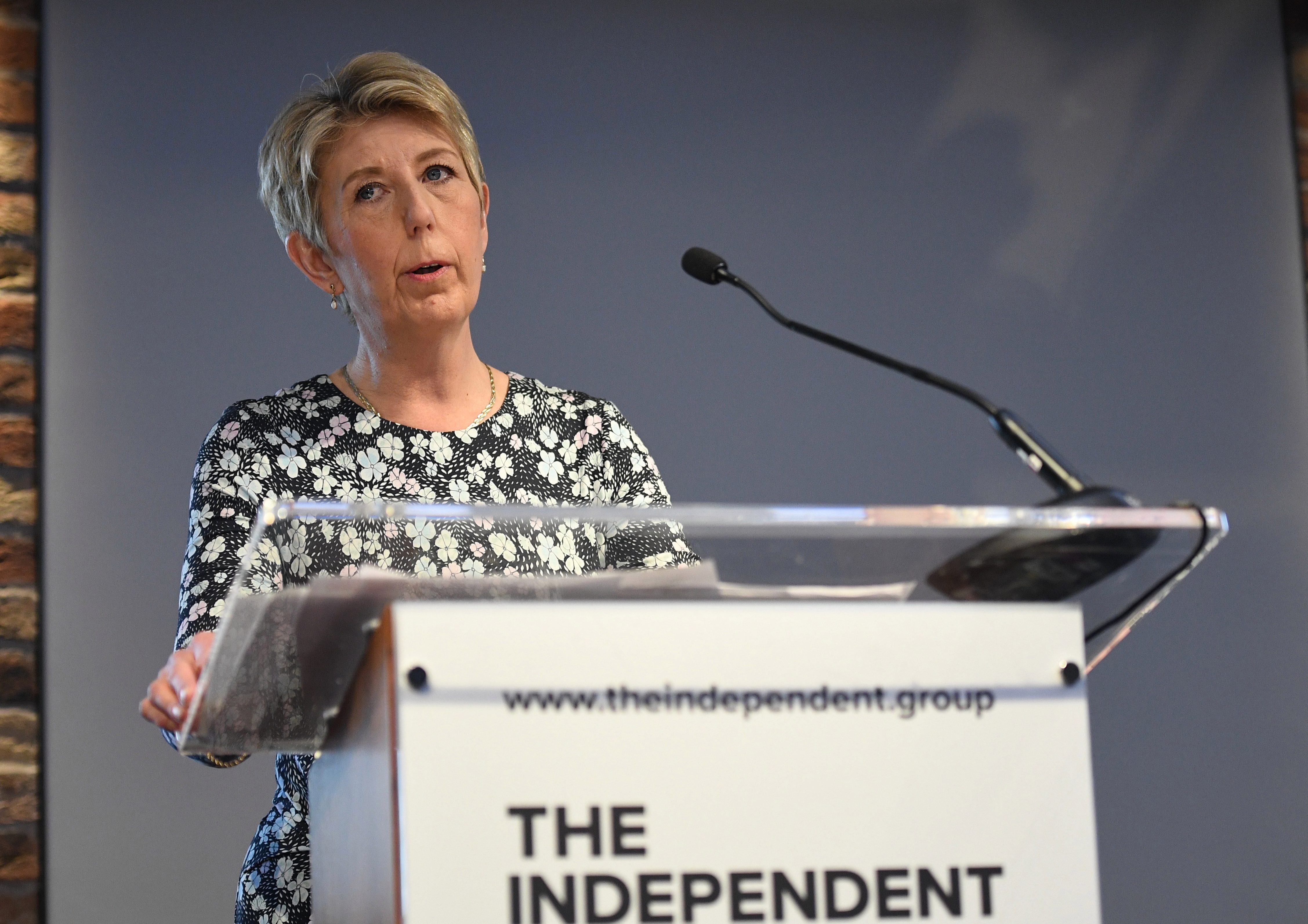 But they've been accused of hypocrisy – because every single one who was in Parliament at the time of the expenses scandal had embarrassing cash claims exposed.

A Westminster source told The Sun: "They say they're creating a new way of doing politics.

"But the main thing that's angered the public about the political class was the expenses scandal – and most of them were involved."

Angela Smith claimed £7,800 to buy four beds and other household equipment for her one-bedroom flat in London.

She also charged the taxpayer more than £600 for two digital cameras which she used to publicise herself.

Ms Smith later had to repay £1,400 she had wrongly claimed for council tax and other housing expenses.

Mike Gapes, the MP for Ilford North, was handed £1,600 a month for a second home in Westminster – despite representing a London constituency.

He was also mocked over a series of trivially small claims including £30.98 for photo frames, £17.97 for a tea caddy and 7p for paperclips.

MPs have since been banned from claiming expenses on a second home if their constitency is within 20 miles of Parliament.

After the expenses scandal, a computer in Parliament repeatedly deleted details of Ms Ryan's claims from her Wikipedia page.

Ann Coffey was criticised for spending £200 a month hiring a cleaner for her second home.

And Chris Leslie claimed £1,900 hiring a cleaner during his first stint in the Commons before he lost his seat in 2005.

The other six MPs in the Independent Group didn't enter the Commons until 2010 – when the expenses regime was cleaned up – or later.

On its official website, the group says: "Our politics is broken, but it doesn’t have to be this way. You can be part of changing our politics for the better." 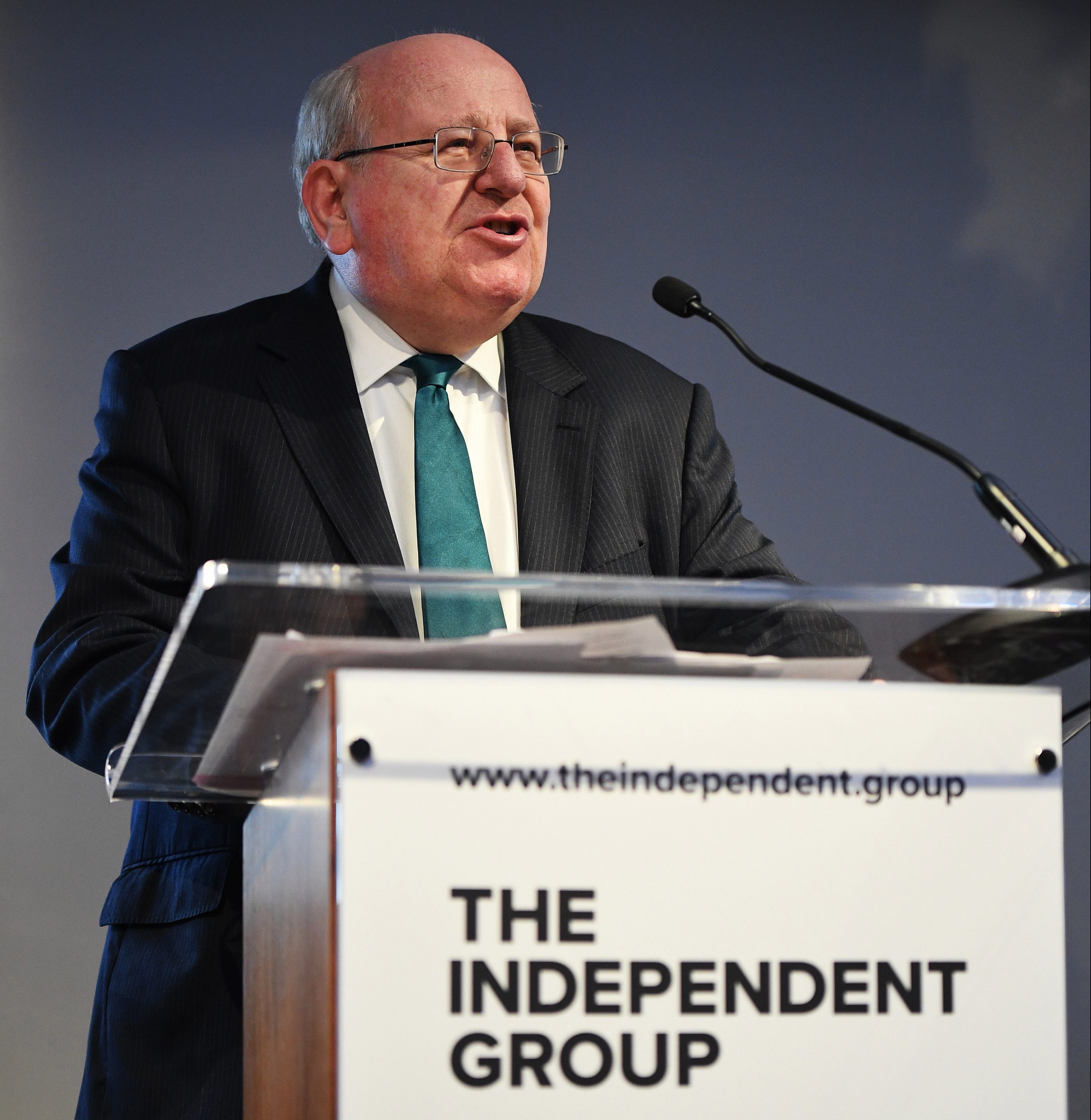 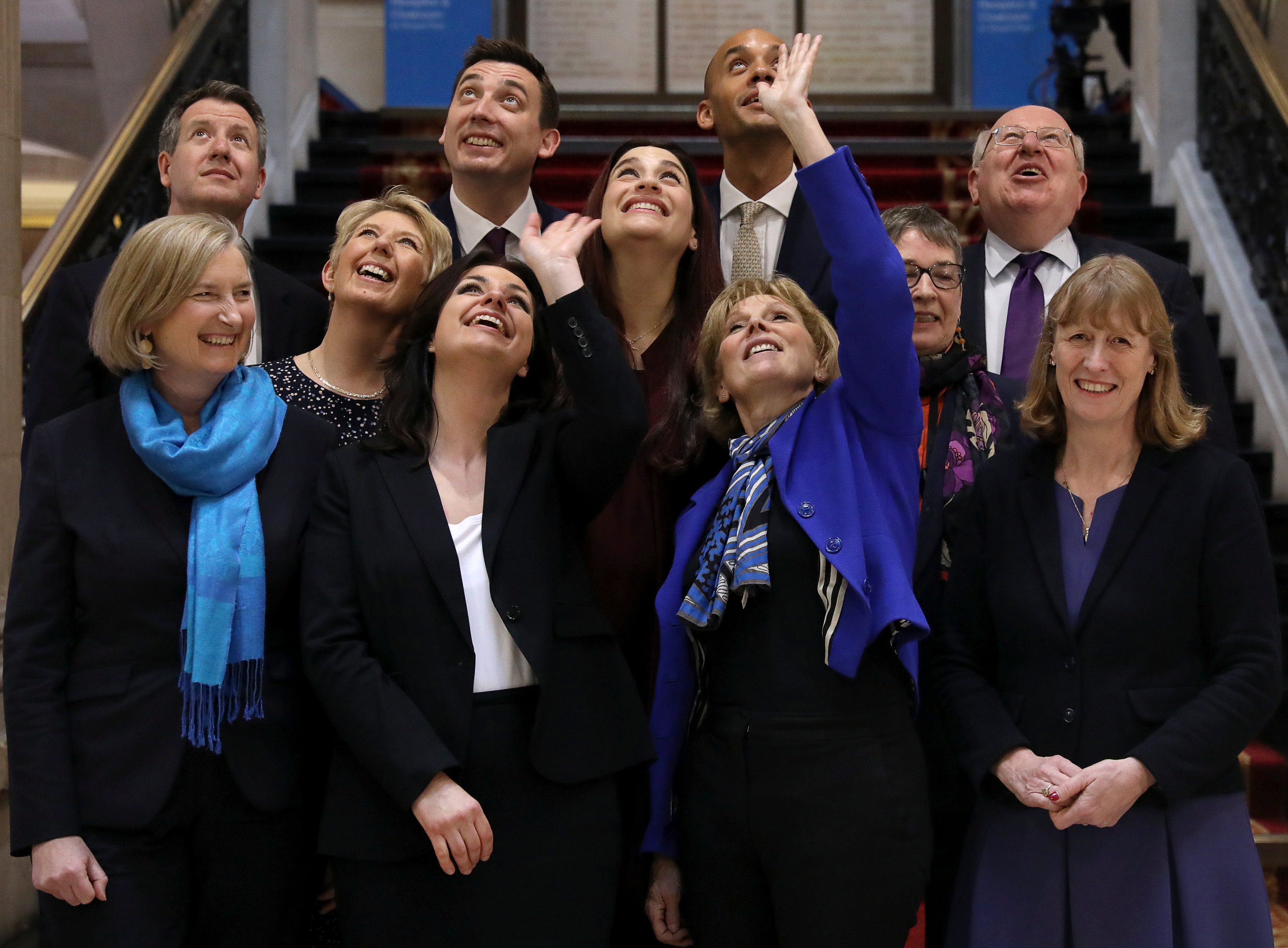