Ivan Lewis blasted the Labour leader for being “unwilling to condemn those whose hatred of Israel becomes Jew hatred”. 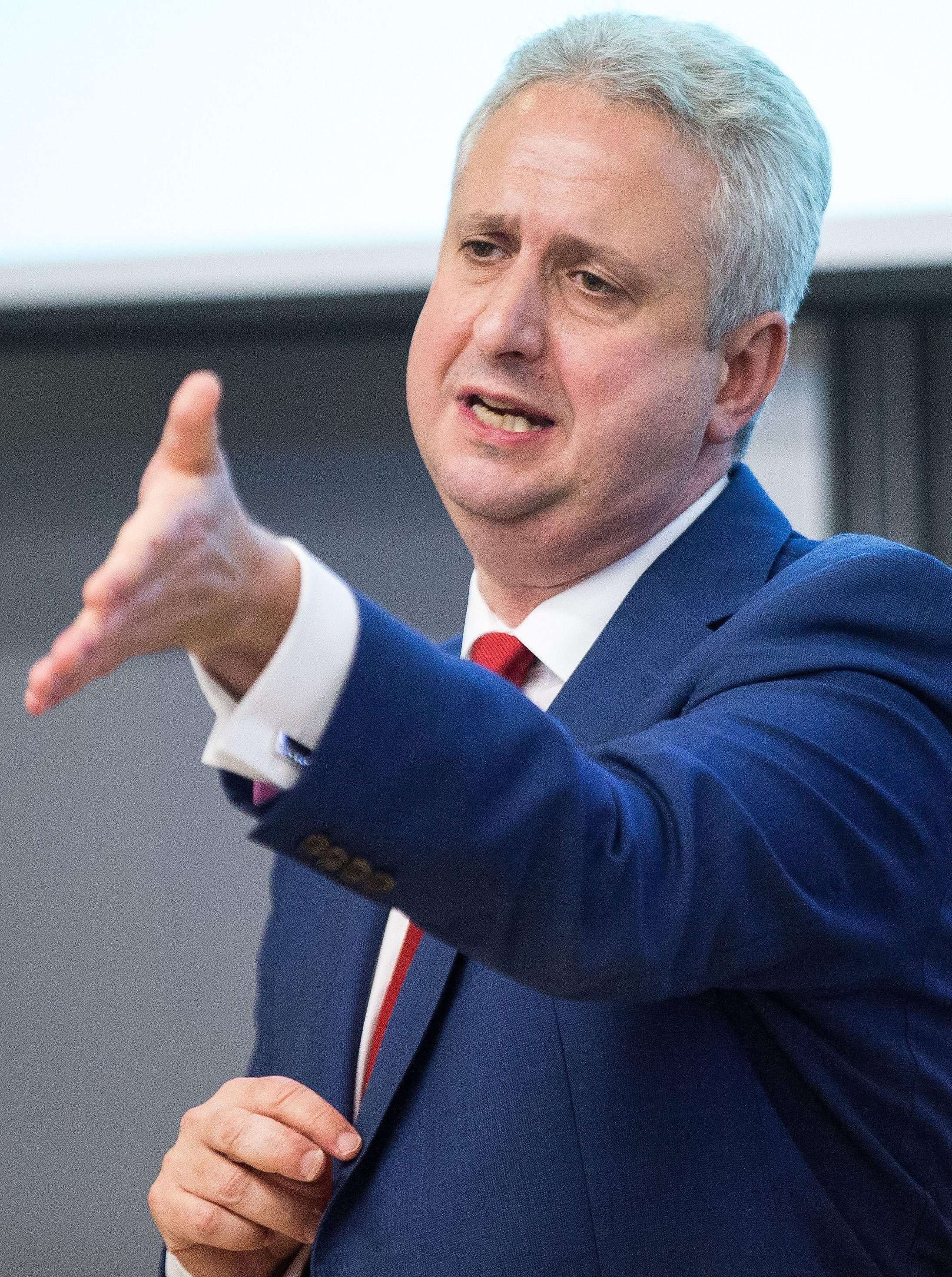 He has been suspended from from Labour for more than a year following allegations of sexual harassment but was still a member and took the party whip.

Mr Lewis, a former foreign office minister under Gordon Brown’s government, said he would remain in the House of Commons as an Independent MP.

In his resignation letter he also hit out at the way the party’s investigation into him had been handled.

Mr Lewis was recently told that he faced a full hearing next month. 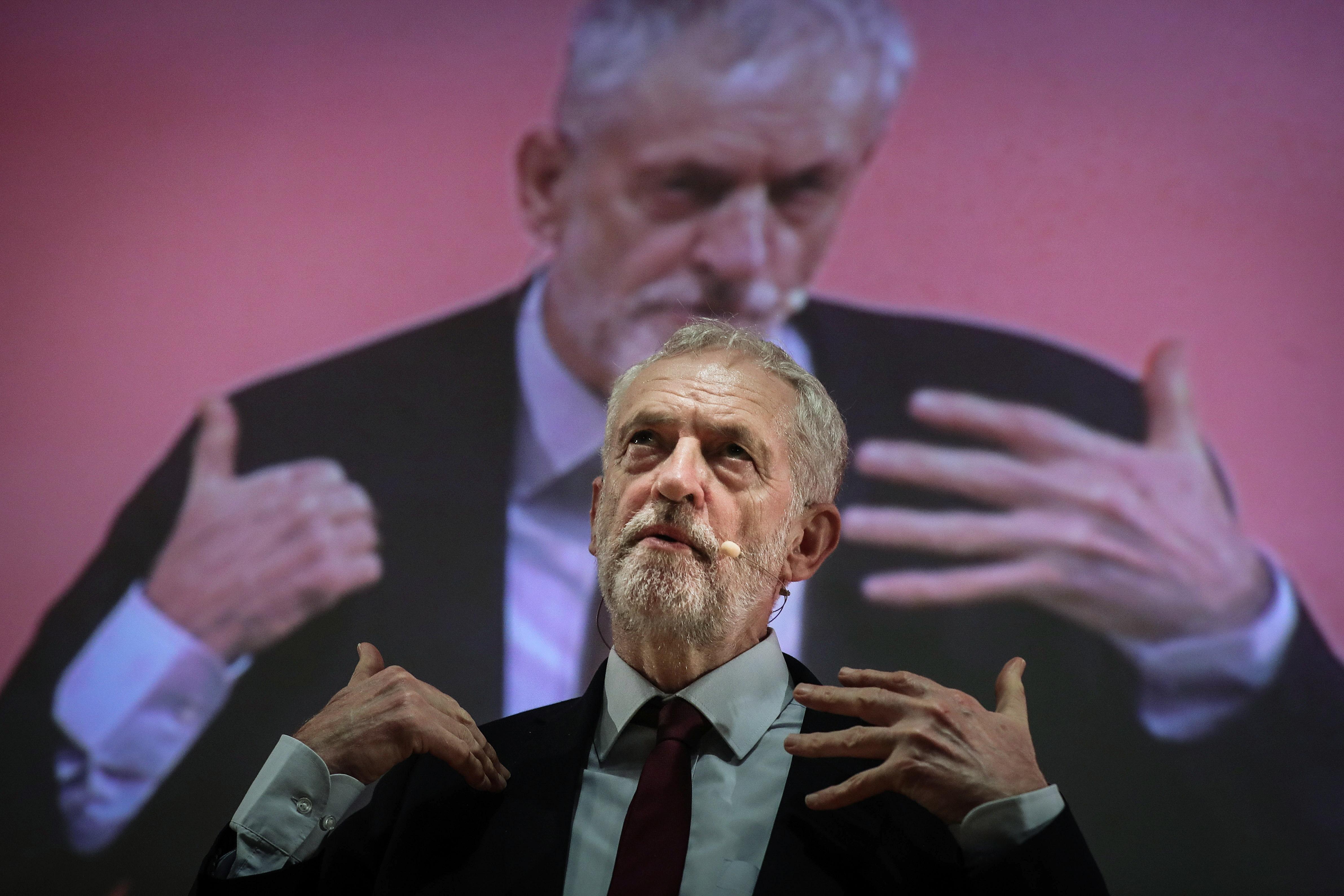 But Labour insiders shot back at his claims last night.

They said his resignation meant the investigation into the complaints against him can no longer be concluded.

A Labour Party source fumed: “Ivan was under investigation for alleged sexual harassment. His resignation means the complainants have been denied a hearing.” 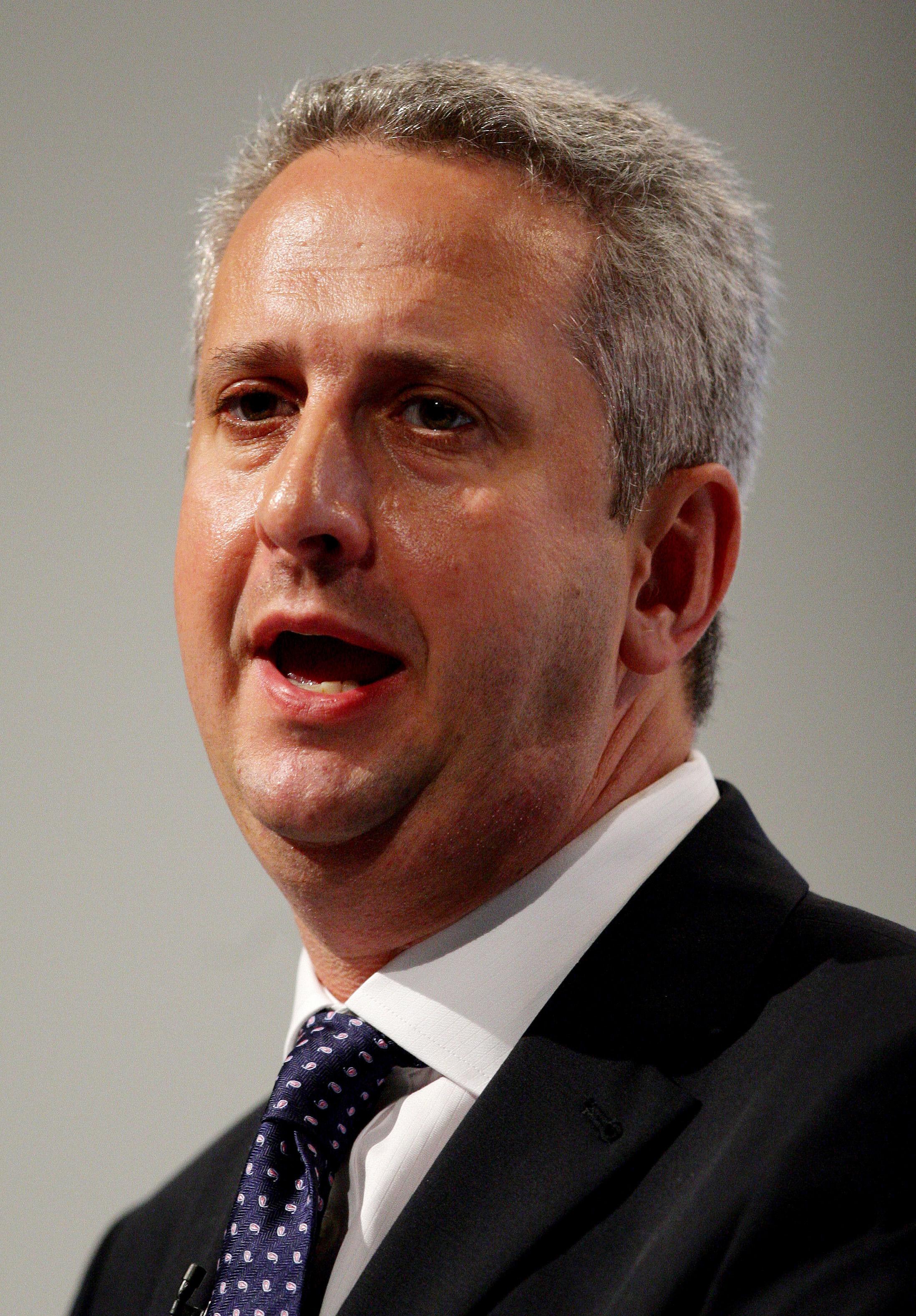 He wrote: “It is for others to decide whether you are anti-Semitic, but what is absolutely clear is that you and Seumas Milne do not believe in the right of the Jewish people to self-determination in their own state,” he said.

“This is different to your view on the right to self-determination for every other minority community.”

He said that “all too often you have been unwilling to condemn those whose hatred of Israel becomes Jew hatred, this is incompatible with being a lifelong campaigner against racism.”

Mr Lewis, who also served in Tony Blair’s government, said Mr Corbyn had an “anti-western world view”and “it is no wonder that so many British people are uncomfortable at the prospect of you becoming prime minister”. 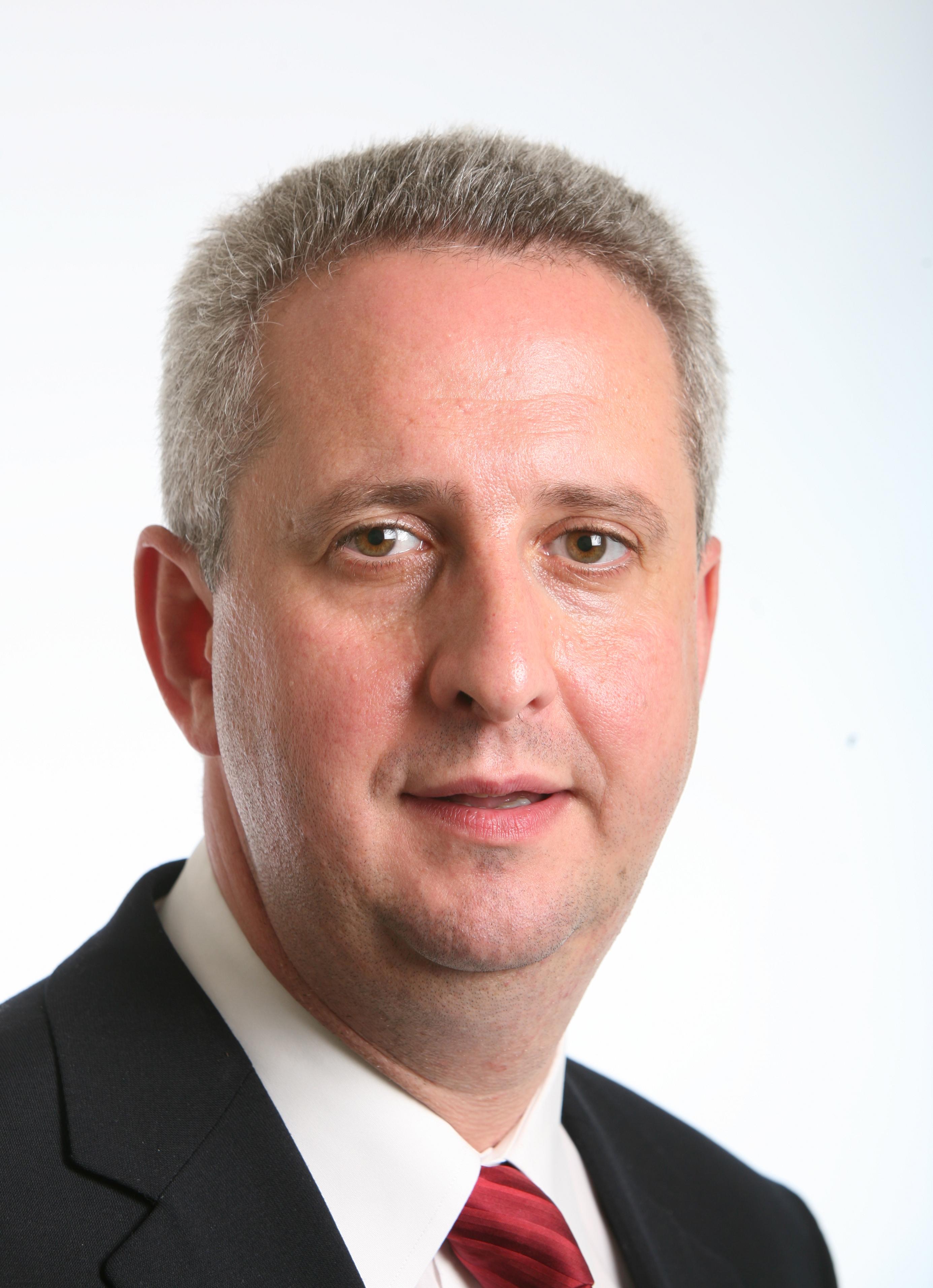 A Labour Party spokesman said: “Jeremy Corbyn thanks Ivan for his service to the Labour Party.

“The Labour Party takes all complaints of sexual harassment extremely seriously, which are fully investigated in line with our rules and procedures and appropriate disciplinary action taken.

“This case was referred to a full hearing of Labour’s National Constitutional Committee. The process is the same for everyone.” 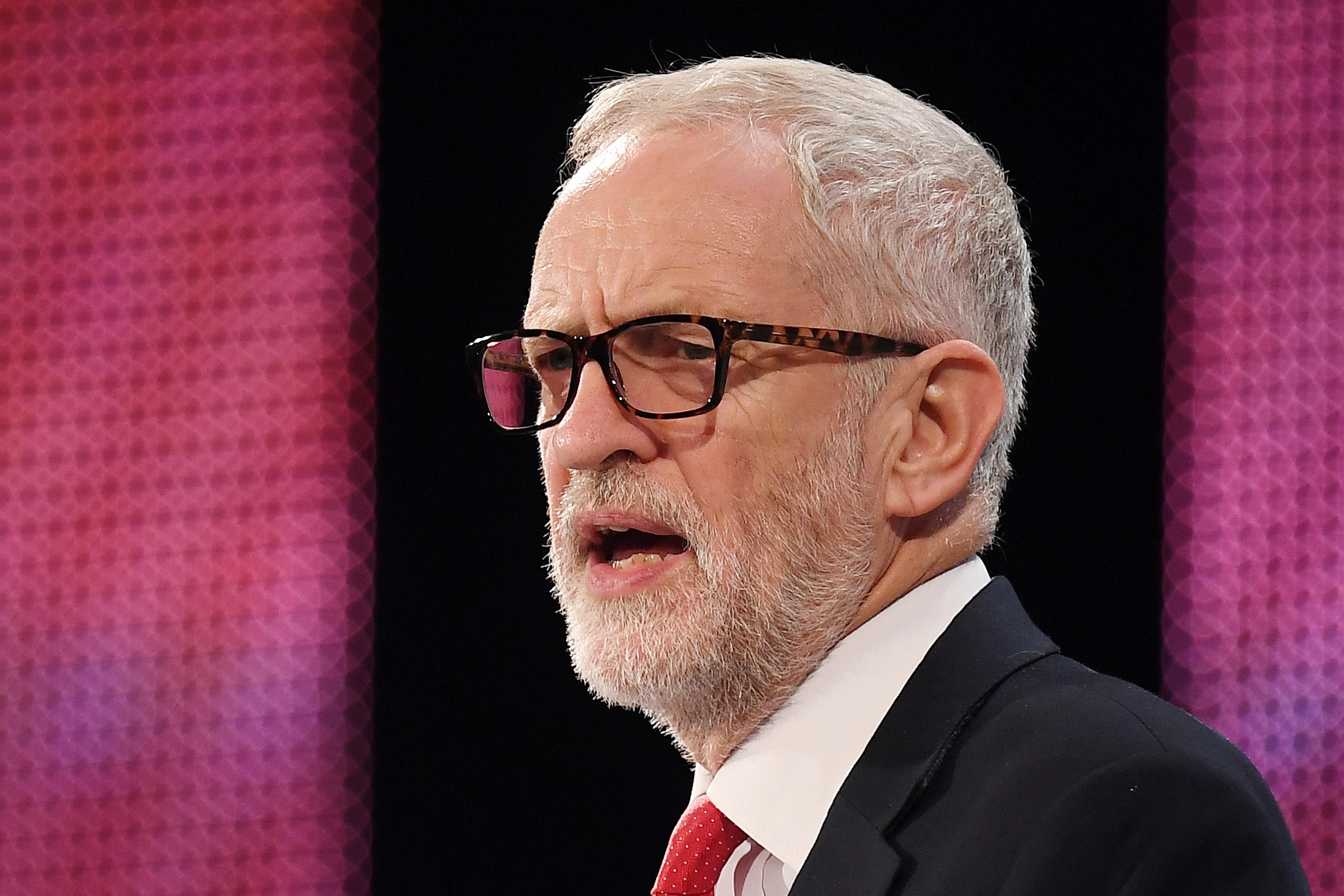 Mr Lewis was suspended in November last year following a BuzzFeed News report that a woman alleged Mr Lewis had touched her leg and invited her to his house when she was 19 at a Labour Party event in 2010.

He has strongly denied the allegations made against him and complained he had been suspended “despite never having been interviewed about complaints which have been made against me”.

Mr Lewis claimed there had been an “unnecessary and politically motivated delay” in dealing with his case.