Kirsty, 27, died after falling from the 10th floor apartment occupied by five men from Nottingham while on a hen party. 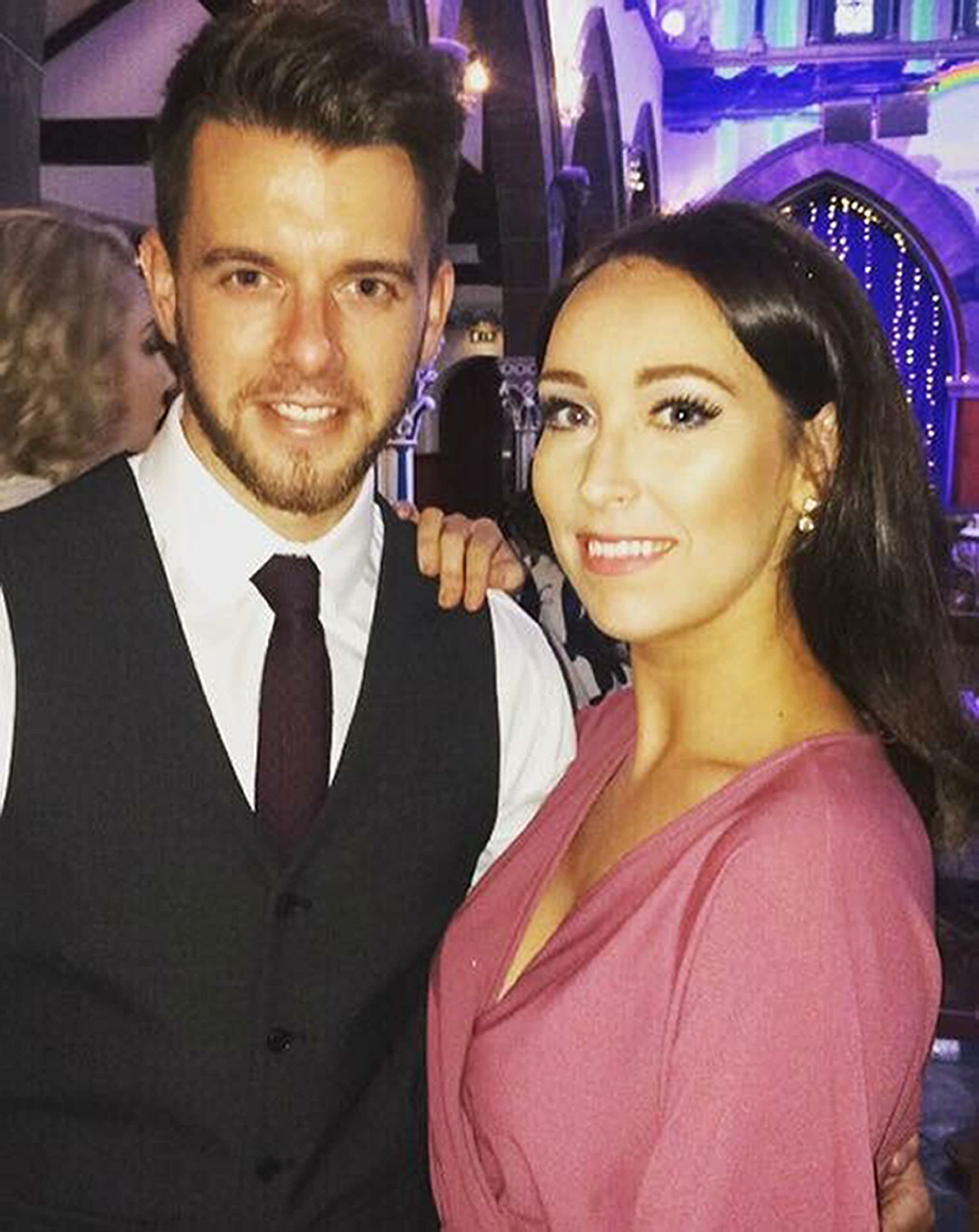 Spanish cops believe Kirsty, from Livingston, jumped from the balcony after returning from a night out with friends.

But her family say expert evidence shows she scaled the barrier on the balcony and clung on to it before losing her grip.

The evidence from biomechanics expert Mike Brown was released last year and is now to be viewed by a Spanish judge.

And one of the UK’s most experienced forensics scientists has agreed to review the circumstances of Kirsty’s death.

Kirsty’s dad, Brian Curry, told BBC Scotland’s The Nine programme: “We’ve got people on board and the team is getting bigger.

“We’ve got velocity fall experts, forensics experts, because we need every piece of back-up to take it to the judge.”

KIRSTY MAY HAVE CLUNG ON TO BALCONY

Kirsty fell to her death in the early hours of April 29, 2017, after arriving at the Spanish resort for the hen party a day earlier.

Her final moments were revealed in chilling CCTV footage from the apartment block as she arrived back with friends shortly before her death.

One of the men from the room, Joseph Graham, was arrested on suspicion of homicide but was later released without charge.

The other four men were also questioned in court three months later.

The family's Spanish lawyer Lorena Soler Bernabeu has also flown to Scotland to meet them and assure them that the investigation in Benidorm is ongoing.

Brian said: “We're coming up for two years this April and we never thought we would be here. We thought this would be done and dusted.

"We were obviously very naive about that and how judicial wheels turn.

"Even now, we know we've got a lot of things we want to progress with and we realise we can't do this all at once. It's still frustrating but we know this can't be sorted overnight."

He added: "We know we've got a goal and the goal is to find out some truth and answers.

"We've always been positive that we're doing the right thing. As long as we are here, we'll keep pushing on.

"This is a big fight. We're not under any illusions that it's going to be easy – we never have been. But it is a fight that we will go on with."

Kirsty's death came just seven months after her own wedding in 2016.

Husband Adam Maxwell has spoken of his agony of the mystery death as he continues to fight for answers.

First Minister Nicola Sturgeon wrote to the Spanish Prime Minister in October 2018 to ensure the investigation is given "necessary resources". 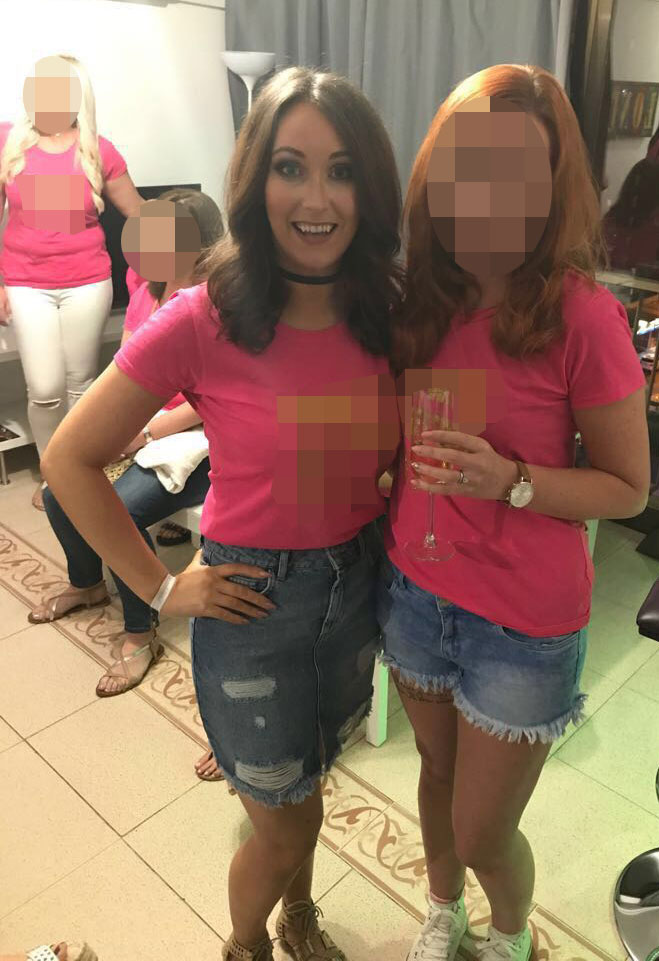 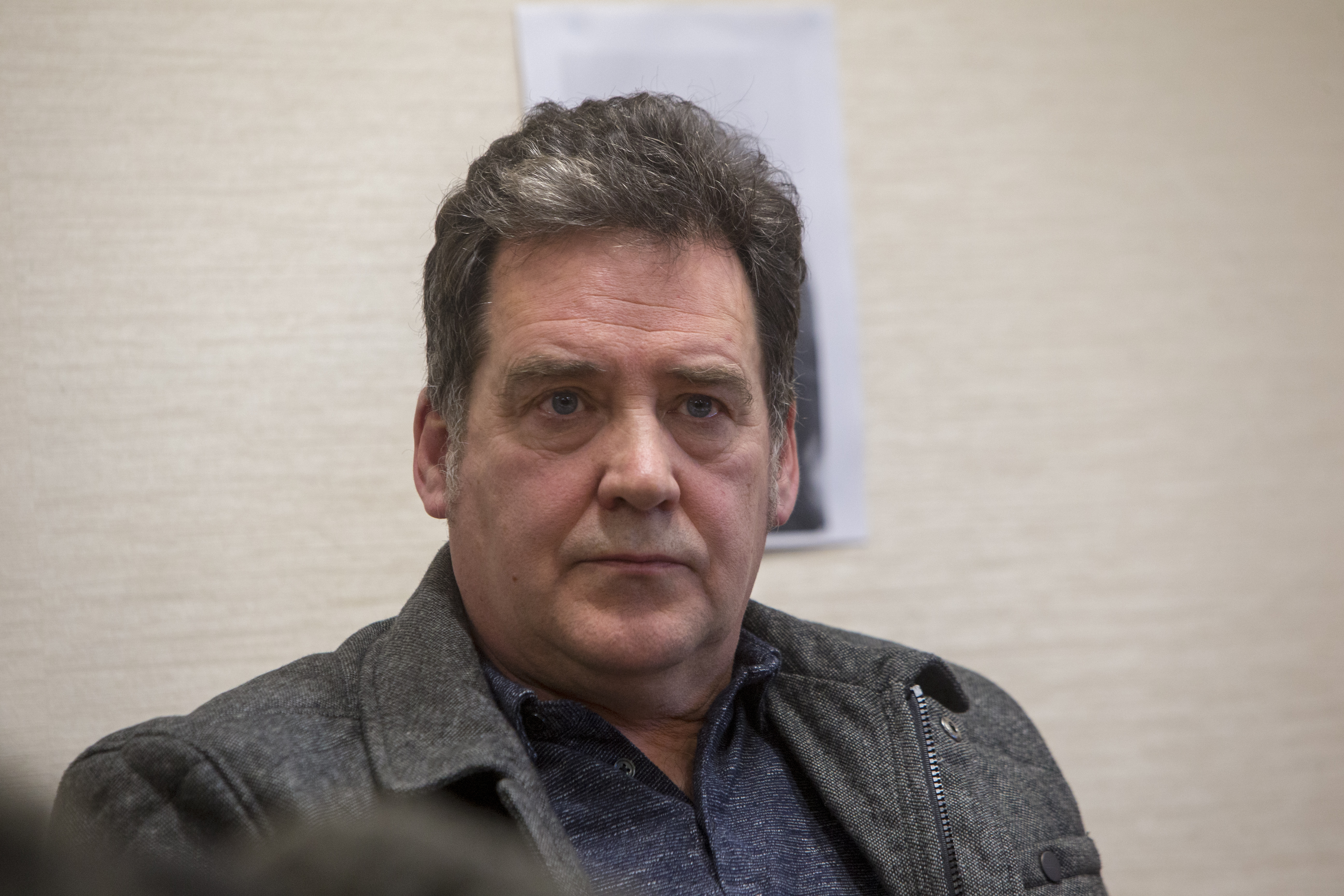 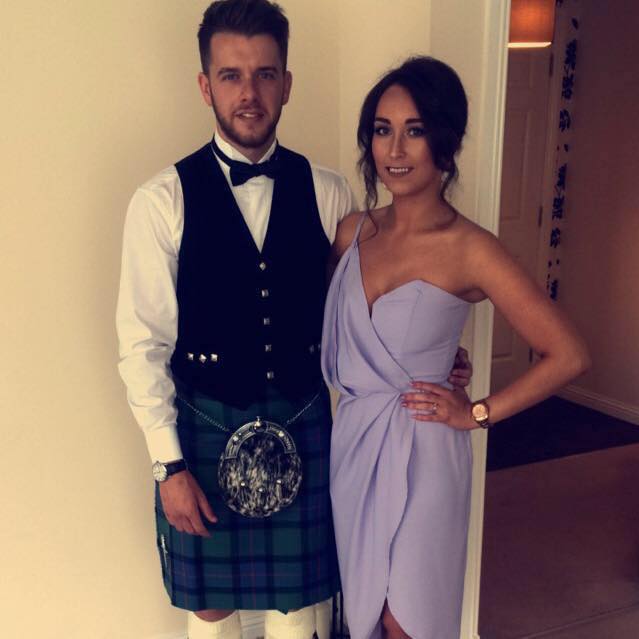