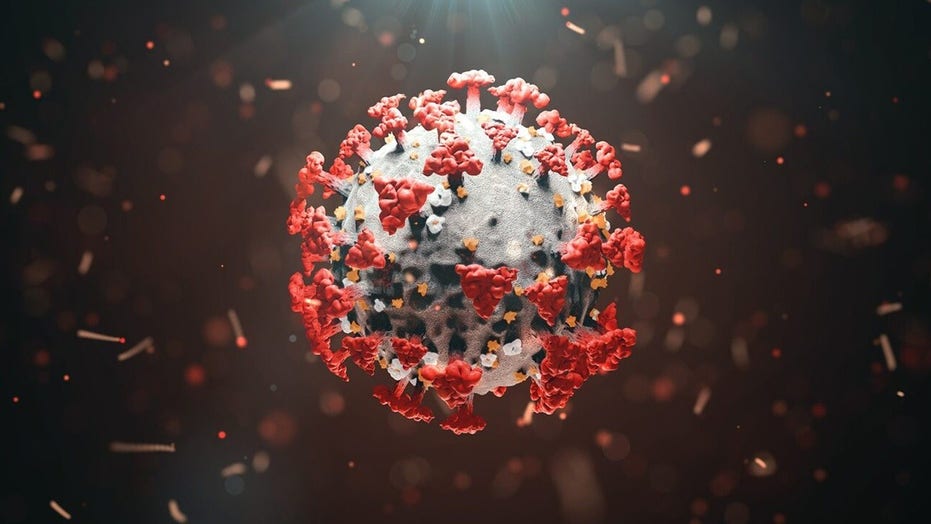 North Korea’s leader Kim Jong Un has berated his country’s top officials for creating a “great crisis” through failures in coronavirus prevention, according to state media.

According to the report, Kim said “senior officials in charge of important state affairs neglected the implementation of the important decisions of the party on taking organizational, institutional, material, scientific and technological measures as required by the prolonged state emergency epidemic prevention campaign.”

And this “caused a crucial case of creating a great crisis in ensuring the security of the state and safety of the people and entailed grave consequences”, KNCA added.

Kim is also said to have replaced several Politburo members and state officials at the meeting.

North Korea has not officially recorded any COVID-19 cases, although its claim to be virus-free has been widely questioned.

The measures are estimated to have had a devastating impact on North Korea’s already fragile economy. 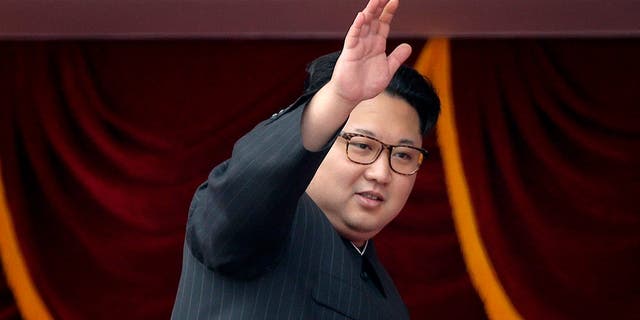 In this file photo taken Tuesday, May 10, 2016, North Korean leader Kim Jong Un waves at parade participants at the Kim Il Sung Square in Pyongyang, North Korea. Under the Marxist model, dynastic succession isn’t supposed to happen. But Kim Il Sung, who ruled for 46 years until his death in 1994, jettisoned that thinking and groomed his son, Kim Jong Il, to lead. The hereditary dictatorship, now in its third generation under grandson Kim Jong Un, has proven resilient, lasting 70 years in direct conflict with the United States. The regime is possibly stronger than ever and is on the verge of having a viable nuclear weapon. (AP Photo/Wong Maye-E, File)
(Copyright 2018 The Associated Press. All rights reserved.)

Hong Min, a senior analyst at the Korea Institute for National Unification, a think tank funded by South Korea’s government, said: “There is no possibility that North Korea will ever admit to an infection.

“Even if there were mass transmissions, the North will definitely not reveal such developments and will continue to push forward an anti-virus campaign it has claimed to be the greatest.

“But it’s also clear that something significant happened and it was big enough to warrant a reprimanding of senior officials.

“This could mean mass infections or some sort of situation where a lot of people were put at direct risk of infections.”

However, the plans have been delayed due to global shortages.