Anthony Getschel was convicted on manslaughter charges and fleeing the scene after he intentionally ran the 34-year-old MMA star over with his truck on June 26, 2016. 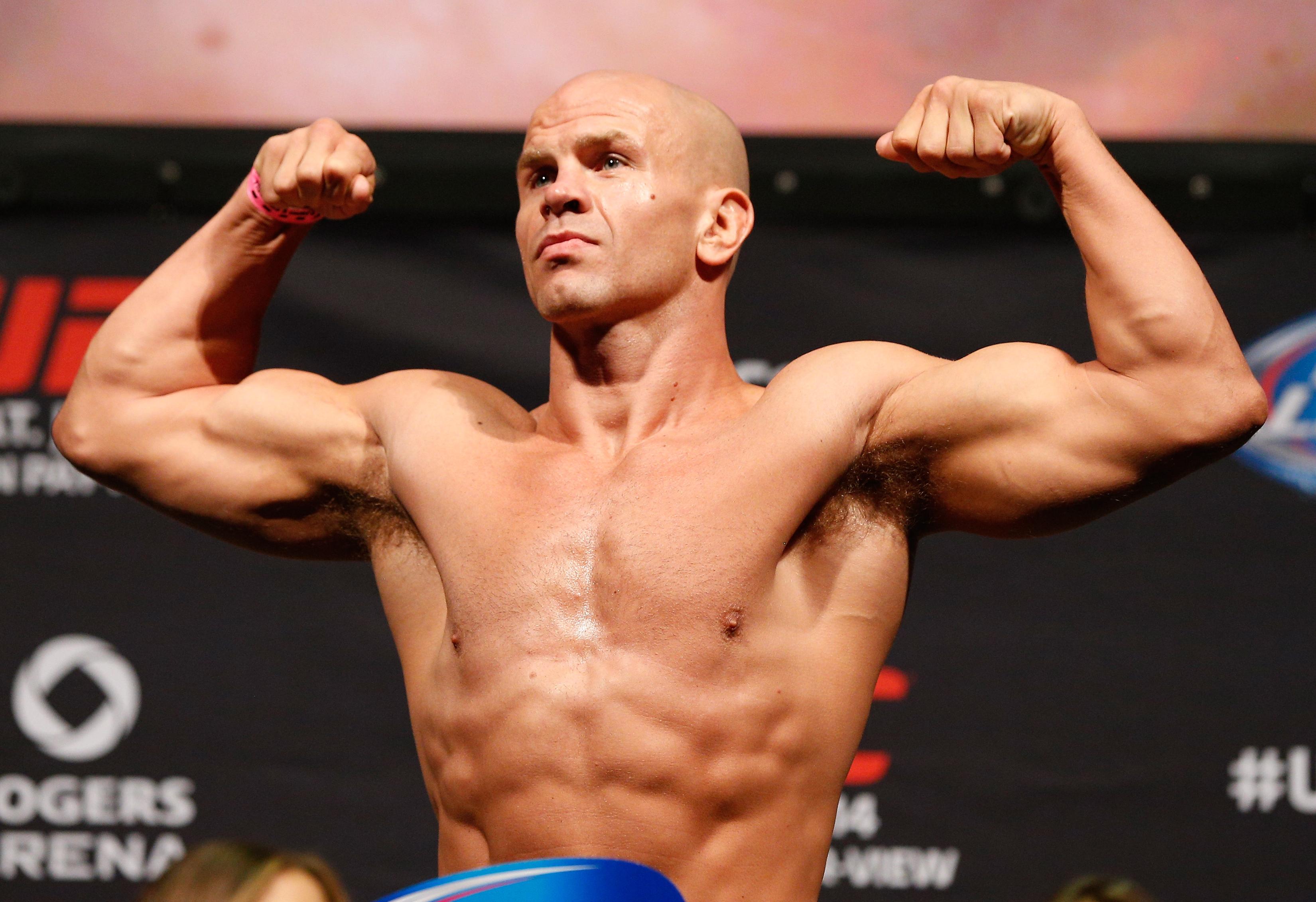 Jimmo was struck with the vehicle outside an Edmonton sports bar after an alleged argument.

Police confirmed a confrontation between two drivers took place at around 2.15am in a car park outside a bar called the H2O Lounge.

One man was seen walking up to the opposing driver, who was in a black pick-up truck with another man, and when he walked away the vehicle accelerated and knocked him to the ground. 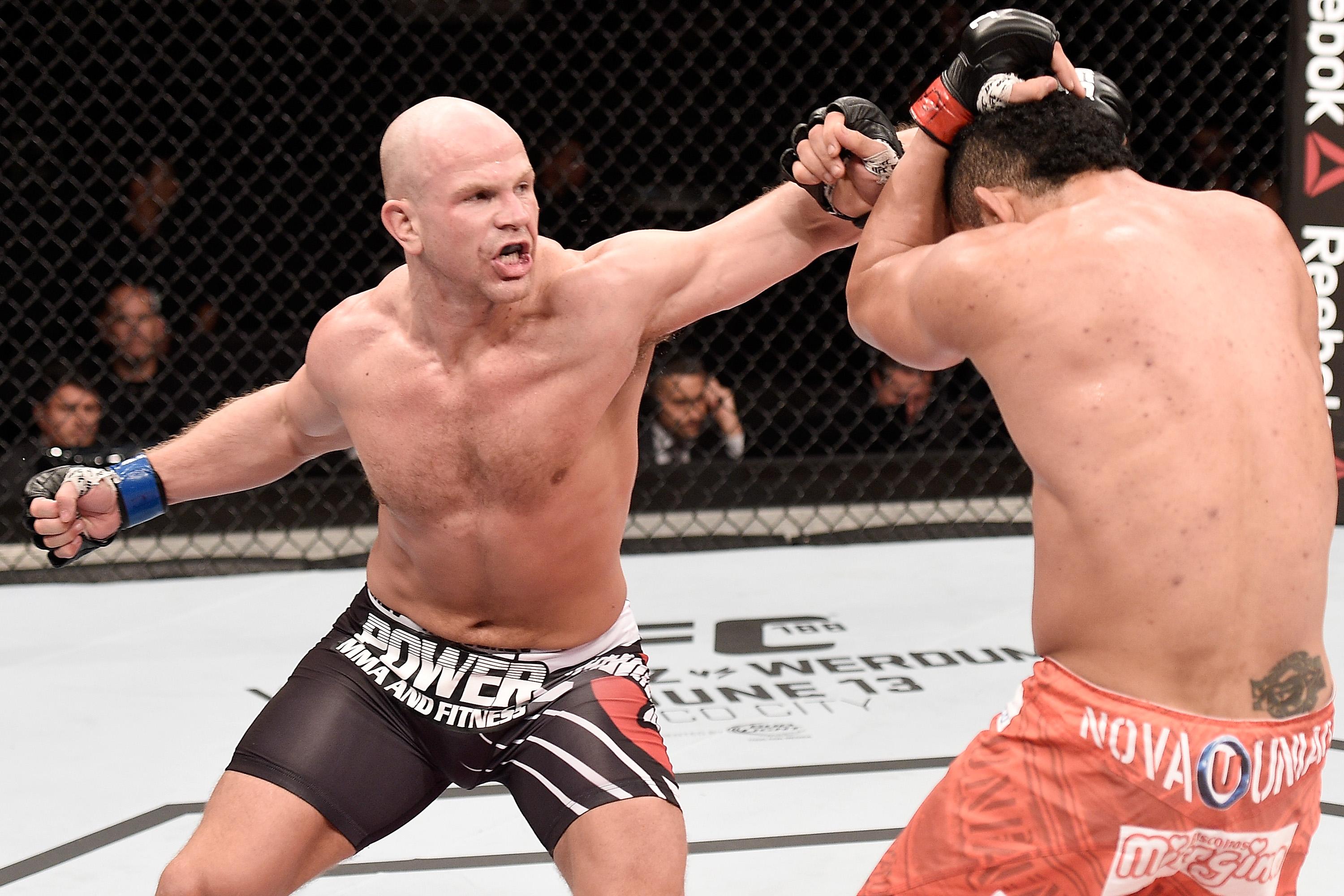 He will not be allowed to drive for a further eight years following his release from prison.

At the time of the hit and run, Getschel hid his vehicle and told police that his license plate had been stolen.

However, he turned himself into authorities 48 hours later.

He said: “I’m very sorry for the pain I caused.

“I know nothing I can say or do will bring him back.

“I will never be able to forgive myself for what happened that night.” 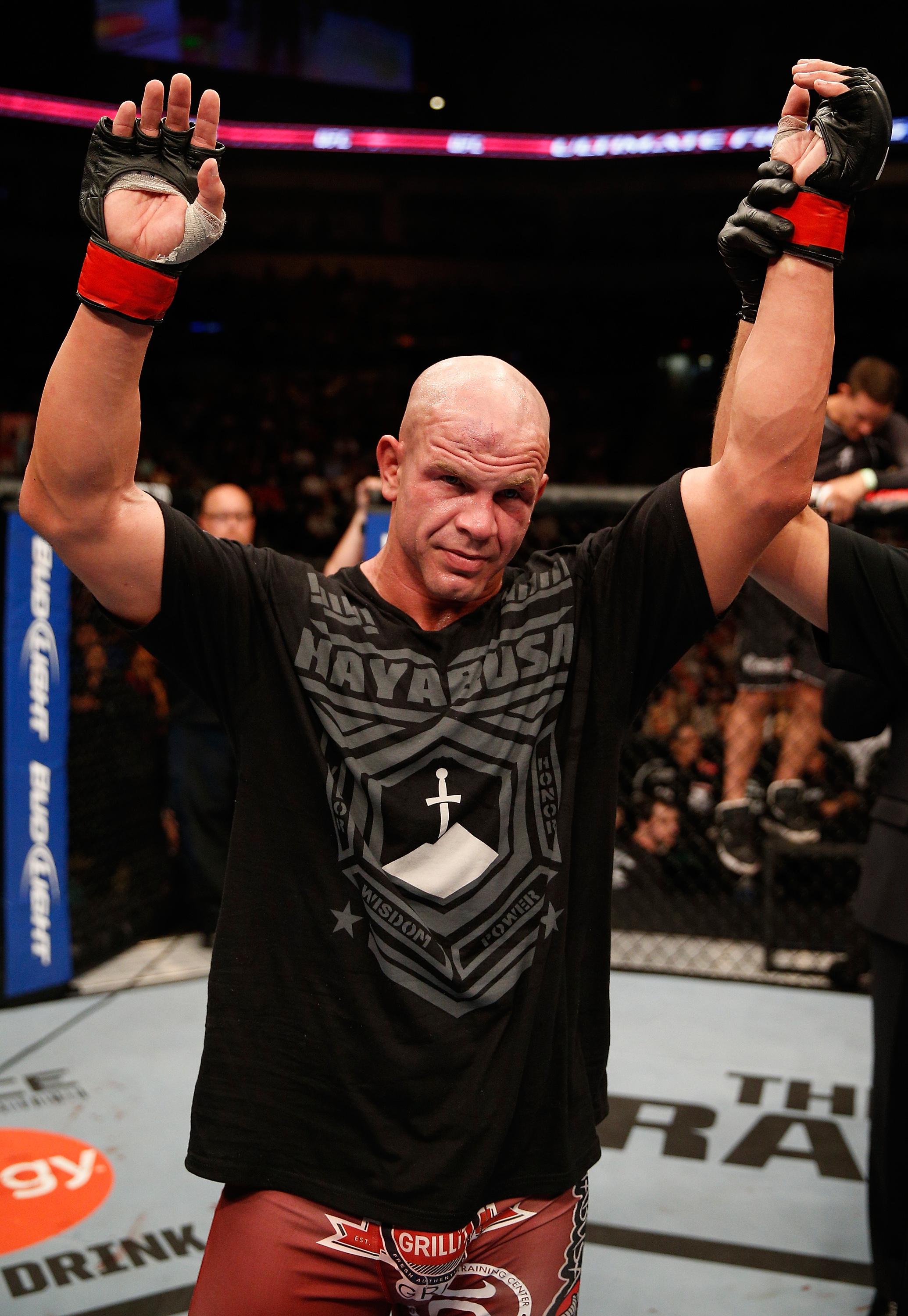 At the time of his death, the fighter’s heartbroken aunt, Sharon Jimmo said: “He was a people person, he loved everyone.

“He was so kind. He was a fighter but personally he was a great guy.

“Ryan would help anyone who would need it, he was just that kind of guy.

“He lived his life the way he wanted, he was happy-go-lucky.”

Arguably Jimmo’s finest moment in an MMA ring was at UFC 149 in 2012 when he knocked out Anthony Perosh in just seven seconds.

The sensational finish remains one of the fastest knockouts in UFC history, quicker than Conor McGregor’s 13-second demolition of legendary Jose Aldo.