THE MOTORWAY up to Kent has finally been cleared after thousands of lorries queued to cross the channel over Christmas.

Pictures yesterday showed the empty M20 at the junction 11a after a week of mayhem which left up to 5,000 drivers forced to spend Christmas Day in lorries. 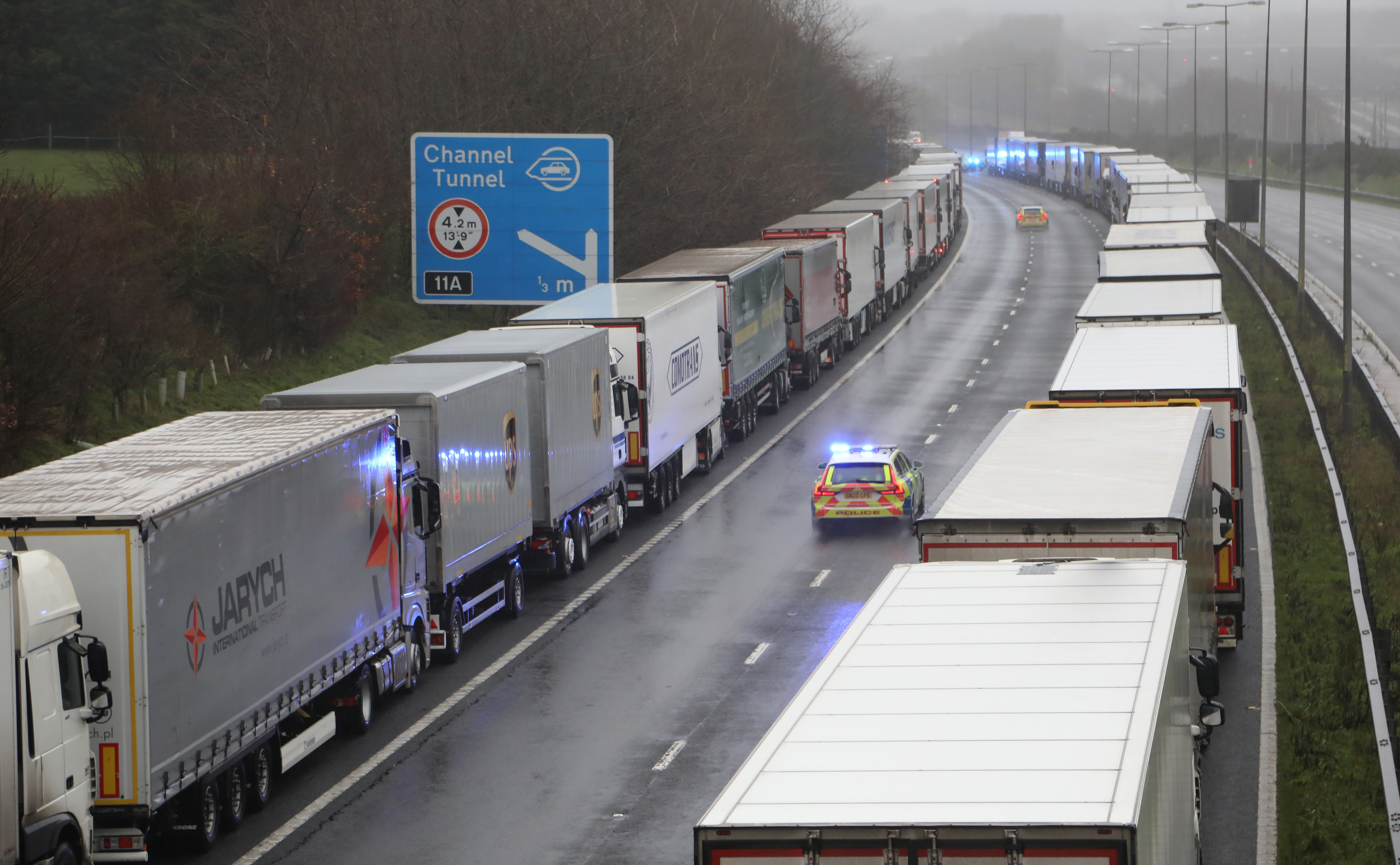 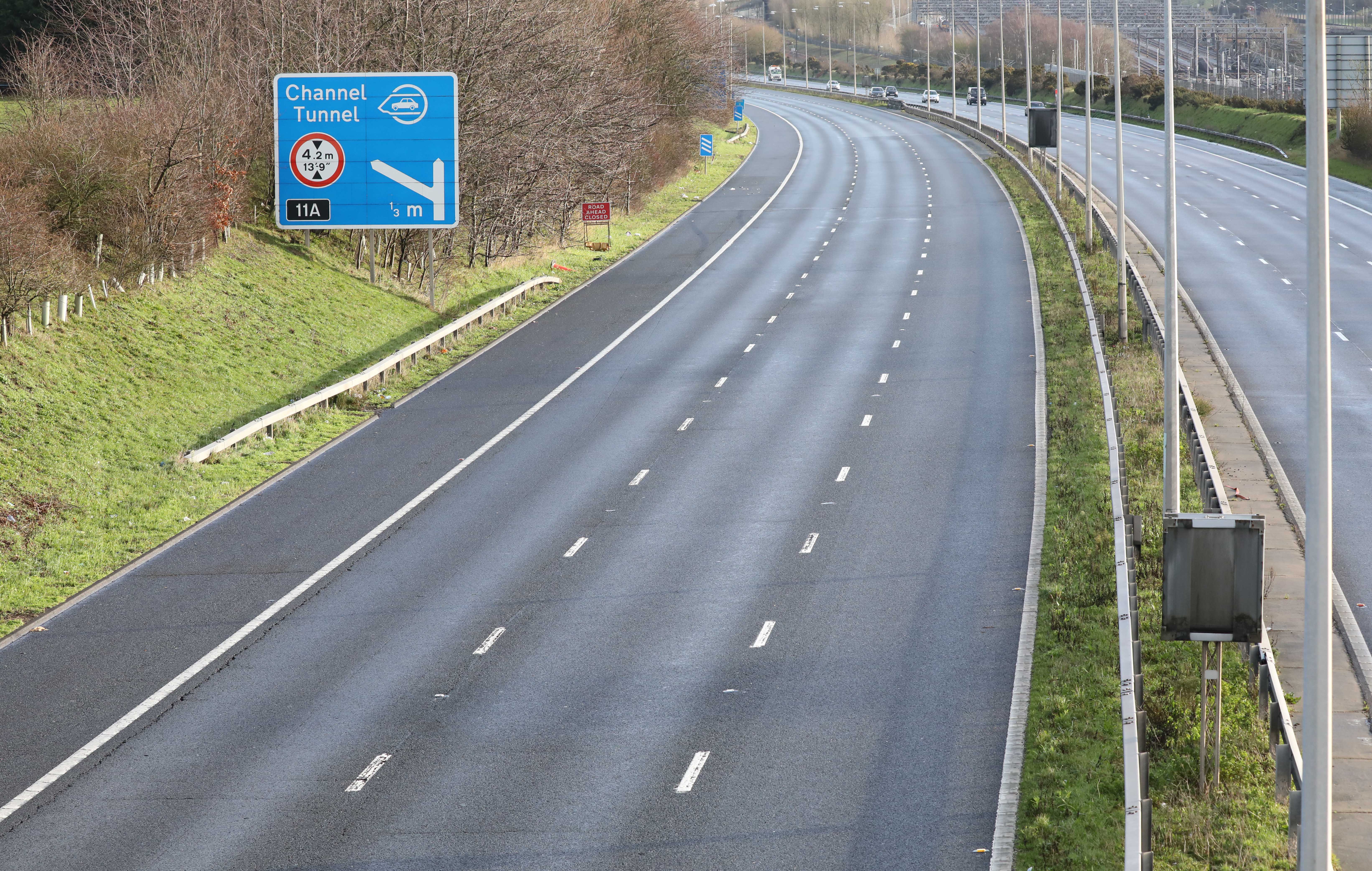 It compares to chaotic scenes the week before of lorries tailing all the way up the road on their way to the port.

But it was down to just 59 lorries yesterday.

Transport Minister Robert Courts said: “With progress made on clearing the Manston site and work on getting hauliers holding in Operations Brock and Stack moving, there is light at the end of the tunnel.”

The carnage started when France closed the border on December 20 after the mutant coronavirus strain was found in Britain. 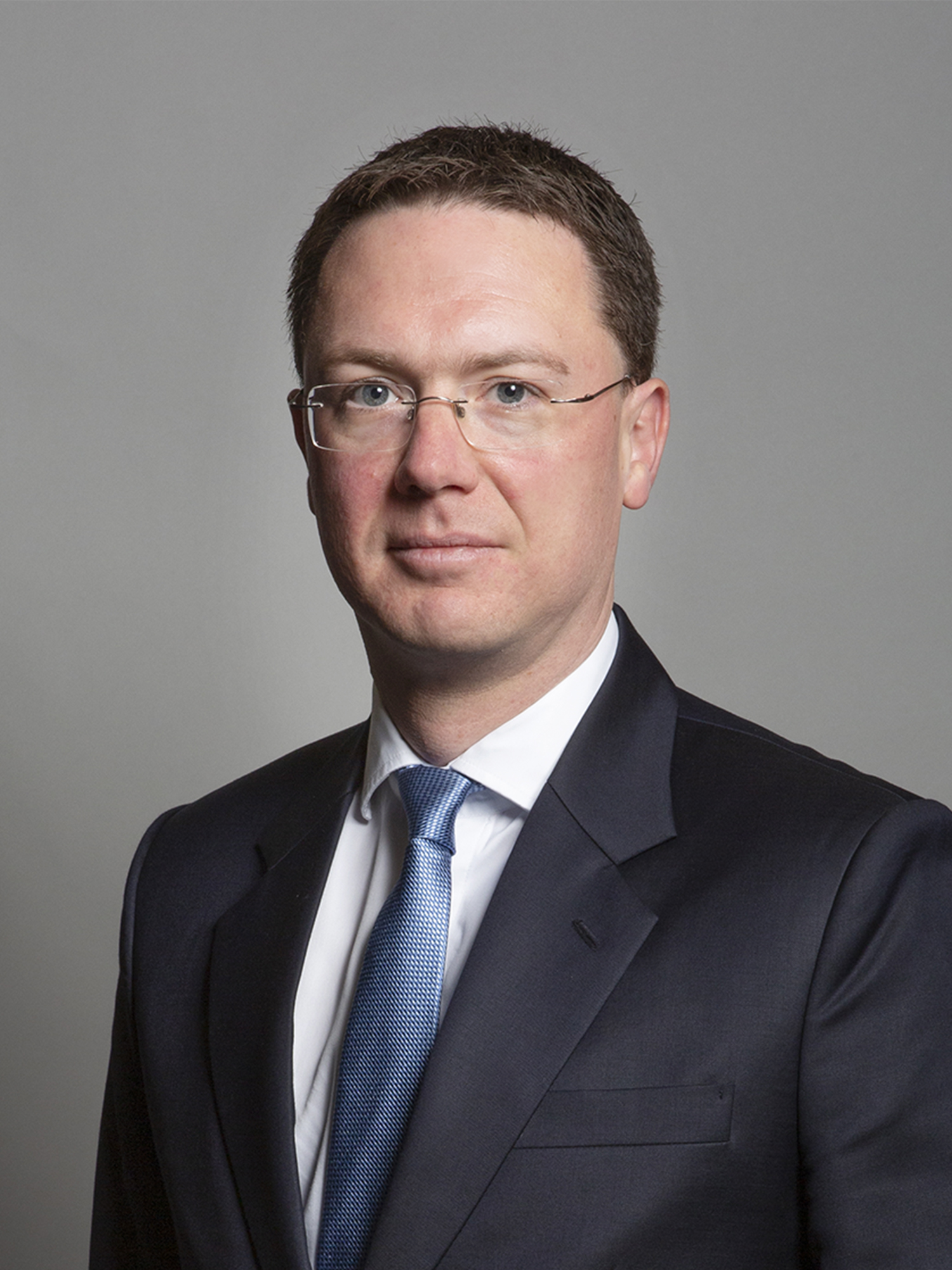 More than 14,600 lorries have since crossed to France.

Traffic flow systems came into force over the last week with lorries queuing on the M20 and using lorry parks, including the Manston Airport site. 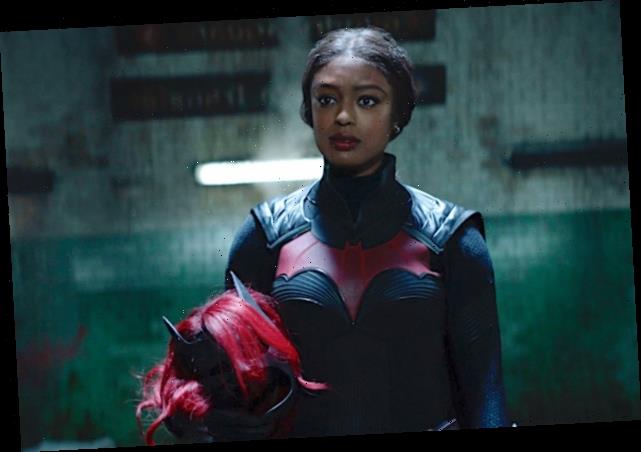 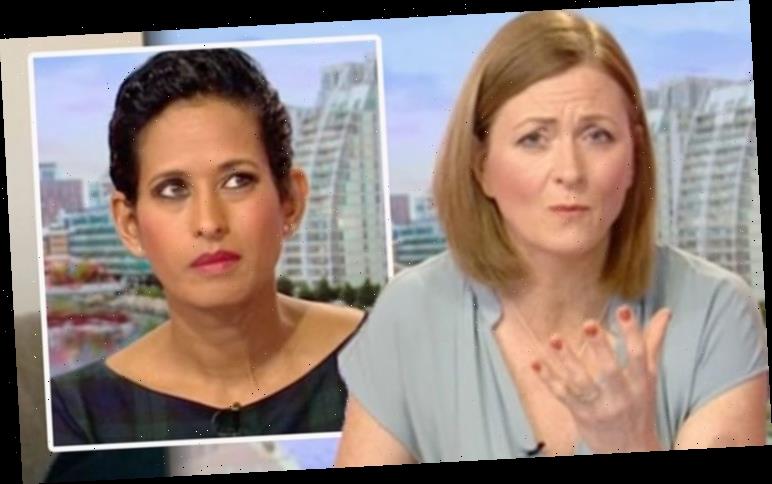