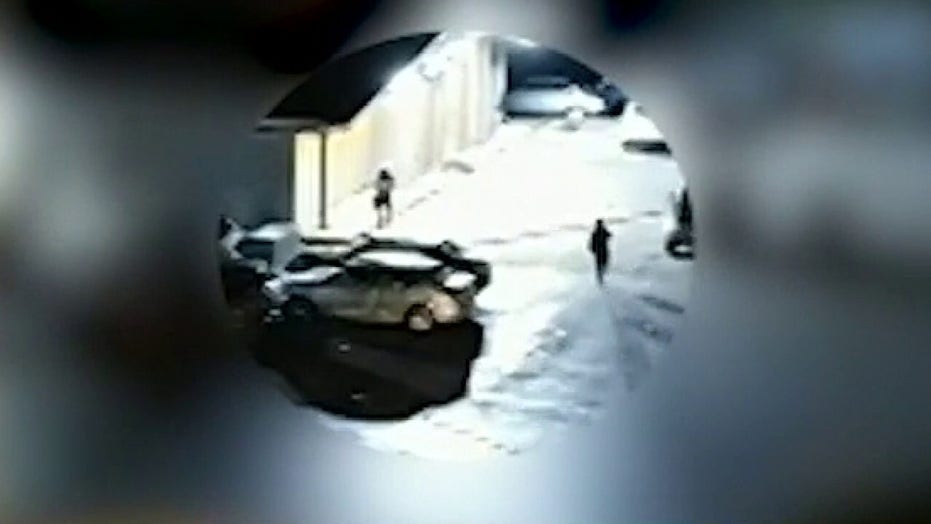 Kyle Rittenhouse, 17, was arrested in connection to at least one of the two shootings amid the unrest in Kenosha, Wisconsin; Jonathan Hunt reports.

The Kenosha, Wis., police union issued a statement Friday on the police shooting of Jacob Blake, an incident last Sunday that sparked protests and rioting in the city this week that led to at least two deaths.

Authorities have said Blake, 29, was shot in the back seven times by Kenosha police Officer Rusten Sheskey while being taken into custody. On Friday he remained paralyzed in a Kenosha hospital.

Video of the incident shot by a bystander set off violent nightly protests — including Tuesday night's unrest, in which a 17-year-old from Illinois allegedly fatally shot two people and wounded a third.

In Sunday's incident, Blake was "armed with a knife" and "forcefully fought" with officers, putting one of them in a headlock, Brendan Matthews, an attorney for the Kenosha Professional Police Association, said Friday, according to Kenosha News.

State investigators, however, said Blake had a knife "in his possession," and it was later recovered from the floorboard of his vehicle, FOX 6 of Milwaukee reported. 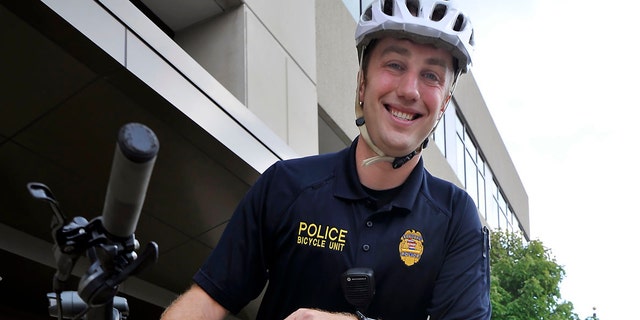 Blake’s lawyer claimed his client was trying to break up a domestic dispute before his arrest and he was unarmed at the time.

The police union statement added that most accounts of the shooting were "wholly inaccurate" and "purely fictional,” Kenosha News reported. 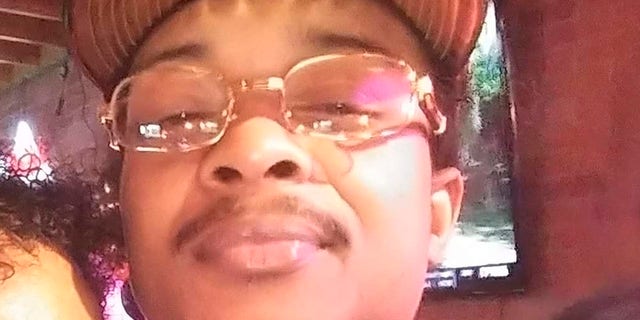 “The purely fictional depiction of events coming from those without direct knowledge of what actually occurred is incredibly harmful, and provides no benefit to anyone whatsoever, other than to perpetuate a misleading narrative,” Matthews stated.

“Mr. Blake was not unarmed. He was armed with a knife. The officers did not see the knife initially. The officers issued repeated commands for Mr. Blake to drop the knife. He did not comply.”

The 20-second video shot by a bystander doesn’t show what led up to the shooting and Wisconsin authorities have given few details.

'His Royal Thighness' Prince William Caught Staring Through a KFC Window, Maybe Dreaming of Fried Chicken
We and our partners use cookies on this site to improve our service, perform analytics, personalize advertising, measure advertising performance, and remember website preferences.Ok