Kacey Musgraves is not afraid to speak her mind.

While taking the stage at the Austin City Limits Music Festival on Sunday night, the Grammy Award winner, 34, took a dig at the Lone Star State's Sen. Ted Cruz during a performance of one of her hit songs "High Horse."

In a video shared to Twitter, she added the senator's name into her lyrics while singing, "cause everyone knows someone who kills the buzz // every time they open their mouth… Ted Cruz."

"I said what I said," Musgraves added as the audience erupted into cheers.

This isn't the first time the Texas native had expressed her disapproval of the politician from her home state. 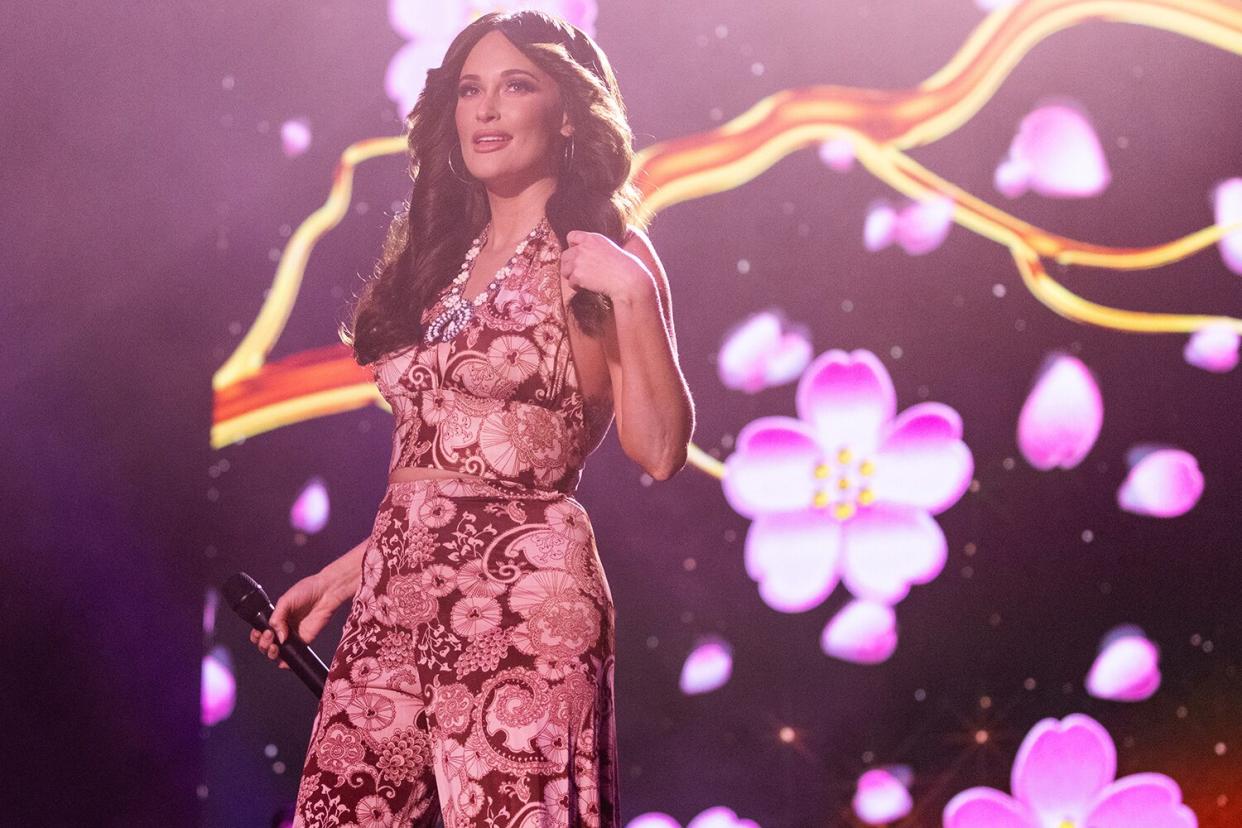 When millions of Texas residents were living without electricity, water, and heat during Winter Storm Uri in February 2021, Musgraves came up with a way to fundraise — while also trolling Cruz, 51, who took a trip with his family to Cancún, Mexico amid the devastating climate crisis.

He quickly turned around and headed back to the States, first claiming he'd only intended for the short getaway, then admitting he planned through the weekend.

"Whether the decision to go was tone-deaf — look, it was obviously a mistake," Cruz said, as captured in video by the Recount, once he arrived home to find protesters outside his house. "In hindsight, I wouldn't've done it." 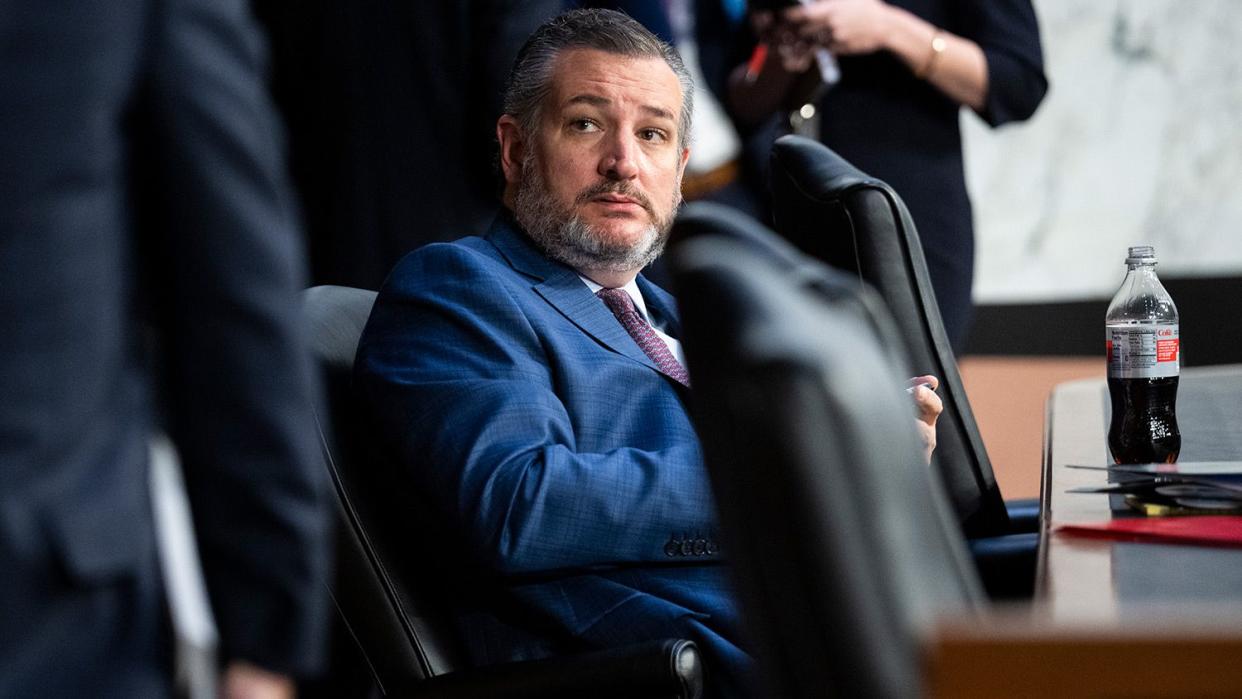 Never miss a story — sign up for PEOPLE's free daily newsletter to stay up to date on the best of what PEOPLE has to offer, from juicy celebrity news to compelling human interest stories.

Musgraves jokingly tweeted after: "*makes 'CRUZIN FOR A BRUZIN' tees * donates profits to Texans in need," and about an hour later replied, "Link coming soon. Don't RUN OFF anywhere…"

A few hours later, the Grammy-winning country star tweeted a link to her shop with the shirts for sale, writing, "Texas is cold, I can be cold" — a play on the lyrics from her hit song "Slow Burn."

RELATED: Kacey Musgraves on Her 'Fight' for the LGBTQ+ Community to 'Be Included' in Country Music

More recently, Cruz said the Supreme Court was "overreaching" and "ignored two centuries of our nation's history" when they legalized same-sex marriage in 2015, an issue that is close to Musgraves' heart. His comment came after the overturning of Roe v. Wade and the right to abortion.

Musgraves previously told PEOPLE she "would jump in front of a moving train for the LGBTQ community" as she was presented with the vanguard award at the 33rd GLAAD Media Awards in April.