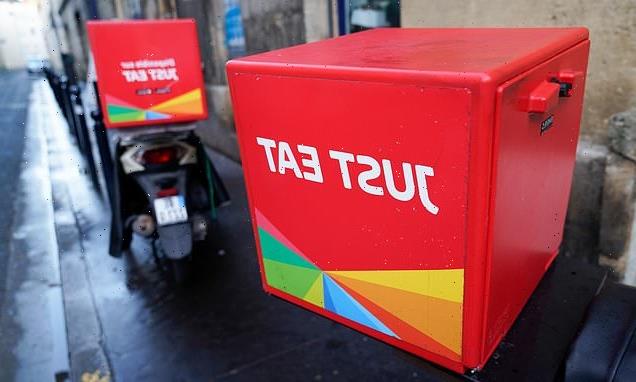 The former CEO of Just Eat has been hired as the Government’s cost of living tsar to encourage businesses to give families cheaper deals.

David Buttress, who was at the food delivery company for 11 years, will advise the Government on private-sector initiatives which could help curb the impact of soaring prices.

The unpaid role, created as the cost of living crisis punishes millions of Britons, will see him encourage businesses to ‘price-lock’ products and expand hardship support funds. 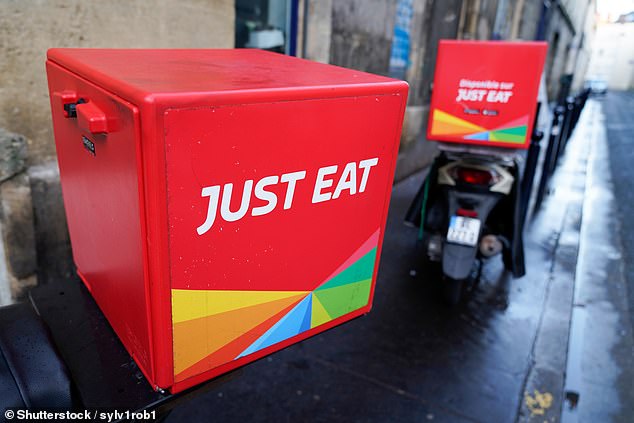 The former boss of Just Eat, David Buttress, has been hired as the Government’s cost of living tsar, a role in which he will provide advice on how to curb the impact of rising prices 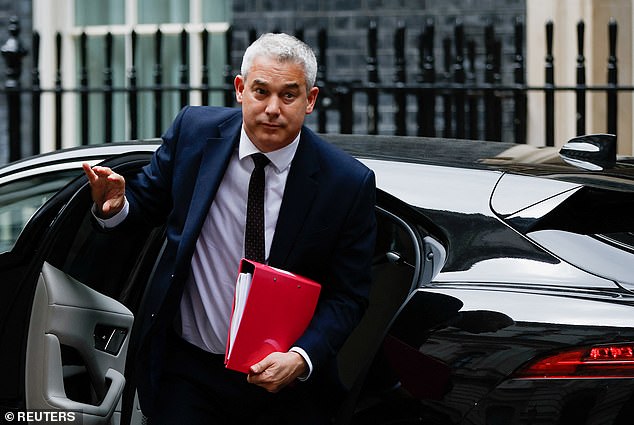 Mr Buttress will report to No 10’s Chief of Staff Steve Barclay (pictured), who said he is ‘delighted’ to have him on board

Mr Buttress, who will stay as cost of living business tsar until the end of the year, said: ‘The rising cost of living that we are all facing, both in the UK and globally, provides business and industry with a unique challenge and opportunity to do our bit.

‘I am looking forward to working closely with my private sector colleagues, to help support our communities and customers with practical and real cost of living saving initiatives.’

The entrepreneur and investor also worked at Coca-Cola and is currently chairman of the Dragons Rugby team in Wales.

By acting as a liaison between the public and private sectors, the role is intended to both raise awareness and increase businesses’ support to consumers.

Supermarket giants Tesco, Sainsbury’s, Asda, and Morrisons and Boots have all frozen prices on thousands of products as part of a ‘Price Lock Promise’ scheme to ensure basic goods are affordable.

Support is likely to be focused on the Holiday Activities and Food Programme ahead of the summer break in schools.

No 10’s Chief of Staff Steve Barclay – to whom Mr Buttress will report – said: ‘I am delighted to have David Buttress on board, bringing with him a wealth of experience along with the vigour and ingenuity of business to go even further in efforts to support British families throughout this difficult time.’