JONATHAN Van-Tam has become one of the unlikely stars of a group of experts and advisers informing the UK's response to Covid-19.

Mr Van-Tam – know as JVT – was appointed to the role of Deputy Chief Medical Officer for England in October 2017 and is known for his colourful metaphors at the Government's coronavirus press conferences. 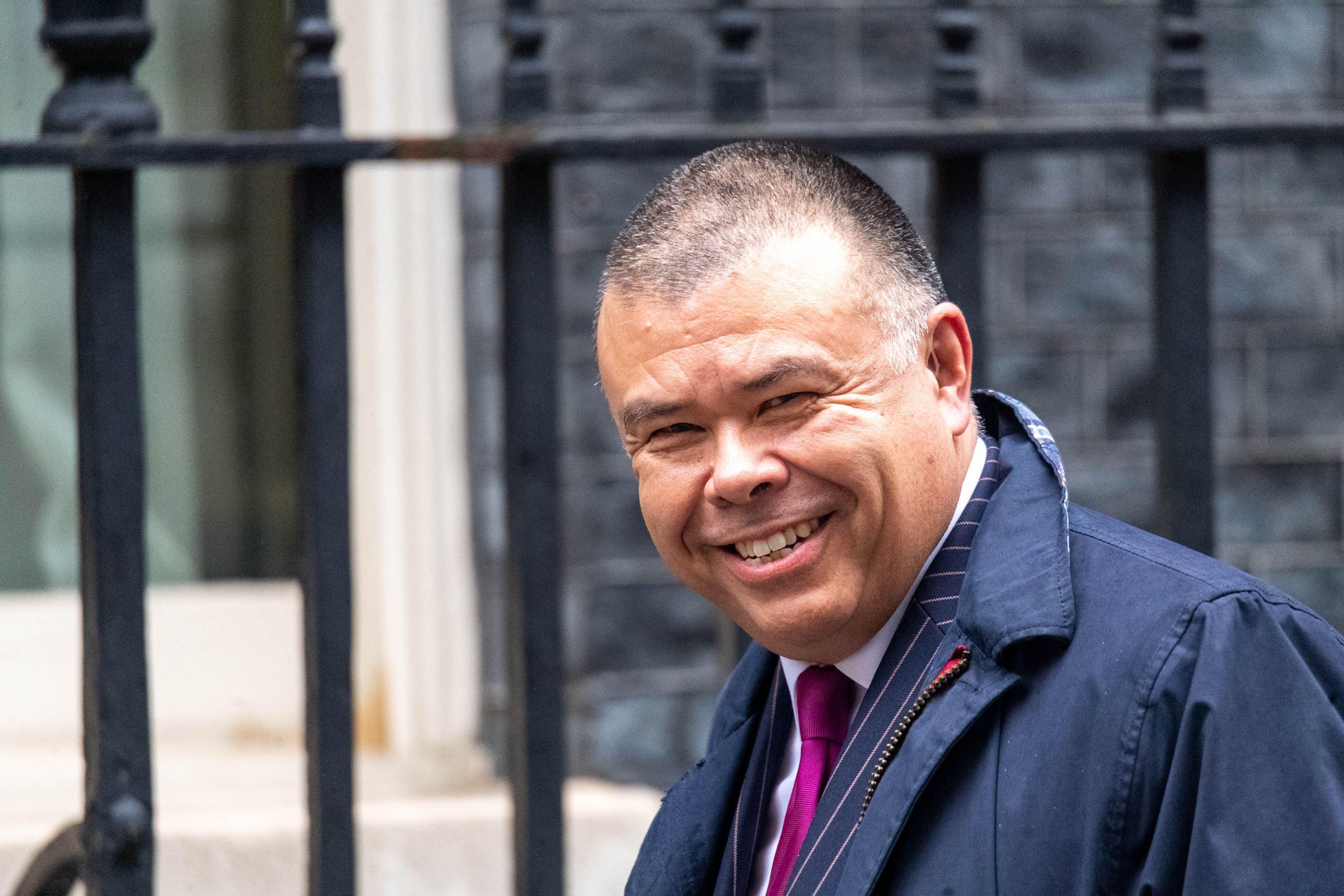 Not much is known about her age or background, but it has ben reported the couple live together in a small village outside of Boston, Lincolnshire.

Van-Tam, know for his colourful metaphors and plain English, has become one of the most trusted voices involved in the Downing Street coronavirus press briefings.

According to the Independent, he cited Karen as a soundboard for his speeches, in which he looks to turns "medicine into stories".

He told the newspaper he tries out his metaphors on his wife before sharing them with television viewers.

Do Jonathan Van Tam and Karen have children?

Yes. JVT and his wife, Karen, have three children. 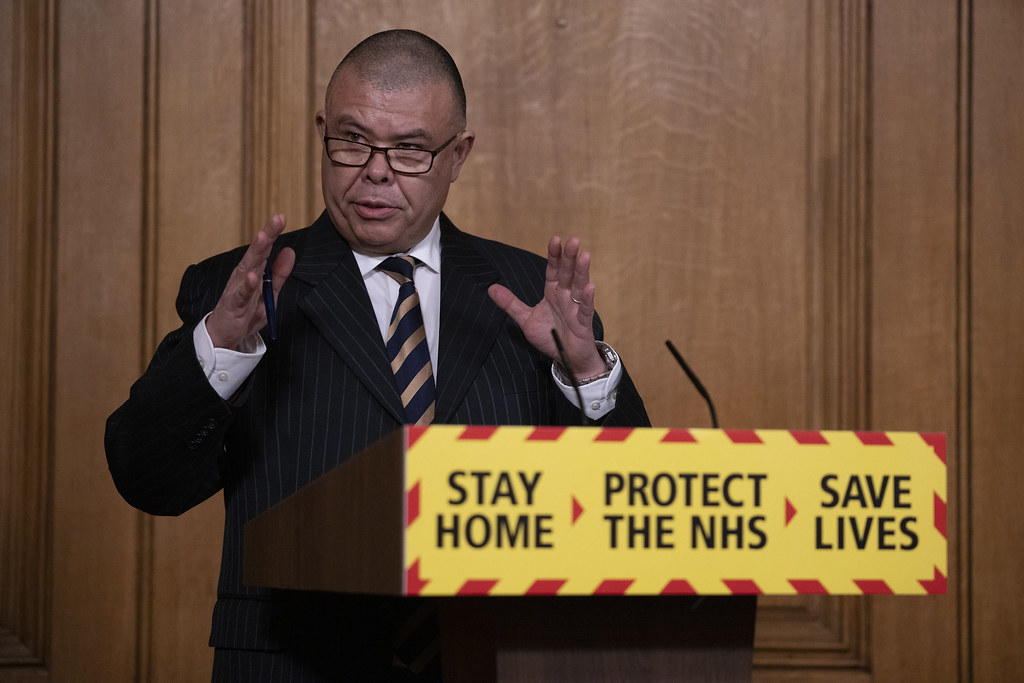 The Deputy Chief Medical Officer says he lives at home with two boys, while his daughter has left home.

The family live near Boston, Lincolnshire, where the influenza expert was born and raised.

Not much else is known about his children or family life.

But in an interview with Lincolnshire Pride he told of how he loves raising his children in the county.

He told the local publication: "I enjoy living in Lincolnshire, it’s a great place to raise my two boys.

"My daughter has left home now and being the sort of person who likes to live his life quietly, I’m looking forward to a little normality.

"I think that’s a sentiment everyone can relate to."

Where does Jonathan Van Tam live?

JVT was born in Boston, Lincolnshire, where he still lives today.

Van-Tam still lives in the county, commuting back and forth to London and to Nottingham where he still holds an academic post.

His teaching commitments are currently reduced to one day a week – publishing 8-9 research papers a year and supervising postgraduate students.