Ms Swinson, 39, made her views clear in a frank interview on BBC's Radio 5 Live this morning after announcing she would do "whatever it takes" to stop Brexit. 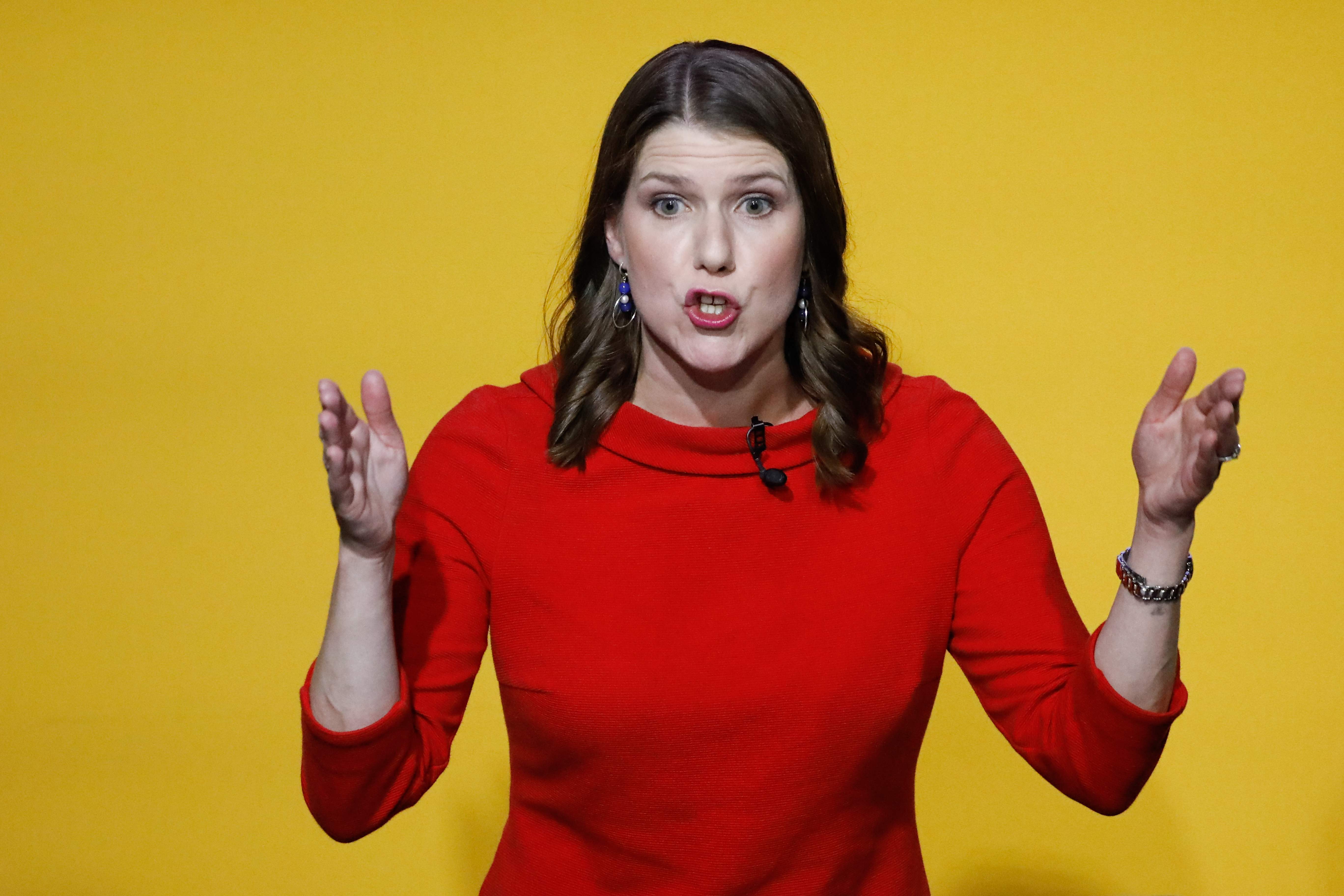 Asked by host Nicky Campbell if the US President was a racist, Swinson answered "Yes" without hesitation.

Mr Campbell responded scathingly, saying: "There speaks somebody who will never to negotiate a free trade deal."

She replied: "I want to stay in the European Union which is the best trade deal we could possibly have, but we need to call out racism."

'HE'S NOT DEALING WITH IT'

Quizzed if she thought Jeremy Corbyn was racist, Ms Swinson answered: "He has spectacularly failed to deal with anti-semitism in his party."

Referring to BBC's recent Panorama investigation, Is Labour Anti-Semitic?, she said: "Frankly the response to that Panorama says it all.

"Instead of going to war with anti-semitism in his party he went to war with the BBC for uncovering it and to impune the reputations of those brave young Labour staffers who spoke out about it."

When pressed on whether the Labour leader was an anti-semite, Swinson responded: "He's certainly not dealing with it, and as a leader he needs to set the tone and the culture in the party." 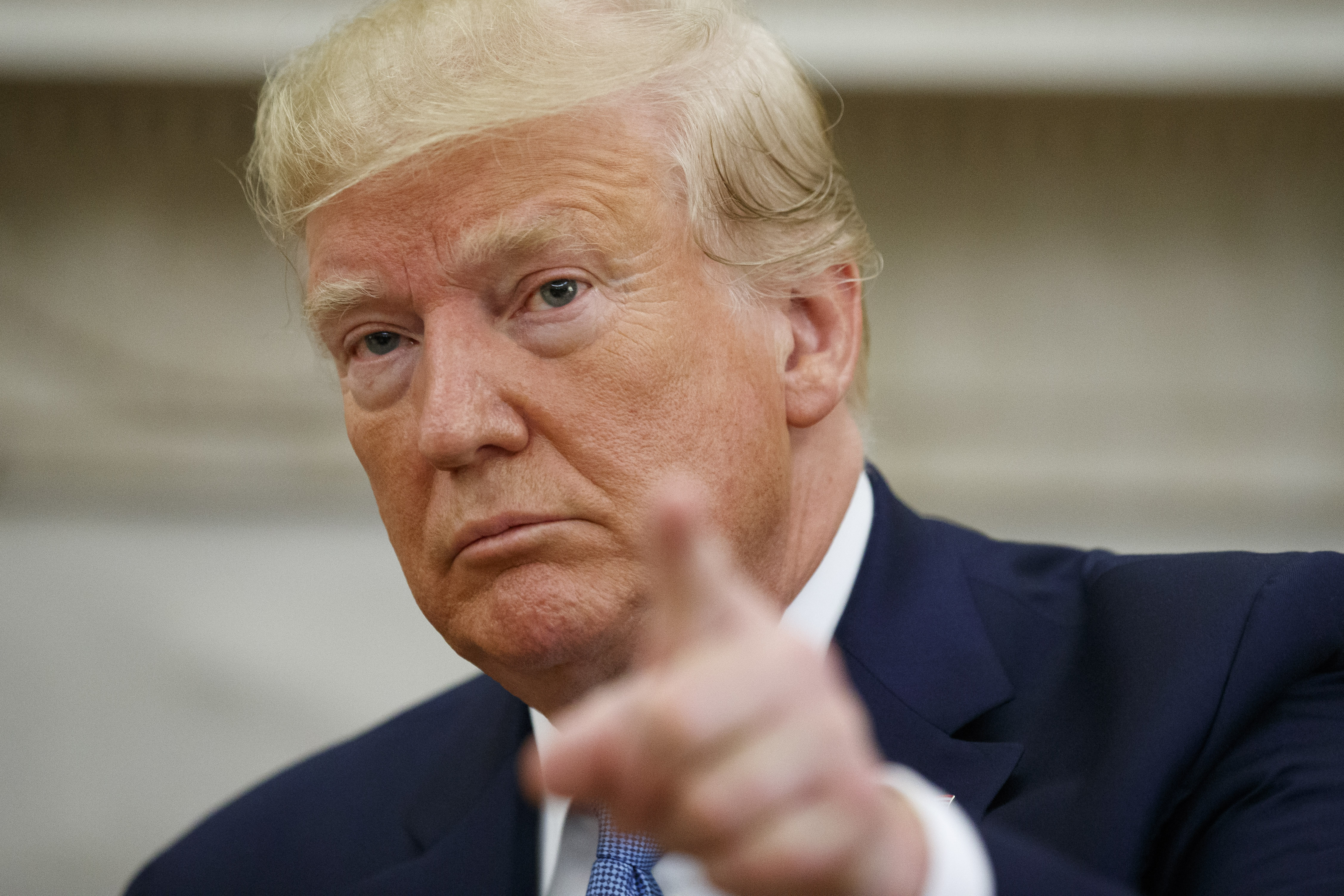 Jo Swinson defeated ex energy minister Ed Davey yesterday by 63 to 37 per cent to become not only the party's first the female leader but also their youngest in Lib Dem history.

Ms Swinson is the fourth Lib Dem leader in four years, since Nick Clegg stepped down in 2015.

Instead of going to war with antisemitism in his party he went to war with the BBC for uncovering it.

His successor Tim Farron held the reigns for two years, before Sir Vince Cable took on the role unopposed in 2017 after the Party received a drubbing in the General Election.

However, support for the party has soared in recent years – largely attributed to its consistent anti-Brexit campaigning since the 2016 referendum. 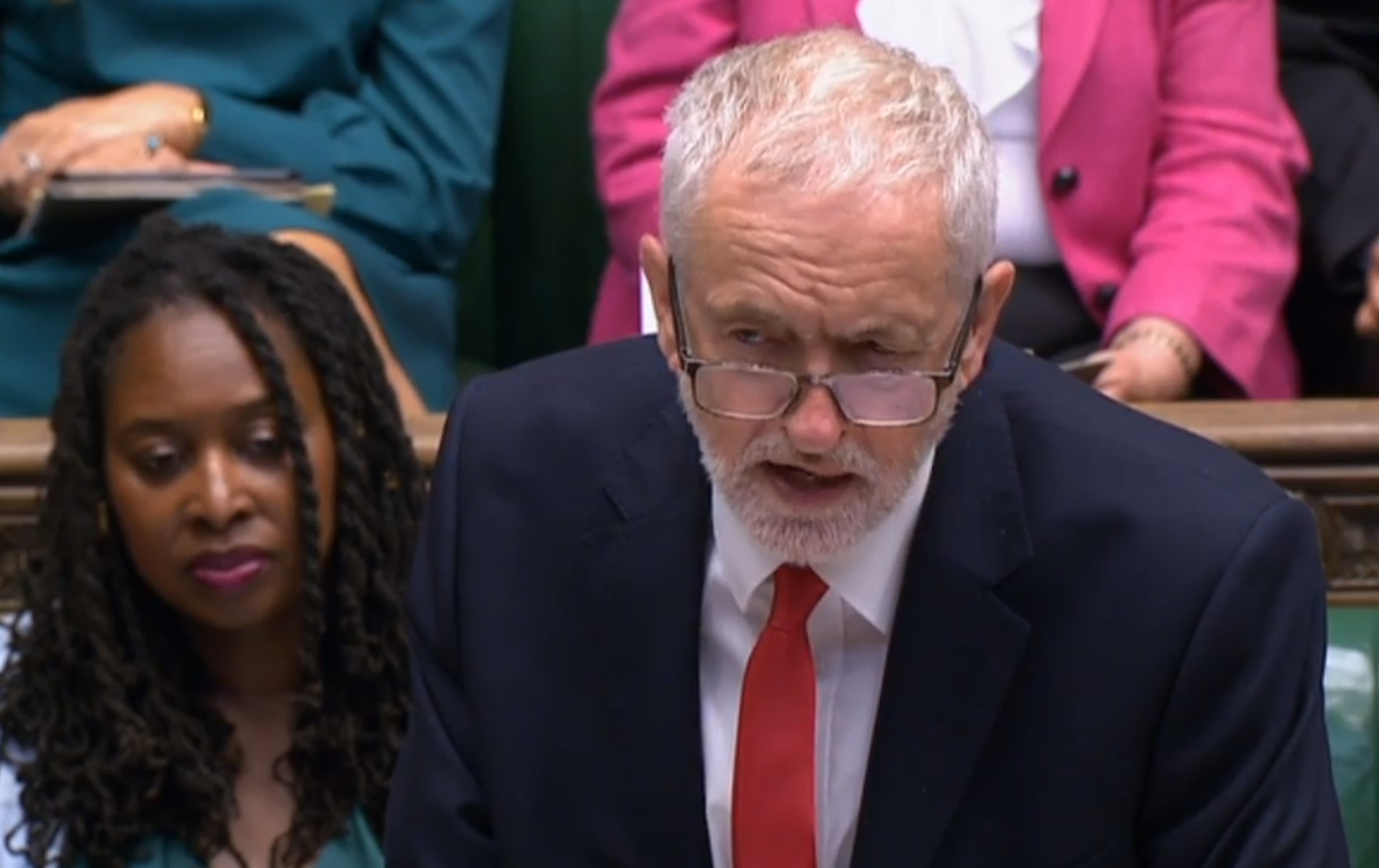 'HE'S NOT A STAND-UP COMEDIAN'

Asked in the same quick-fire series of questions whether PM hopeful Boris Johnson was racist, she replied: "I do know that he's written things that have been calibrated to appeal to a particular section of the population.

"When you're standing to be a Prime Minister you don't write columns calling Muslim women letterboxes, you don't punch down like that.

"It's not funny, he says well it's a joke, it's satire, he's not a stand-up comedian, you're standing to lead our country.

When you're standing to be a Prime Minister you don't write columns calling Muslim women letterboxes.

"If he's going to be serious he needs to change the way he engages."

Jo Swinson's appointment comes just hours before Britain's next PM is announced today – most likely to be revealed as Boris Johnson.

Despite her views on BoJo, she has hinted she would be prepared to take the Lib Dems back into coalition, saying: “This is the time for working together, not the time for tribalism.”

Ms Swinson became MP for East Dunbartonshire in 2005 at the age of 25 – she lost her seat in 2015, but won it back again two years ago and became the party's deputy leader.

In the Coalition years, she was a junior Business Minister – sparking a backlash from leftie allies who accuse her of propping up the Tories.

The new Lib Dems leader is married to Duncan Hames, a former MP, and the couple have two young children. 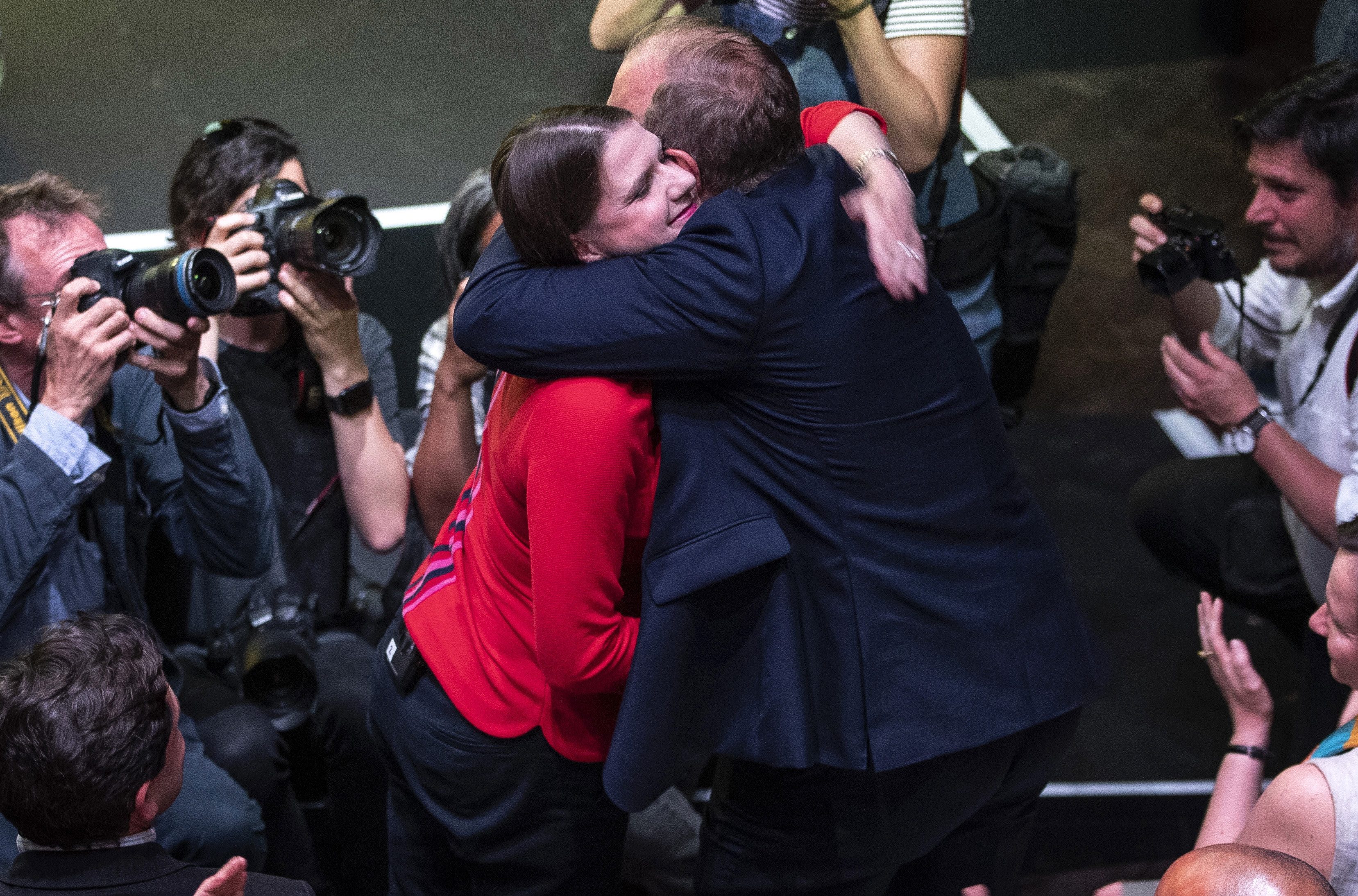