Amanda Donaldson, 35, told a court the Harry Potter was "unapproachable" as she denied using her credit card to splurge in Molton Brown, Paper Tiger and Starbucks. 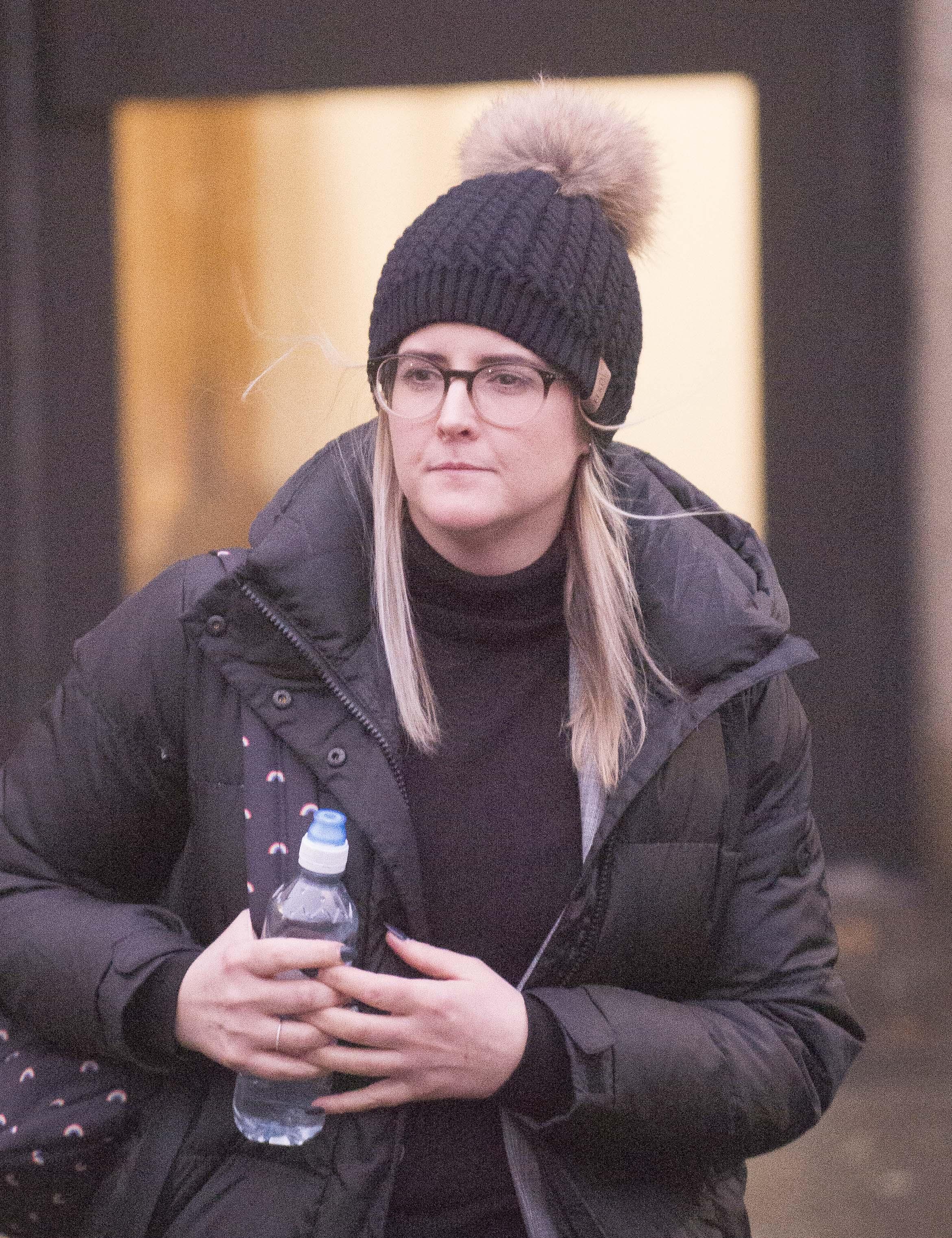 "People in the office would sometimes ask if she was in a good mood, in a terrified way."

Donaldson says she used the card to make business purchases while her boss was busy writing.

In previous evidence, JK Rowling's husband Dr Neil Murray described Ms Donaldson as a "liar" and accused her of stealing Harry Potter merchandise stored in the office to be sent to sick children. The author is seeking damages in a civil case brought under her married name Joanne Murray, and says Donaldson spent £3,629 in Molton Brown, £2,139 in Paper Tiger and more than £1,800 in Starbucks and Costa coffee.

The PA said her boss had asked her to buy cards and gift wrapping that she got in Paper Tiger and claimed thousands of pounds spent on cakes and coffees were for business meetings and staff birthdays.

She said the purchases in Molton Brown were for the office while spending in Jo Malone was at the request of Ms Rowling.

Ms Donaldson said the author "could be really generous" and bought her a replacement pushchair when her child's original was damaged.

But she claimed she was never given specific instructions for the use of the company credit card.

The defendant said she was told not to disturb the author when she was busy so had to make her own spending decisions.

"It was my understanding I would make the decision and would tell her after what I had done. I was never told otherwise," Ms Donaldson said. 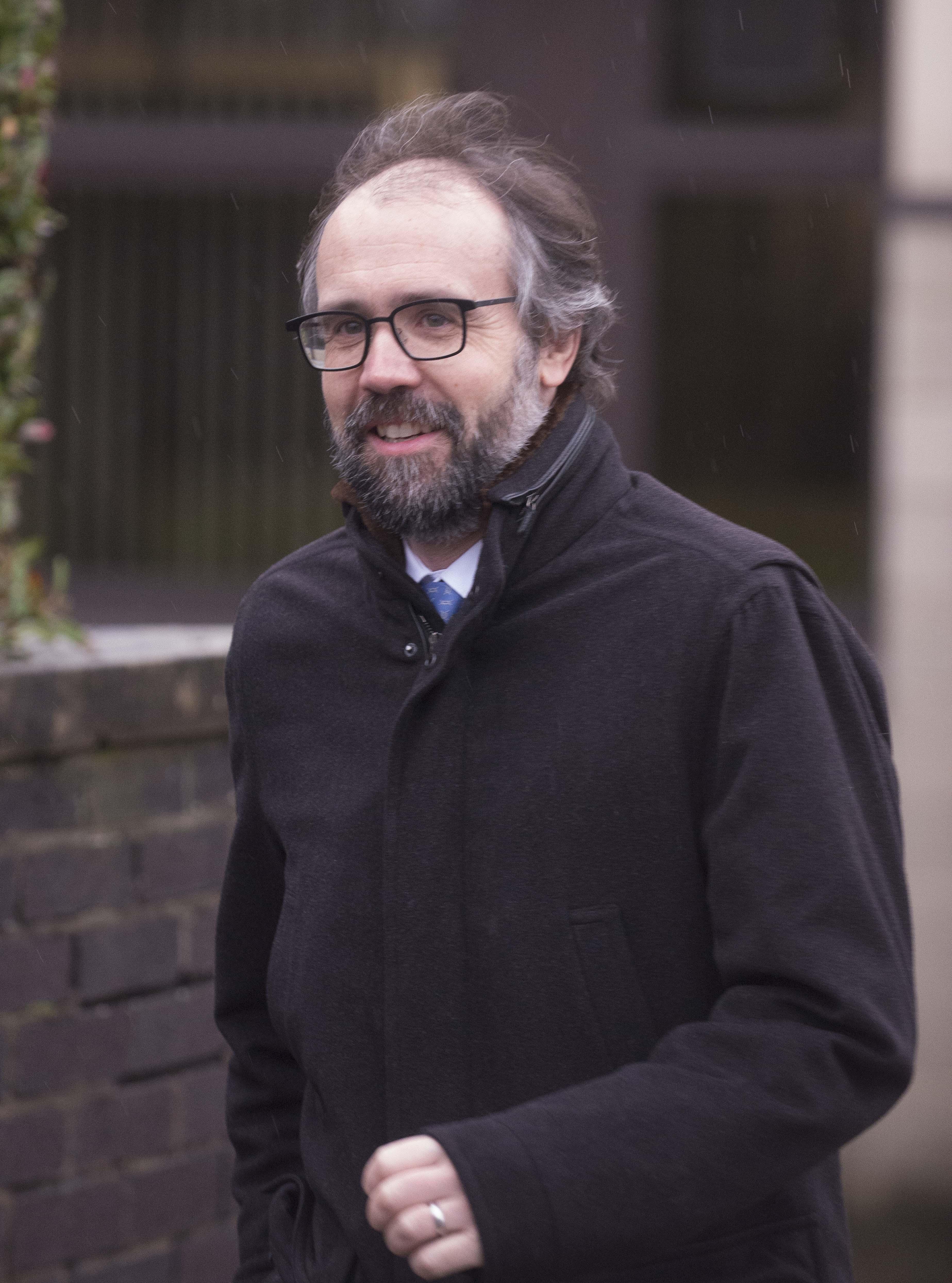 Questioned on the fraud allegations, the 35-year-old said: "I really respected my role and would never have dreamed of doing anything like that.

"I'm quite offended and hurt."

Ms Donaldson was later asked by her lawyer Allana Turley: "As far as you were aware what you were doing with the card you were allowed to do?"

The court heard a former boyfriend of Ms Donaldson had recently returned a box of Harry Potter goods to the office.

She said she corresponded with one ill child regularly and would send authorised gifts.

Asked if she ever took merchandise from the office for herself or her family, Ms Donaldson said: "No. I wasn't a fan, to be honest, of Harry Potter merchandise."

The 35-year-old also denied she had falsified an email from Castle Terrace restaurant in Edinburgh.